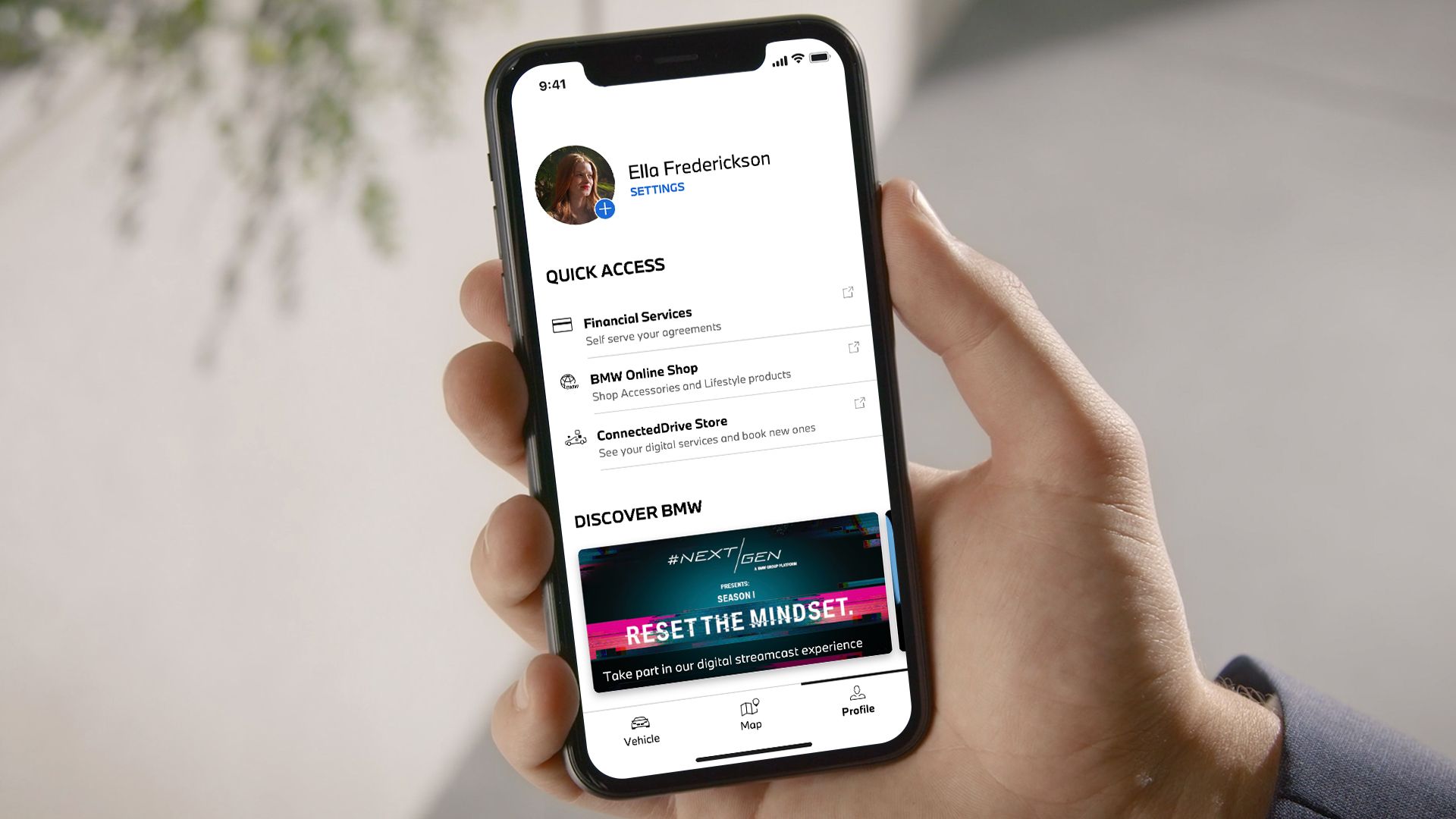 The introduction of UWB technology in our day to day smartphones brings about a whole lot of new possibilities. For example, as you already know, Apple’s iPhone can now be used as a car key thanks to this tech, and you don’t even have to tap your door handle with your phone anymore, in order for it to work. From here on out, the sky is the limit and the same features might also be introduced on the Apple Watch in the future.

According to a report from 9to5mac, BMW is apparently already working on a special Apple Watch app, meant to make your life easier. The report says that the company is running a survey right now, among Apple Watch users, asking them about the features they’d like to have at hand if such a possibility becomes reality. The survey asks if they have a cellular Apple Watch or not, how often they use Apple Watch apps and, most importantly, if they have a BMW, what kind of propulsion system it uses (ICE, PHEV or EV). 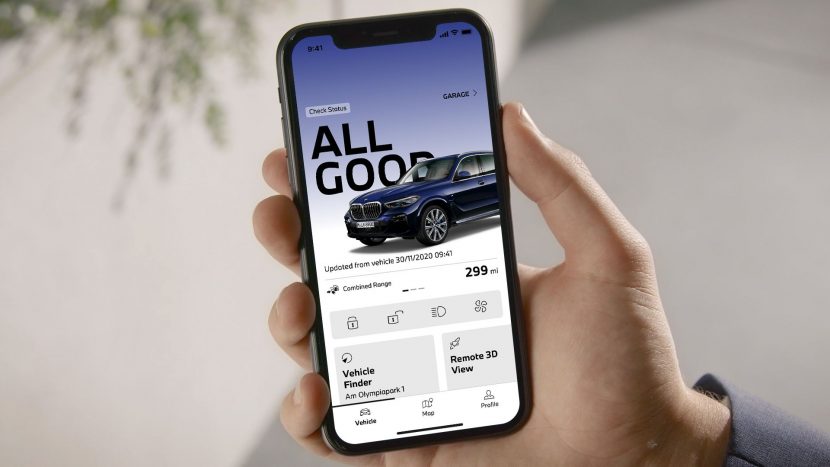 Then, there’s another section, where customers are asked directly which functions of the BMW App should be included in the mix. Things like seeing vehicle details (like battery SOC or mileage, range etc), vehicle status (whether the windows are open or the doors locked) and even remote controls are included in the query. The sort of things you can do today with the My BMW App which works on both Android and iOS devices.

If this comes to fruition, it will be a very valuable addition to the range of features BMW offers. If we will also be able to lock and unlock our cars with our watches that would be even better. Sure, this is just a report right now so it may never come to fruition as we’re imagining it right now, but it doesn’t hurt to dream, right?