VIDEO: Which is Quicker — BMW 128ti vs Volkswagen GTI? 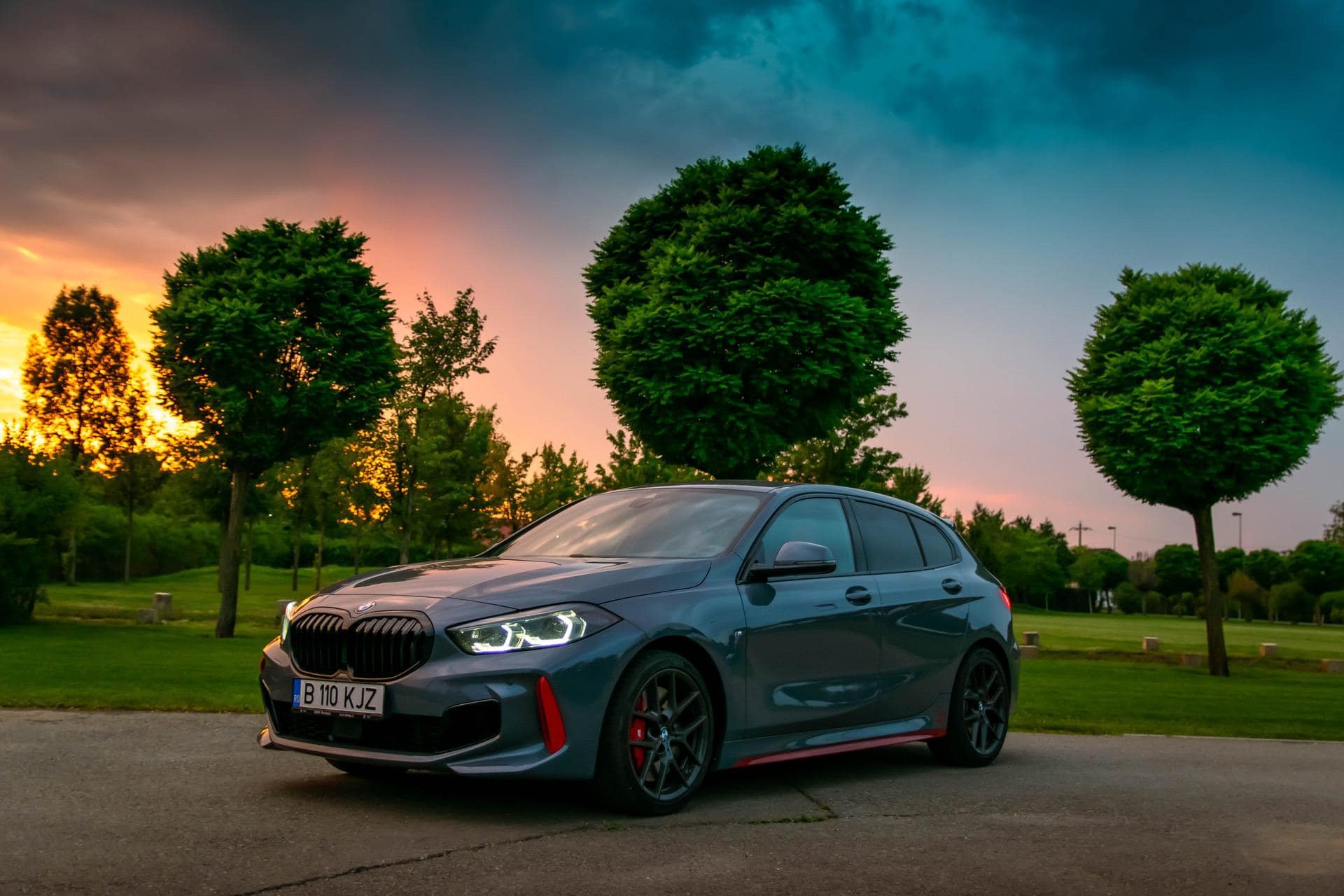 The Volkswagen GTI is the king of hot-hatches. Sure, other cars have come and gone that challenged it in the past but, for nearly fifty years, the GTI has been the best hot-hatch on the market. And for good reason. Its combination of performance, comfort, driving fun, practicality, build quality, and price have consistently made it an almost unbeatable overall package. However, there’s a new German that might actually be better — the BMW 128ti.

In this new video from Cars.co.za, we get to see a drag race between the BMW 128ti and the new Mk8 Volkswagen GTI. It’s an interesting time for hot-hatch supremacy because the GTI is actually in a bit of a weakened state, as the Mk8 isn’t quite as widely loved as its predecessor, the near-perfect Mk7. Adding to that is the surprisingly good BMW 128ti proving that the Bavarians actually know how to make a good hot hatch.

Both cars are very similar on paper. They both use 2.0 liter turbocharged four-cylinder engines with similar power. The BMW 128ti is a bit more powerful, with 262 horsepower, compared to the GTI’s 241 horsepower. In this test, both cars used their automatic transmissions; a six-speed dual-clutch for the VW and an eight-speed automatic for the Bimmer. Both cars also use trick front differentials to help put the power down, being that they’re both front-wheel drive. The BMW also gets another advantage, as it’s a bit lighter than the GTI. So which is faster?

Off the line, the BMW easily won the drag race, quickly taking a lead it never gave up. However, things changed a bit during the rolling race, making it a far more interesting test. The BMW’s off-the-line traction is better but the GTI’s engine is stronger than it seems, making for a much, much closer race without the traction advantage of the Bimmer. Check it out.