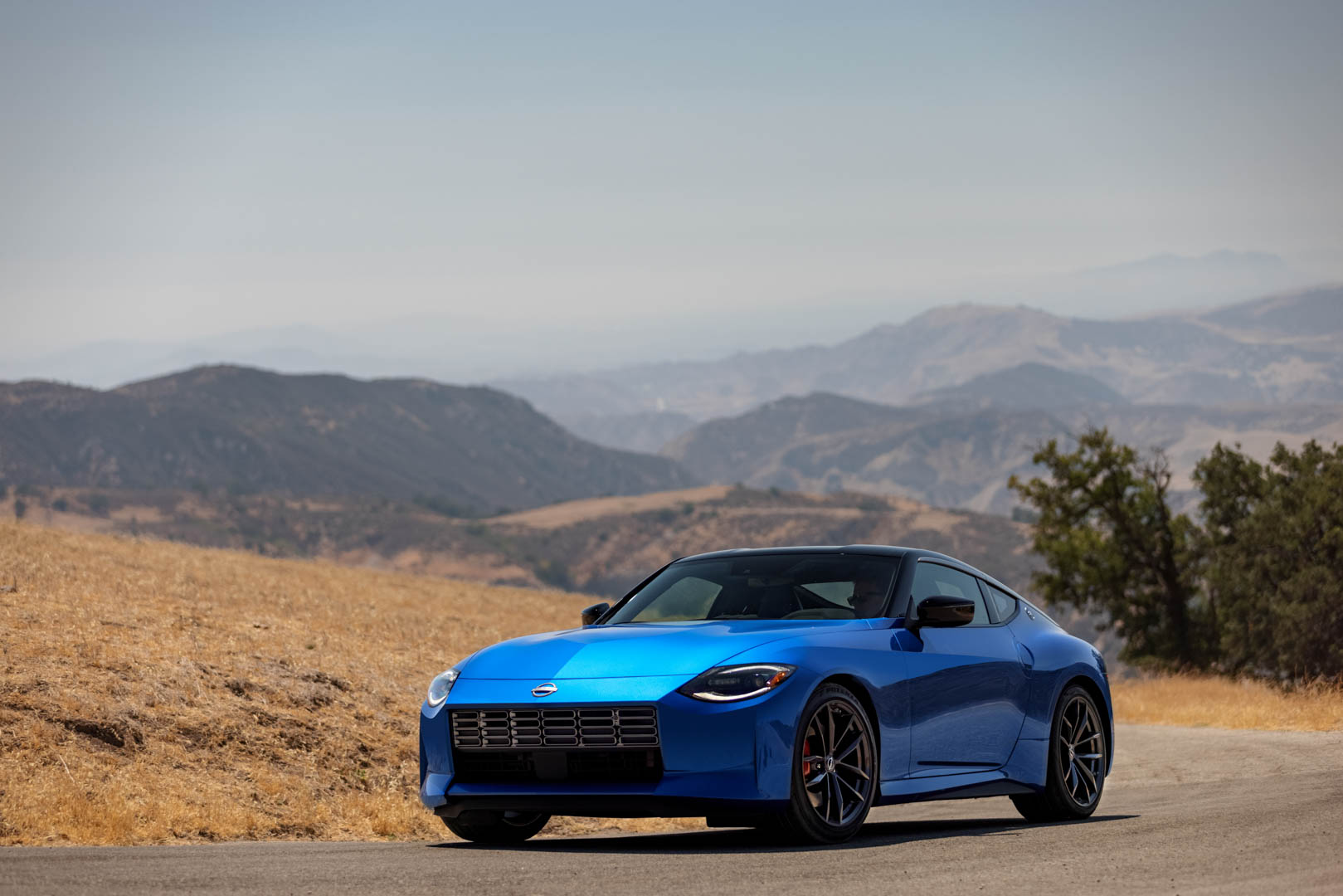 When the BMW Zupra twins first debuted, they were mostly criticized for being too similar. In terms of looks, they couldn’t be more different but underneath those looks, both cars were nearly identical. That caused quite a bit of heartache for Supra fans, who wanted a proper return of the legendary Japanese sports car but instead got a German/Japanese business agreement on wheels. That disappointment seems to now be exacerbated by the reveal of the Nissan Z, which is an all-Japanese sports car with the right ingredients.

Let’s start with the looks. While the Supra is an awesome looking car, the Nissan Z might actually be a bit better looking. Its design is simple and elegant but also very sporty and even a bit muscular. More importantly, it looks like a Nissan Z car, with hints of the iconic 240Z of the 1970s. I do worry about its weight, as it’s based on the same rear-wheel drive chassis as the outgoing 370Z, which itself was considered ancient five years ago. The chassis was modified, apparently quite heavily, but Nissan didn’t announce the Z’s curb weight, so I’m hoping it’s not going to be too heavy. 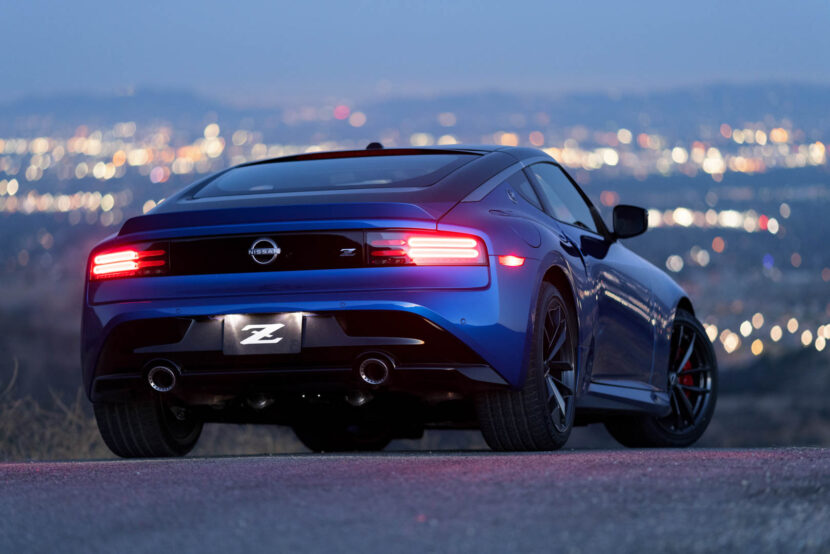 What’s under the hood is new, though. It’s a 3.0 liter twin-turbocharged V6, the same VR30DDTT engine from the Infiniti Red Sport 400, which makes 400 horsepower and 350 lb-ft of torque. Two transmission options will be available; a nine-speed automatic and a six-speed manual. Interestingly, it’s the latter of which that gets the sportier tech. The manual gets a high-performance EXEDY clutch and even a carbon fiber driveshaft. Snazzy stuff. There’s going to be a Z Performance model that comes with 19″ lightweight forged Rays wheels and Bridgestone Potenza S007 tires.

Inside, the cabin looks mostly really good. The steering wheel is a thing-rimmed, three-spoke wheel that looks sporty. The large digital instrument panel looks cool, with seemingly tons of information. There are even three cool dials on the dashboard for turbo pressure, turbo rpm, and battery voltage. Yes, you read that right, there’s a turbocharger rpm gauge, so you can actually see when the turbos are spinning at 250,000 rpm. Neat. Also, Nissan is offering a blue interior. Blue. 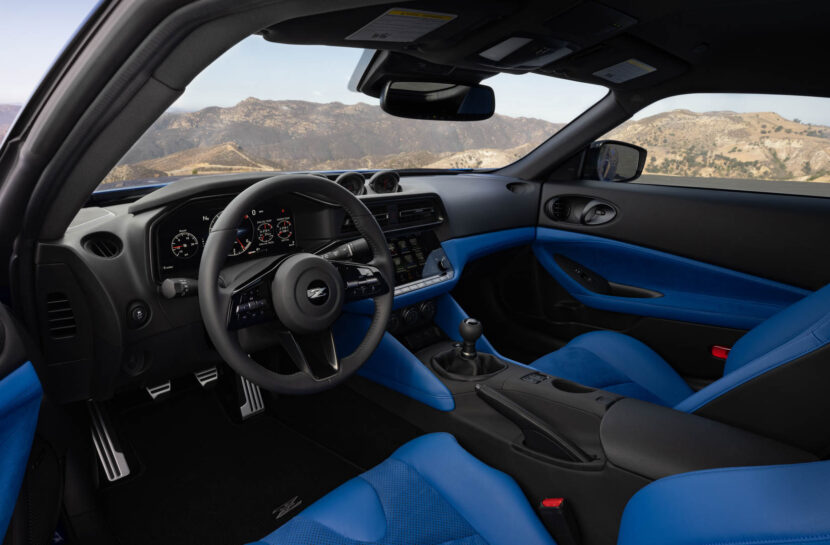 The new Nissan Z shows a lot of promise. A twin-turbo V6 with 400 horsepower, a six-speed manual transmission, and rear-wheel drive, all wrapped up in a retro-cool body? It’s what the Toyota Supra should have been, rather than the corporate BMW parts-bin special that it is. Admittedly, the Supra is a fine sports car but this Z seems like it could be even more special. 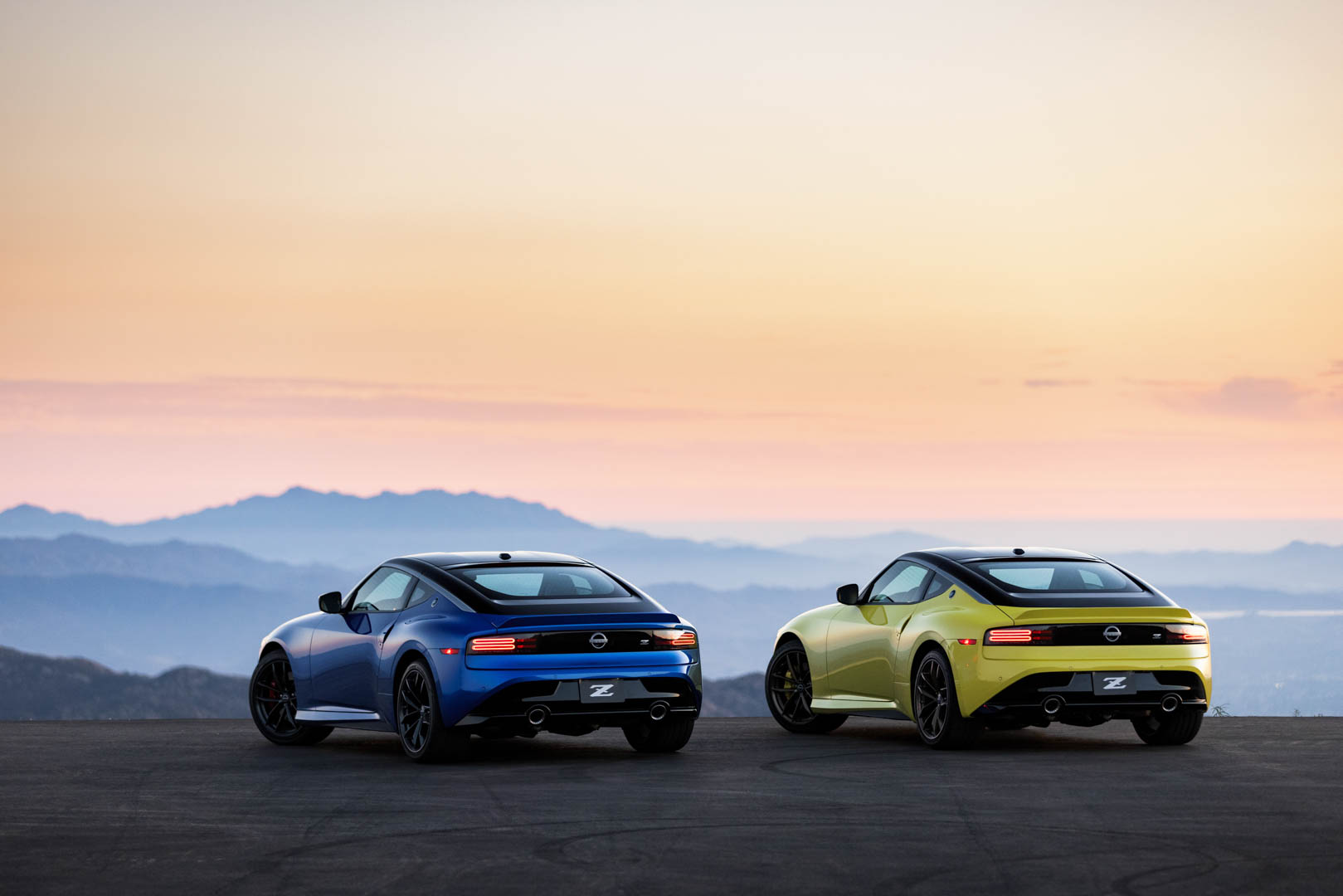 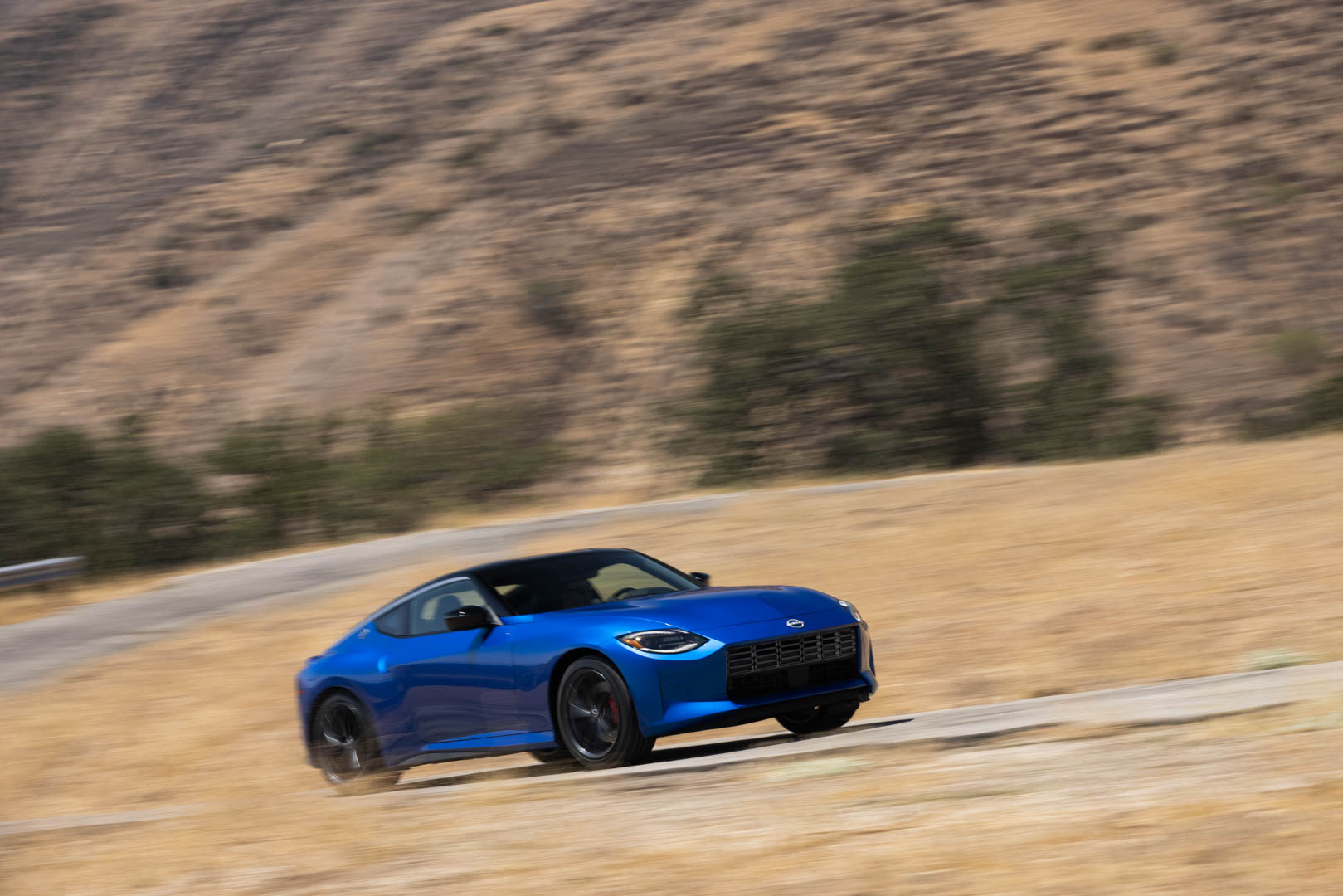 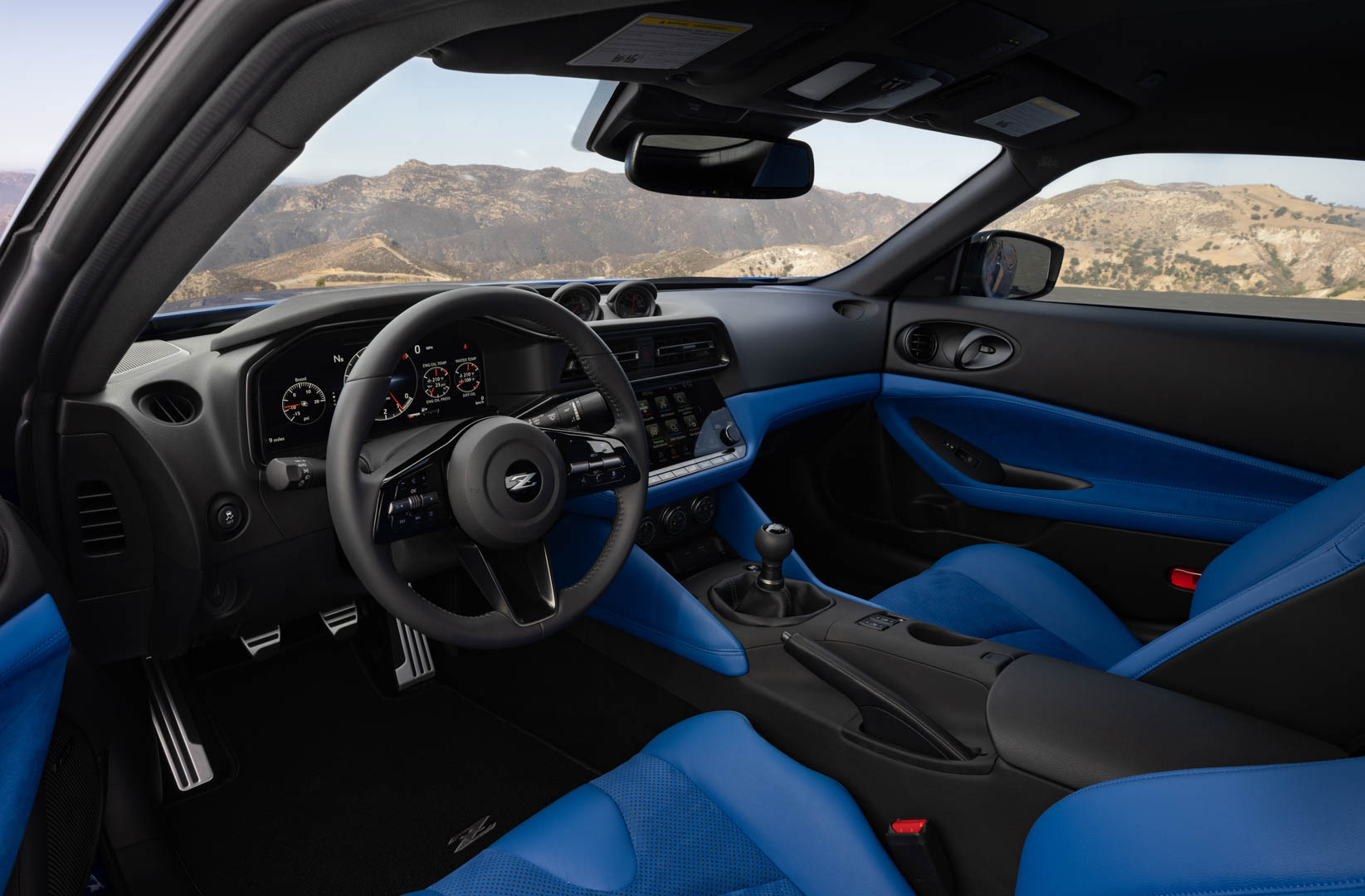 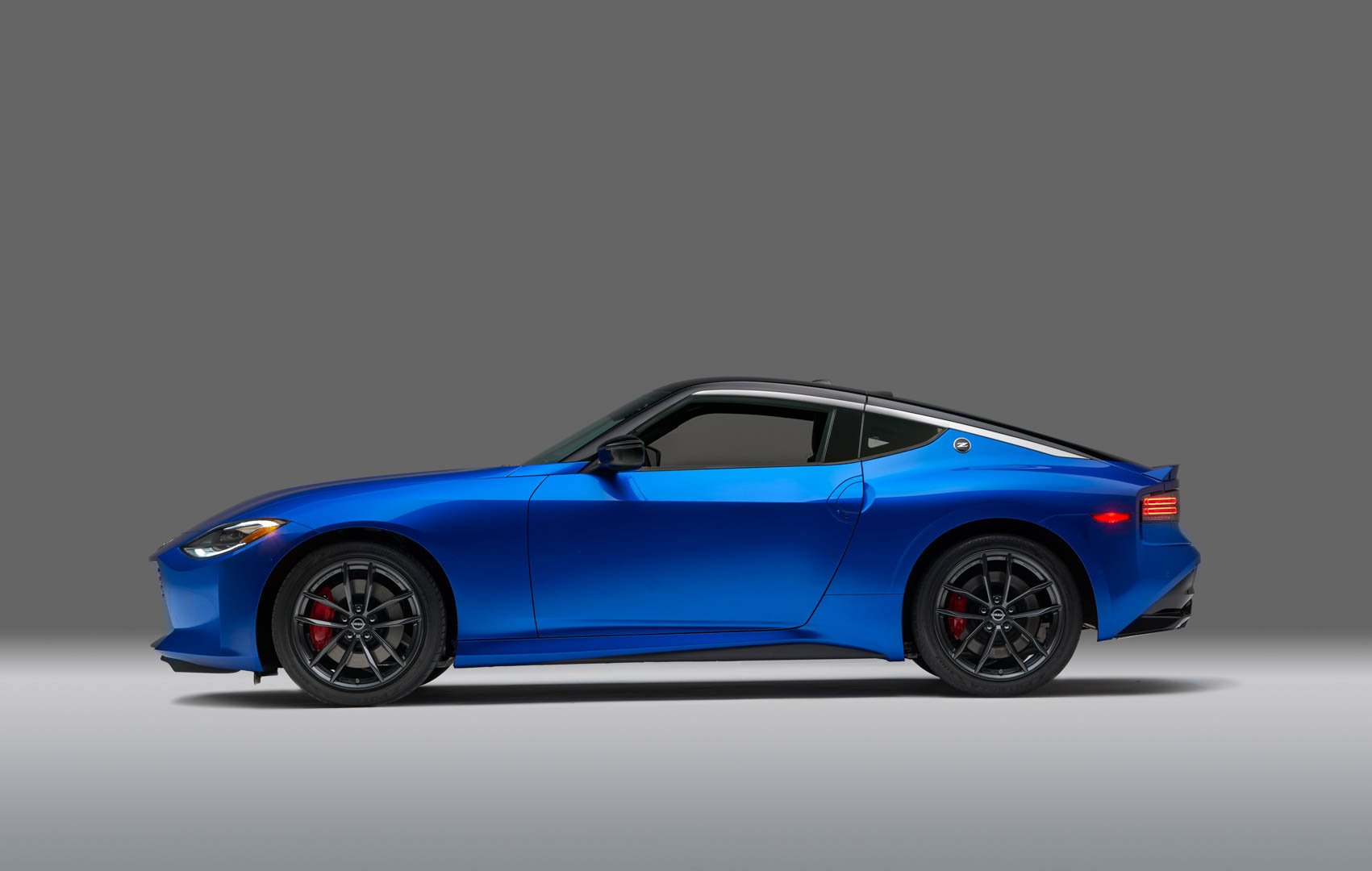 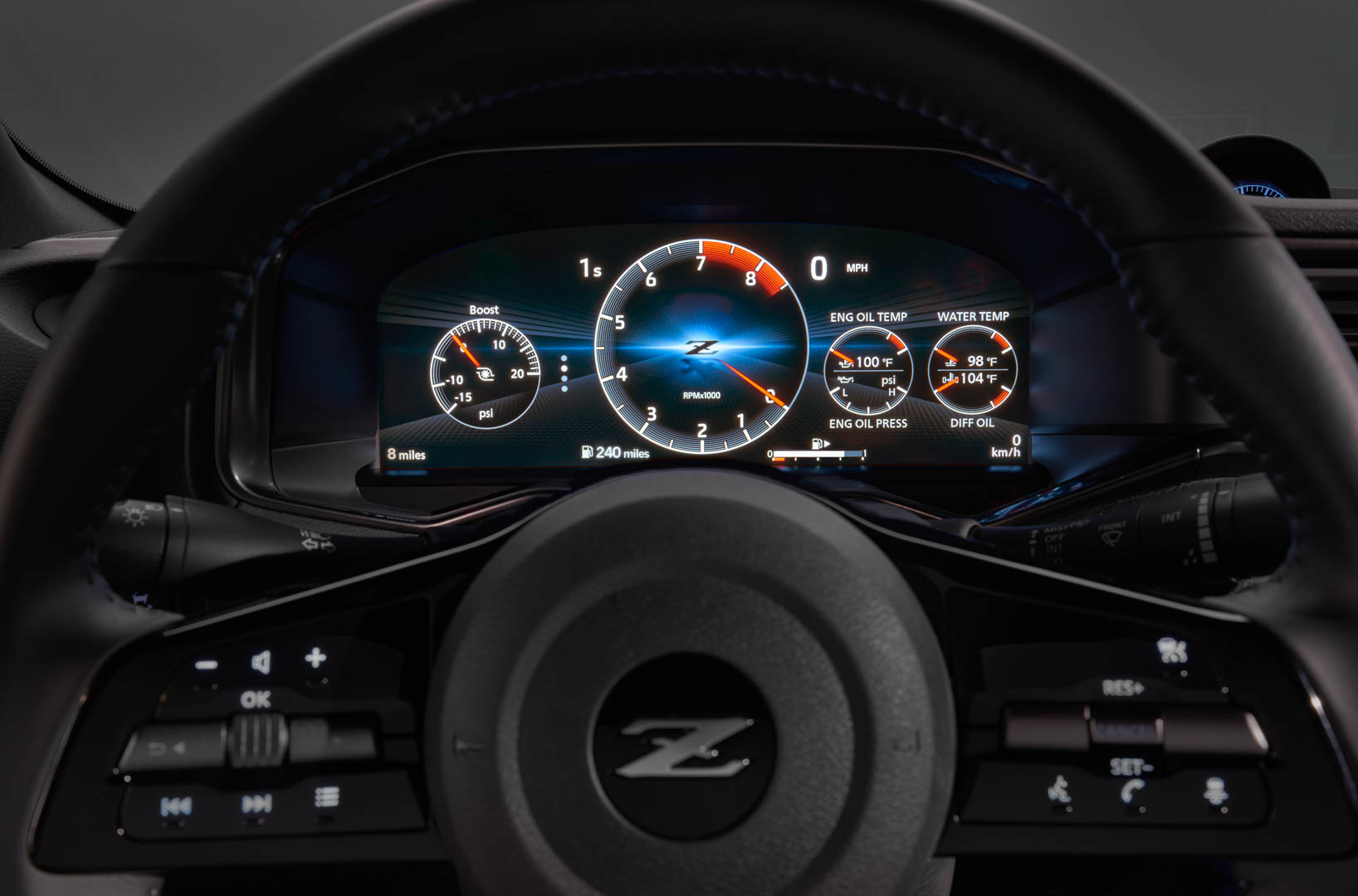 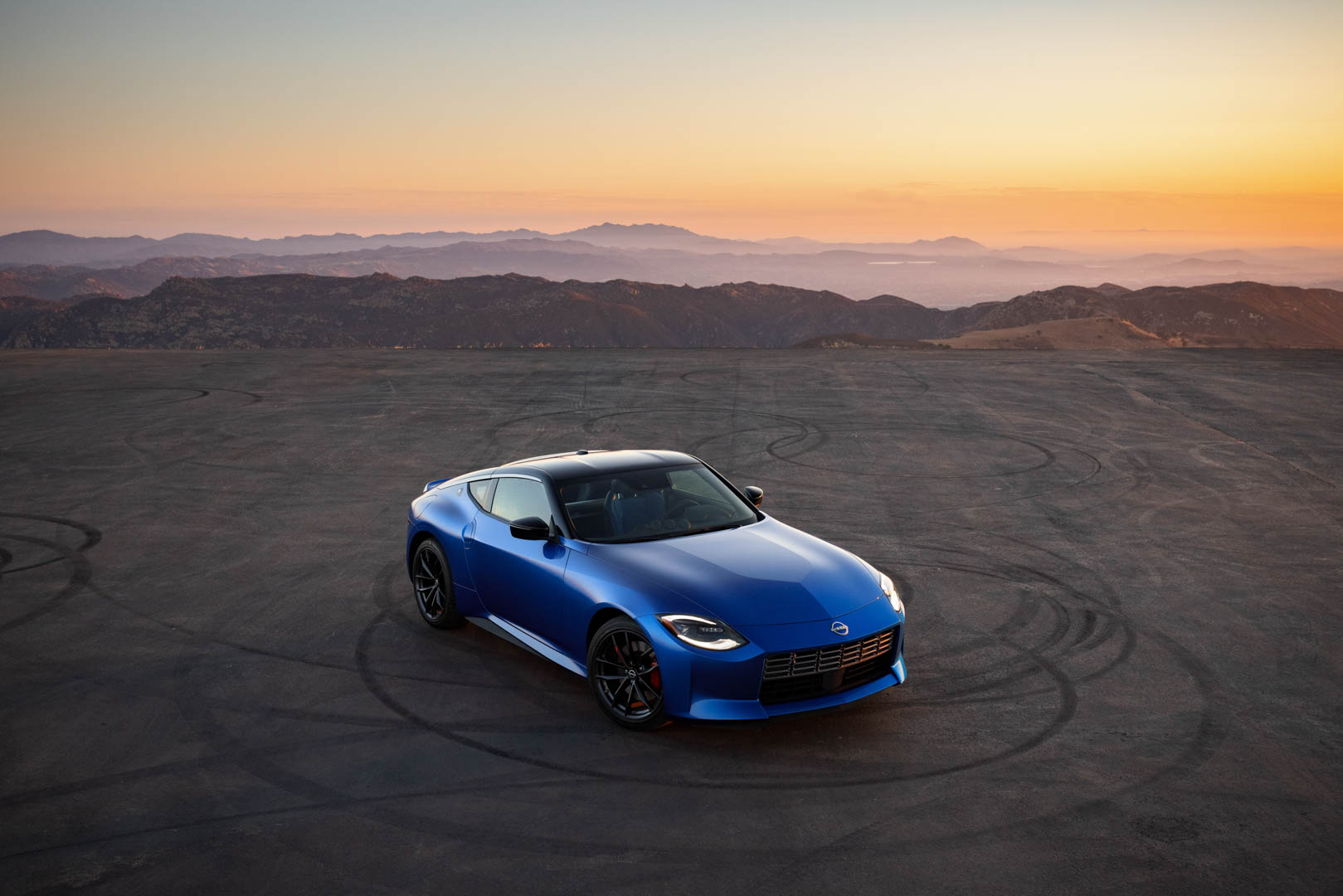 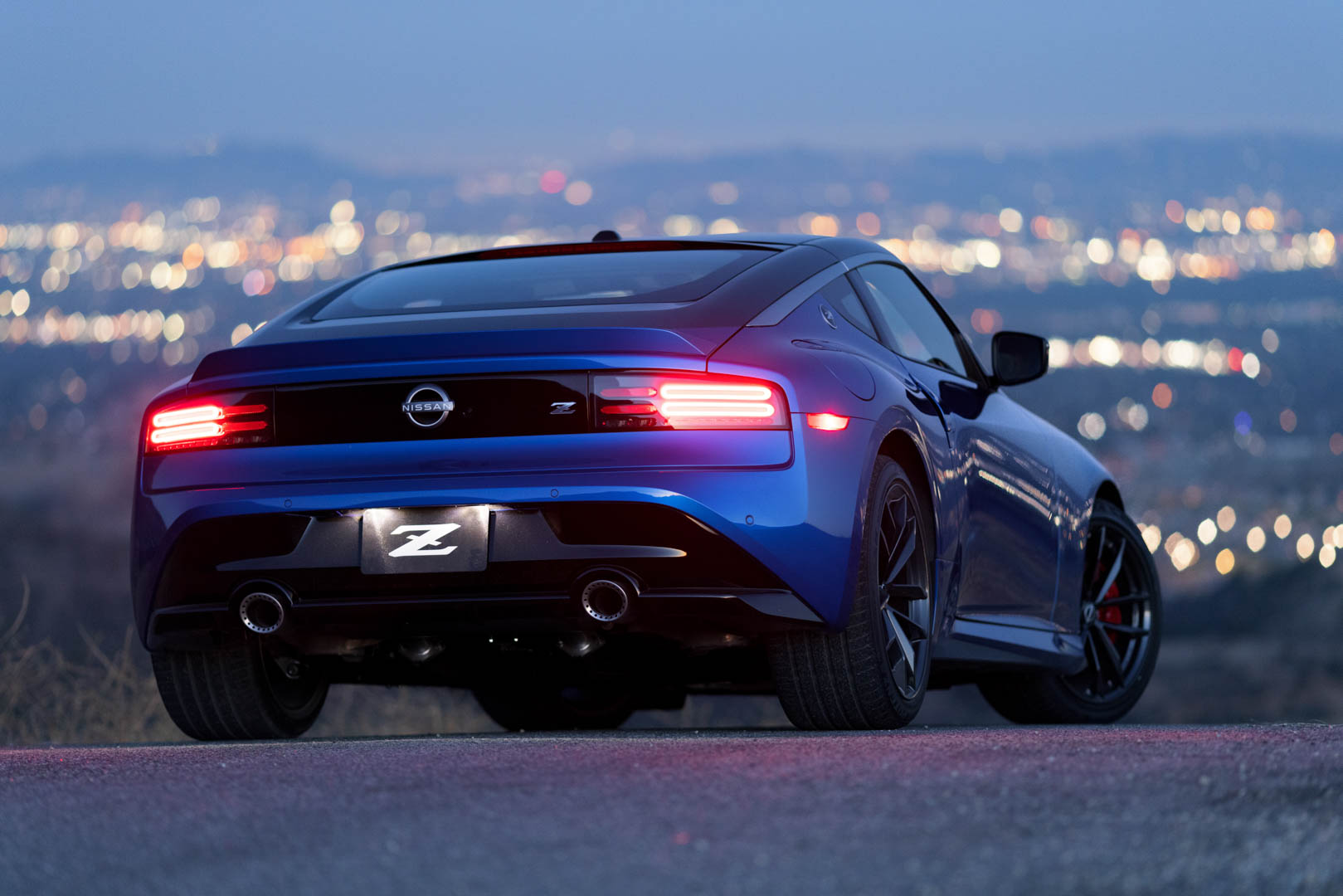