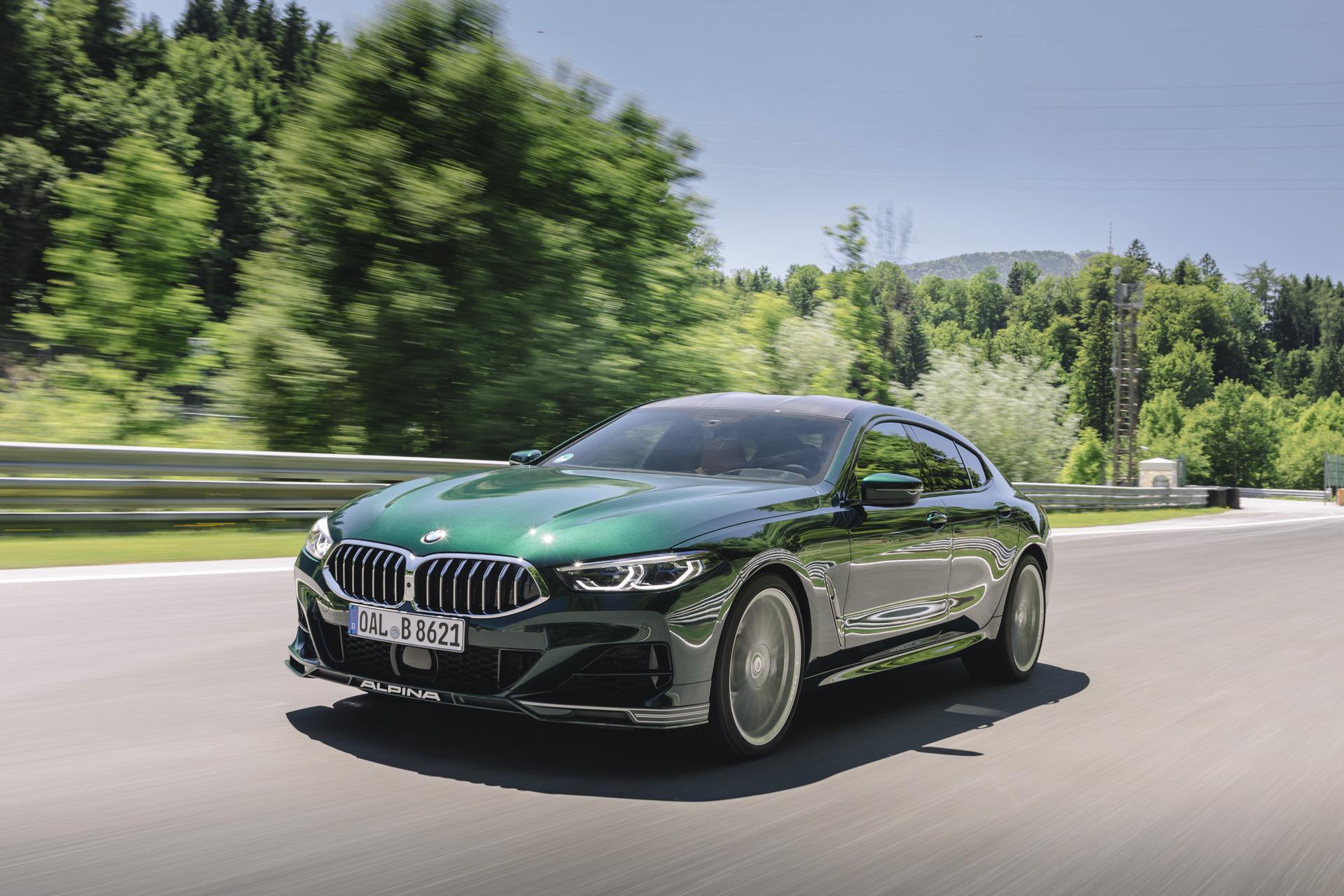 Immediately after driving the BMW M8 Gran Coupe, my first thought was “This would make a great ALPINA.” Despite its ludicrous performance, the BMW M8 Gran Coupe just never felt like a proper M car to me — too refined, too comfortable, too numb. However, its impeccable chassis manners, bullet train stability at high speed, and sumptuous cabin reminded me of an ALPINA. Since then, I’ve been very excited about the idea of an ALPINA B8 Gran Coupe. Thankfully, reviews are starting to trickle out and this new video from The Straight Pipes is the first we’ve seen.

In this new video, we get to see the all-new ALPINA B8 Gran Coupe and watch it accelerate, see how it handles, and find out what it’s like to drive. ALPINA has a strong reputation for making exceptional driving cars, so we have high expectations. 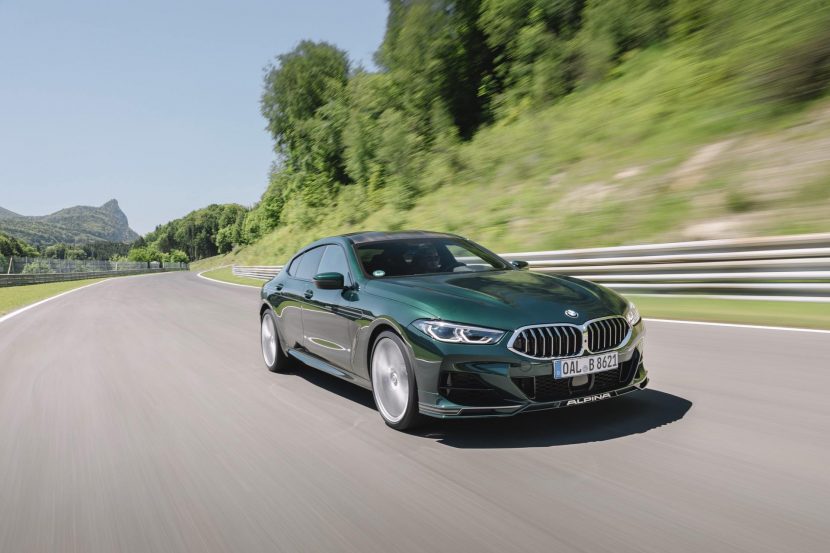 Under the hood lies the same ALPINA-tuned 4.4 liter twin-turbo V8 that powers all large ALPINAs, making 612 horsepower and 590 lb-ft of torque. While the B8 Gran Coupe isn’t designed to be as ferocious as the M8 Gran Coupe, it’s every bit as violent on the road. Under full-throttle acceleration, the B8 Gran Coupe pins both hosts into their seats like they were stuffed into the cabin of the Space Shuttle at launch. The incongruity of a car that looks as premium and luxurious as the B8 but has the explosive power of a supercar is awesome.

It handles well, too. The ALPINA B8 Gran Coupe uses Eibach coil springs and adaptive dampers, rather than air suspension, which gives it a sharper feel that somehow doesn’t feel too stiff or uncomfortable. I’m very anxious to try it out for myself, to see if it fixes my issues with the M8 Gran Coupe. Not that the B8 will be sharper but its better balance of comfort and luxury should make it a more cohesive, sensible car.