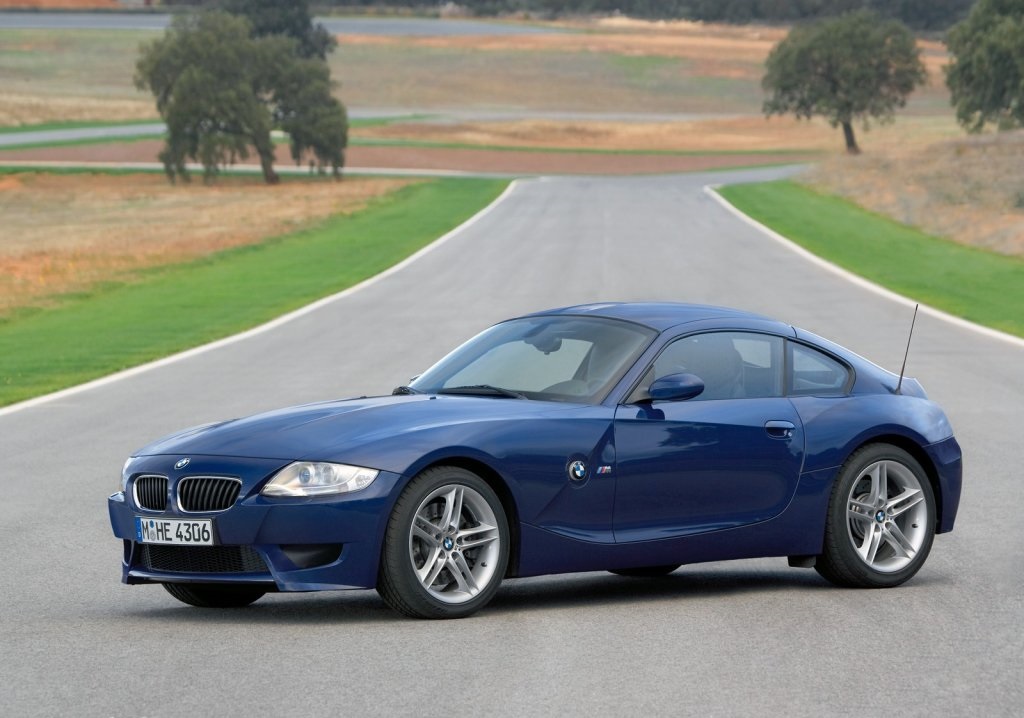 Safari cars are objectively some of the coolest cars on the planet. The incongruous idea of taking a low-slung sports car and turning it into a sand-dune, mud-trail running monster is not only hilarious and fun but also practical. If your sports car rides a bit higher than normal and sits on beefier tires, you can drive it more often and care less about pesky curbs and potholes. Plus, they just look flipping great, don’t they? This specific BMW Z4 M Safari that’s currently for sale on Bring-a-Trailer is just *chef’s kiss*.

The car started out life as a standard BMW Z4 M Coupe, itself a very cool, very good looking, and criminally underrated sports car. It was then given the full Safari treatment and executed to perfection. For starters, it has a custom Ground Control coilover suspension kit, that raised the ride height quite a bit. It also has Black Rhino wheels wrapped in Toyo Open Country all terrain tires. All of which combine to give it the stance and overall look of a Mad Max car.

It also no longer has a trunk, as the rear hatch and glass were replaced with an open slot for holding two spare wheels/tires, which not only looks awesome but is quite handy. There’s also some killer rally lights up front, a 40″ LED light bar on the roof, along with roof racks, and a front skid plate, to keep the engine’s underbelly safe. It was also painted in satin black, to add another layer of visual ruggedness.

Under the hood, it’s still a stock BMW Z4 M, packing a 3.2 liter naturally-aspirated inline-six from an E46 M3, which makes 330 horsepower. At least it did when it was new. That free-breathing ‘six is mated to a six-speed manual transmission and drives the rear wheels through a limited-slip differential. The current owner had the engine’s rod-bearings replaced, so it should have quite a lot more life left in it, despite having 150,000 miles.

At the time of writing this, there are still six days left on the auction and the current bid is at $15,000. This is one of those cars that I can’t pin a price on. For all I know, it could stay at that $15,000 or it could climb up to $50,000. I have no idea how fans are going to react to this car or how much potential customers will be willing to pay. However, I personally would pay good money for such a cool car. Not only is it a Z4 M Coupe but it’s one I could drive both on and off the road. How is that not awesome?