The BMW 700 — A Forgotten Car That Deserves More Love 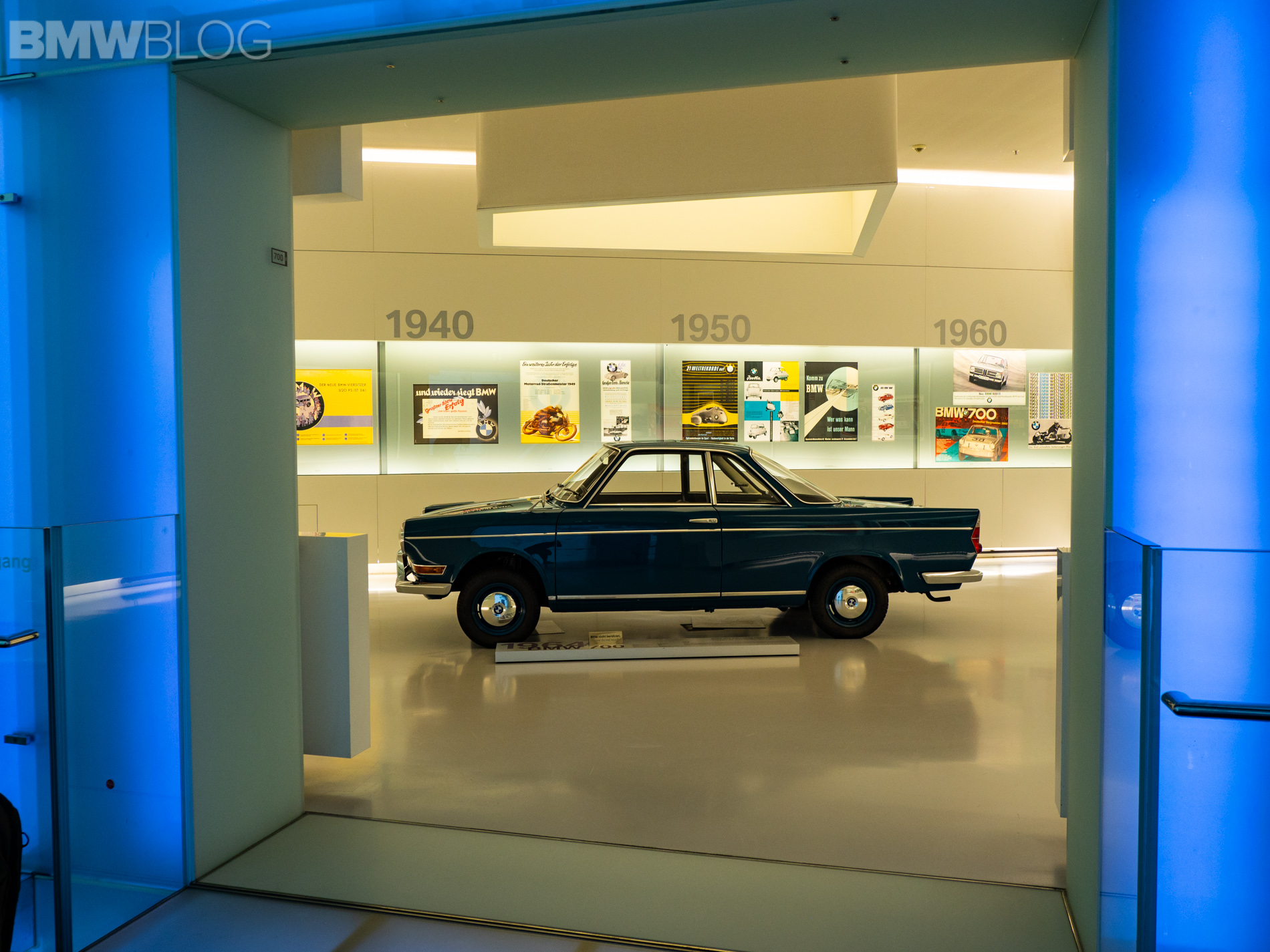 In today’s market, it’s hard to imagine BMW being on the verge on failure. The Bavarian giant is not only one of the most well-known names in the world of luxury but it’s also one of the most successful automakers in the world, regardless of segment. However, back in the 1950s, BMW was on a knife-edge, trying desperately to not fall off into bankruptcy. A few cars are credited with saving the brand, including the BMW Isetta and Neue Klasse of vehicles. However, one of the cars that helped bring the brand back to life was actually one that’s mostly been forgotten — the BMW 700.

Few casual BMW fans have ever even heard of the 700. It was a quirky car, unlike one BMW had ever made at the time and also unlike anything BMW’s made since. Despite its unusual nature, the BMW 700 was quite the hit and helped bring the brand back from the brink of failure in the late 1950s. 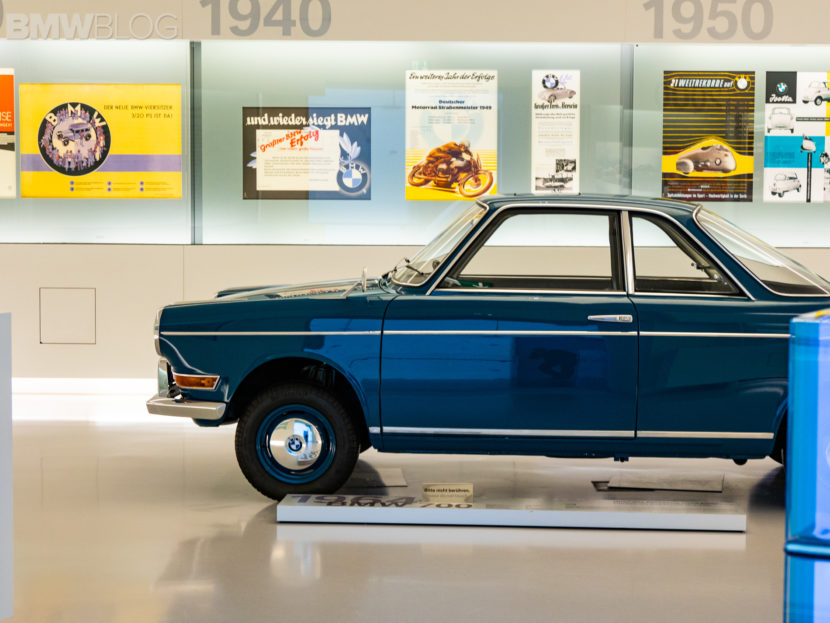 In 1957, a racing driver and automotive business man, Wolfgang Denzel approached BMW with an idea for a small, stylish car that could be built on existed BMW underpinnings. It was relatively inexpensive to make, which meant it was affordable, something that BMW struggled with after the absurdly expensive 507 and 503 failed to find customers. BMW took Denzel up on the offer and he hired Giovanni Michelotti to design a car to be built on a new unibody platform but that shared the BMW 600 engine.

While it was still rear-engine, like the 600 and Isetta, the BMW 700 looked completely different. It ditched the bubble-car look that BMW had with the Isetta and 600 in favor of a sleeker, prettier shape. Its design was a hit with customers when it debuted at the Frankfurt Auto Show in 1959 and its low price made it an even bigger hit.

Sure, because it was an economy car, it lacked such niceties as power steering, power windows, or really power anything of any kind. It lacked air conditioning and used drum brakes at all four corners. However, a sophisticated-for-the-time rack and pinion steering setup and trailing arm suspension with coil springs actually made it quite nice to drive. In fact, the 700 was actually a successful race car. 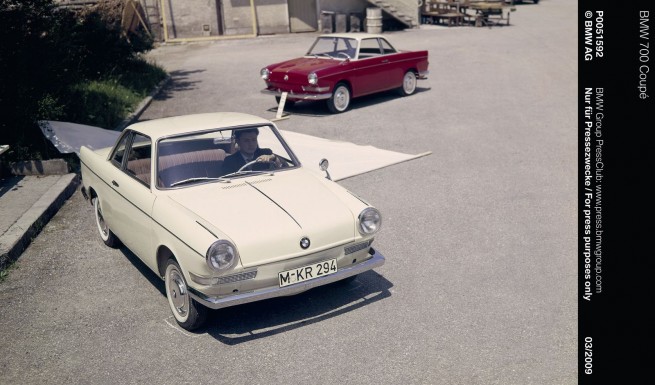 The BMW 700 got its name from its 697 cc (rounding up to 700 cc) two-cylinder, air-cooled flat engine. It made 32 horsepower, was paired with a four-speed automatic, and powered the rear wheels. It had a top speed of 75 mph, which was pretty decent for an economy car back in the late ’50s.

In America, most enthusiasts barely know what the BMW 700 even is. However, its funky design, air-cooled engine, surprisingly good handling, and impressive comfort make a car that’s popular with those in the know. It also helped turn the Bavarian brand around and hold off Daimler-Benz from buying the majority share until the Neue Klasse arrived and really saved BMW. The BMW 700 isn’t the most important car in the brand’s history but it is one of the most unique and one that should get more attention than it does.