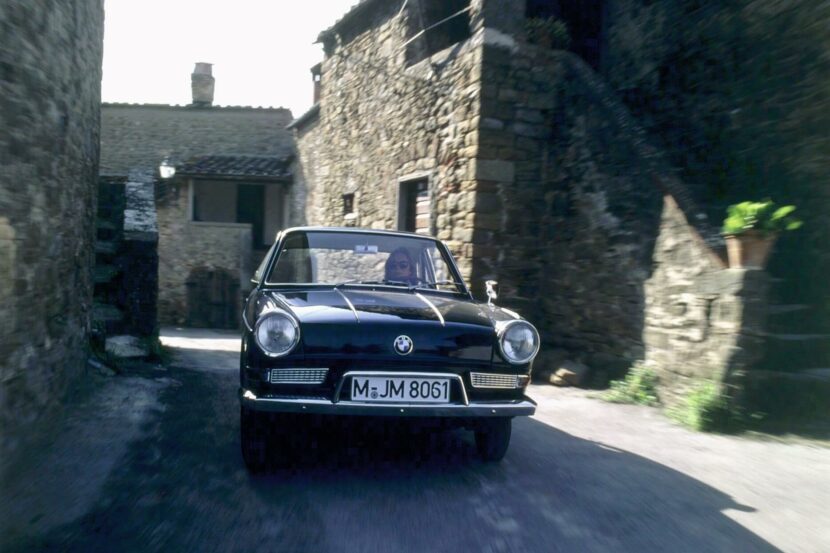 “The car that saved the company” – we’re not the ones saying this, BMW is. This lesser-known small car came at a time when the company was in a bit of a predicament. The German… 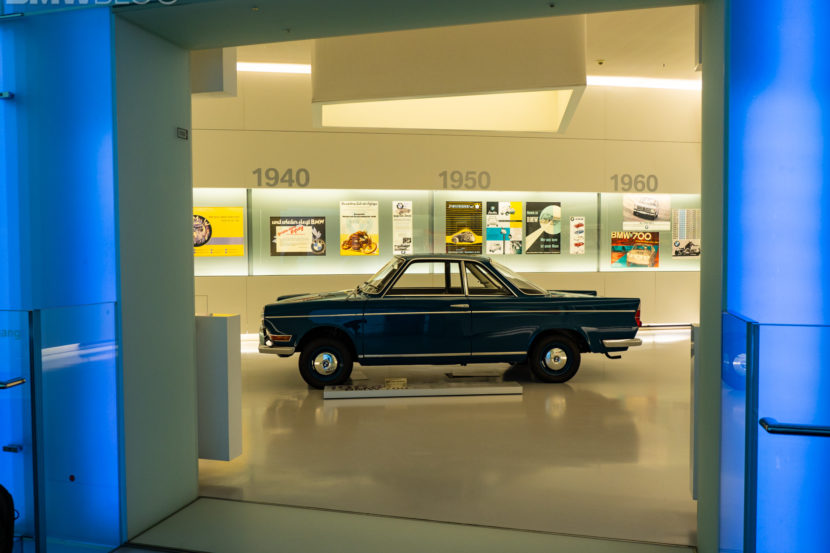 The BMW 700 — A Forgotten Car That Deserves More Love

In today’s market, it’s hard to imagine BMW being on the verge on failure. The Bavarian giant is not only one of the most well-known names in the world of luxury but it’s also one… 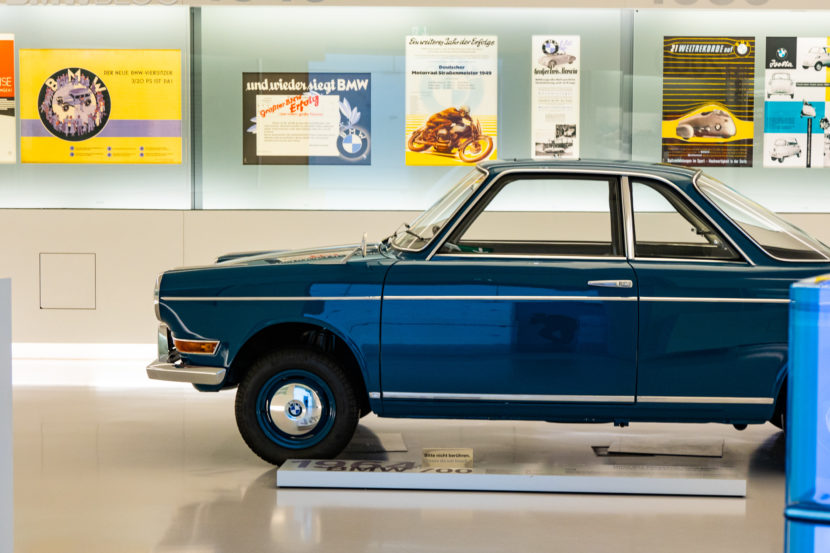 The 10-Hour Race for BMW: The 1959 Shareholders Meeting

For BMW, the post-war era meant tormented times and a constant race to reinvent and rediscover its own way in the automotive industry. Even though Germany emerged as a defeated country after World War II,…

Jochen Neerpasch is the man responsible for BMW’s racing prestige during the 70s and the man behind BMW’s only supercar – the M1. Neerpasch started with BMW in 1972 and created the BMW Motorsports GmbH. With…