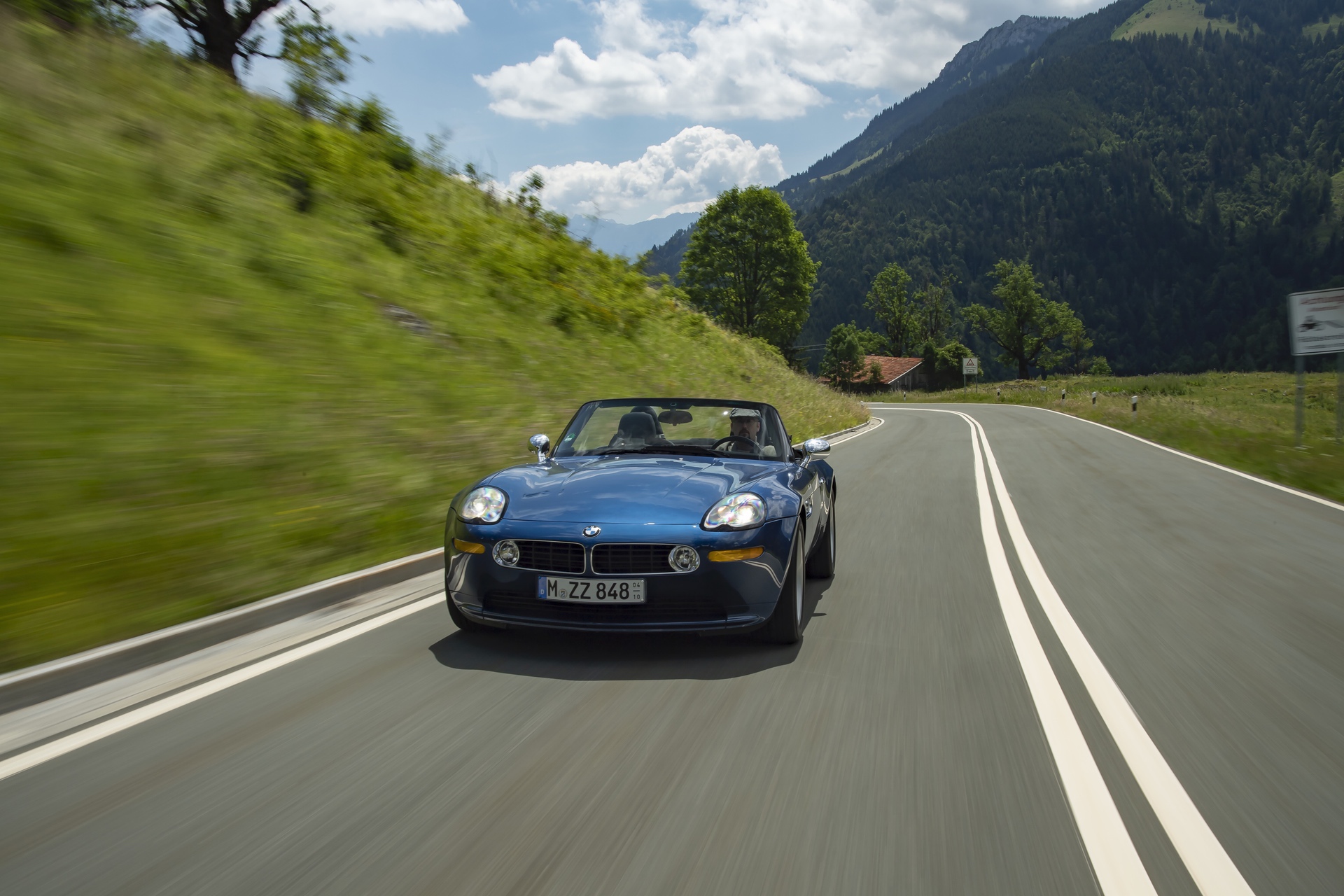 The BMW Z8 is easily one of the rarest, most highly desirable Bimmers ever made, for good reason. Its stunning, Henrik Fisker-designed looks make it one of the most beautiful cars BMW ever made and it uses the same V8 as the E39 M5. However, there’s actually an even rarer version — the BMW Z8 ALPINA, of which only 555 were made, making them extremely valuable. So if you owned one, you’d naturally want to take care of it, right? Apparently not this owner.

In this new video from AMMO NYC, we get to see a BMW Z8 ALPINA get its first wash in four years. That’s right, the owner of this extremely rare car left it outside for four years, after driving it quite a bit. Why did that happen? Unclear, all we know is that AMMO NYC took it upon themselves to clean it properly. 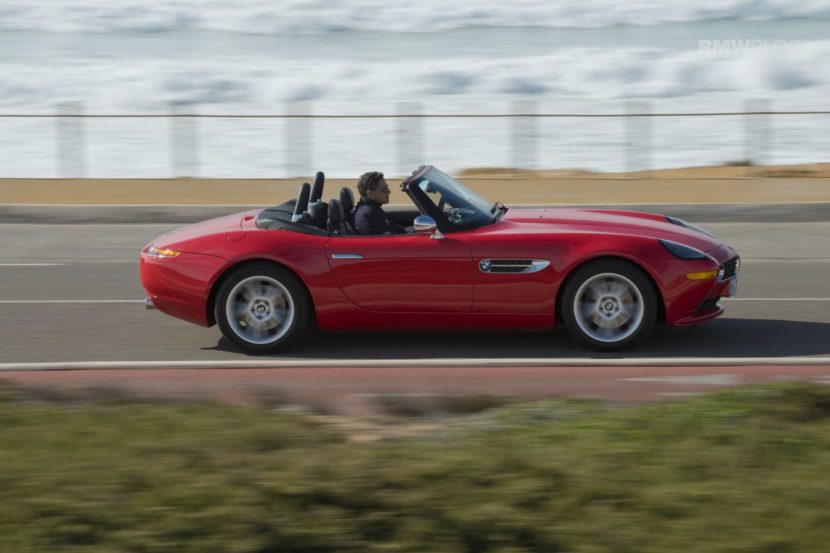 After four years of sitting, a lot of which was even under a car cover, the BMW Z8 ALPINA was absolutely disgusting. The paint was scratched and swirled in such a way that it looked as if the previous owner took an orbital sander to it. Apparently car covers can do that over many years of continuous use. The interior had mold and spider webs in it. Even the engine bay was horrific. It was truly a disgusting car. Not the worst BMW we’ve ever seen AMMO clean but among the worst.

Of course, at the end of this video, the BMW Z8 ALPINA looked absolutely stunning. Its paint, which was tricky to polish due to its relative thinness in some areas, looked perfect and its interior was brought back to life. It’s such a beautiful car that it’s frustrating it got that bad to begin with. But the important thing is that it’s back in great shape and off to a new owner who will hopefully appreciate it more.