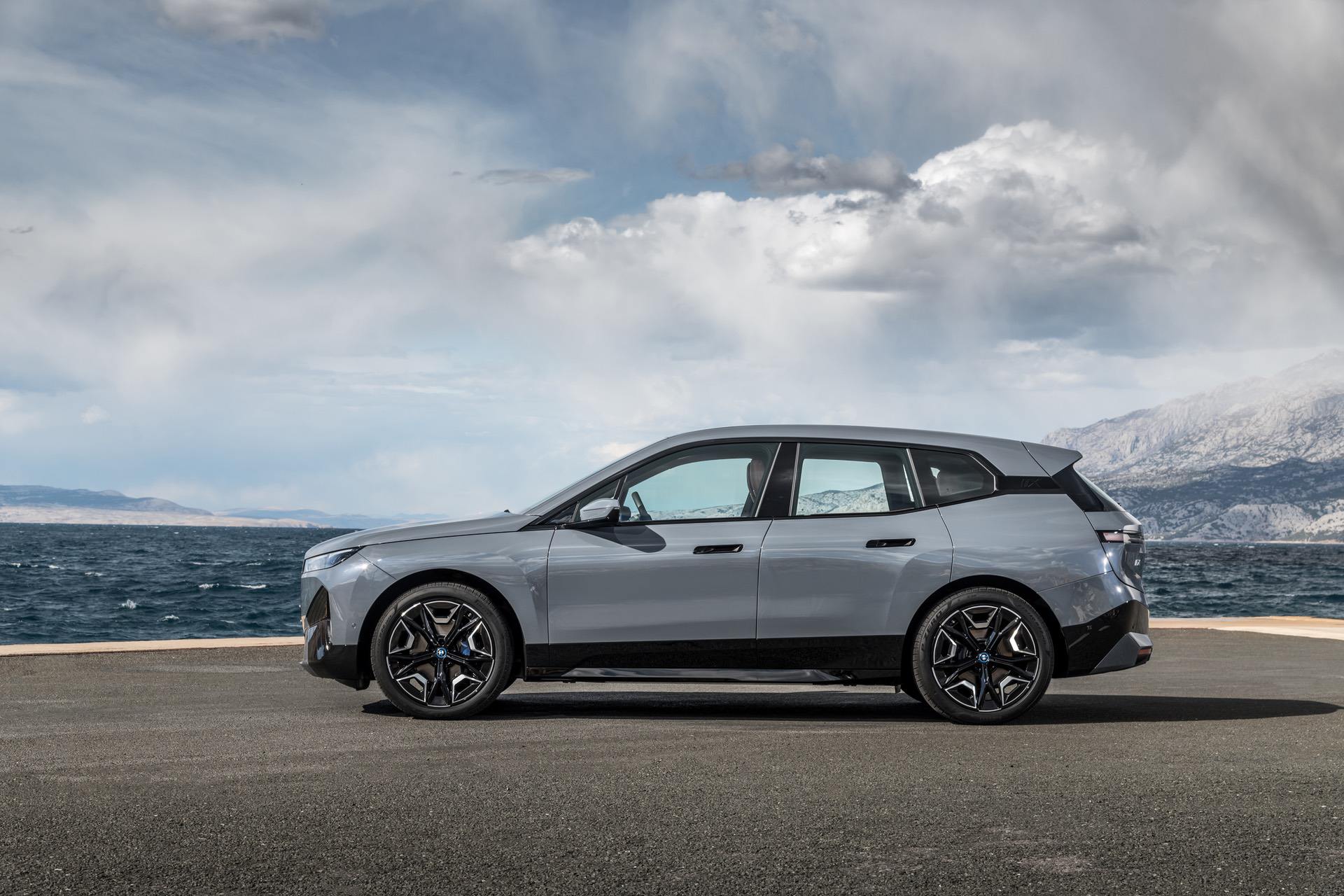 The BMW iX is going to be a massively important car for the brand. With all of the hubbub surrounding it, and BMW essentially claiming that it’s the best electric effort the brand can muster, it needs to be good. If it isn’t good to drive, or it doesn’t feel like a proper BMW, it won’t be able to keep up with the onslaught of electric SUVs hitting the market. Now that some prototype reviews are finally coming in, we can get a bit of an idea as to whether or not the iX is going to be the car we hope — and BMW needs — it to be.

In this new review from Auto Express, we get to find out what it’s like to drive the BMW iX xDrive50, but only a prototype version. Being an xDrive50 model, it gets two electric motors, combining to make 523 horsepower and 564 lb-ft of torque. According to BMW, 0-60 mph takes around 4.6 seconds but it should be a few tenths quicker than that in the real world. It also get a massive 105.2 kWh battery pack, that provides over 300 miles of range. Thankfully, it also gets 195 kW charging, which can fill the battery up from 10-80 percent in just 35 minutes and 90 miles can be regained in just ten minutes. 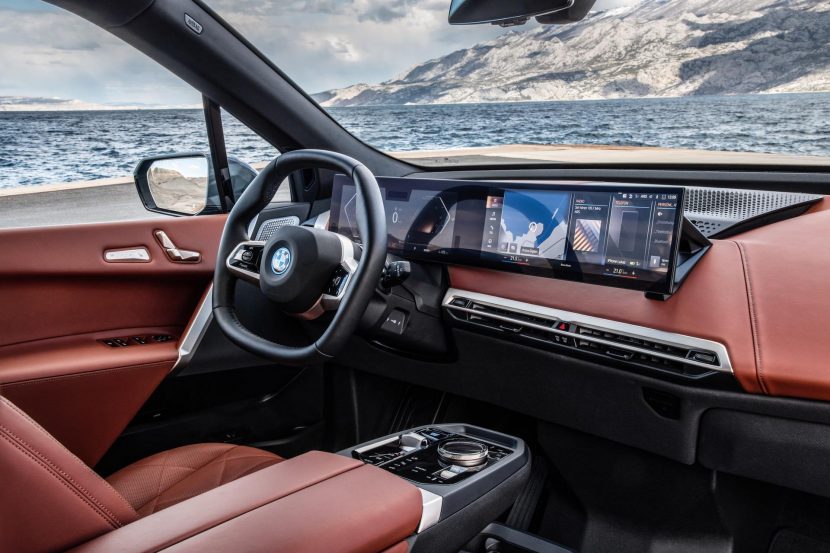 More important than the specs is how it drives, though. According to Auto Express, the BMW iX is an impressive car. Its ride quality is excellent and smooth, with the sort of refinement you’d expect from a six-figure car. It also has precise, direct steering, that makes maneuvering the big vehicle easy. AE also appreciated the iX’s adaptive brake regeneration, which uses both cameras and the sat-nav to figure out how to best deploy regen braking on its own. It’s actually a clever idea and it works surprisingly well, according to this review.

The BMW iX xDrive50 isn’t going to be a cheap car, with prices starting around $80,000 and likely getting into six-figure territory quickly, but it seems to feel well worth the money. We can’t wait to test it out ourselves.