BMW took the racing world by surprise when announced earlier this month their return to the prototype racing series. The press release mentioned their plans to race in the LMDh class with an all-new hybrid prototype endurace racer for the 2023 season.

But when the announcement was made, BMW explicitly mentioned that their future LMDh prototype will be built for use in the North American IMSA championship. The first race of the 2023 season for BMW will be in Daytona, featuring this all-new car. Yet, there was no mention of Le Mans, one of the most important and certainly an iconic races in the world. BMW’s sole win at Le Mans came in 1999, with the iconic V12 LMR taking the victory. 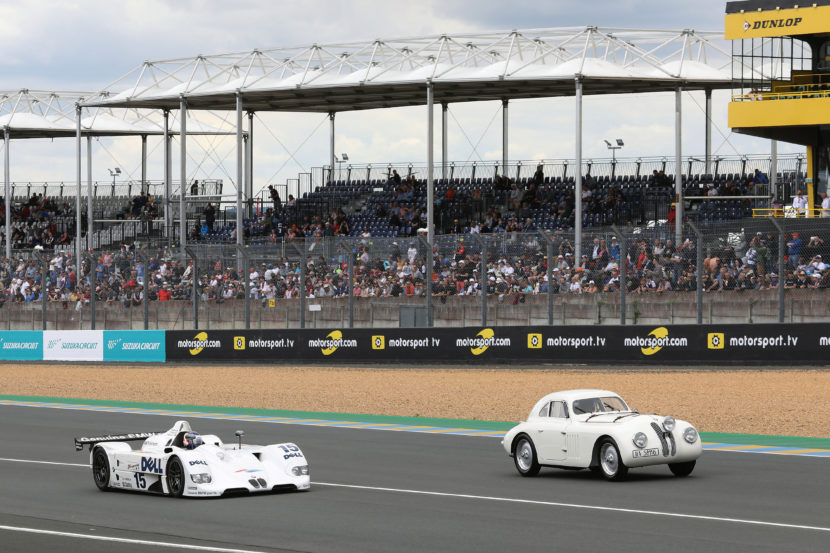 Yesterday, in an interview with Motorsport-Magazin, BMW M CEO Markus Flasch says that Le Mans racing is still possible for the sports brand. “One of the reasons why we decided in favor of LMDh was the vehicle’s usability in both the IMSA and the WEC,” the M CEO said.

“For BMW M, the U.S. is one of the largest and most important markets. That is why we have now committed to IMSA racing. Everything else is possible and it has absolutely no tactical or political reasons.”

Flasch went on to say that the company will take a very close look at Le Mans and it remains to be seen whether BMW Motorsport will have customer teams competing in addition to factory teams. Of course, the M boss refrained from any details on the LMDh prototype – we only know that it will be a hybrid. But he did reveal that the car is already finished and there is a lot of technology transfer back to road cars as well.

And that certainly brings us back to this year’s top BMW rumor: A future BMW X8 M (XM) with an extremely powerful hybrid drivetrain.