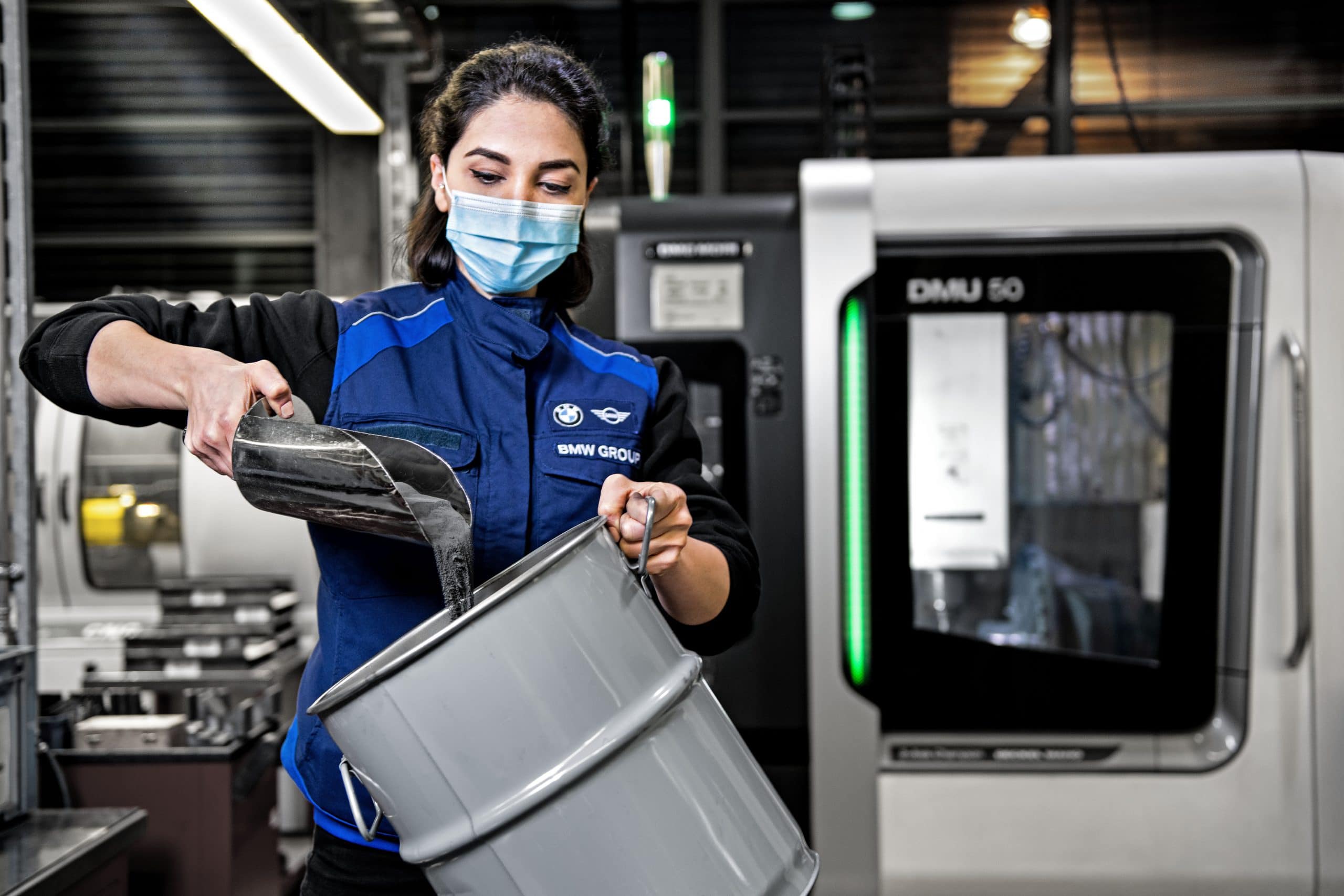 BMW has been focusing on cutting down on its CO2 emissions for decades and now its efforts are amplifying, adding a sustainable production process to the list as well. To this end, BMW unveiled a new plan to deal with tungsten better in the future, aiming to cut CO2 emissions from using it by 60% and the energy consumption by 70%. Starting this month, BMW will start collecting scrap tungsten from its plants and recycle it.

You might be wondering why tungsten and where this rare material is used in the first place. Tungsten is mainly used in drills and various other milling bits used in industrial machinery, including inside BMW’s plants worldwide. Being heavy like gold, hard as a diamond and dozens of times more heat-resistant than iron, tungsten is a very valuable material but it’s also quite rare, leading to violations of environmental and social standards. By reducing the need of tungsten, BMW can reduce its impact on the environment and people’s lives. 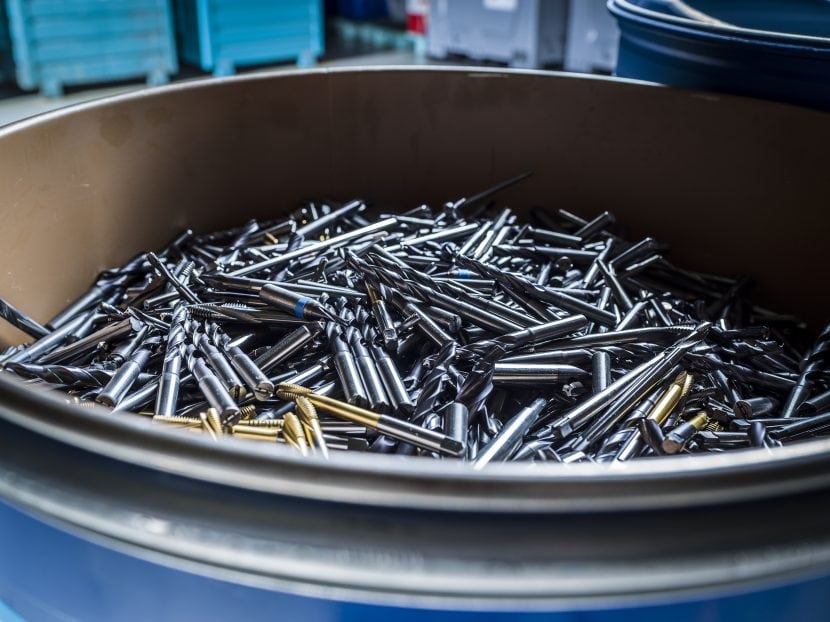 Therefore, a closed-loop material cycle for this unique metal was created. This implies collecting old drill and milling bits at its plants in Germany and Austria for recycling. The secondary tungsten obtained in this way will then be used to manufacture new milling and drilling tools. This reduces the amount of tungsten required by seven tonnes per year. Compared to using primary tungsten, this also reduces energy consumption by 70% and CO2 emissions by more than 60%.

Tool scrap contains an average of more than 80% tungsten. This is then treated using a special method to produce secondary tungsten in powdered form; the electricity required for this comes from 100% renewable, local energy sources. This dark grey tungsten powder can then be used to produce new tools. BMW already demonstrated this material cycle with a small quantity of tool scrap as part of a pilot project in which tool manufacturer Gühring KG in Berlin produced new drill and milling bits from the recycled tungsten.

These drill and milling bits are already being used at BMW Group plants. Following successful implementation of the pilot project, this material cycle is now being expanded to include carbide tool scrap at all plants in Germany and Austria. These plants generate almost nine tonnes of scrap from carbide tools every year: On average, this contains more than seven tonnes of recyclable tungsten. About half of this comes from the BMW Group plant in Steyr, Austria.