BMW Lane Departure Warning system to get an update this summer

While some car makers are taking off hardware from their cars’ driving assistance systems others are improving their software to make sure you’re as safe as possible. Tesla, for example, recently announced that its Model 3 and Model Y models will no longer come with radars for the driving assistant features. BMW, on the other hand, has no plans to do that. Furthermore, they announced that the Lane Departure Warning system is getting an upgrade, albeit based on camera vision.

Starting in July 2021, the driver assistance system Lane Departure Warning will contribute more than ever towards an increase in comfort and safety in many BMW models thanks to a functionality that is even more precisely aligned to each driving situation. At speeds exceeding 70 km/h, the camera-based system helps the driver avoid unintentional lane change. In respective situations, the driver is warned by means of steering wheel vibration. 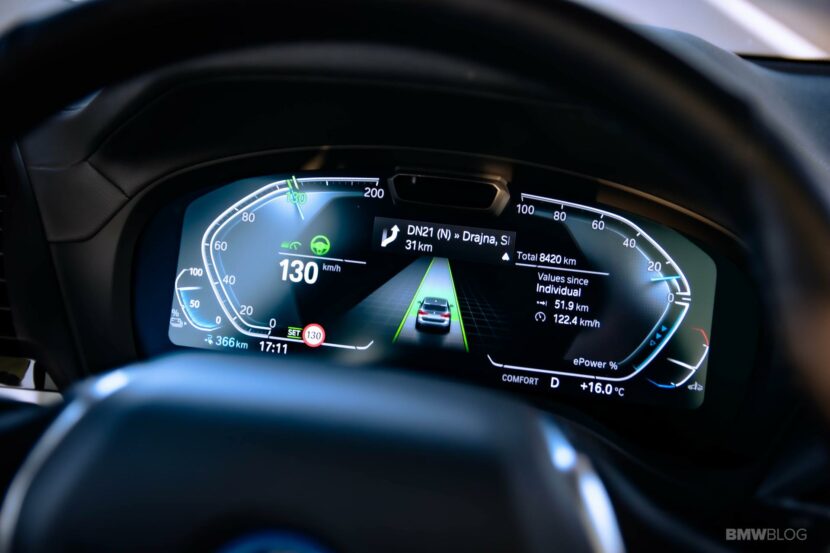 Furthermore, a steering impulse helps the driver direct the vehicle back into the correct lane position. In the future, on narrow country roads with a lane width of less than 2.60 meters (8.5 feet) and without a central lane marking, this steering impulse will be overridden. In the case of oncoming traffic, use of the outer edge of the lane will then be possible without any loss in comfort. That means the camera system will adapt better to poor driving conditions, keeping you and your family safer.