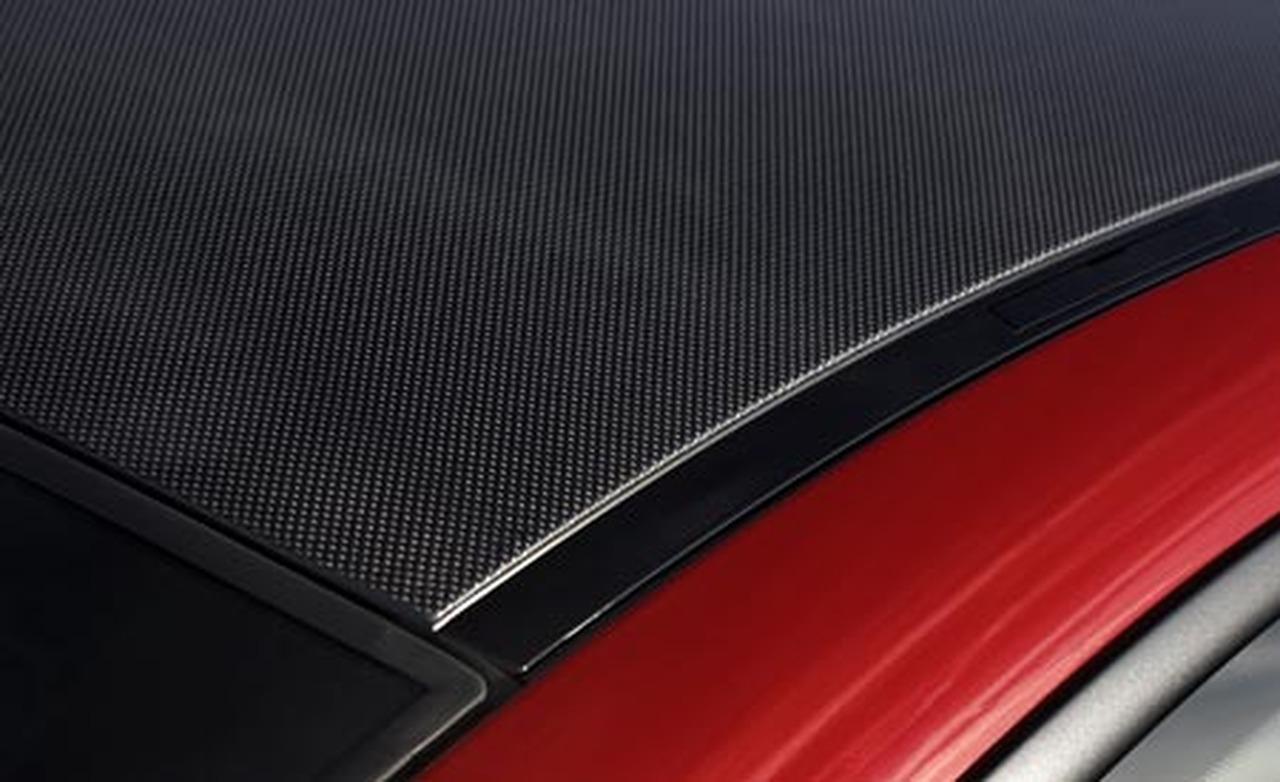 One of the biggest upgrades to the BMW lineup in 2021 will be the addition of a carbon fiber option to the top 3 Series models – M340i – and the M440i Coupe. We’ve just learned that some markets, like the United Kingdom, will get their first units in the June-July timeframe, but as always, the roll-out will vary from country-to-country. It’s also unclear whether all markets will get the option, and that includes the North American market. We asked BMW of North America for a statement on this, so we will update this article as soon as we hear back.

But for now, at least one market is confirmed, and apparently, it’s only the the aforementioned model that will get the carbon fiber roof as an option. Compared to the carbon fiber roof install done by dealerships for the M2 Competition, the optional lightweight roof for the M340i (sedan only) and M440i seem to be a factory install. Which is certainly great news since not many BMW dealers took the challenging task to install a carbon fiber roof at their locations.

This new option will make the M340i and M440i absolutely more desirable to customers. Firstly, the cars will drop some much needed weight, and secondly, they will enhance their sportscars’ looks. The carbon fiber will also bring some additional performance with it, even though the two M Performance Automobiles are already a riot to drive.

Of course, this won’t be a cheap upgrade. The F87 BMW M2 Competition offers a carbon fiber roof at an MSRP of $4,110. So it’s likely that the roof for the 3 and 4 Series models will be around the same price. Stay tuned as we learn more about this new offering from BMW!