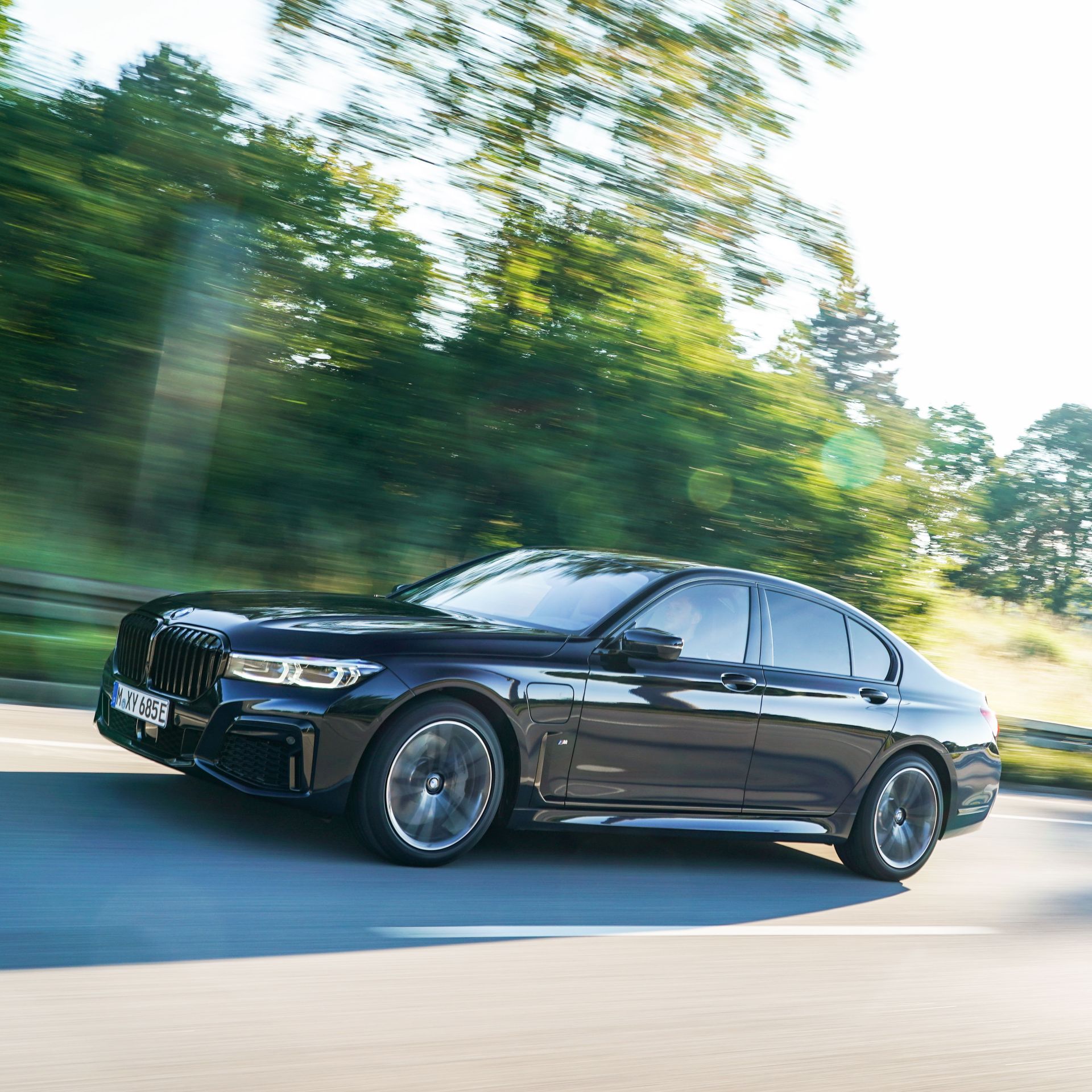 All four cars in the test used different powertrains, with the BMW 7 Series being represented by a plug-in hybrid 745e, the Audi A8 getting a 3.0 liter turbo-V6, the Porsche Panamera using a 2.9 liter twin-turbo V6, and the S-Class getting a turbocharged inline-six. Still, all of them are designed for smooth, effortless power, along with luxury and refinement.

But how do the cars stack  up? Surprisingly, the BMW 745e didn’t come in last place, which was my assumption going into the review. Not that the 7 Series is a bad car but it’s the oldest in the test, the one with the most controversial styling, and one that doesn’t particularly excel at any one thing better than the others. Still, its combination of its clever hybrid powertrain, decently sporty driving dynamics for such a big brute, and good tech allowed it to play well with its newer, more capable competitors.

Of course, the Mercedes-Benz S-Class took the win, though. This new S-Class is a stunning luxury machine, with a cabin that just oozes quality and technology. It also has the best ride of the bunch and is the most luxurious. While other luxury cars are better than the S-Class at certain things; the Panamera is more dynamic, the BMW has a better hybrid powertrain, and the Audi A8 has some clever active safety tech; none of them are as good of luxury cars. In a segment in which luxury is paramount, the S-Class excels. Hopefully BMW’s next 7 Series can rival this new S-Class.