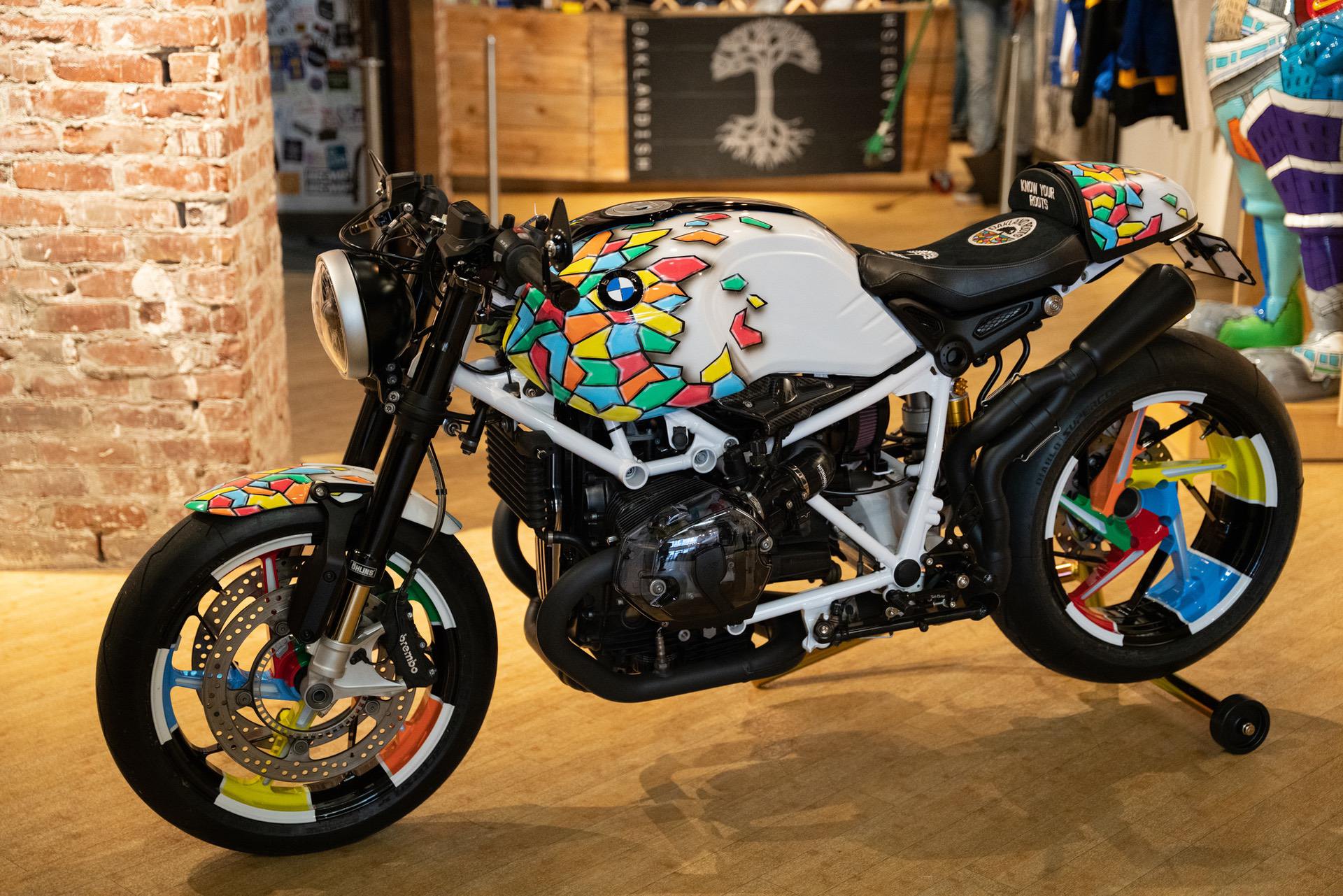 “BMW Motorcycles has a long history in the Bay Area. Given the opportunity to partner with the Roots to create something new and exciting ­– a bike that represents the beauty and diversity of Oakland – we jumped at the chance,” said Eric Wight, Dealer Principal of BMW Motorcycles of Concord and BMW Motorcycles of San Francisco. “After months and months of work, we’re extremely excited to share the ‘Rooted 9T’ with Roots fans and the Oakland community.”

The Rooted 9T began life as a 2015 BMW R nineT, a classic design imbued with modern technology and loaded with customization potential. For the Oakland Roots, it’s been reimagined as a bold homage to Oakland, its people and its history.

The project started with a tear down of the bike, all the way to the frame, before collaborating with numerous artisans and suppliers from Oakland, the greater Bay Area, and beyond. The detailed paint work on the tank, fender and tail were all done by Vogue TDK and organically incorporate the Roots mosaic colors and patterns into the build. The seat and bump pad were custom embroidered by Luimoto in British Columbia.

A full exhaust system was sourced from Unit Garage in Italy and the suspension comes from Ohlins. Prototype carbon fiber clip-ons from Daedalus Designs and a compact Motogadget instrument cluster were mounted to clean up the cockpit area, while the air box has been removed to make room for an RSD air-cleaner and custom air intakes. Numerous components were powder-coated, ceramic-coated and anodized by professionals throughout the Bay Area to help achieve a cohesive finish.

“After seeing an incredible display of scraper bikes at Laney for a Roots match, we were inspired to use the vibrant colors and color blocking on the wheels of our project bike,” says Wight. “Numerous mock-ups later, we dropped off a set of BMW HP2 Sport wheels to local painter and Oakland resident, Ginger Ann Schmidt of Kiss My G.A.S. Industries. Ginger poured an incredible amount of time and effort into the wheels, declaring them to be one of the most technically challenging paint schemes she has ever executed.”

“After a years’ worth of planning and collaboration, we’re excited to officially release the custom co-branded bike today with BMW Motorrad and local artists from Oakland. A significant amount of work went into the smallest details to ensure the bike reflected the diverse colors and spirit of The Town,” said Taylor Beggs, Director of Partnerships at Oakland Roots. “The bike possesses unique characteristics similar to our pro athletes, such as high performance, immense acceleration, adaptability, and extraordinary energy efficiency. We look forward to providing our fans with the opportunity to interact with the bike at our 2021 jersey launch as well as other innovative pop-up activations throughout the year.”

To see more photos, click in the gallery below: 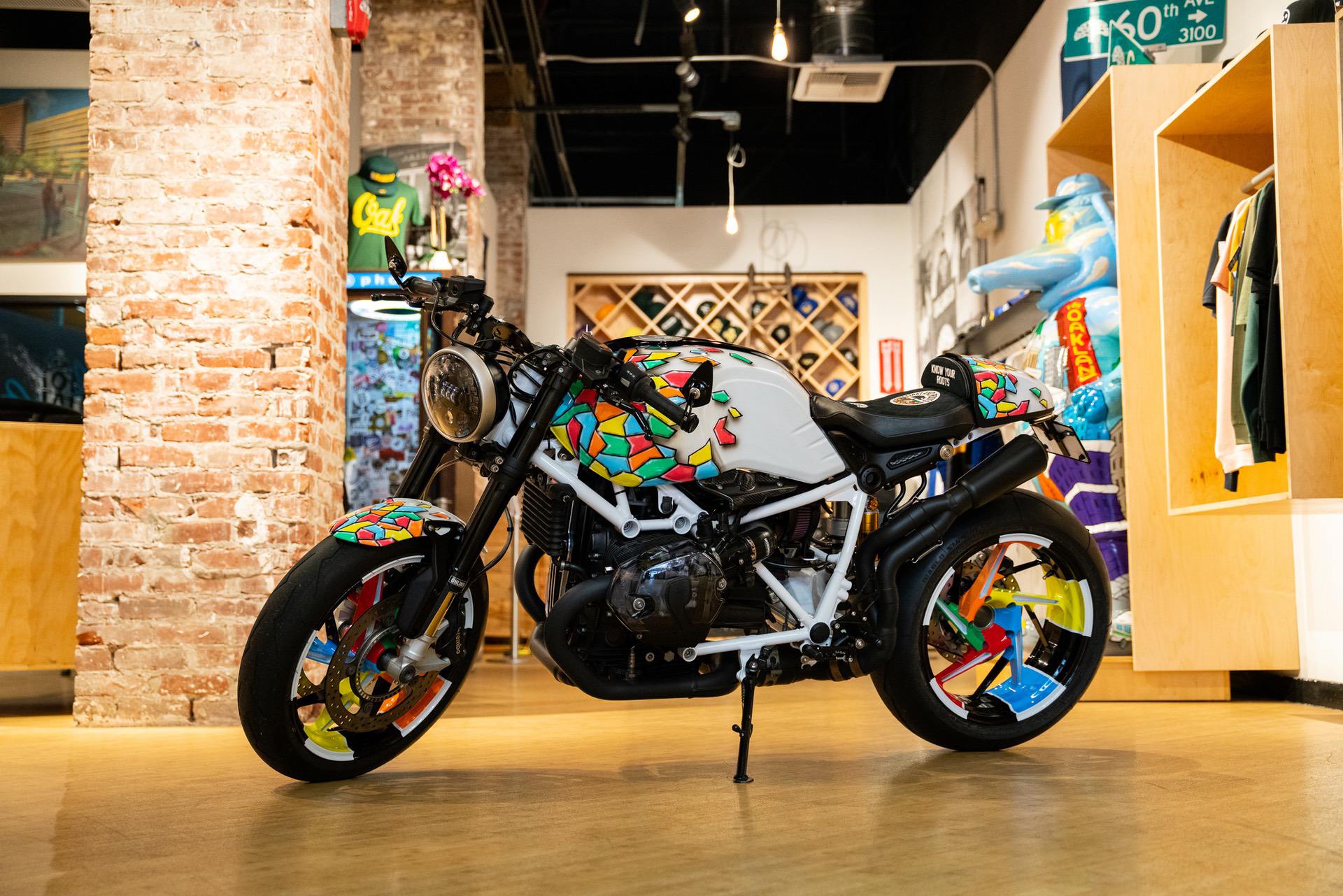 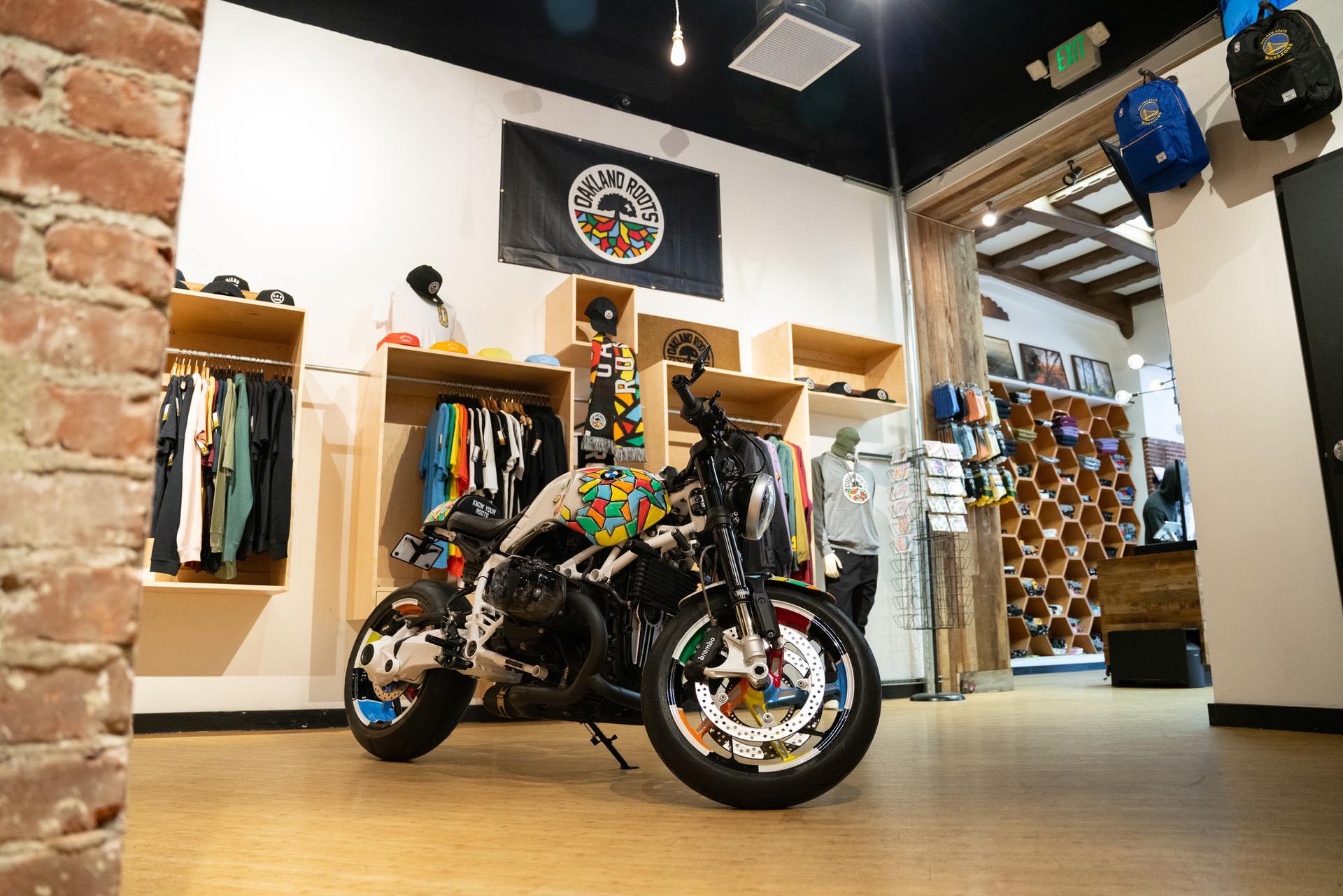 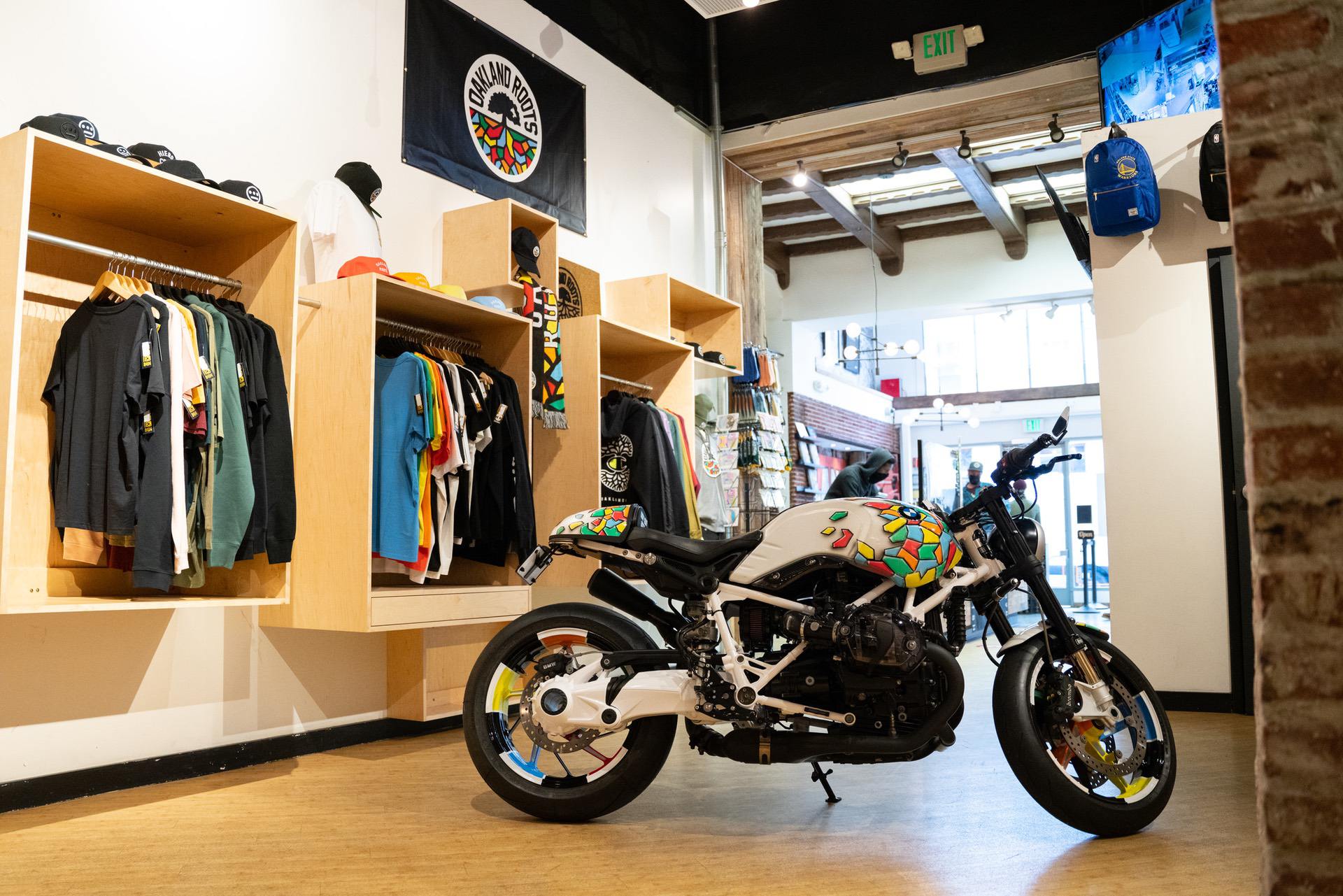 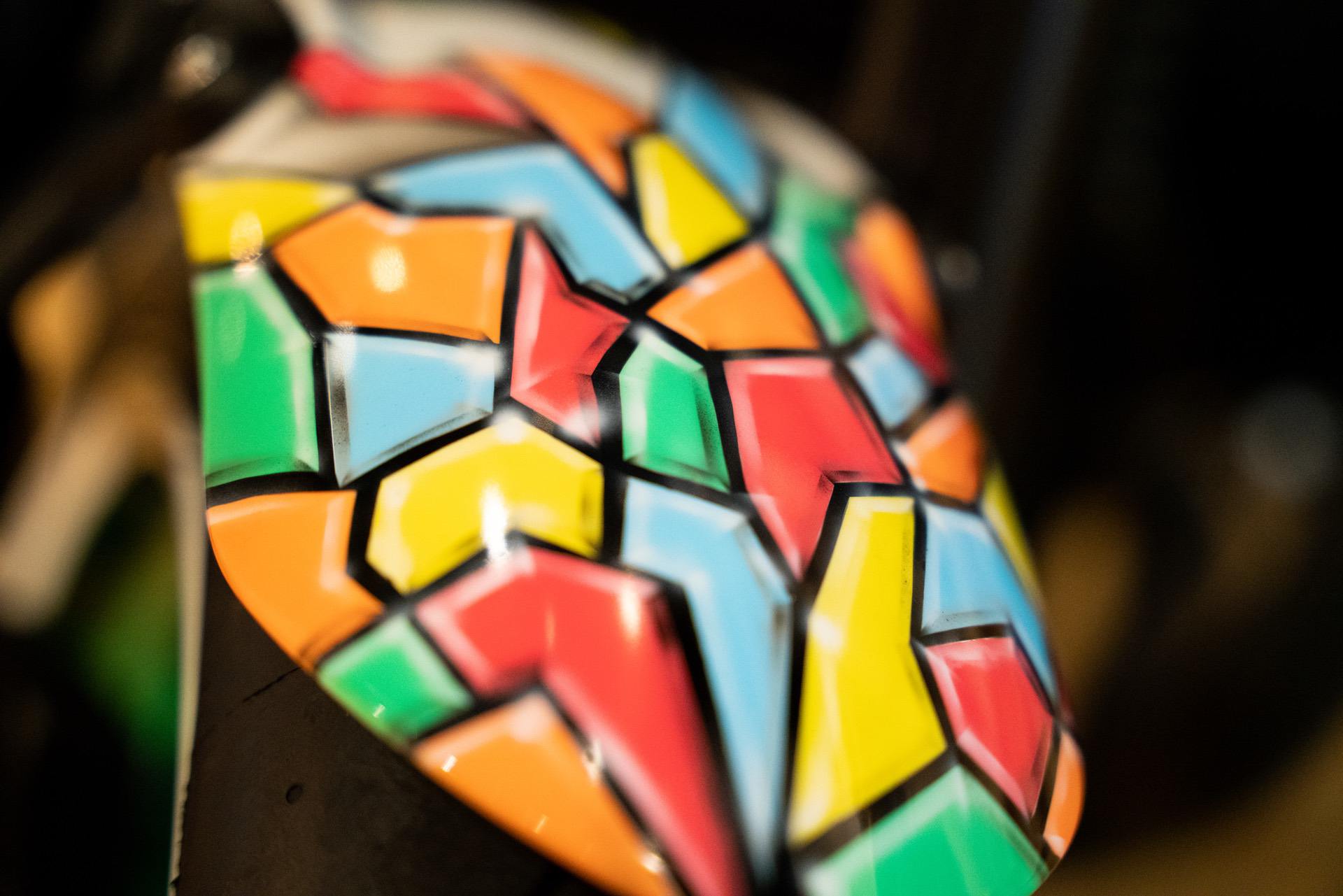 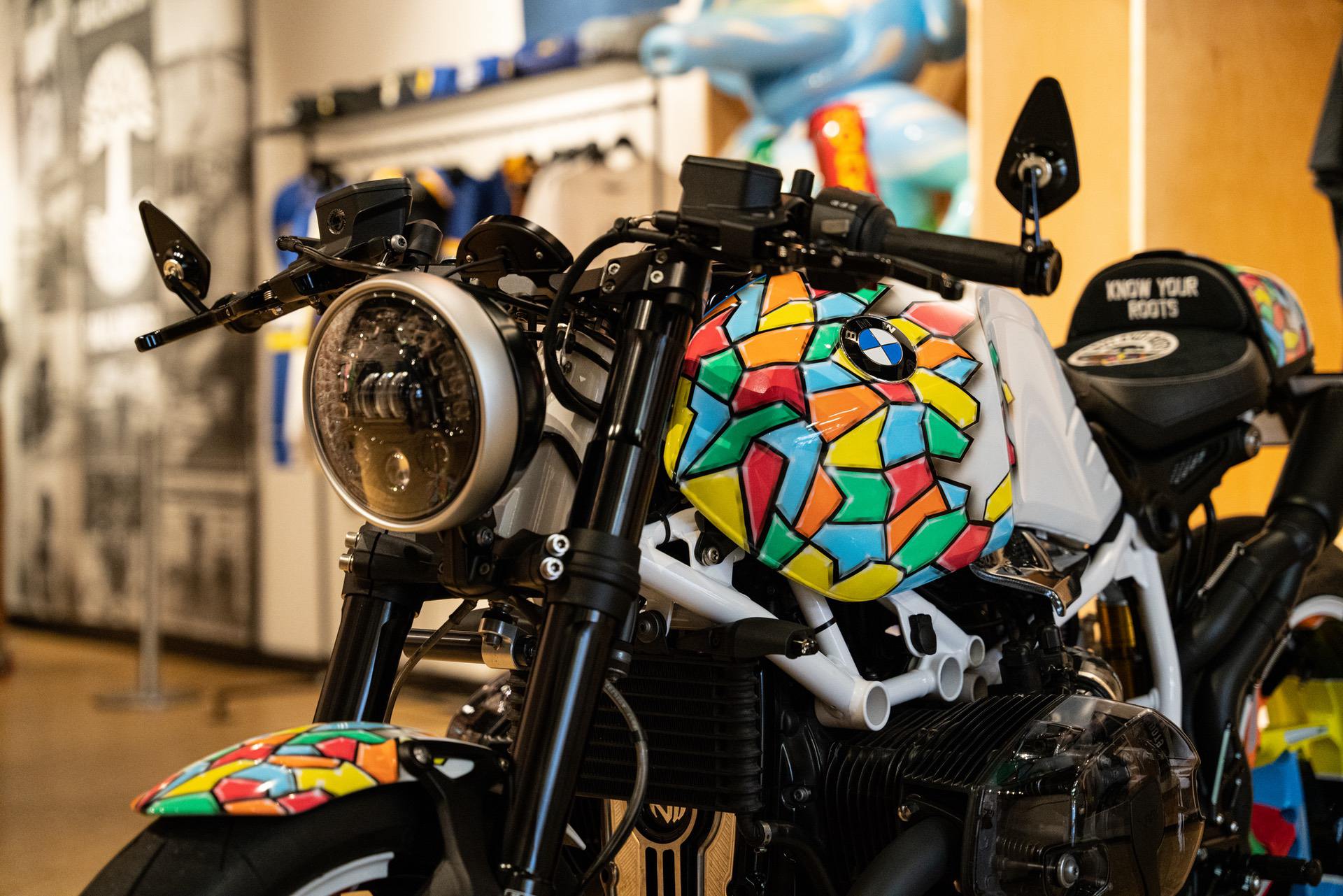 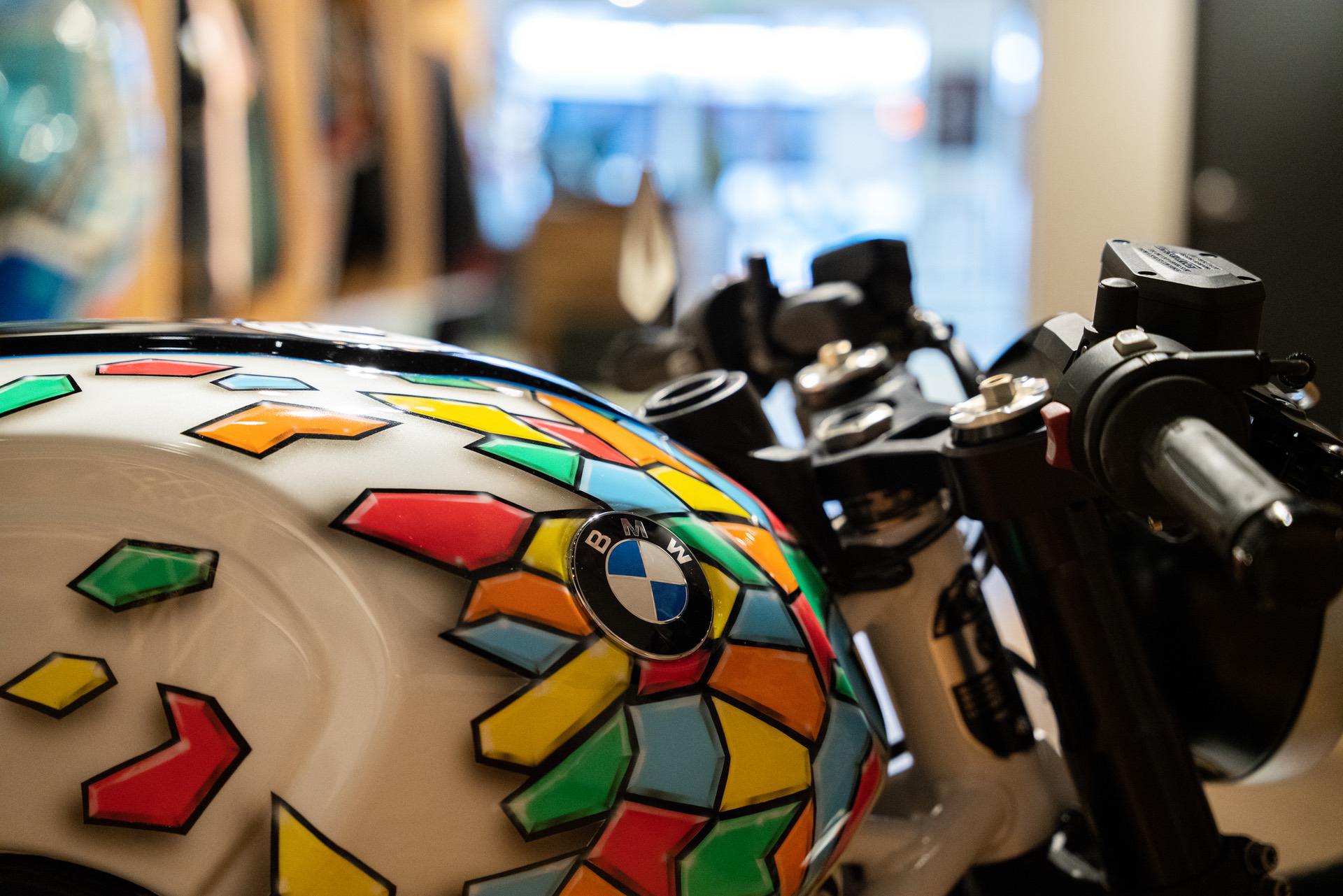