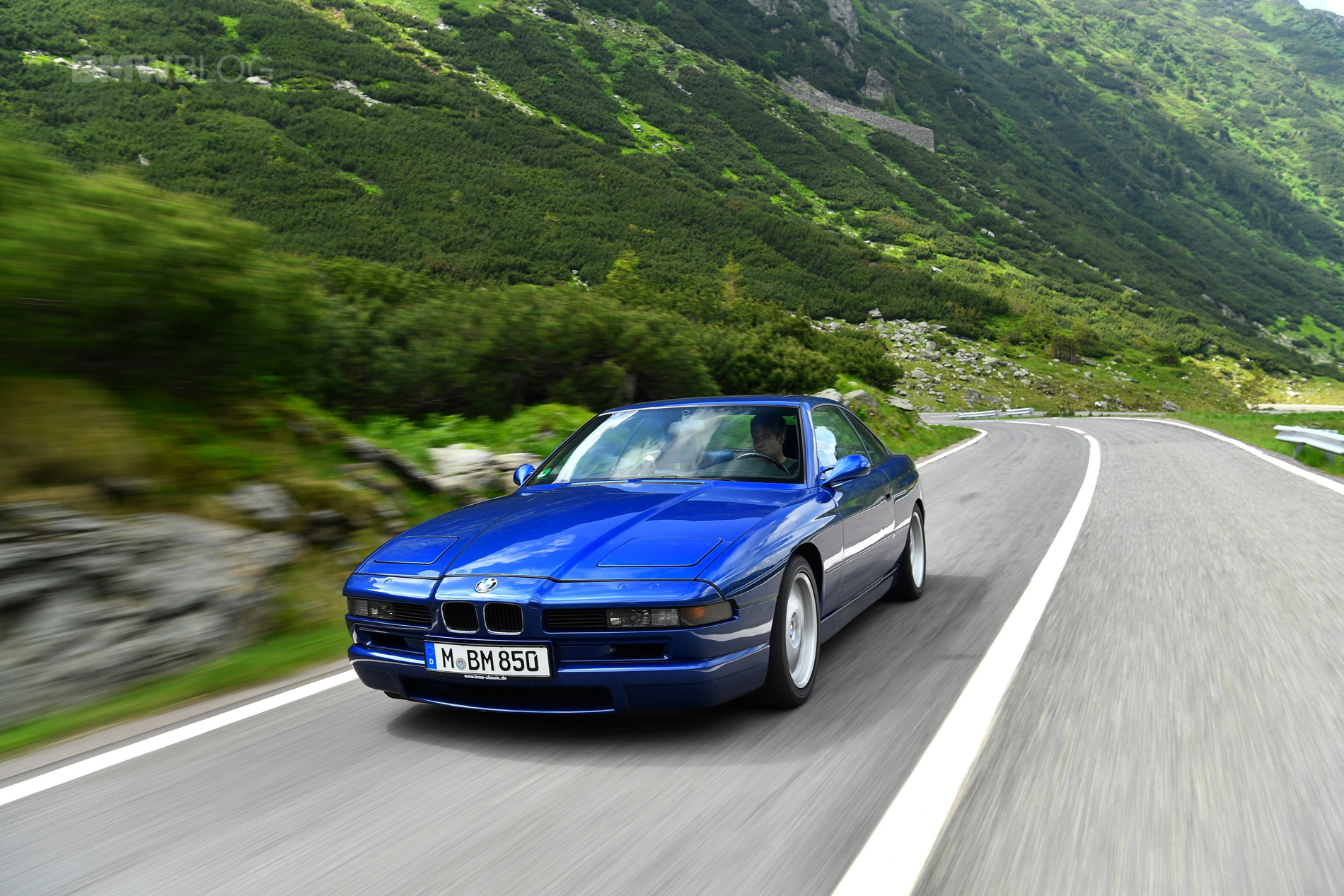 As time goes on, appreciation for the original E31 BMW 8 Series grows. While it wasn’t as loved when it was new, rose-tinted glasses and an appreciation for more analog vehicles have caused enthusiast interest to rise. Now the E31 is gets the love it probably deserved when it was originally on sale. In this new video from Enthusiast Auto Group, we get to see a gorgeous example of a BMW 850CSi in Tobago Blue and it’s one of the more desirable ones we’ve ever seen.

This specific example is a Euro-spec car, as Tobago Blue over Tobago Blue was not a US option. It’s an unusual color pairing but it’s one that really works on the original 8er. It adds some flair and some spice that the otherwise understated 8 Series doesn’t have. Putting the vibrant blue on the inside works as well, as the cabin of the E31 has always been relatively boring.

Also, an interesting note, this specific car has an upgraded head unit but one that actually came from BMW. The Bavarians created their own head unit upgrade back in the day, called BMW Traffic Pro, and this car has it. A rare unit that should increase value and desirability.

Powering the BMW 850CSi is a naturally-aspirated V12 engine, one of the most complicated BMW has ever made. While it wasn’t the most reliable of engines, it made up for that with swells of torque and a lovely, sophisticated rumble. That engine, in this case, is paired to a five-speed manual gearbox and sends power to just the rear wheels.

When you combine its ultra rare color scheme, manual gearbox, Euro-spec, absolutely mint-condition and low mileage, this becomes one of the most desirable E31 8 Series’ we’ve ever seen. The fact that it’s a BMW 850CSi with a atmospheric V12 only makes it even better. Throw in that killer rear wing, polished quad exhausts and pop up headlights and this is the original BMW M8 we never got.