For this second-generation of drop-top 4 Series, the roof has been converted from the previous-generation’s folding metal hard-top, to a fabric soft-top. That might not sound like a big change but it actually is quite a big deal and makes a world of a difference. The decision to make the switch wasn’t met with universal praise from the BMW fanbase. Many customers preferred the old metal roof to fabric tops for various reason. 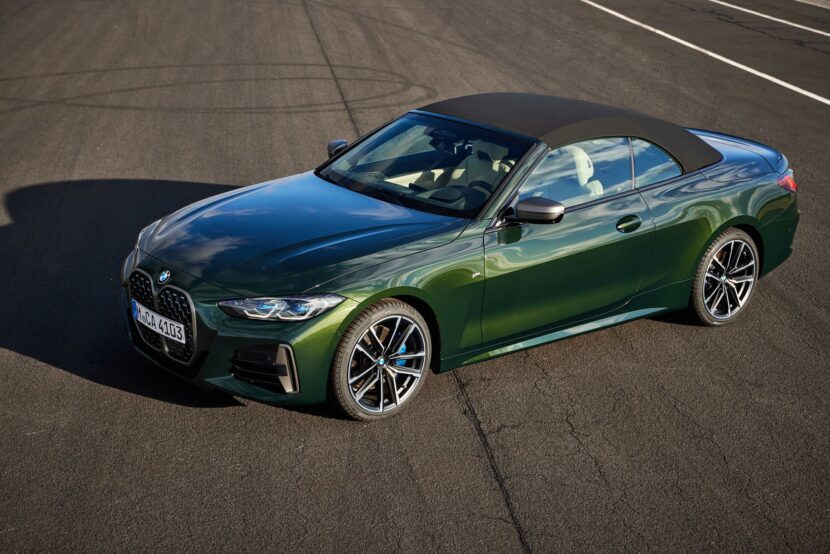 The removal of a fixed roof requires extra structural bracing to regain some of the stiffness lost by literally cutting a structural panel out of the car. That additional bracing adds quite a bit of weight. With a folding metal roof, that additional weight goes up dramatically. Also, you’re always going to get better cargo space with a soft-top and the proof is in the proverbial pudding, as the new 4 Series Convertible has 1.2 cubic feet of additional cargo space, versus its metal-topped predecessor.

Aside from those Convertible-specific changes, this new topless 4 Series is still a 4 Series. So it still handles every bit as well; thanks to the same as-standard lift-related dampers or adaptive suspension; and gets the same engines. In the US market, there will be the BMW 430i Convertible and BMW M440i Convertible, both of which will be offered with either standard rear-wheel drive or optional xDrive all-wheel drive. 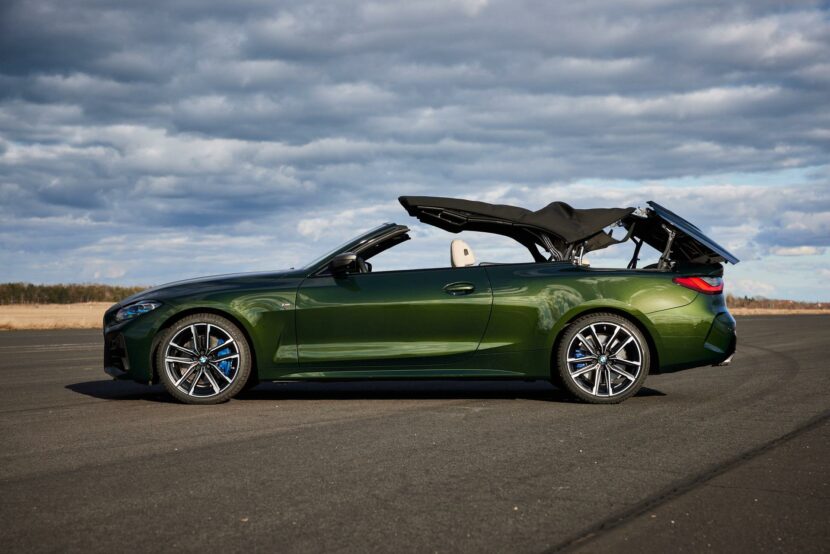 Let’s take a look at the video below and don’t forget to subscribe to our channel.