MINI Cooper 2 Door Goes for a Ride Through Hamburg, Germany 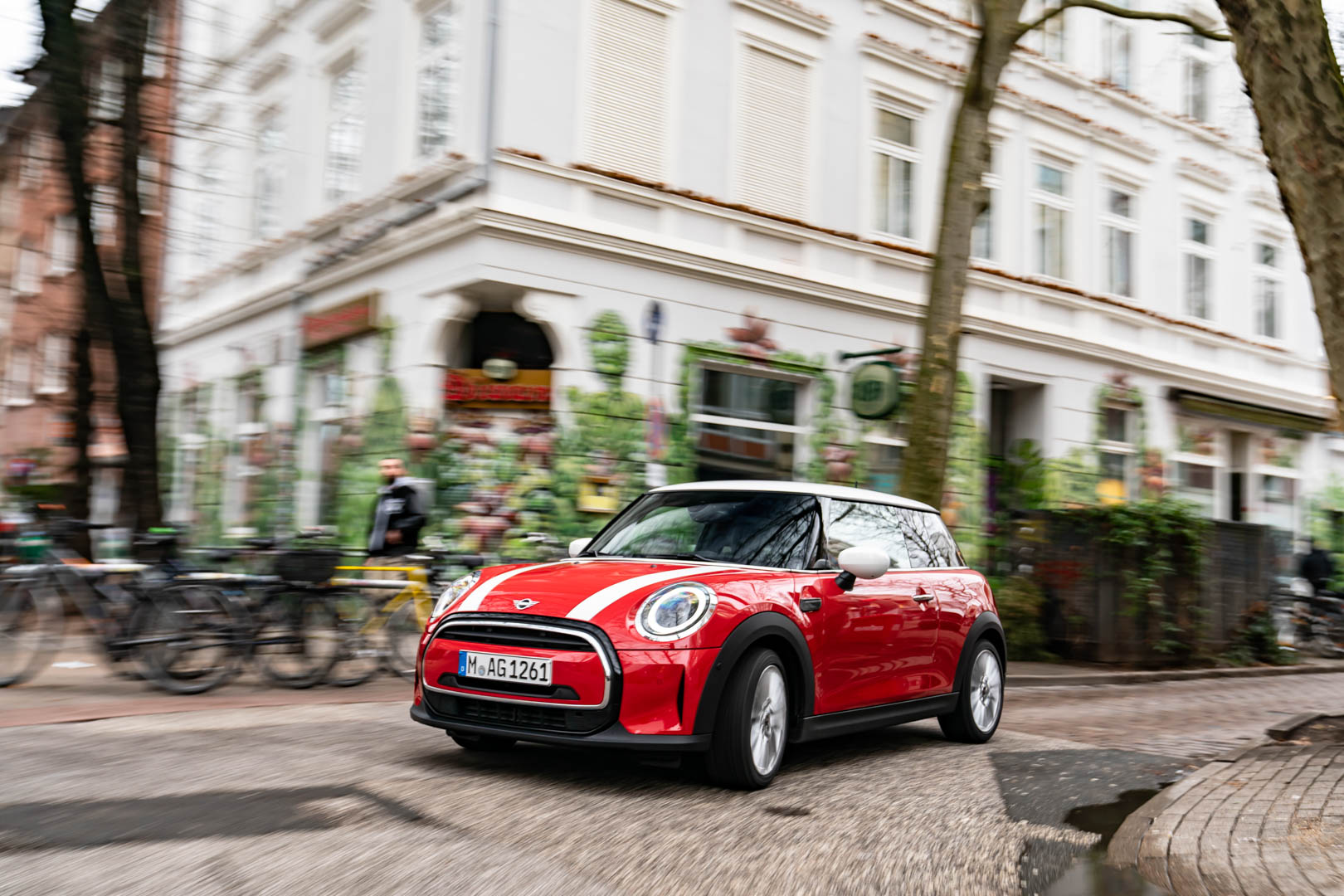 In an unusual turn of events, MINI gave its current crop of three-door and five-door hatchbacks a second facelift. Due to some sluggish sales and bad timing, BMW Group felt that a full-on generation change for the current MINIs was a bit too costly at the moment. So we won’t see another generation of MINI for a couple of years. Instead, to keep things fresh, the MINI Cooper received its second makeover and now its making its media rounds.

This newly nipped and tucked MIN Cooper was driven through Hamburg, Germany, one of the biggest shipping cities in all of Europe and the main point of entry and exit for cargo ships in its home country. Being the MINI speaks German as well as it does English, Germany is like a home away from home. 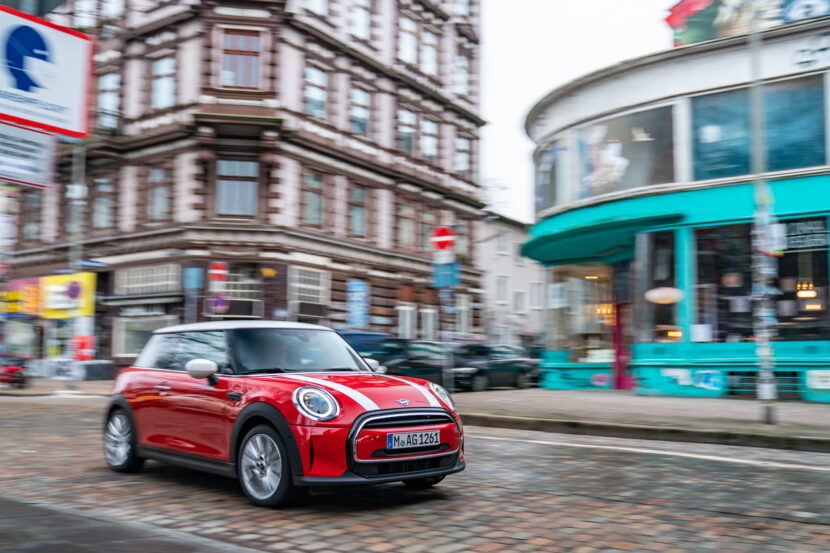 In this new photo gallery, we get to see a Chili Red MINI Cooper Hardtop 2 Door slice through the port-laden city of Hamburg and the bright red paint work really pops under the gray sky. The city of Hamburg is as beautiful as it is old and the MINI works perfectly on its tight, cobblestone streets. The original Mini was developed for cities just like Hamburg and, despite having grown immensely since the original, the new one proves its DNA by still working well in the city.

We’re also happy to see that, despite being an aging design, the current MINI Cooper still looks really good. Its shape is timeless and the new grille design actually works quite well, even though it’s a bit of a last minute refresh. Most of its competition is newer, faster, more spacious, safer, and brimming with newer tech but the MINI Cooper is still one of the most desirable hatchbacks on the market and this photo gallery shows us why.