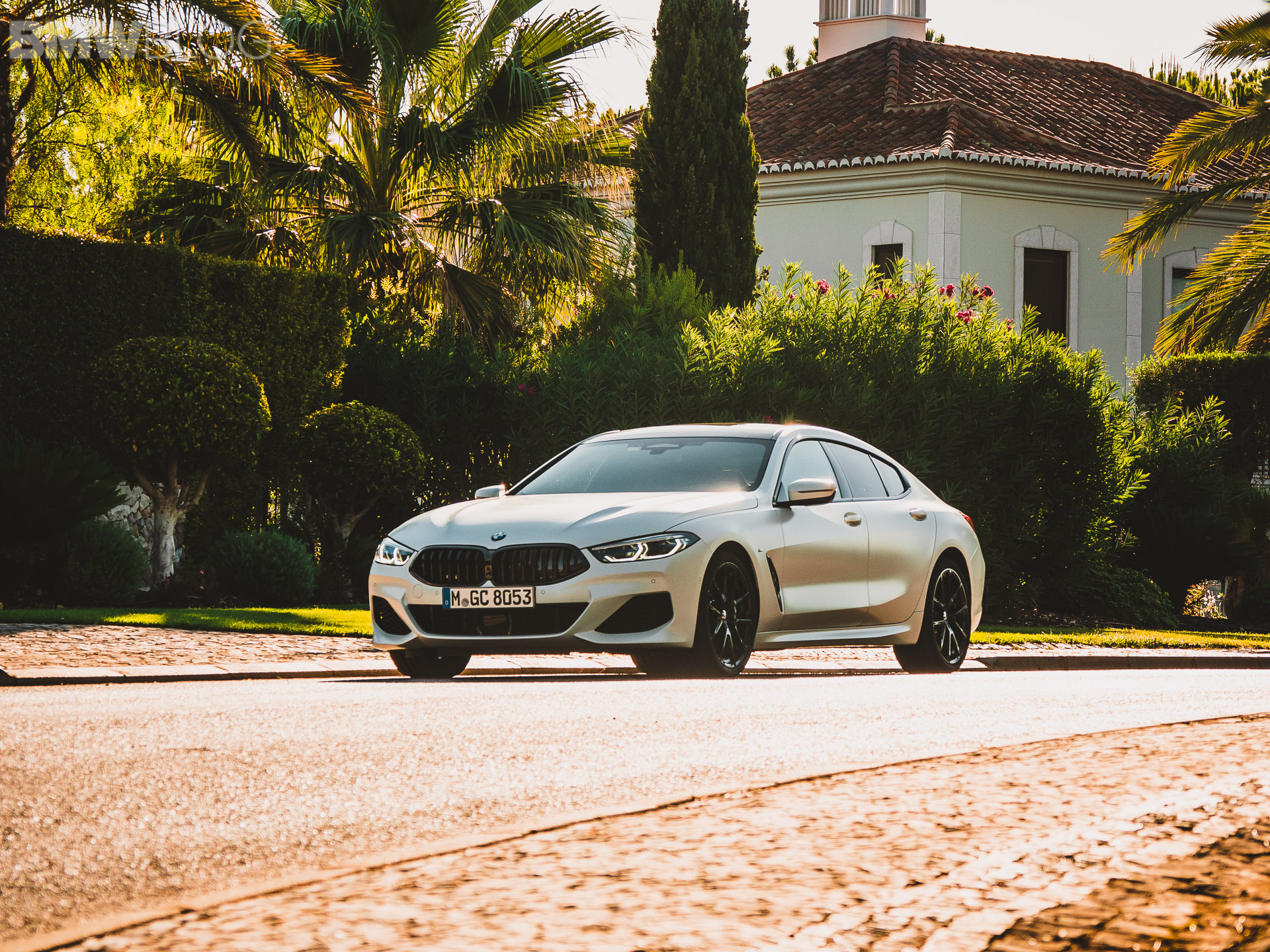 One of BMW’s best looking cars at the moment is the 8 Series Gran Coupe. There are legitimate criticisms of the 8er GC, mostly for its numb and uninspiring driving dynamics, but one thing that can’t be criticized is its styling. The 8 Series GC is flat-out gorgeous, especially in M8 Competition-spec. So when we suddenly remembered that BMW is currently working on an LCI facelift, we became slightly nervous that the Bavarians would endow it with the same buck-toothed kidney grille as the 4 Series. Thankfully, that isn’t the case, as evidenced by these new spy photos. (We don’t own the photos but you can see them here)

In these new photos, we can clearly see a BMW M850i Gran Coupe LCI doing some camouflaged testing. The camo may be obstructing any of the car’s new changes, so take this with a grain of salt, but the there don’t seem to be many, if any, meaningful changes. That’s likely a good thing, though, as the current car is so good looking that we’d prefer BMW not change much. 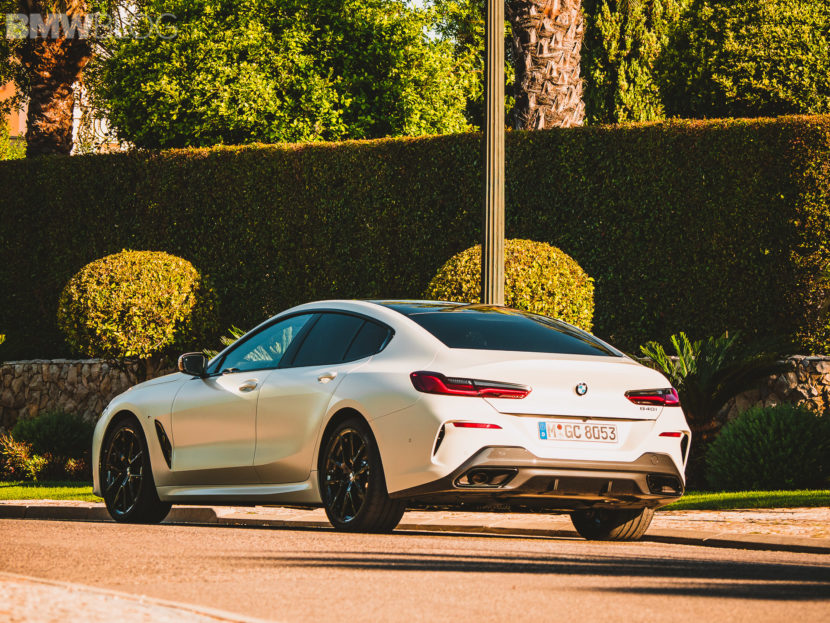 Up front, the grilles seem to be the same as before. Maybe they’ve grown a bit but that doesn’t seem to be the case. Even the headlights look pretty similar, with no distinct visual changes to speak of. Same goes for out back. Though, there’s more camo on the rear of the test mule, so there could be some more changes that we can’t see. For the most part, though, this LCI facelift is looking like it will be one of the more subtle LCIs in recent memory.

There could be some changes inside, as keeping up with the latest tech is always important, especially when the 8 Series Gran Coupe not only competes with cars like the Audi A7 and Mercedes-AMG GT 4-Door but now also the Porsche Taycan and Audi e-tron GT.

Hopefully, all of the money spent on the 8 Series Gran Coupe went toward its handling. While the 8er is a brilliant GT car, it lacks some of the fizz and fun that its competitors have. If BMW does nothing to the exterior but upgrades its handling chops under the skin, we’ll be very happy.