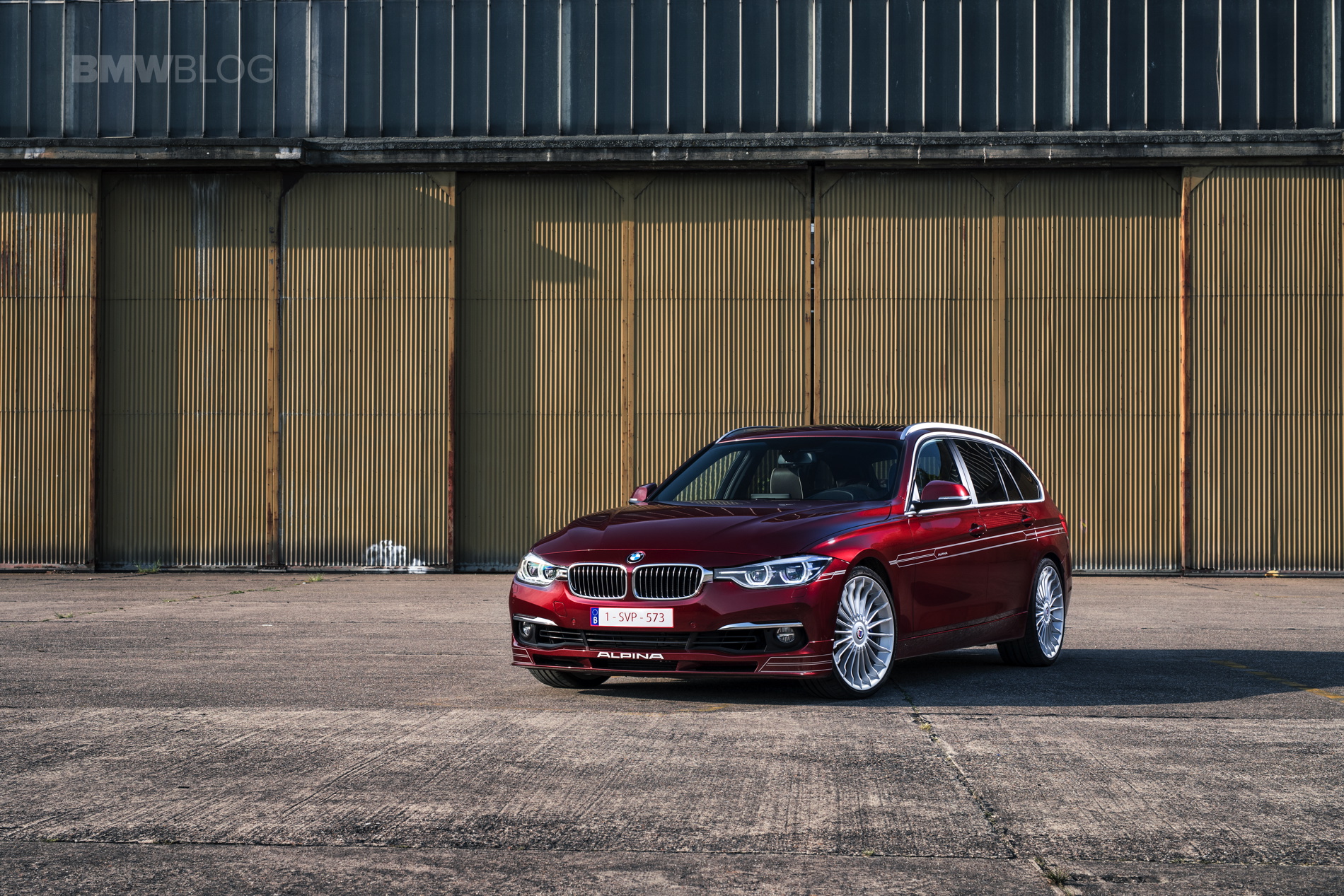 As much as we love German cars, and the famous build quality they’re supposed to come with, they’re not always the most reliable over many, many years. High-strung, hard-working performance cars tend to have some issues over time, many of which can cost quite a lot of money to remedy. However, this specific ALPINA D3 Touring has done over 200,000 miles in just four years and still works well. Are ALPINAs actually more dependable and durable than standard BMWs?

The F31-generation ALPINA D3 BiTurbo Touring was based off of the BMW 330d, which used a 3.0 liter inline-six diesel engine. Being an ALPINA, the engine was essentially ripped apart, fitted with a ton of new goodies and put back together. The end result was a power output of 350 horsepower and a whopping 516 lb-ft of torque. When paired with an eight-speed ZF auto, the D3 was said to hit 60 mph in about four and a half seconds.

With its power and performance in mind, the ALPINA D3 was not a simple econobox, designed to last 200,000 miles without maintenance, like a Toyota Corolla. Which makes it remarkable that it was able to drive that far in just four years and still run well. 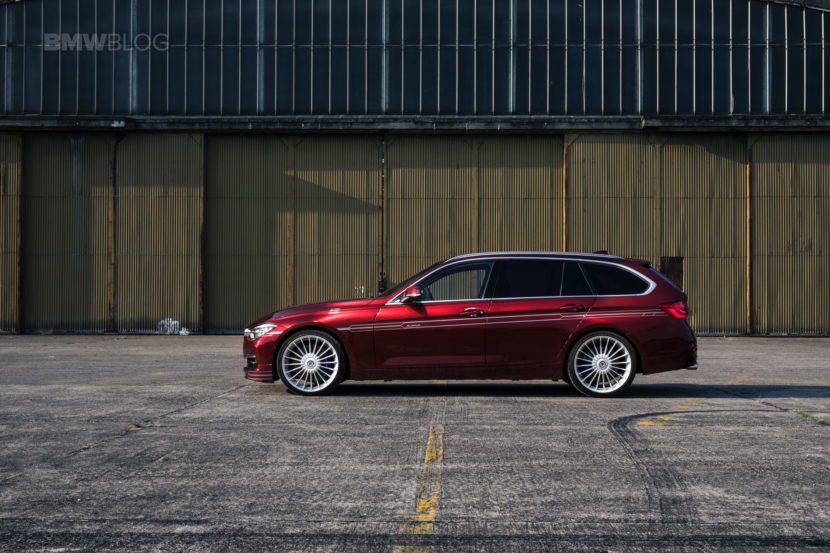 Admittedly, the engine did begin to have issues about a year ago. A knocking sound emanated from the engine bay and the BMW dealer couldn’t figure out the issue. Since the car was somehow still under warranty, despite the mileage, a new engine was ordered but the BMW dealer failed to order the correct ALPINA engine. Instead, a standard BMW engine was ordered and it naturally didn’t work with the rest of the ALPINA’s electronics. So an ALPINA one had to be ordered to replace it but the dealer fudged the install and ruined the new ALPINA engine, thus necessitating another new engine.

Aside from that, though, the car seems to be in great shape, despite its insane mileage. It’s also lovely to drive, as evidenced by its rapid increase in mileage. So if you’re looking for a second-hand premium performance wagon (how’s that for a niche?) and you live in Europe, check out an ALPINA D3 Touring. Not only will be it lovely but it seems to be rather dependable as well.