Morgan Plus 8 GTR Brings Back the BMW N62 V8 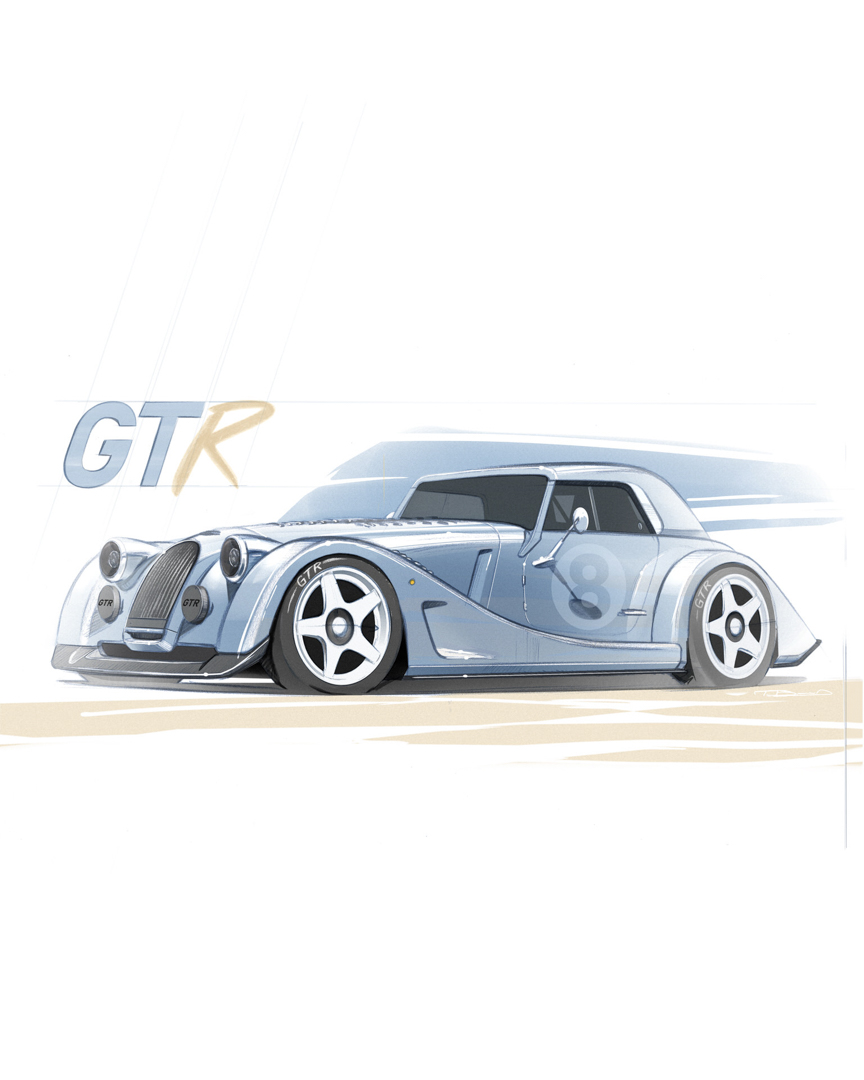 As BMW fans, it’s hard to not love a Morgan. The plucky British brand, Morgan Motor Cars, has been making some of the best looking, most fun little sports cars on the market since before The War. In recent years, though, Morgan has turned to BMW to supply many of its engines. In fact, its two newest vehicles, the Plus 4 and Plus 6, use BMW four and six-cylinder engines. Now, you can add another to the list. Although, Morgan is more bringing one back, rather than adding a new one, as the new upcoming Morgan Plus 8 GTR revives BMW’s old N62 engine.

The BMW N62 engine is a 4.8 liter naturally-aspirated V8 that was used in cars like the E70 BMW X5 and E63 6 Series. In Morgan Plus 8 GTR-spec, power isn’t yet rated but it’s likely to make more than the 362 horsepower of the original BMW-powered Plus 8. This BMW engine will be paired with either a six-speed manual or a six-speed ZF automatic. Drive will exclusively go to the rear.

Only nine of these ultra-special Morgan Plus 8 GTR models will be built and they’re designed to evoke the brand’s storied racing history. 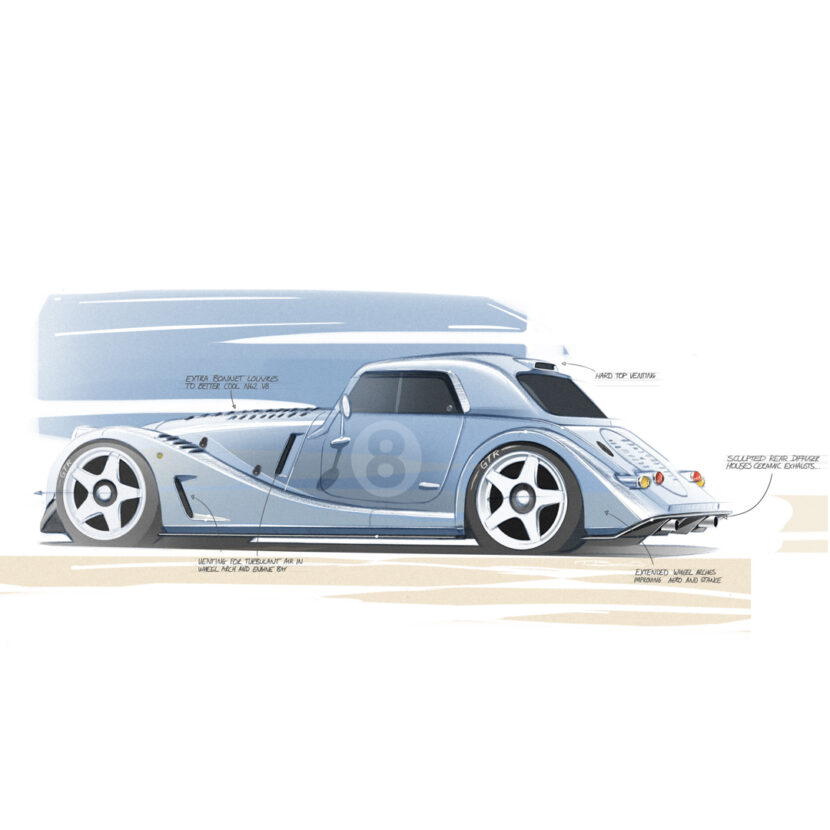 “Reviving a V8-powered Morgan at the current time may not seem like the obvious choice for a manufacturer firmly focused on new platforms and powertrains. However, when the opportunity presented itself to recommission a number of rolling chassis and create an exciting special project such as Plus 8 GTR, we embraced it fully. This project has allowed Morgan’s design and engineering teams to revisit some of their favourite elements of past Morgan models, as well as experiment with some features that we hope will appear on future Morgan cars.” said Jonathan Wells, Morgan Head of Design.

This is when we wished we lived in the UK, so we could drive one of these suckers when they come out. However, the nine lucky owners of the Plus 8 GTR will have a very special car in their stable and one that’s likely a blast to drive. 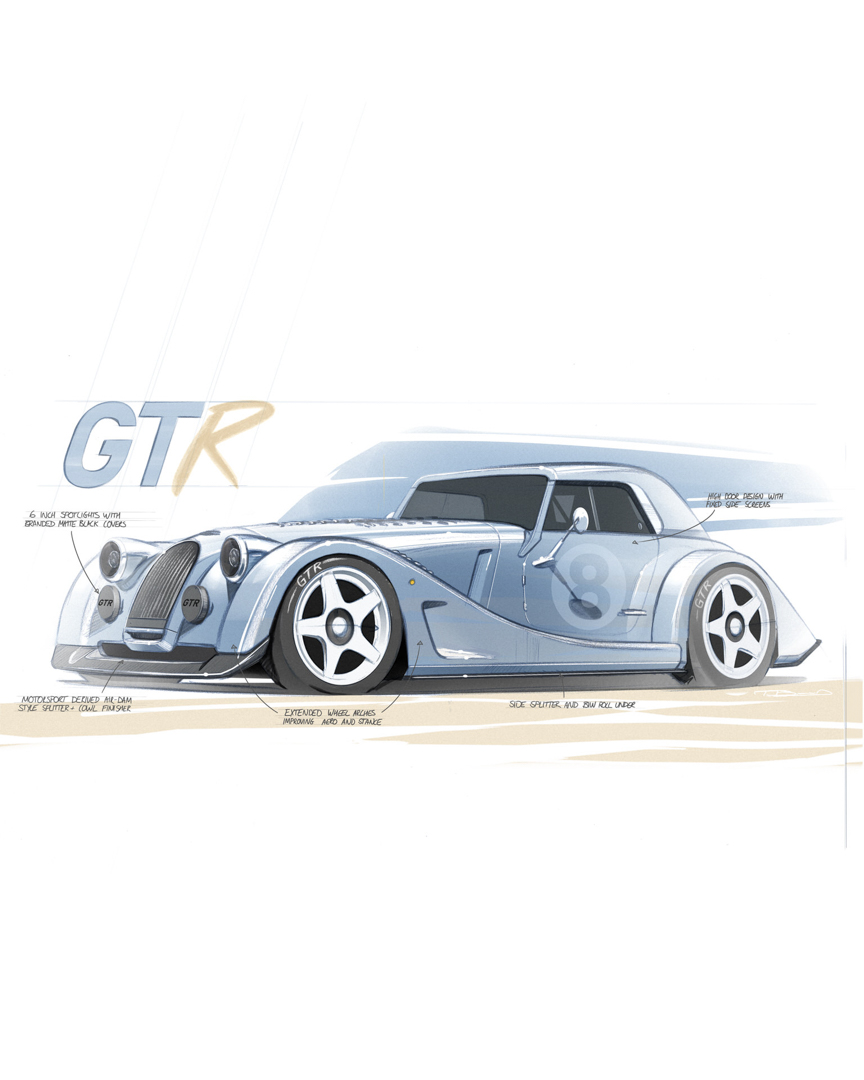 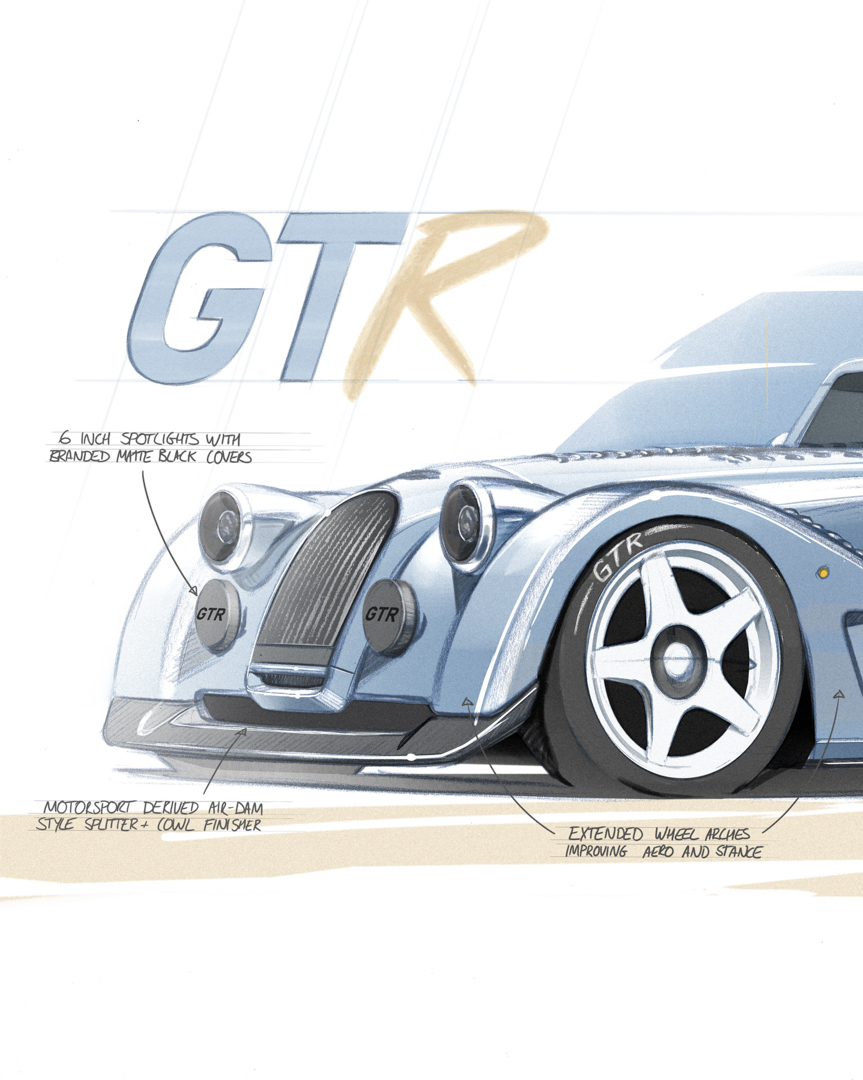 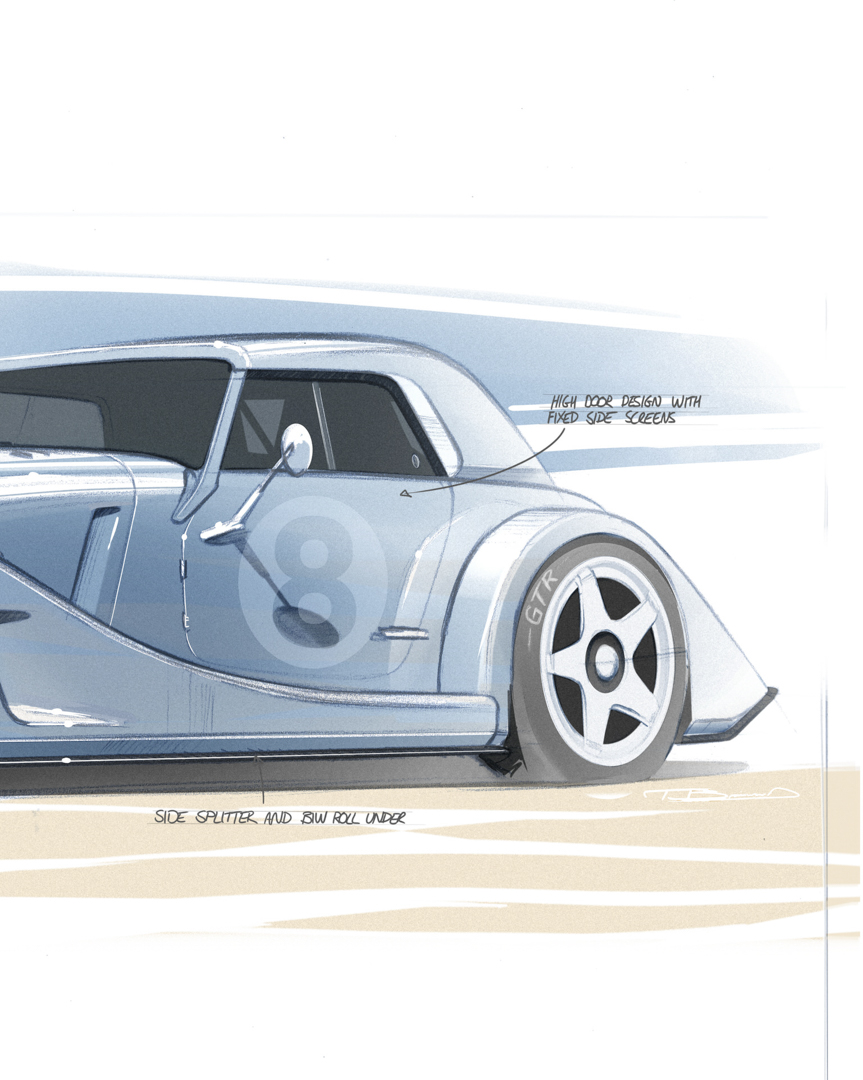 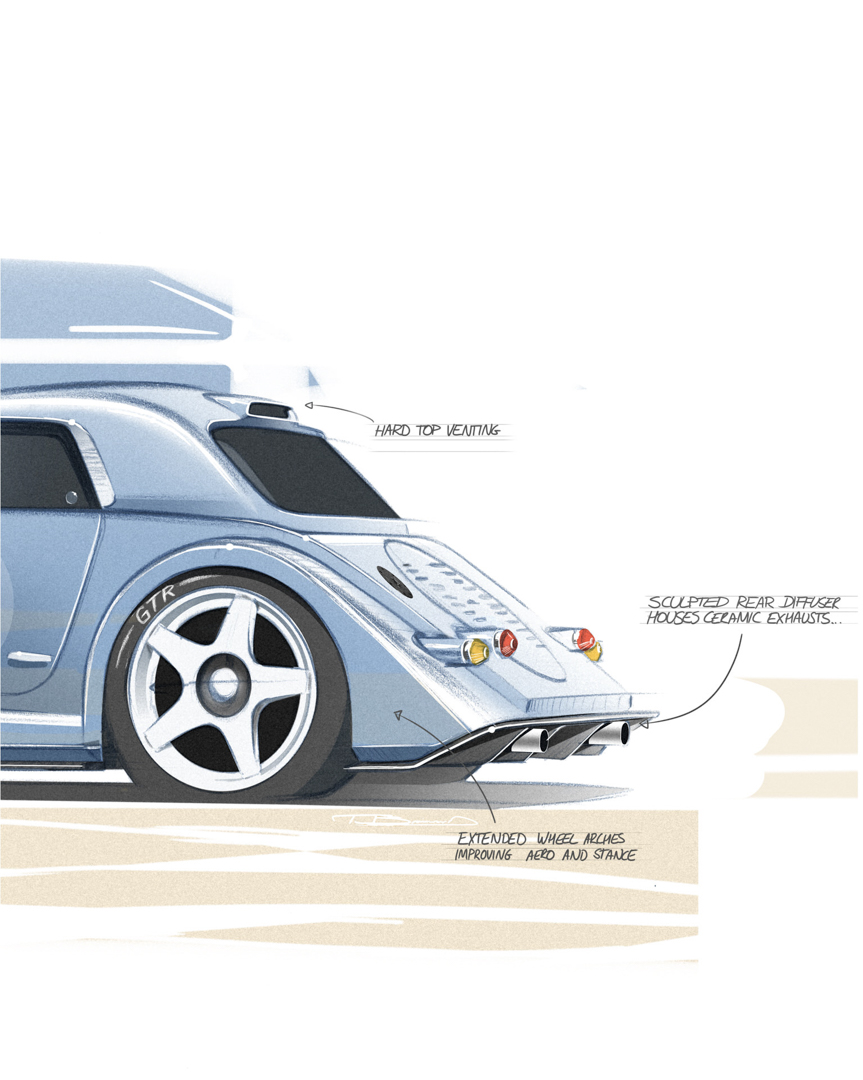 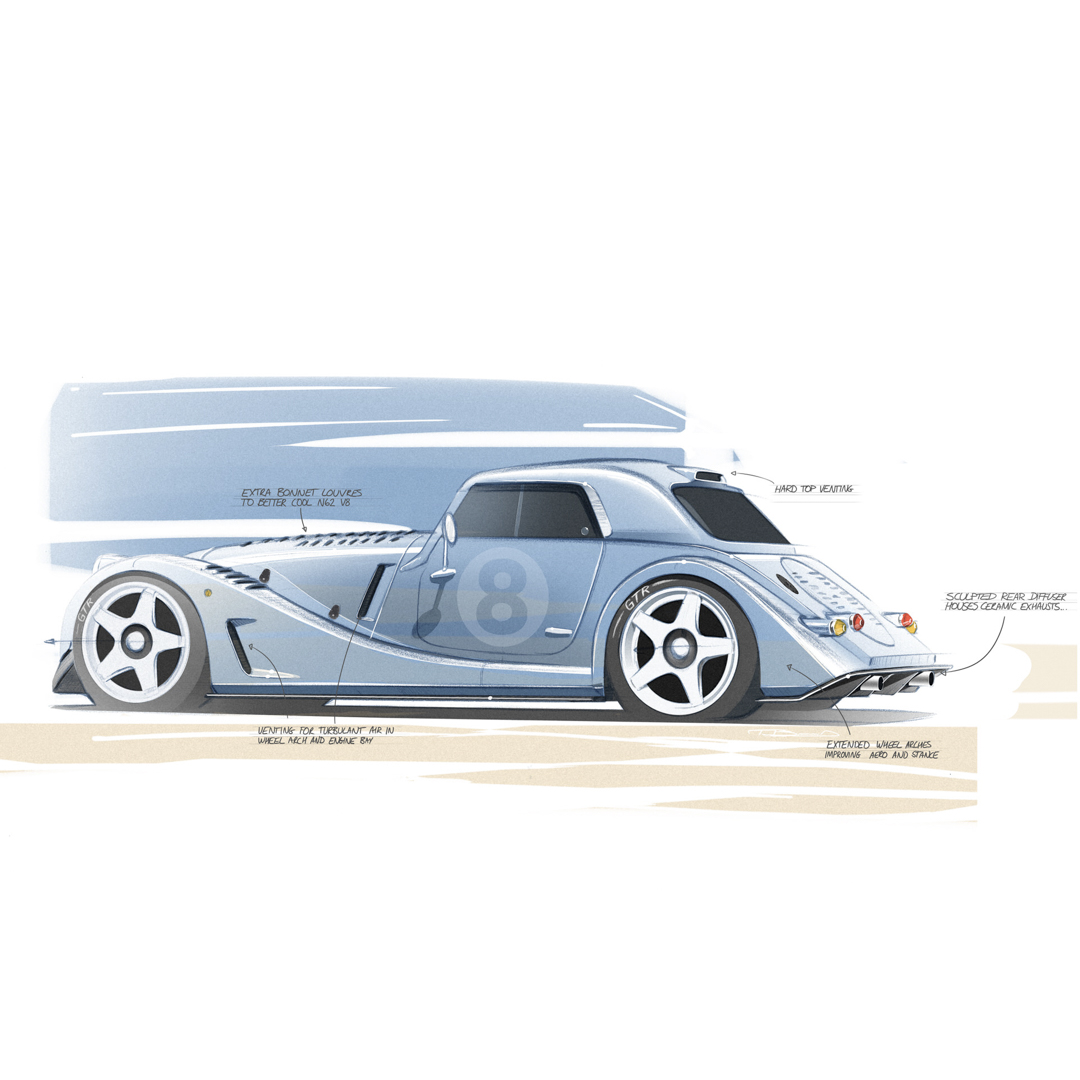 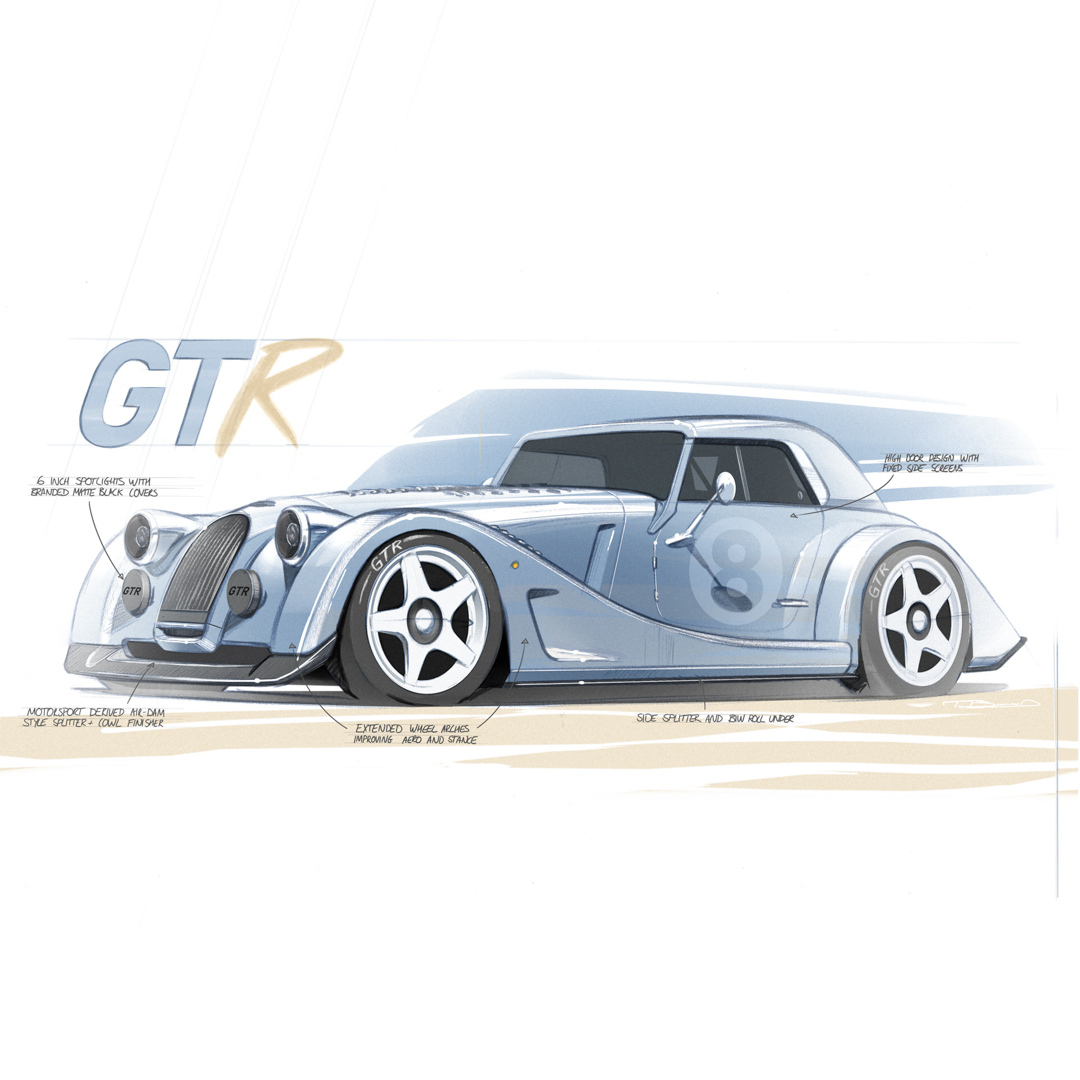 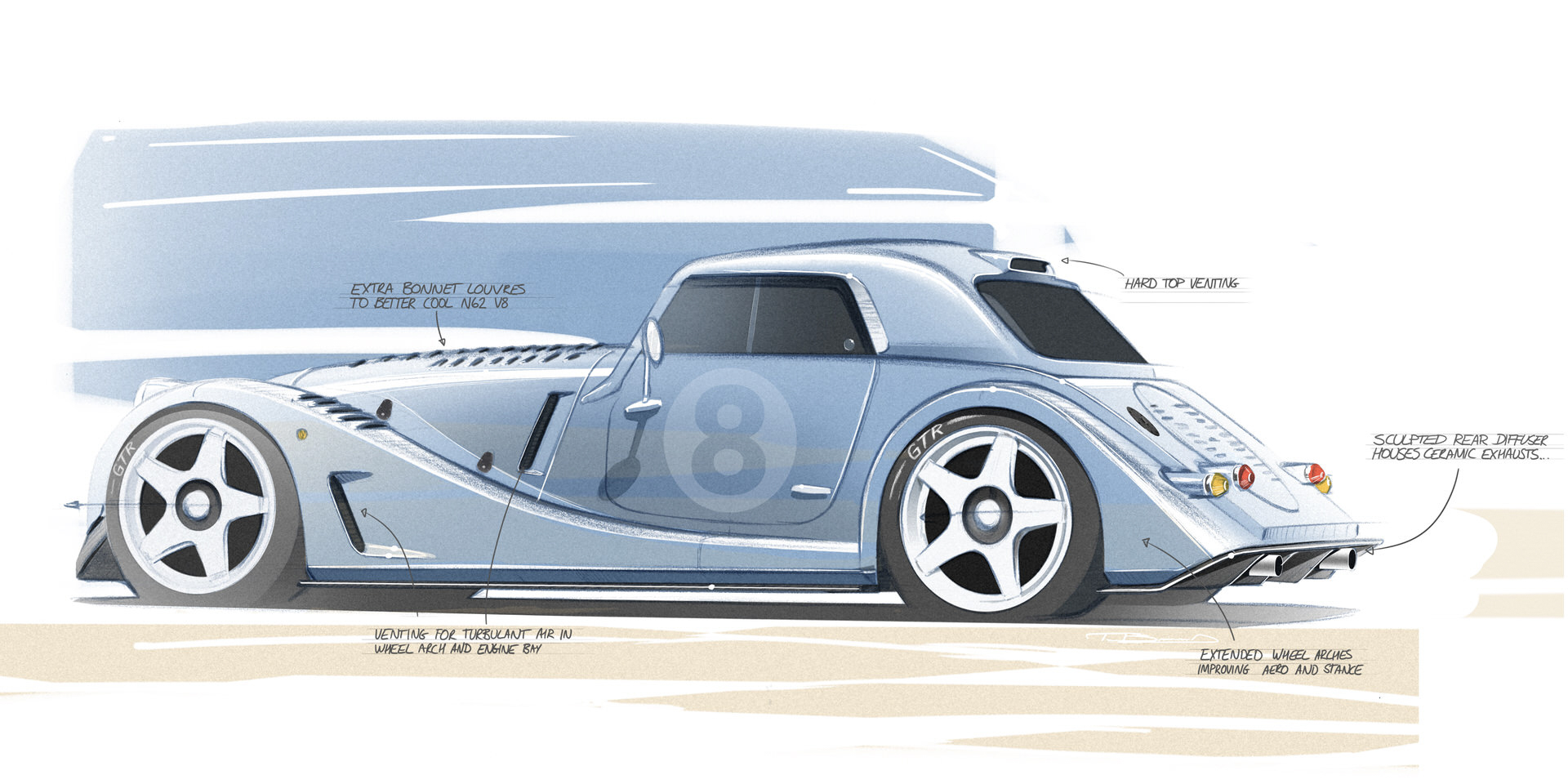 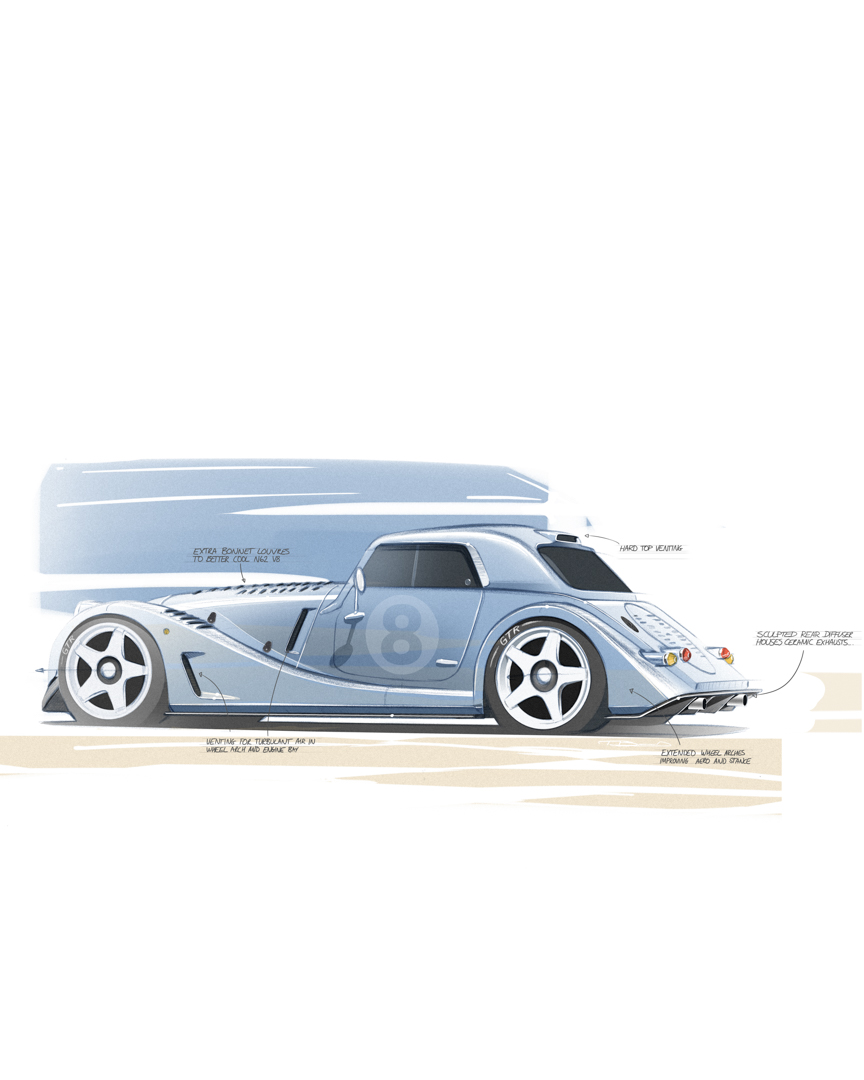 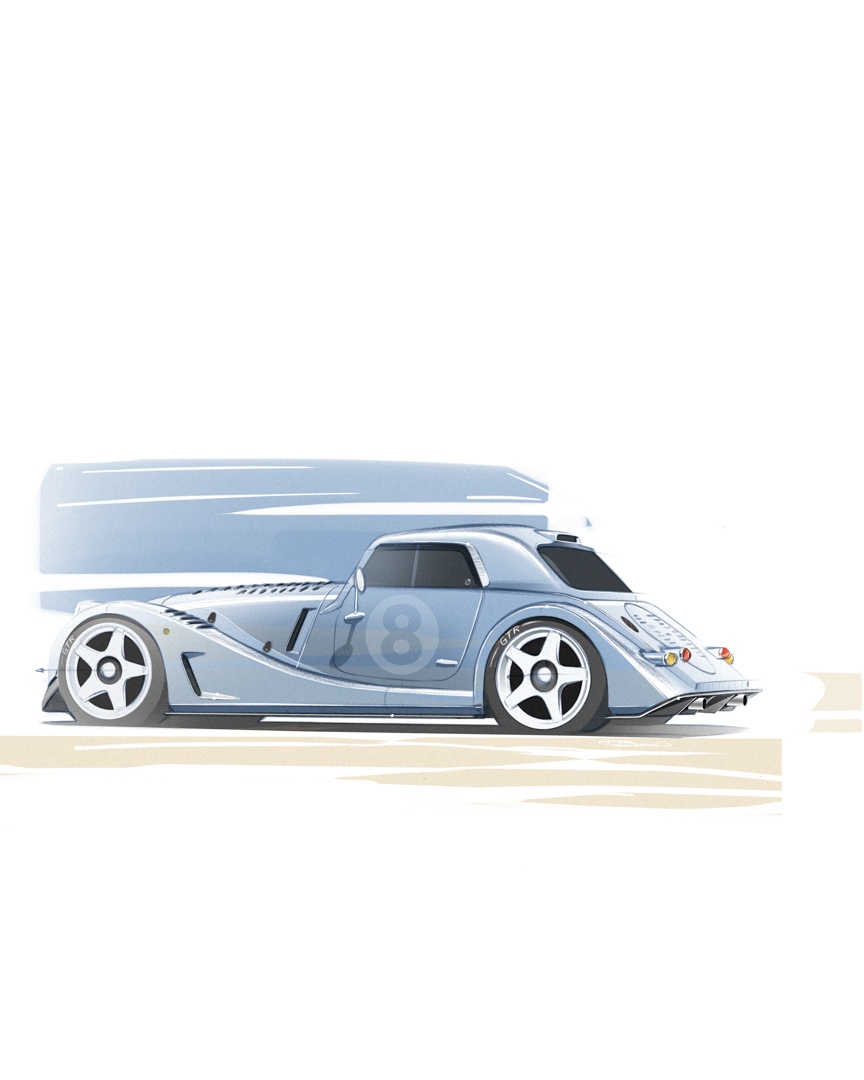