VIDEO: Check out the new BMW-Powered Morgan Plus Four

Home » VIDEO: Check out the new BMW-Powered Morgan Plus Four 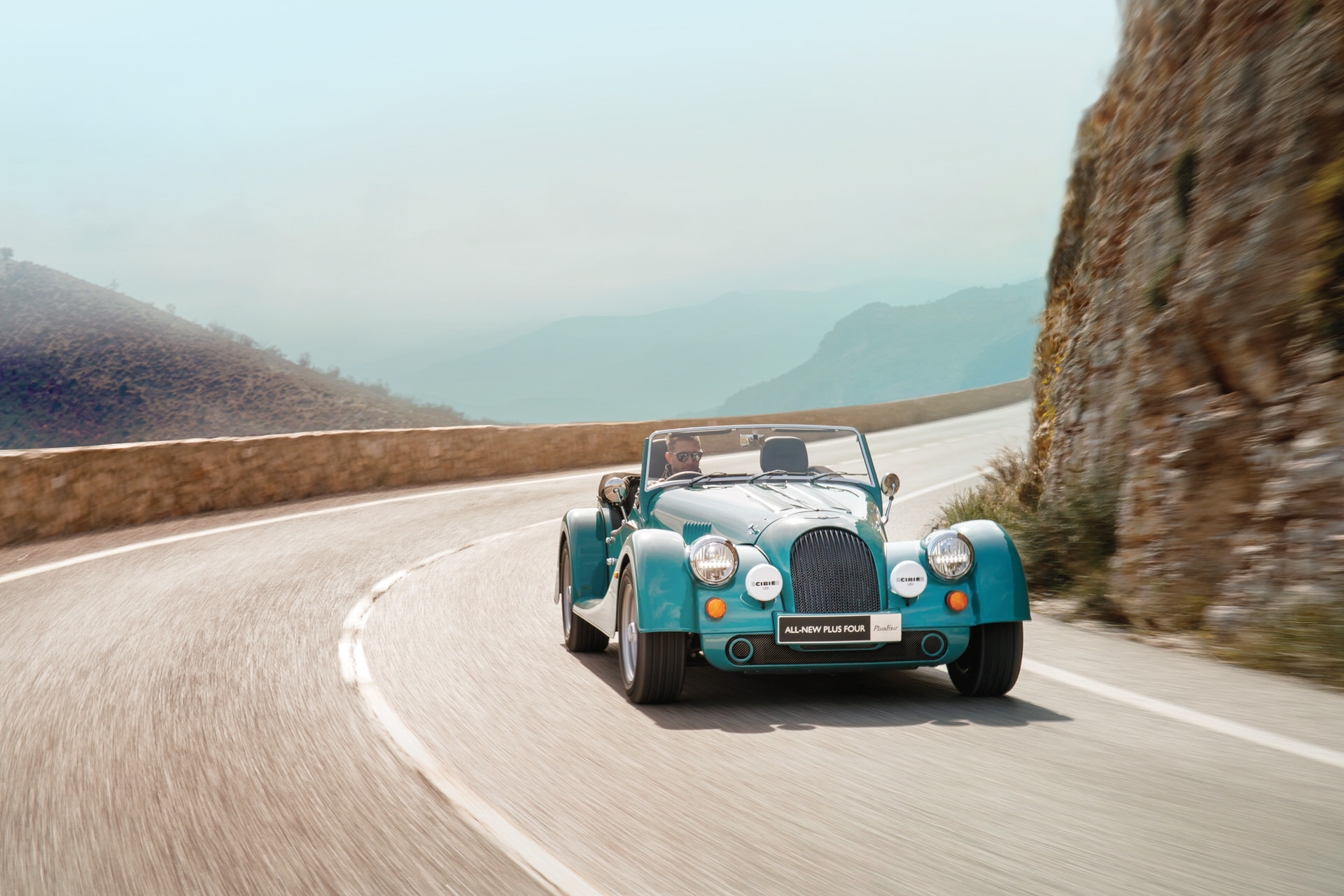 As car enthusiasts of any brand, it’s hard to not love Morgan. The tiny British automaker is one of the quirkiest and more interesting automakers in all of the automaking land. Its cars are small, lightweight, pure and styled as if the 1950s never ended. They’re lovely. The brand’s latest car — the Morgan Plus Four — is also the latest to bear fruits of the brand’s partnership with BMW. Like the Plus Six before it, the new Plus Four uses a BMW engine, specifically a B48 2.0 liter turbocharged four-cylinder. In this new video from Carfection, we get to see that very car and just how well the new BMW turbo-four suits it.

On paper, you’d think stuffing a very high-tech, turbocharged four-cylinder BMW engine into a hand-crafted, old-school sports car from a classic British brand would make it worse. However, the Plus Four might be the best Morgan you can buy. Its little turbo four-pot doesn’t make the same sort of old-school sports car noises as the older Ford engines Morgan used to use but its torque, power delivery and reliability actually make it better. 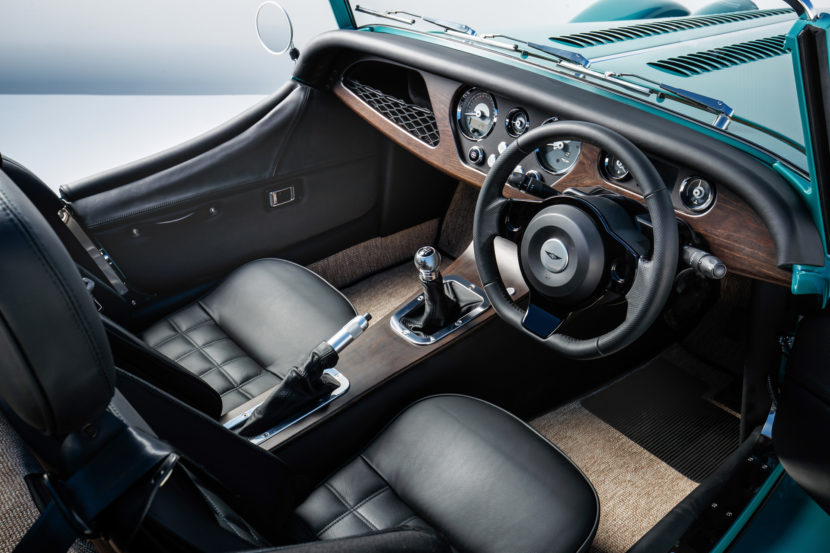 Additionally, the Morgan Plus Four is available with a six-speed manual gearbox, something the much more powerful Plus Six (which gets a BMW B58 engine) does not. That in itself makes the Plus Four the best Morgan you can buy. Imagine that, a turbocharged BMW engine in a rear-wheel drive, two-door sports car and a manual gearbox? I wonder which brand used to make such things?

The Morgan Plus Four isn’t a perfect car; it doesn’t handle with the sharpness of a more modern-designed sports car and it’s too expensive. However, if you’re looking for a sports car at around the price range as a loaded BMW Z4 M40i or Porsche Cayman GT4 and you don’t mind trading some power for character, the Plus Four is actually a great buy. No other car on the market is going to provide the sense of occasion, the happiness that a Morgan provides.