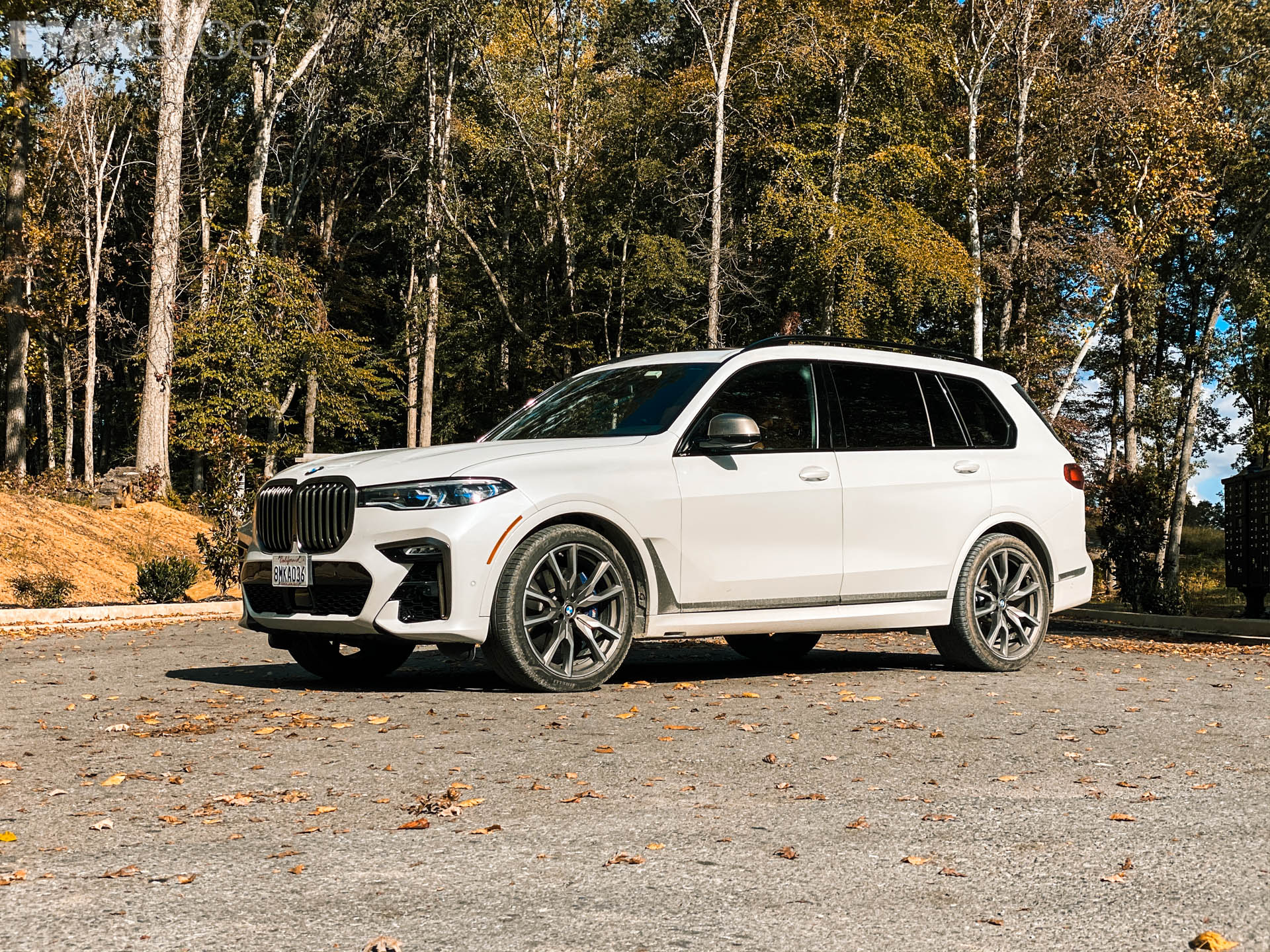 For decades, the three-row SUV game was very much an American one. Only in the land of 64 oz soft drinks and quadruple-stacked bacon cheeseburgers would a three-row SUV truly be necessary. However, the Germans have seen how lucrative the three-row SUV market is and want a slice of the high-calorie pie. So the BMW X7 and Mercedes-Benz GLS-Class were born, almost exclusively for the U.S. market, and now have to take on the Lincoln Navigator and Cadillac Escalade, long icons of American excess. In this new comparison from Motor Trend, all four of the aforementioned SUVs went head-to-head-to-head-to-head to see which is the best three-row SUV on sale. 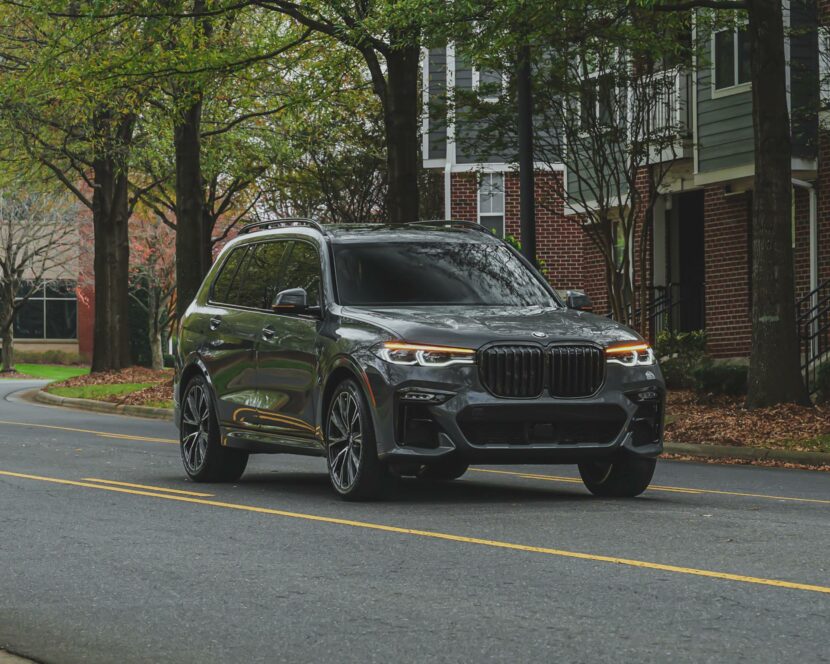 The BMW X7 was at a bit of a disadvantage in this test, being an xDrive40i model. Logistics aren’t always ideal in these sorts of tests. Trying to get all of the cars, in similar specs, at the same time from different automakers is incredibly difficult, so MT worked with what it had and what it had was an X7 xDrive40i in its long-term press fleet. Even the Escalade was borrowed from a rental service because Cadillac couldn’t provide one at the time of the test. So let’s just get the disadvantage out of the way first.

However, even with the playing field leveled, the BMW X7 still finished last place. We’ve haven’t yet driven the other cars in the test, so we can’t comment on MT’s findings but the team felt that the X7 was the worst of the bunch. What surprised us was how well the Americans did in the test. Typically, both the Escalade and Navigator have always felt like cheap, cynical badge-engineered SUVs designed to be sold in America. However, these new models are actually shockingly good.

We have driven the BMW X7, in several different specs and, despite the X7 being the antithesis of what a BMW is supposed to be, we actually like it quite a bit. We’d like to test the other models in the segment to see how it stacks up ourselves.