SPIED: BMW i4 Seen with Tailgate in New Video

Home » SPIED: BMW i4 Seen with Tailgate in New Video 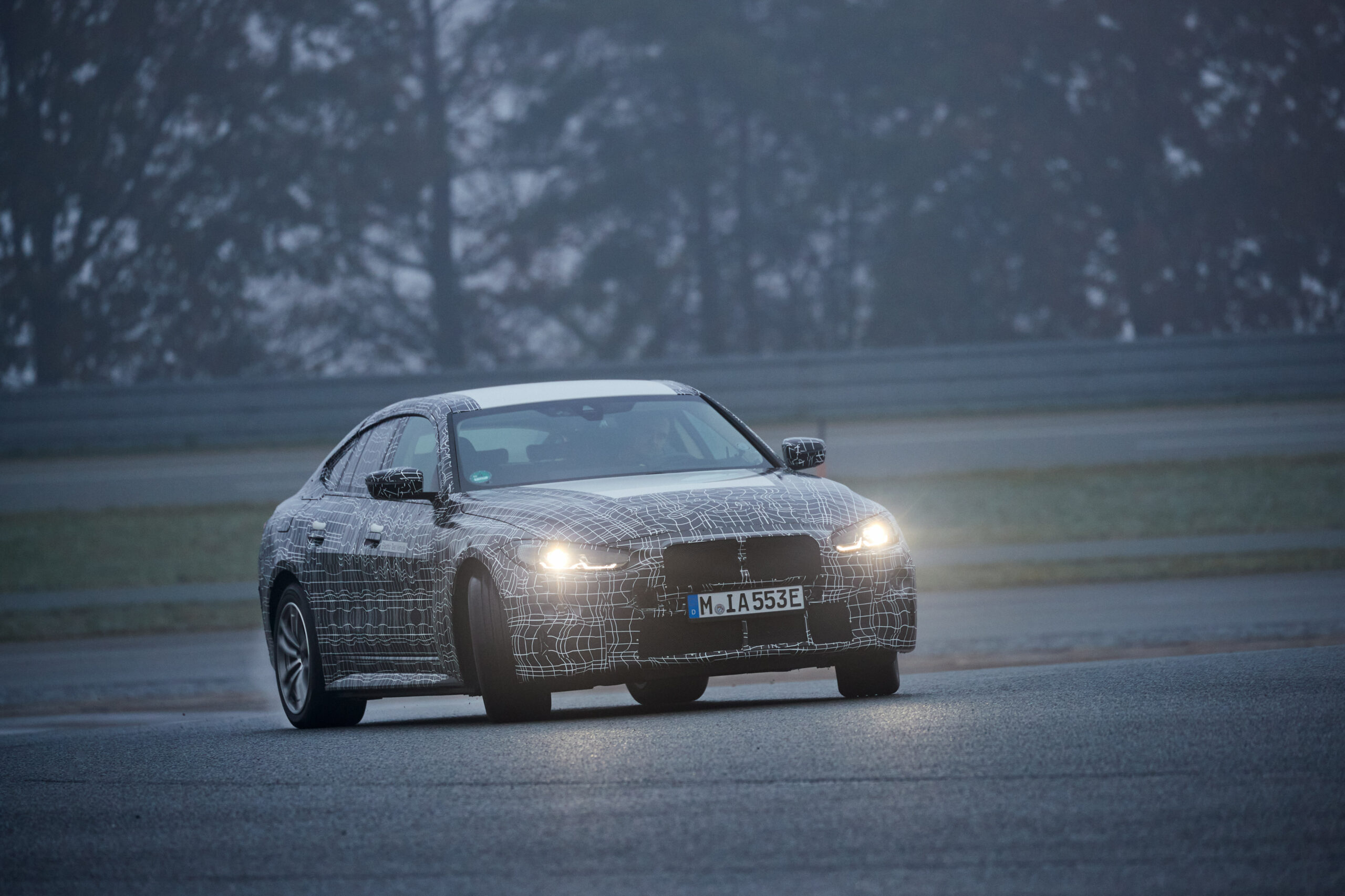 One the most exciting cars in BMW’s near future is also its most important — the BMW i4. The Bavarians need to prove they can take Tesla head on and the only car in the near future that can do that is the i4. So it’s going to need to be a stellar all-around machine and one of the ways it can do that is by adding practicality to its style and performance. Thankfully, the i4 will retain the liftback tailgate of the outgoing 4 Series Gran Coupe.

Now here’s where I get to admit I was wrong and I’m sure many readers are positively salivating over the chance to mock me — I was wrong about the tailgate on the upcoming 4 Series Gran Coupe and BMW i4. In previous spy photos, the way the trunk lid and shut lines looked gave me the impression that the 4er GC and i4 would have a traditional trunk. However, it’s clear I was mistaken, as this spy video proves that the tailgate will remain and I’m thrilled, as it was one of the best parts of the previous-gen car. 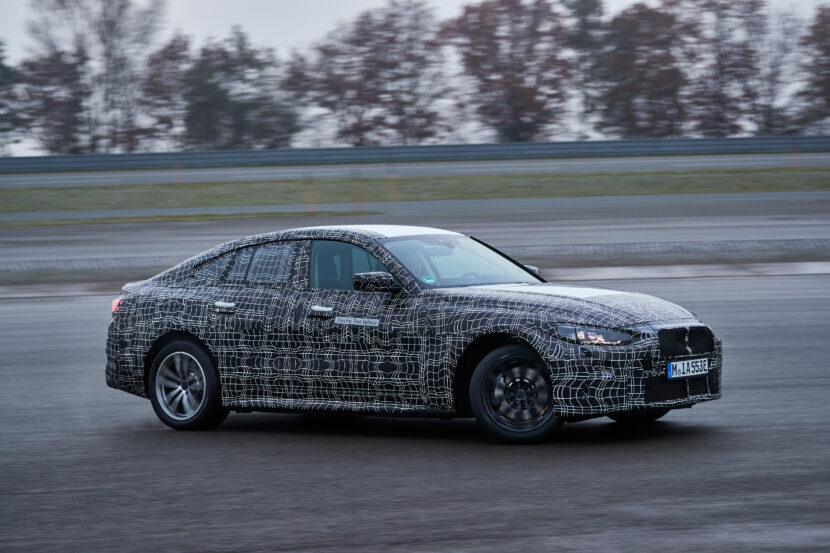 That extra practicality gives the BMW i4 an advantage, even if it’s a small one, over the Tesla Model 3. The Model 3 uses a standard trunk, with a relatively small aperture. We don’t know the i4’s cargo volume, so we won’t say whether it will have more space or not, but the actual aperture will be bigger and that will make it more practical and easier to load larger items into.

With the Model 3 dominating EV sales, as the current EV darling, the BMW i4 is going to need every advantage it can get. When it debuts, it will have relatively competitive range and power to the Model 3 so, as long as pricing is competitive, the i4 should compete well with the already immensely popular Tesla. If it’s more practical, it just might have an edge.