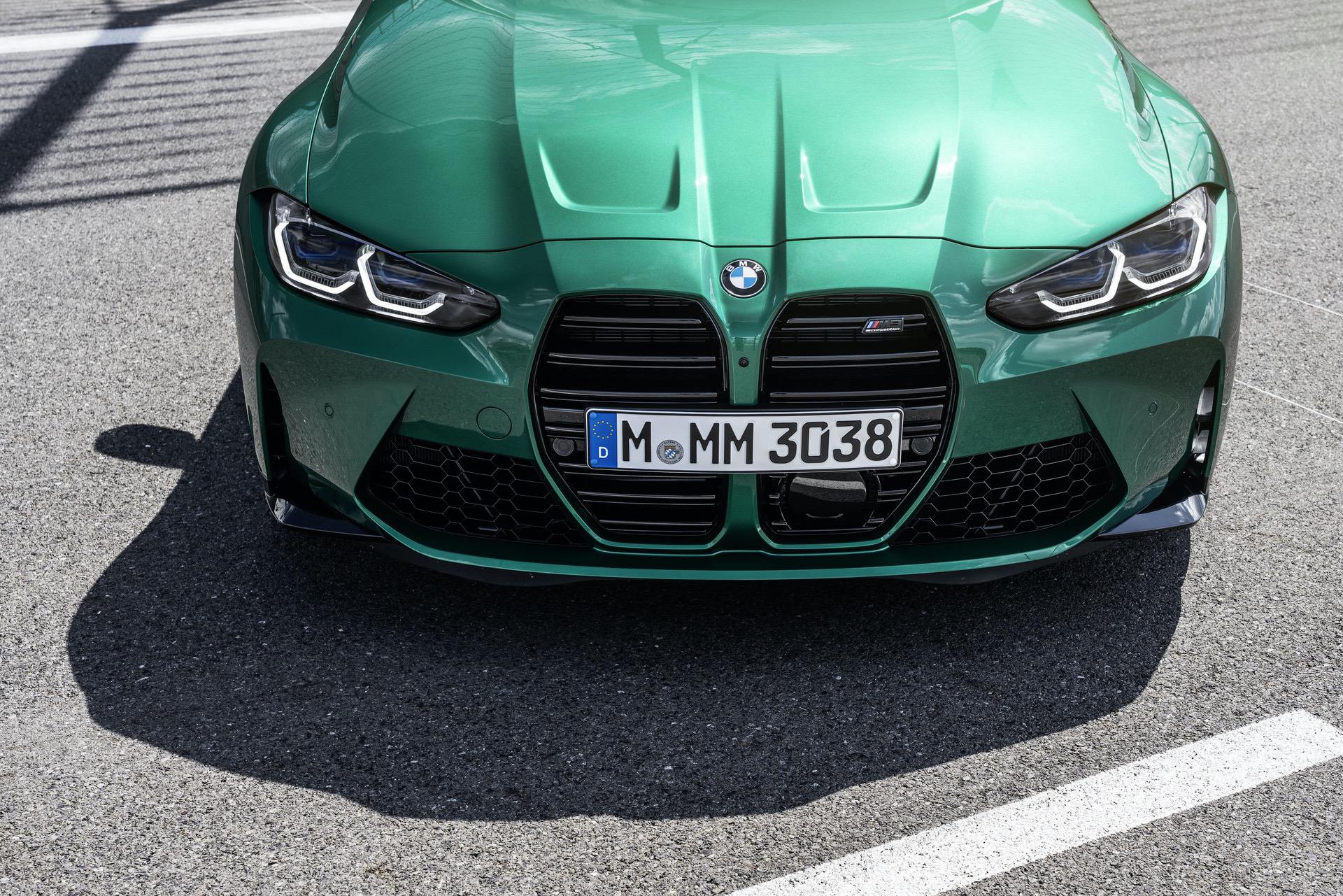 A BMW M3 is usually out of commission once the ground turns white with powder. With their mega torque and rear-wheel drive setups, M3s are typically a bit too sketchy to drive in the snow. This new one, though, is available with xDrive all-wheel drive for the first time ever, allowing it to be used twelve months out of the year. More than that, it’s capable of actually performing well in the snow and allowing its drive to have some fun. In this new video from BMW Spain, we get to see that in action.

BMW Spain recently took the new G80 M3 to the Jarama Circuit but, being winter, the track was covered in snow. Perfect for showing off the new M3’s capabilities in the snow. So what happens when you stick a racing driver in an all-wheel drive M3 and put them on a snow-covered race track? A lot of fun apparently. 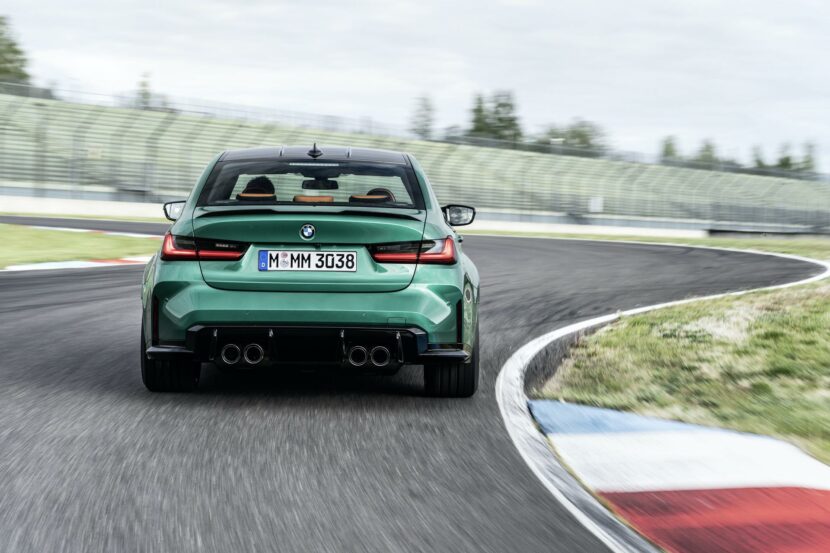 The new G80 BMW M3 handles the snowy Jarama Circuit like a champ. It smoothly slides around through the snow, even over some very uneven surfaces, with complete grace and control. Of course, with a proper racing driver at the helm, it looks easy to do. Us mere mortals might have a harder time with it but a pro-racer makes easy work of drifting such a machine through powder.

And drift it will. The G80 BMW M3 uses a 3.0 liter twin-turbocharged I6 that makes, in Competition-spec, 503 horsepower and 443 lb-ft of torque. That punchy engine sends its power through an eight-speed auto and, in this case, all-wheel drive. So it’s a proper snow-drifting weapon and will easily be the most winter-weather-capable M3 in history. Now, the BMW M3 can finally take on the Audi RS4 Avant in winter months, something many M customers that live in snowy climates will be happy to hear.