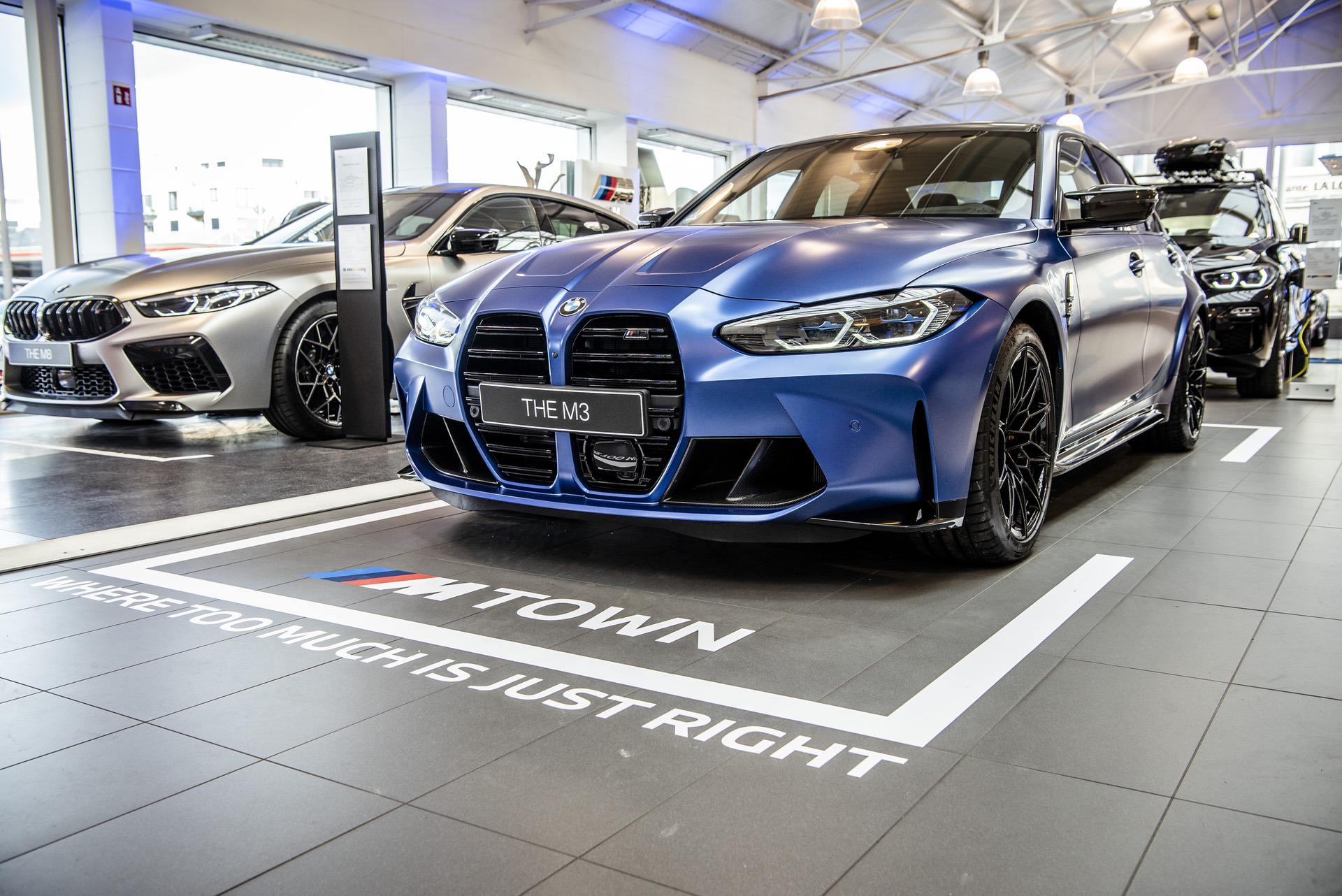 As the hype-train for the upcoming BMW M3 and M4 picks up speed, BMW M is throwing more coal into the fire with its series of videos breaking down different aspects of the new cars for its potential customers to learn. The latest video in the series features the drivetrain of the M3 and M4; its engine and transmission.

If you’re an avid reader of either this site or others, you likely already get the gist of the new BMW M3 and M4. But this video expands on those specs a bit, giving you some even more technical info so you can attempt to impress your friends at the bar, whether they want to hear it or not.

The meat and potatoes of the BMW M3 and M4 are the S58 3.0 liter turbocharged straight-six engine and eight-speed automatic gearbox. The engine makes either 473 horsepower or 503 horsepower, in standard and Competition-spec, respectively. While the eight-speed auto has been re-tuned by the M Division to upshift in just 150 milliseconds. That’s seriously quick and surprisingly close to dual-clutch-quick for an automatic but it can match the old seven-speed DCT’s sub-100 millisecond shifts. Still, it’s impressive for a slushbox. 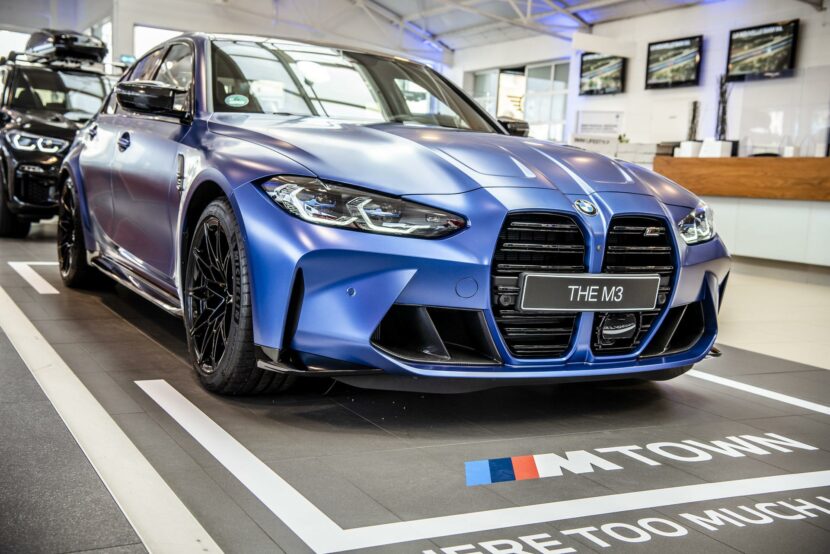 There are also a few functions of the eight-speed auto to help with performance. For instance, a long pull of the downshift paddle will drop the transmission to the lowest gear possible, to provide maximum acceleration for overtaking maneuvers. This way, you can drive like a proper BMW driver and overtake the Camry that’s casually driving in the right lane. Just be sure to “forget” using your turn signals.

The new BMW M3 and M4 are going to be fast, there’s no question about that. While there are a lot of criticisms of the M3 before it’s even been released — its looks and weight are chief among them — its powertrain is not one of them. BMW M’s S58 engine is fantastic and we have no doubt it will be as such in the upcoming M3 and M4.