VIDEO: Code Your U.S.-spec BMW i3 REx for Better Range with Mobile App 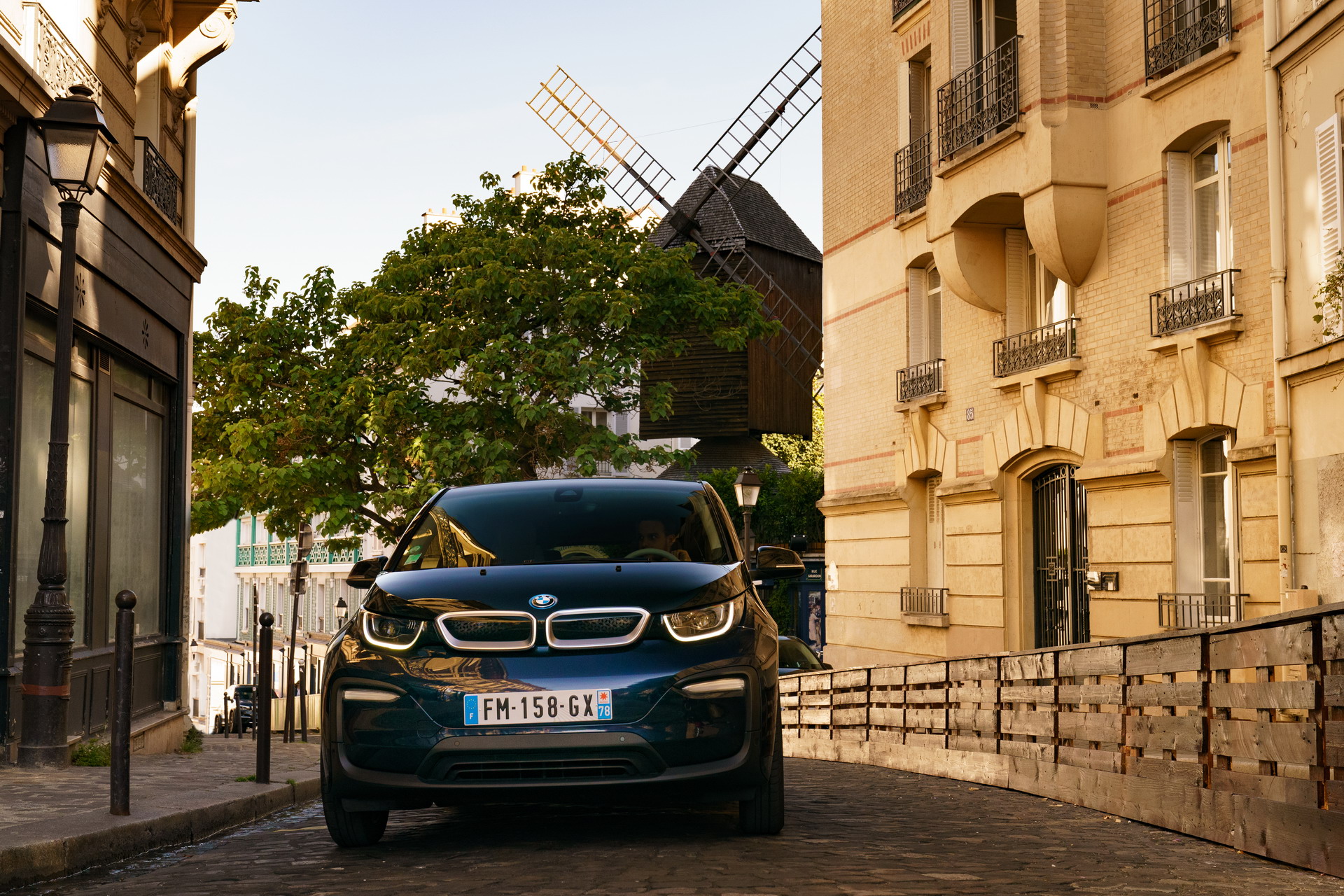 Back when the BMW i3 was first introduced, there was a bit of controversy regarding its range extender option. The i3 was offered in two flavors; BEV (Battery Electric Vehicle) and REx (Range Extender). The former used an electric motor and a battery, nothing else. The latter featured a small gasoline engine under the trunk to help provide some battery juice when the state of charge got too low. However, in North America, BMW had to jump through some legislative hoops with the i3 REx that ultimately made the car worse. In this new video from The Fast Lane Car, we get to see how to work around those issues on the cheap.

See, for the BMW i3 REx to be sold as a true electric vehicle in the United States, it had to be able to go further on electric power alone than with the gasoline range extender engaged. That meant BMW had to software-limit the REx’s gas tank from 2.4 gallons to 1.9 gallons, thus reducing the overall range that the car could go. 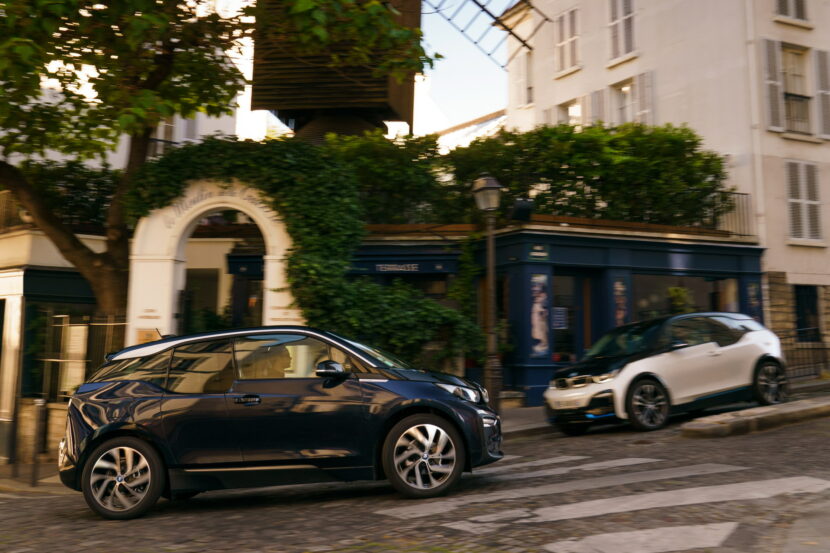 Another thing BMW had to change was when the range extender kicked on. In Europe, drivers could engage the BMW i3 REx’s gas engine to help the battery out at any point under 75-percent SOC (State of Charge). So if you wanted to use the gas engine to help the car get up a steep, long hill without wasting any battery, you could kick it on and then turn it back off once on the way down the hill. In the ‘States, though, the gasoline range extender had to be saved until the battery was almost depleted, which was actually a bit dangerous, as it wasn’t strong enough to overcome battery depletion on something like a big hill.

However, with just some simple software and a OBDII dongle, you can mod your BMW i3 REx to use the entire fuel tank as well as kick the range extender on whenever you’d like. This mod makes the i3 REx far more usable and enjoyable to live with. Check out how in this new video.