Is the BMW i3 Actually Better Than Many 2020 Compact EVs?

Home » Is the BMW i3 Actually Better Than Many 2020 Compact EVs? 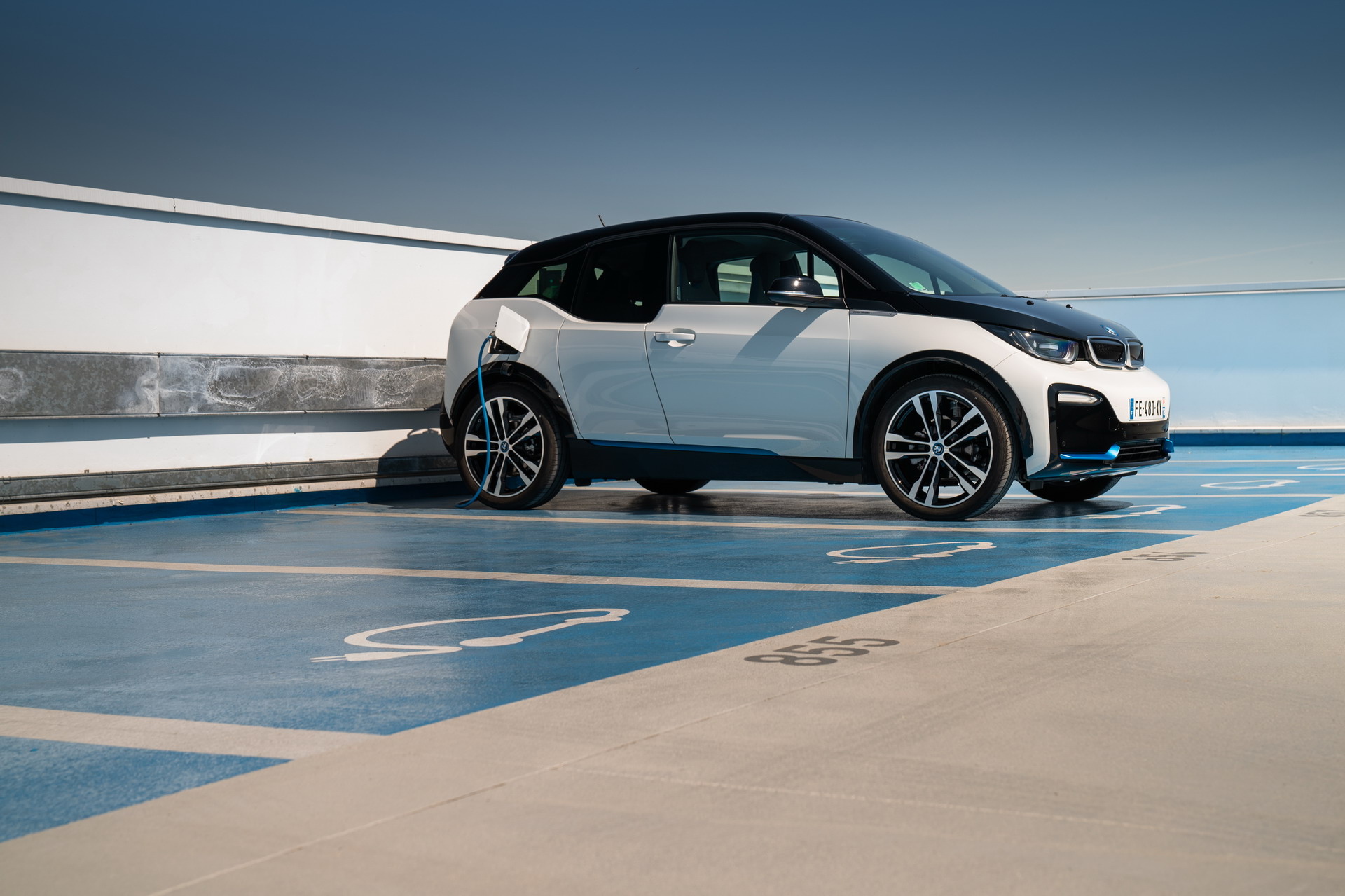 Few cars in BMW’s lineup get as much guff from critics than the i3. Sure, the new 4 Series is the media punching bag at the moment, but the BMW i3 continues to receive criticism, especially from EV buyers, for not having enough range, power or tech to keep up with its rivals. Especially with so many compact EVs on the market that not only boast further range but do so at lower prices. However, Top Gear still reckons that the i3 is better than most of said newcomers.

It’s actually interesting to hear the BMW i3 get compared to cars like the Honda e and Fiat 500, as those cars really are its closest competitors, in terms of size and range. Admittedly, the i3 is more expensive than those cars but it does also provide a more exotic, more fun and more premium version of the same experience those aforementioned cars provide.

The Honda e is likely the closest competitor to the BMW i3, as it’s also built on a bespoke, rear-wheel drive electric platform and is actually surprisingly expensive. It’s also newer, arguably better looking (it really is adorable) and has a funky interior, just like the i3. However, TG argues that the Bimmer is the better car. The i3 is just as fun to drive, just as spacious and has an equally interesting interior but is also significantly lighter and goes further on a charge. 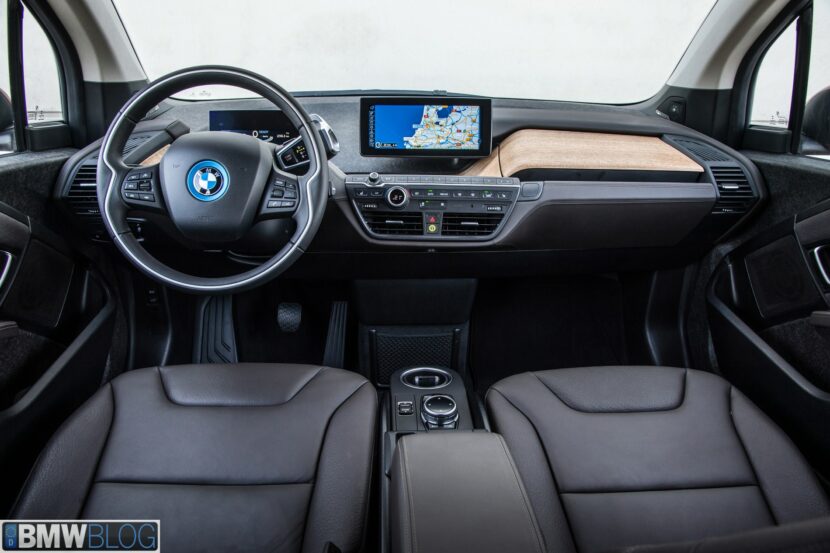 Additionally, TG also feels that its range, or lack thereof, is less of a problem than many enthusiasts claim. It can currently do about 140 miles on a charge and that’s enough for surprisingly long trips, due to its quick charging battery. Sure, it can only charge at 50 kW but it’s a small battery, so it takes less than an hour to charge from flat to full.

The i3 can also be surprisingly efficient, with TG able to achieve around 3.3 miles per kWh, which is around what a Tesla Model 3 can do on average (yes, I know, the Model 3 can get higher than that but most Tesla drivers see that on average, at least from what forums say). So the BMW i3 might be a dinosaur but it’s still able to keep up with its more modern counterparts.