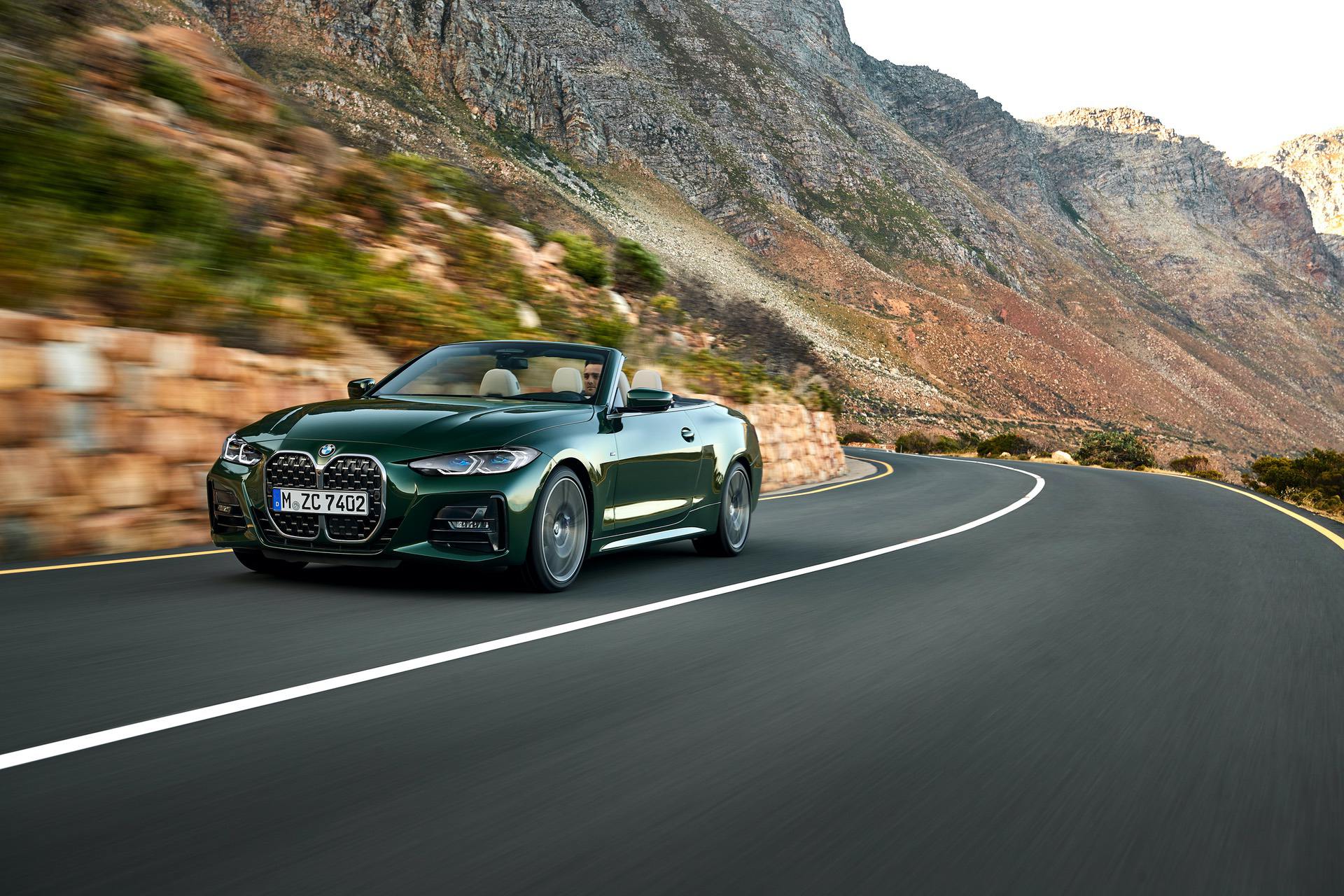 The BMW M4 Coupe has been out for some time now and its design has been debated and criticized almost endlessly ever since. However, the still unrevealed  M4 Convertible has just been seen doing some winter testing and it might take some of the new grille design’s edge off. (We don’t own the photos but they can be seen here)

In these photos, we see the upcoming BMW M4 Convertible testing in the snow, along with its M4 Coupe sibling. Obviously, the top is up because it was, ya know, snowing. Although, the idea of driving a drop-top M4 in the snow, with the top down, actually sort of seems like fun.

What’s interesting about these photos is that the BMW M4 Convertible actually seems to take the edge off of its controversial kidney grille design. Due to its convertible design and fabric roof, there’s something else for your eyes to focus on, so they don’t stare too much at the new grille, which is about as polarizing a design as BMW has ever had. But the drop-top nature of the M4 actually gives it a bit more flare. 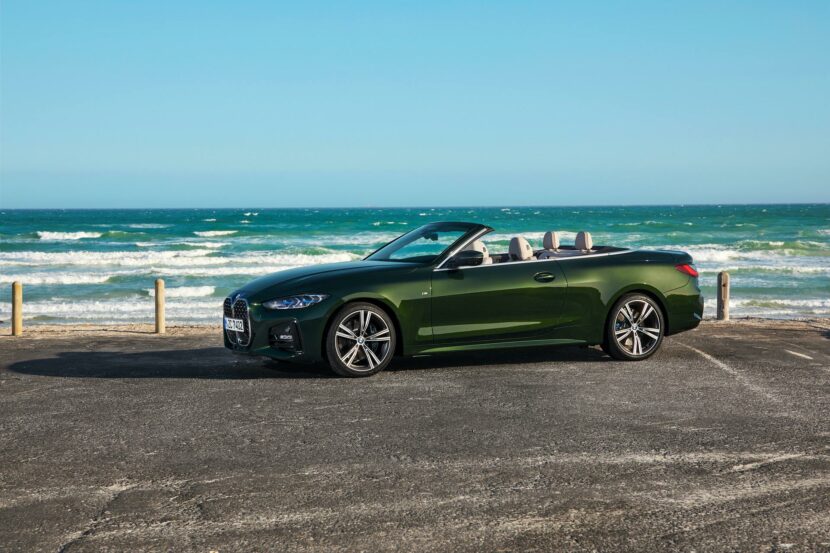 Another interesting bit is that the M4 Convertible still looks good with the top up. BMW, to its credit, has designed a lovely car from the nose back. Forget the grille for a moment and both the 4 Series and M4 are actually very good looking cars. With the convertible top up, though, the silhouette isn’t ruined like it can be on so many other convertibles. In fact, it looks rather pretty, like a luxury GT car. Just one with swollen fender flares and 500 horsepower…

Credit BMW’s use of a fabric soft-top, which is far more regal looking than a folding hard-top. As nice as it is to drive a hard-top convertible in the winter, versus a rag-top, the former just never look quite right with the roof in place. Hard-top ‘verts look like coupes gone wrong when their roofs are up. Whereas soft-tops look more elegant.

We’re actually excited to drive the new BMW M4 Convertible, even if convertibles aren’t exactly cool to many enthusiasts. The idea of sliding a 500-plus horsepower M4 around with the top down sounds like a lot of fun. Hopefully, we’ll get to do that this year.