Home » BMW M4 Convertible Will Go on Sale Before Summer 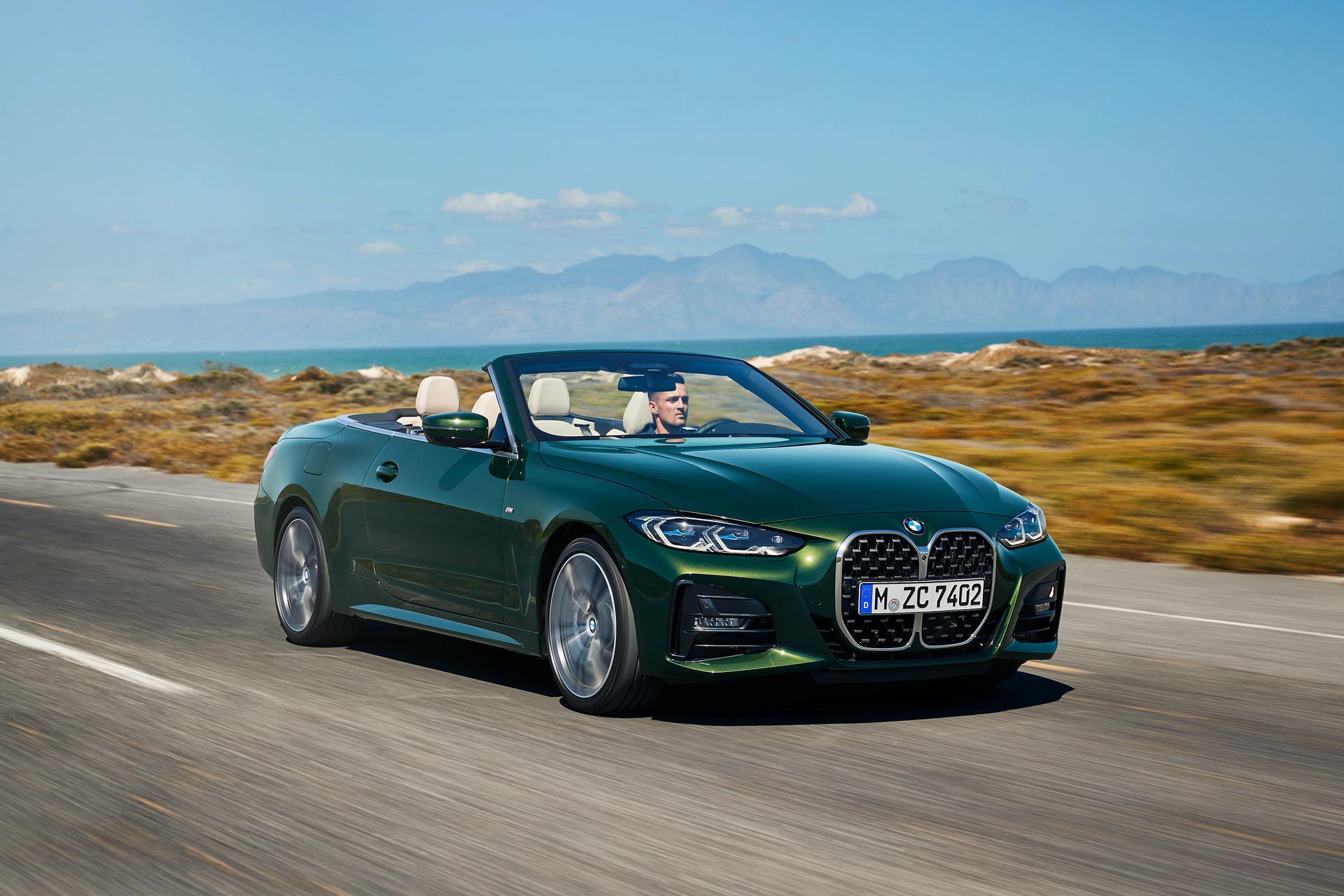 So far, there are two version of the BMW M3 and M4 that haven’t officially been revealed. One of which is the BMW M3 Touring, which we won’t see for awhile. However, the other we’re actually going to see soon enough — the BMW M4 Convertible.

We’ve already seen the normal, plebeian 4 Series Convertible, which debuted last year. The proper M4 Convertible hasn’t yet been revealed but BMW claims that not only will be be revealed in the first half of this year but that it will actually be available to customers before summer is over.

In a recent press release to discuss BMW M’s surprisingly impressive sales figures in a Covid year, the brand sneakily added that the BMW M4 Convertible would “launched in time for the warm season.” So if you’re looking for a drop-top M4 for the summer, you should be able to get one, at least in Germany.

BMW wasn’t specific about exactly when the M4 Convertible would debut and how long after that it would actually go on sale, nor was it specific about which markets would get it first. So we don’t know if North America will get the topless M4 at the same time as Europe or if we’ll have to wait. History says it will likely be the latter but these are odd times, so who knows exactly what will happen.

As for the other still-hidden M car, the upcoming BMW M3 Touring, the brand only said that it’s still in the development process. So don’t expect to see it anytime soon. Though, we wouldn’t be surprised if the M3 Touring makes its official debut by the end of 2021, potentially Q4. There’s no definitive word on that, even from our close sources, but that’s our guess.

So 2021 is shaping up to be an interesting year for BMW. We already know that BMW will be revealing its first electrified M car, likely the i4, and the M4 Convertible. The BMW iX will go on sale and we’ll also see the 4 Series Gran Coupe. If BMW launched the M3 Touring as well, 2021 will be a massive year for the Bavarian brand.