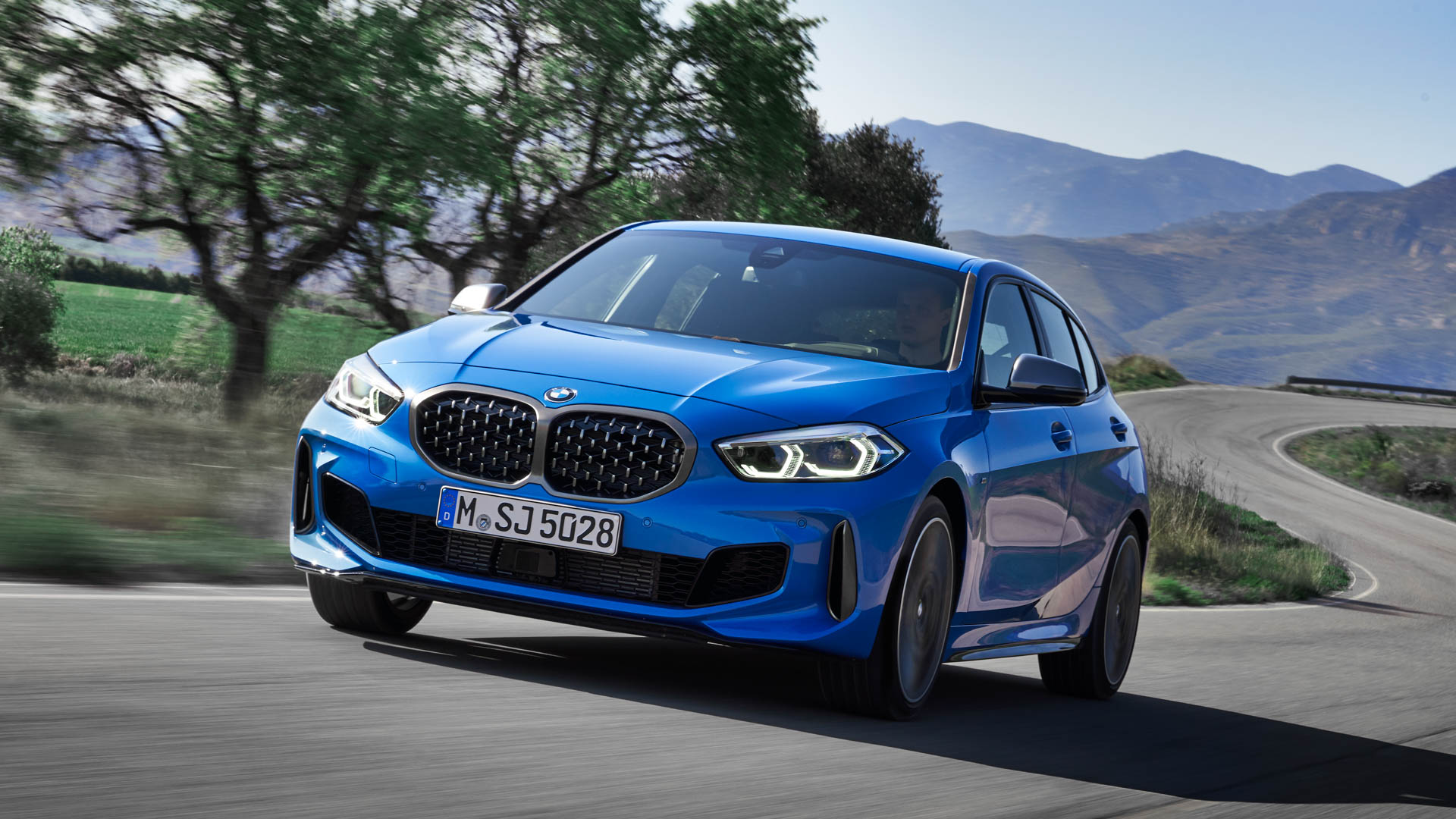 Despite a difficult 2020 year, BMW reported some promising sales numbers. Due to the COVID-19 pandemic, most automakers, including BMW, expected lower sales than the previous year. But there were some exceptions within the model lineup. For example, the sales of the BMW 1 Series F40, the BMW 3 Series G20 / G21 and the BMW X6 G06 were above the sales figures of the previous twelve months.

The 1 Series Hatchback is certainly a surprising one. The current F40 was often criticized by BMW fans for its front-wheel drive platform. Especially since the former 1 Series was highly praised for the fantastic rear-wheel drive. BMW’s argument for the switch to FWD was the need to offer additional interior and cargo space.

Of course, it’s also fair to point out that the F20/F21 1 Series had a shorter production run in 2019. For this reason alone, it is not possible to say with certainty how well was received the first 1 Series with front-wheel drive.

The sales of the G20 3 Series Sedan and G21 3 Series Touring are hardly surprising. This model lineup has always been popular in Europe and accounted for a large pie of the total sales. With a strong performance and almost 4,900 units in December, the 3 Series was the best selling BMW in Germany in 2020.

Once labeled as a car for the Americans, the X6 G06 surprised everyone last year. The third generation of the Sports Activity Coupe doubled its sales in 2020. The X7 is also worthy of a mention with 1,787 units sold in Germany.

The 6 Series GT and 4 Series didn’t fare as well, but both cars were caught in a lifecycle: a facelift for the 6 GT and a full redesign for the 4 Series. Therefore, both had limited availability in 2020.