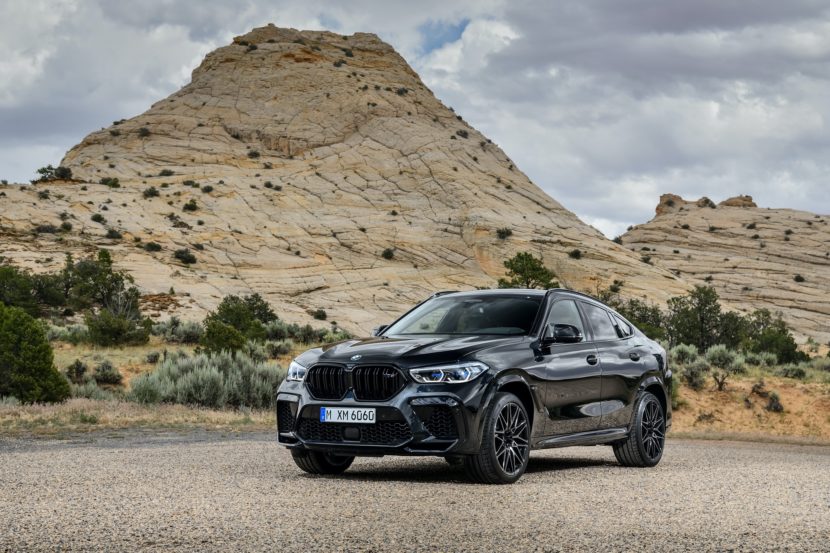 We’ve already seen the official reveal of Bavaria’s newest brute, the BMW X5 M. However, it wouldn’t be a proper X5 M launch without its sleeker, more stylish sibling crashing the party — the 2020 BMW X6 M.

Obviously, the big difference between the 2020 BMW X6 M and its more traditional X5 sibling is its styling. Rather than look like a normal SUV, the X6 M features a sleeker, more aggressively-raked roofline that gives it a “coupe-like” body style. There’s obviously nothing “coupe-like” about it but that’s what all automakers like to call these sorts of SUVs. 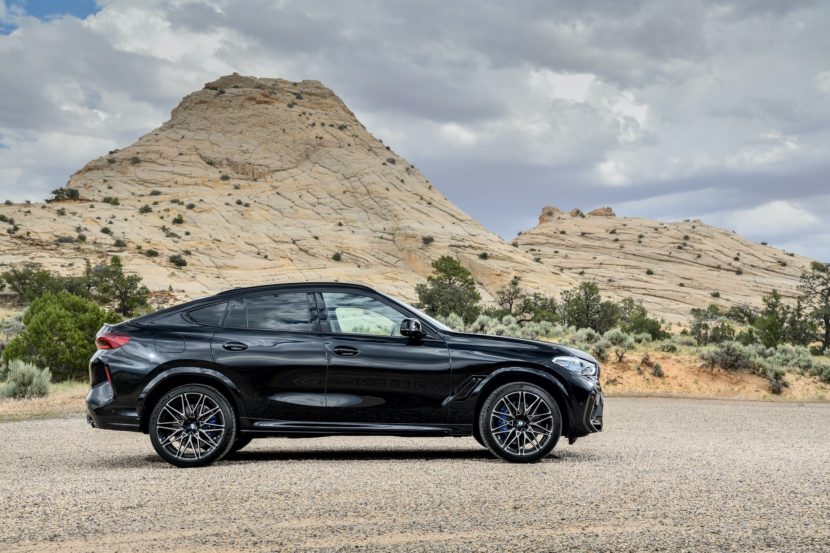 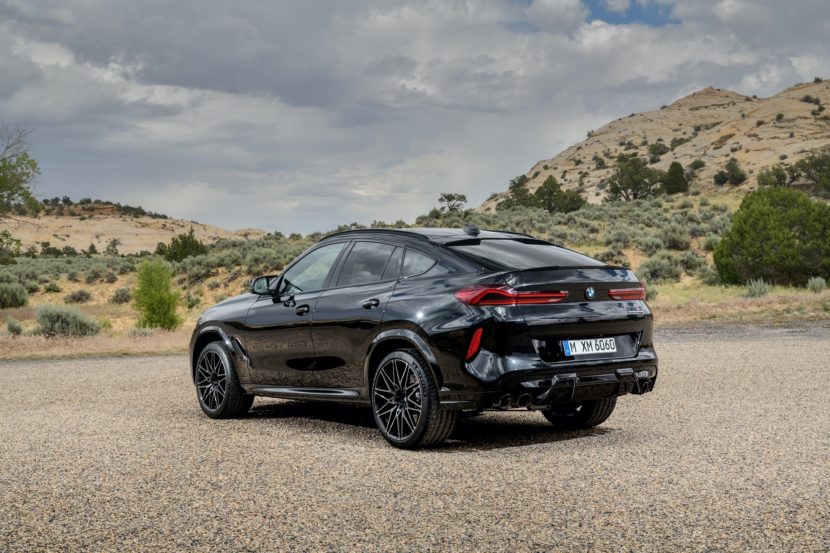 The 2020 BMW X6 M is a bit of a polarizing car due to this styling. Some enthusiasts love it, some hate it. But the beauty of it is that its lovers can enjoy it and its haters can just get an X5 M instead. So we won’t talk about whether or not it’s good looking but instead what makes the X6 M stand out from the standard car.

Up front, the BMW X6 M gets a more aggressive front bumper, with larger air intakes, and black accents on the Competition model. It also gets a rear roof spoiler in addition to a small decklid spoiler beneath it. There’s an interesting new rear bumper that houses quad exhaust pipes, the latter of which being a signature M Division design staple. Overall, the BMW X6 M is very similar to its X5 M sibling, just with a different roofline and an additional rear spoiler.

Inside, it’s also similar to its X5 M sibling. Its new seats feature a two-tone design with a hexagonal pattern on the inner part of the seatback. That same hexagonal pattern also makes its way to the door panels in the same two-tone color scheme. Overall, it makes the cabin of the 2020 BMW X6 M feel both sportier and more premium. 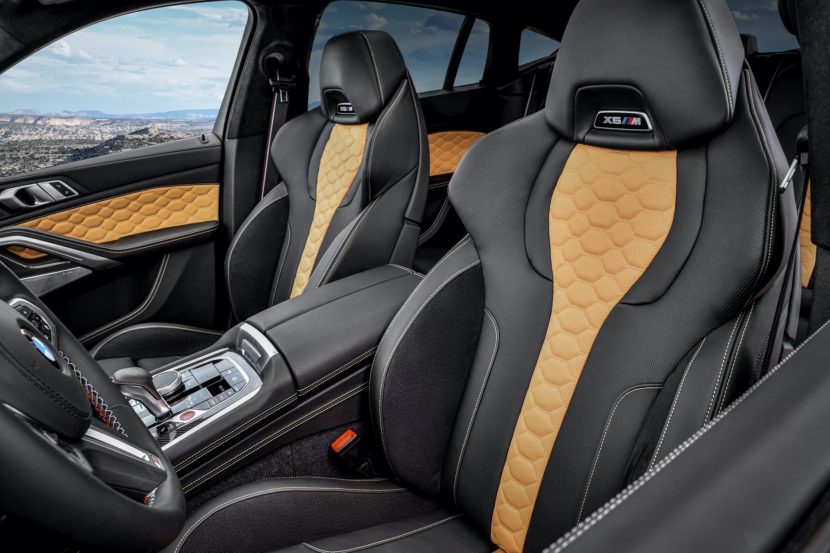 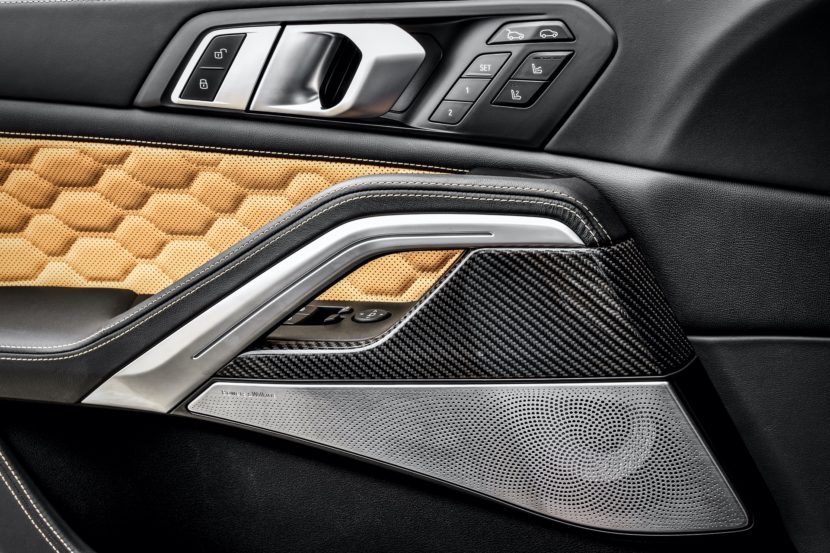 In addition to the sportier looking seats, the BMW X6 M gets a new shift lever, the same one from the BMW M8, and it looks significantly better than the plastic-trimmed robot leg of the X3 M. Carbon fiber trim is of course an option, because M car, and a new M-specific sport display is featured in the digital instruments. So there are a few updates that make it feel a bit more special than the standard car.

Paired to that monster V8 is an eight-speed automatic gearbox and xDrive all-wheel drive. Much like the X3 M, it gets two all-wheel drive modes; 4WD and 4WD Sport. However, unlike the BMW M5, there’s no rear-wheel drive mode in the X6 M. That’s probably for the best in an SUV as dense as a dying star. There is an Active M Differential at the rear axle, though, so that should help keep the rear end planted and stable through corners. 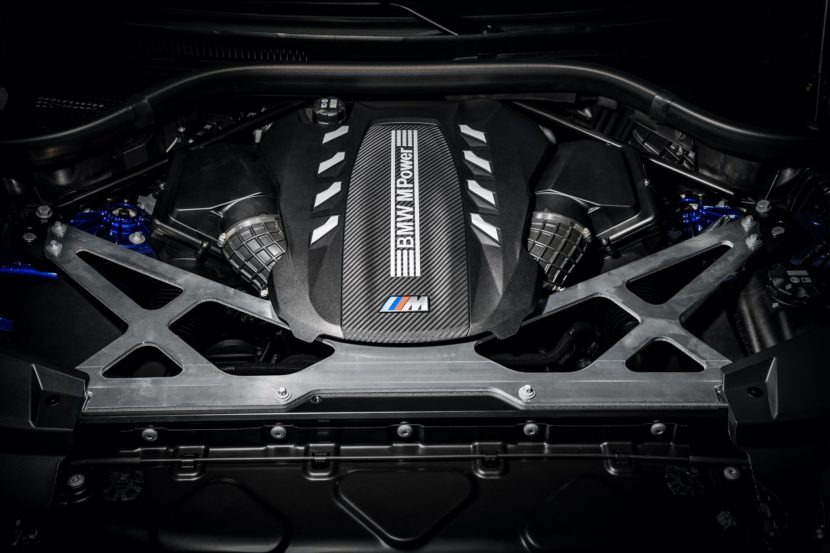 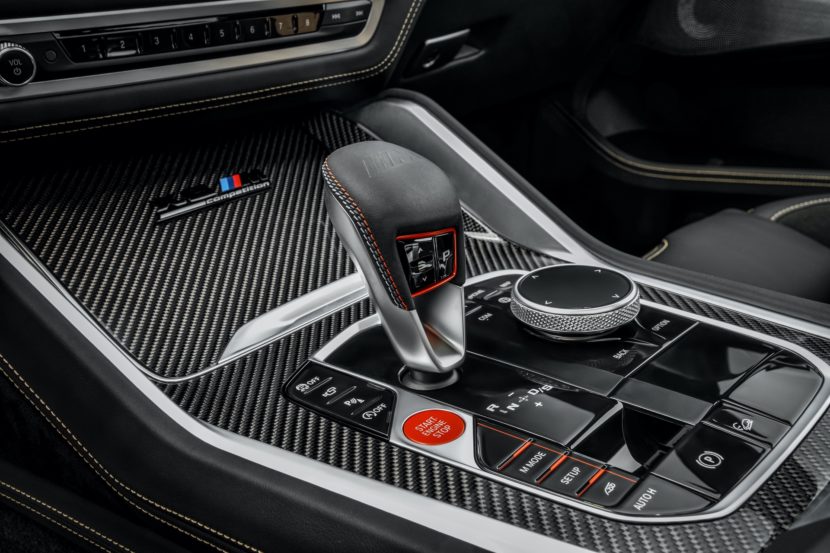 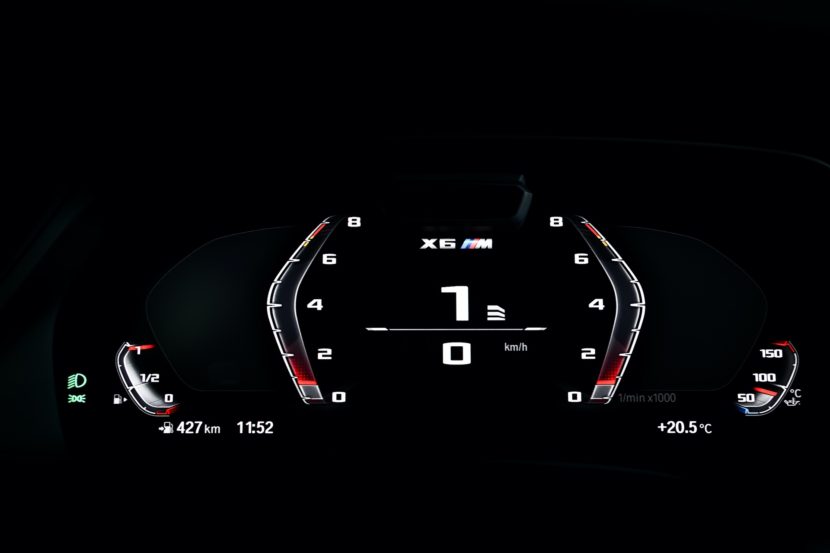 BMW claims 0-60 mph in 3.9 seconds for the standard car and 3.8 seconds for the Competition model. That’s crazy fast for such a massive, heavy vehicle. In fact, that makes the BMW X6 M even faster than the F80 BMW M3 and it weighs about as much as a medium-sized aircraft carrier. That’s incredibly impressive.

Who Says Athletes Cant’ Be Stylish?

It’s not just a straight-line bruiser, though. BMW has designed the X6 M to actually be a surprisingly fun car to drive and a big upgrade from the pedestrian X6. M-specific kinematics, even more rigid mountings for the suspension and subframes, higher negative camber and increased torsional stiffness all add up to make the X6 M much sharper than the standard car.

The new 2020 BMW X6 M also features a new adaptive suspension setup that’s unique to both it and its X6 M sibling. It features electromagnetic valves to adjust the damping force for each wheel, using an array for sensors and data from the road. It can change its suspension damping in just a few milliseconds. So it can go from ultra stiff, for more precise driving, to soft and comfortable. 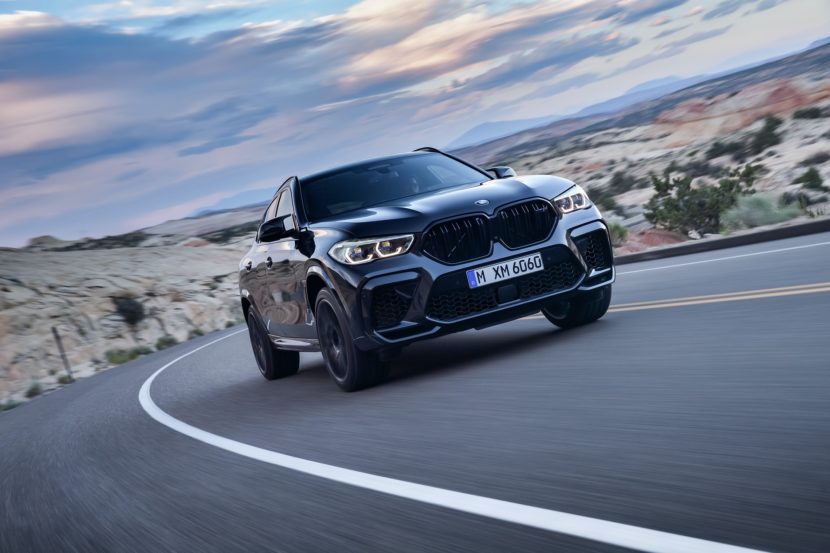 This new 2020 BMW X6 M also gets a new Servotronic variable steering rack. It’s said to be sharper than the one found in the normal X6 and its ratio varies based on steering angle. So the more steering lock applied, the sharper the steering gets, making it far more progressive than the previous BMW X6 M. Its weighting is speed-sensitive, so it’s nice and light at low speeds and heavier at high speeds. That makes parking lots easier to maneuver while making high-speeds less twitchy.