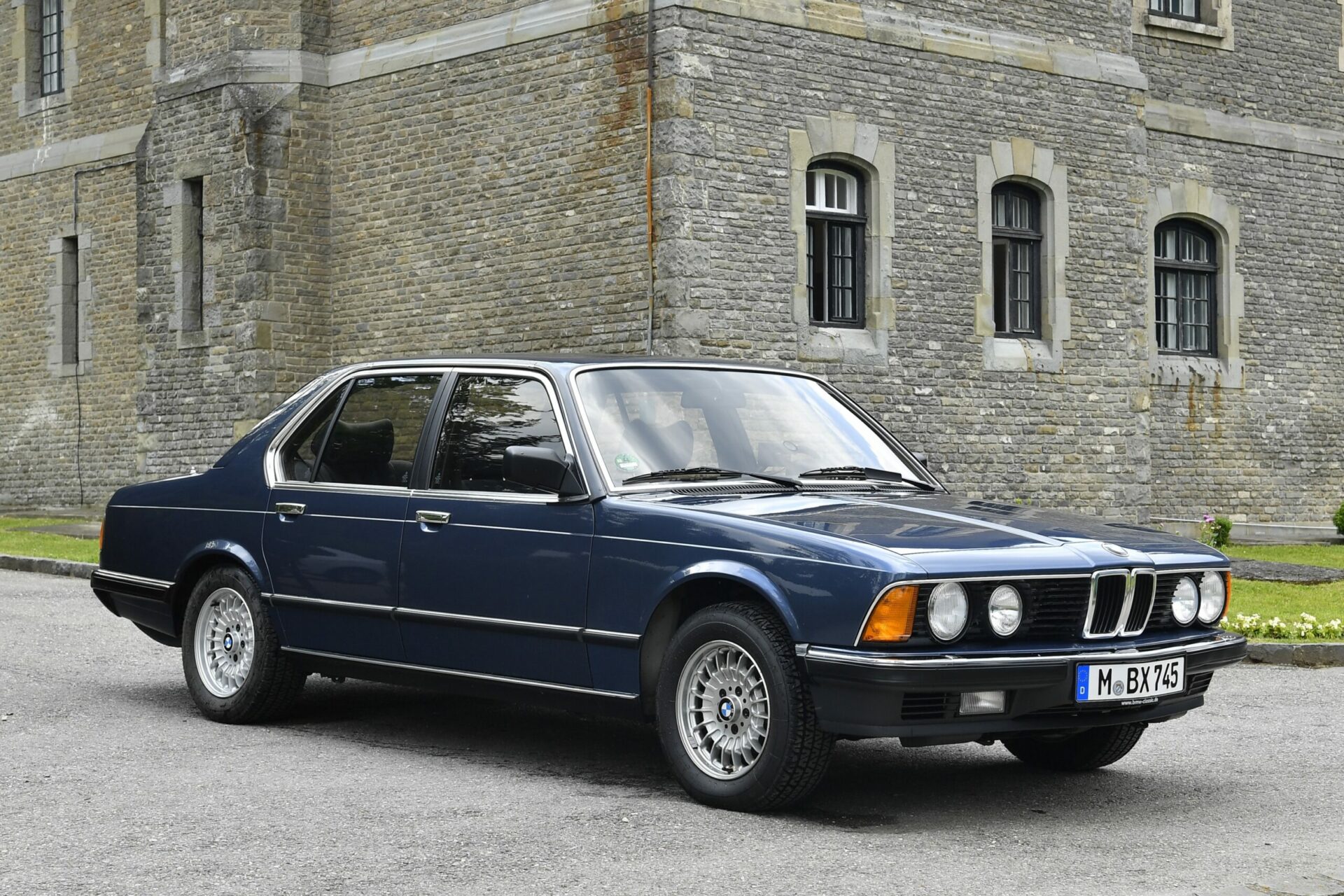 There are pristine classic cars and then there are pristine classic cars out there. The one we’re about to show you definitely falls in the second category but we’re still not sure it’s worth the price tag. What we’re looking at here is a 1986 E23 BMW 745i that recently popped up for sale online in Munich. The car only has 1,420 kilometers on the clock (less than 1,000 miles) which means it’s as pristine as it gets but there might be an issue with it and that’s the price.

The seller wants no less than 185,000 Euros for it, which adds up to over $227,000 at today’s exchange rates. That’s quite a lot of money and even though the car looks to be in impeccable shape and has terribly low mileage on the clock, you’d have to be a really big fan of the E23 7 Series to pony up that much money. For die-hard E23 fans, though, one reason to spend that sort of money is under the hood, where an M106 engine resides. The M106 is a 3.5-liter straight six mill that’s turbocharged to deliver 252 horsepower and 380 Nm (280 lb-ft) of torque. 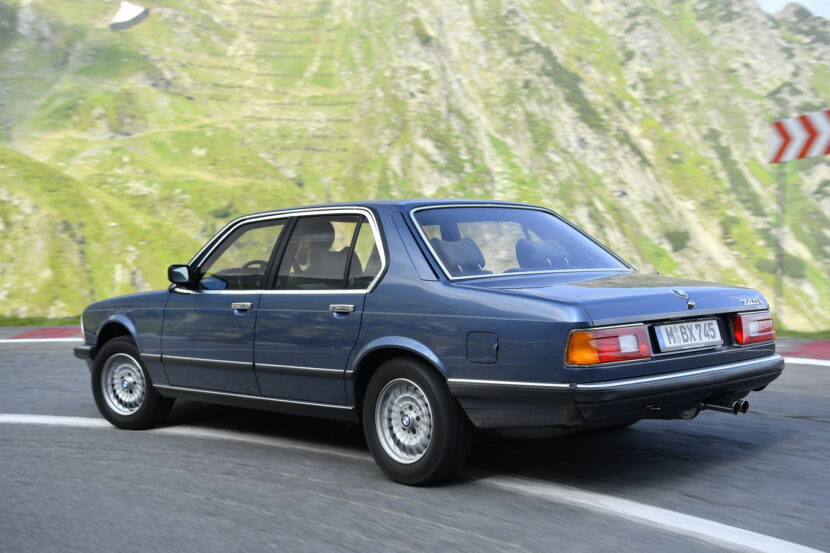 As a matter of fact, the BMW 745i E23 was the first turbocharged 7 Series ever made. Initially, the M102 engine was used on 745i model up until 1982 but later models used the M106 which had slight improvements to make it more reliable. What’s extremely interesting about the M106 is that it had no direct successor. The next turbocharged petrol engine to come out of BMW’s HQ came in 2006 in the shape of the N54 unit.

As for the car, according to the ad, this was a one-off built for the 1986 Geneva Motor Show. It is accident-free and has the original black paint on. Since this was a show car, it has all the optional features on that you could get back in the 1980s. Things like electric windows, electrically adjustable heated seats, automatic air conditioning and so on.