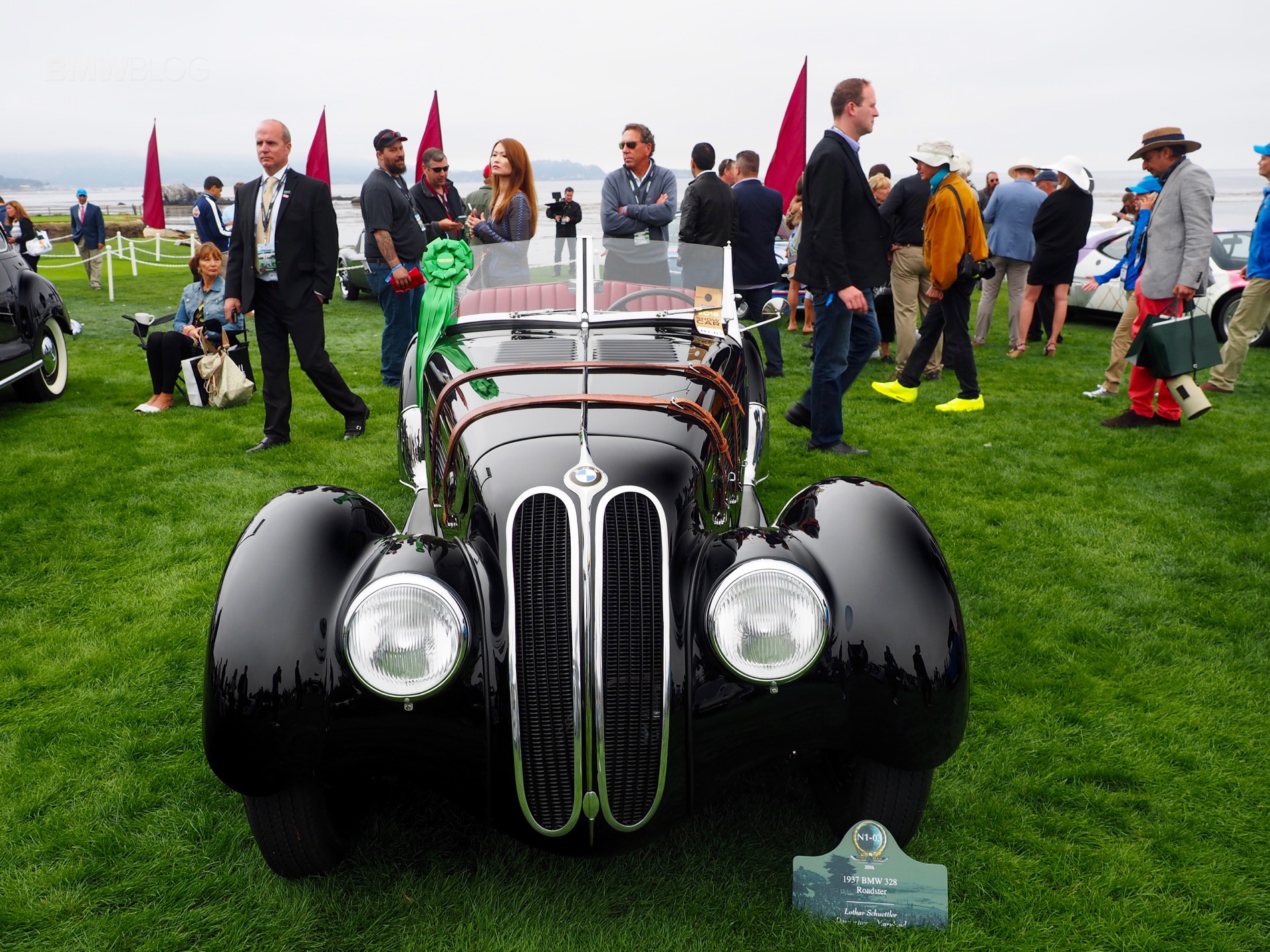 Like many car enthusiasts, I enjoy watching YouTube clips from Jay Leno’s Garage, as they often get into the nitty-gritty of cars I’ll likely never see in person in my lifetime. Upon seeing the thumbnail of his new video, at first glance, I thought I saw a BMW 503 or 504 from the 1950s. However, it wasn’t a BMW. Instead it was a Bristol 403, which is a car I wasn’t initially familiar with. So I did a quick Google search, only to find that much of the Bristol 403 was actually based on BMWs of the era and even used a BMW engine. So I clicked on the video to find out more and was able to learn about the fascinating story of the BMW-powered Bristol 403.

During WWII, Bristol made aircraft for the British military. After the war, though, there wasn’t a need for those aircraft anymore, so Bristol needed to stop making them. However, thanks to war reparations, the British government was able to essentially take what it wanted from Germany and allowed Bristol to take plans from a BMW factory in Munich. Along with those plans, Bristol also hired BMW chief engineer Dr. Fritz Feidler.

Once Bristol had its BMW bits in its possession, it got to work developing its first automobile, the Bristol 400. It was build on the BMW 328 (Top Photo) chassis and used a 2.0 liter inline-six BMW engine of the era. Its body work was also based on the BMW 327 but was heavily modified to be more aerodynamic and far prettier, though it still kept BMW’s trademark kidney grille. The engine was also modified, given a new cylinder head and a new and clever pushrod valve train. With each new model generation, the Bristol gained more power and a new name, until it reached the Bristol 403 with three Solex carburetors and 100 horsepower.

That BMW-sourced engine was paired with a four-speed manual gearbox and powered its rear wheels. It also makes an incredible noise, even today, thanks to its improvements. Even though it only has 100 horsepower, it has plenty of pull to keep up with modern traffic.

It’s a fascinating car that wasn’t made for very long and was extremely expensive, so very few were actually sold. Thankfully, Jay Leno has one and provides this video for us all to nerd out on.