Video: Check out Tiff Nedell doing burnouts in a 1958 Rolls-Royce 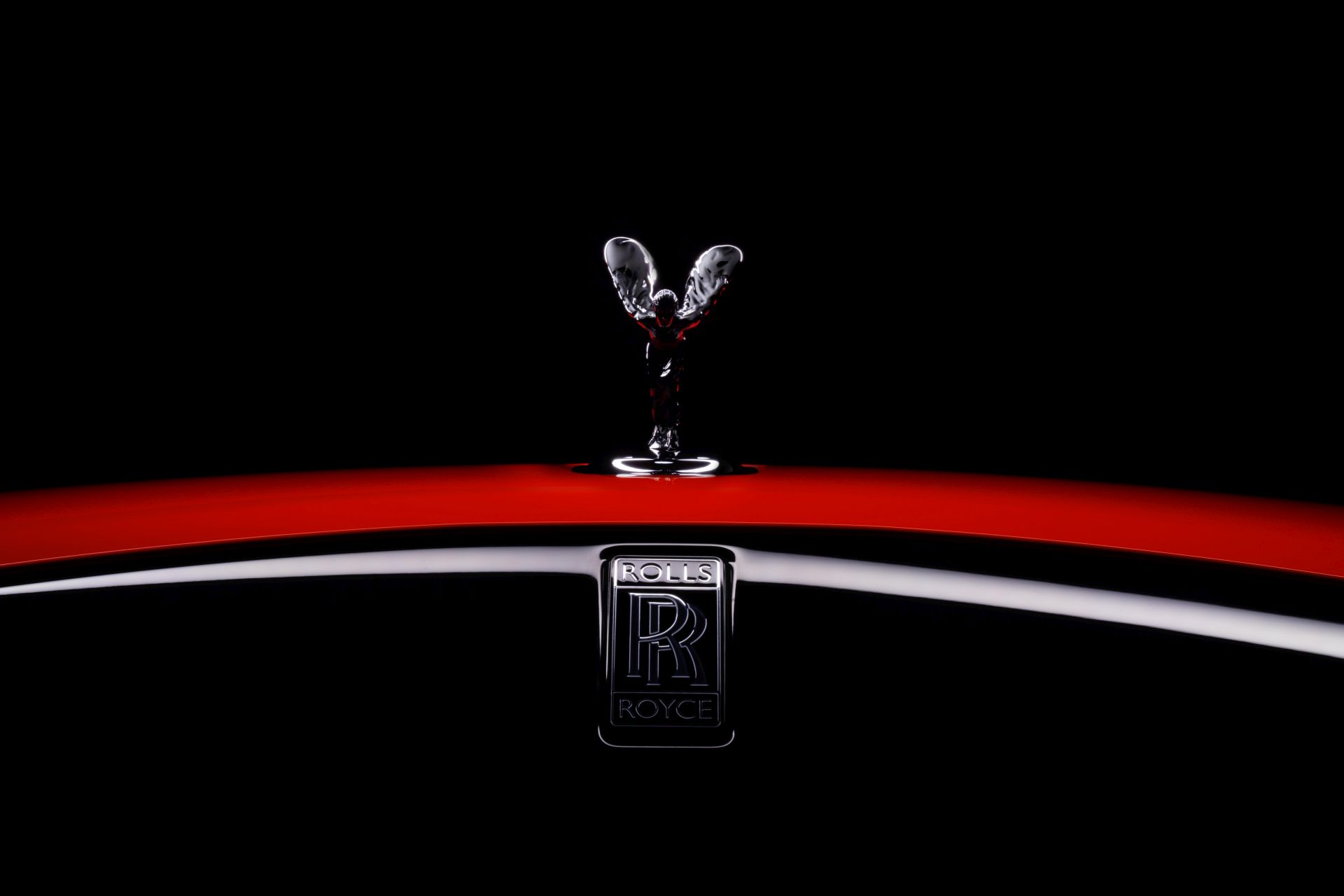 As Christmas is getting closer, a lot of people are starting to think about Santa Claus. No matter what side of the world you’re in, on Christmas night some gifts will pop up under the tree and in order for Santa to get them all delivered in time, in only one night, he has to have the proper tools at his disposal. So, would a 1958 Rolls-Royce Silver Cloud fit the bill? Probably not and allow me to explain why.

The Silver Cloud might be big and comfortable, with an amazing build quality but it was and is slow by today’s standards and that’s a vital feature to have when you have to cover the entire globe in one night. That’s where Tiff’s new ride might come in handy. As you can probably tell after watching a few shots with that Silver Cloud in motion in the video below, this is no ordinary ’58 Rolls. This is a Silver Cloud Iconic Derelict model which basically means it’s fast. 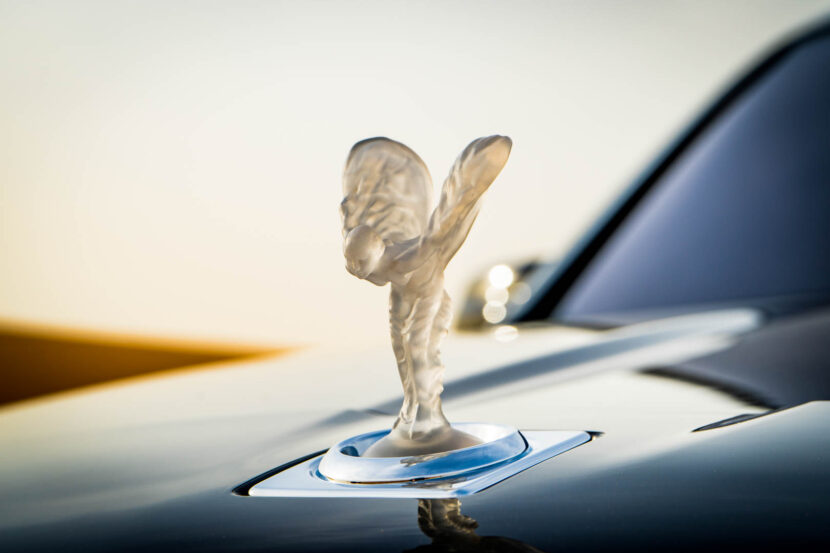 Under the hood hides a 7-liter V8 from Chevy that’s good for 550 HP. Then there’s the suspension. As you can notice, it has been lowered and stiffened up, while the brakes have also been drastically upgraded with Brembos. What I love about it though is that all the exterior was kept intact. You can see the patina on it, rust and some exfoliated paint here and there, giving it a very ‘sleeper-ish’ look.

Understandably, there’s also a downside to this brilliant car. And that is the price tag. According to Tiff, it will vary depending on the donor car but it could easily be in the region of half a million dollars which is definitely not cheap. That said, I’d take one of these over a brand new supercar every day of the week.