VIDEO: Can a Tuned BMW X3 M Take Down a Mercedes-AMG GT R? 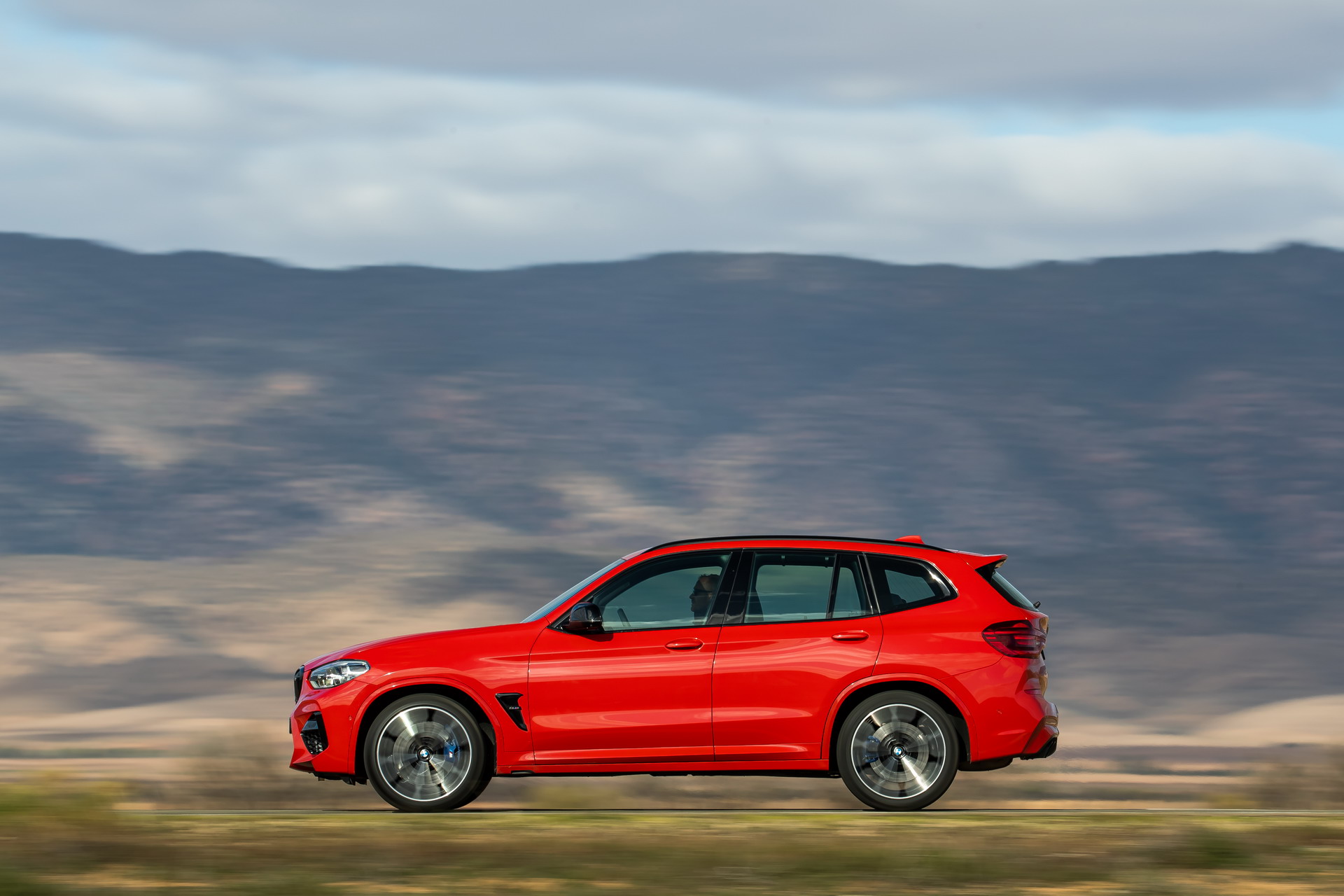 The BMW X3 M is easily one of the brand’s best performance machines. Aside from its bone-crushing ride (which can be fixed with aftermarket coilovers), it’s among the very most fun cars BMW has to offer. It’s also brutally fast, thanks to its 503 horsepower 3.0 liter twin-turbocharged I6 engine. However, is it as fast as a genuine, front-engine, V8-powered supercar like the Mercedes-AMG GT R? With a tune it is.

In this video, we get to see a tuned BMW X3 M Competition take on a stock AMG GT R. While that’s not entirely fair that one car is tuned and the other isn’t, the AMG GT R is still far more expensive than a tuned X3 M. According to this video, the X3 M uses a tune and a downpipe and makes somewhere around 640 wheel-horsepower. Is that enough to take down the lighter AMG GT R with its 4.0 liter twin-turbo V8 and 577 horsepower? 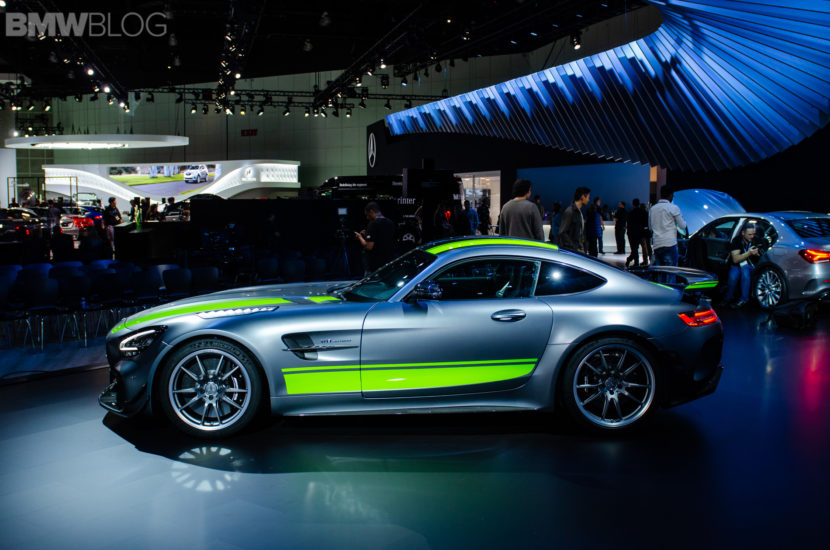 Sort of, actually. Both cars each scored a drag race win but launching them both proved to be a bit tricky. What’s interesting is where each car was faster. From 40-100 mph in rolling drag races, the BMW X3 M was faster, likely due to its highly-tuned torque curve. However, the AMG GT’s lighter weight and better aerodynamics helped it pull away past that speed, so it was faster from 60-130 mph.

Obviously, these cars aren’t exactly comparable, as the X3 M is a five-seat, all-wheel drive crossover and the AMG GT is a two-seat, rear-wheel drive sports coupe. However, it is interesting to see that, with a slight tune, the BMW X3 M Competition can take on genuine supercars. But saying that one is better than the other is frankly impossible, as they are designed for two completely different purposes. The real answer is to have both in your garage; the X3 M for daily, school-run use and the AMG GT for the weekends. Sounds almost perfect.