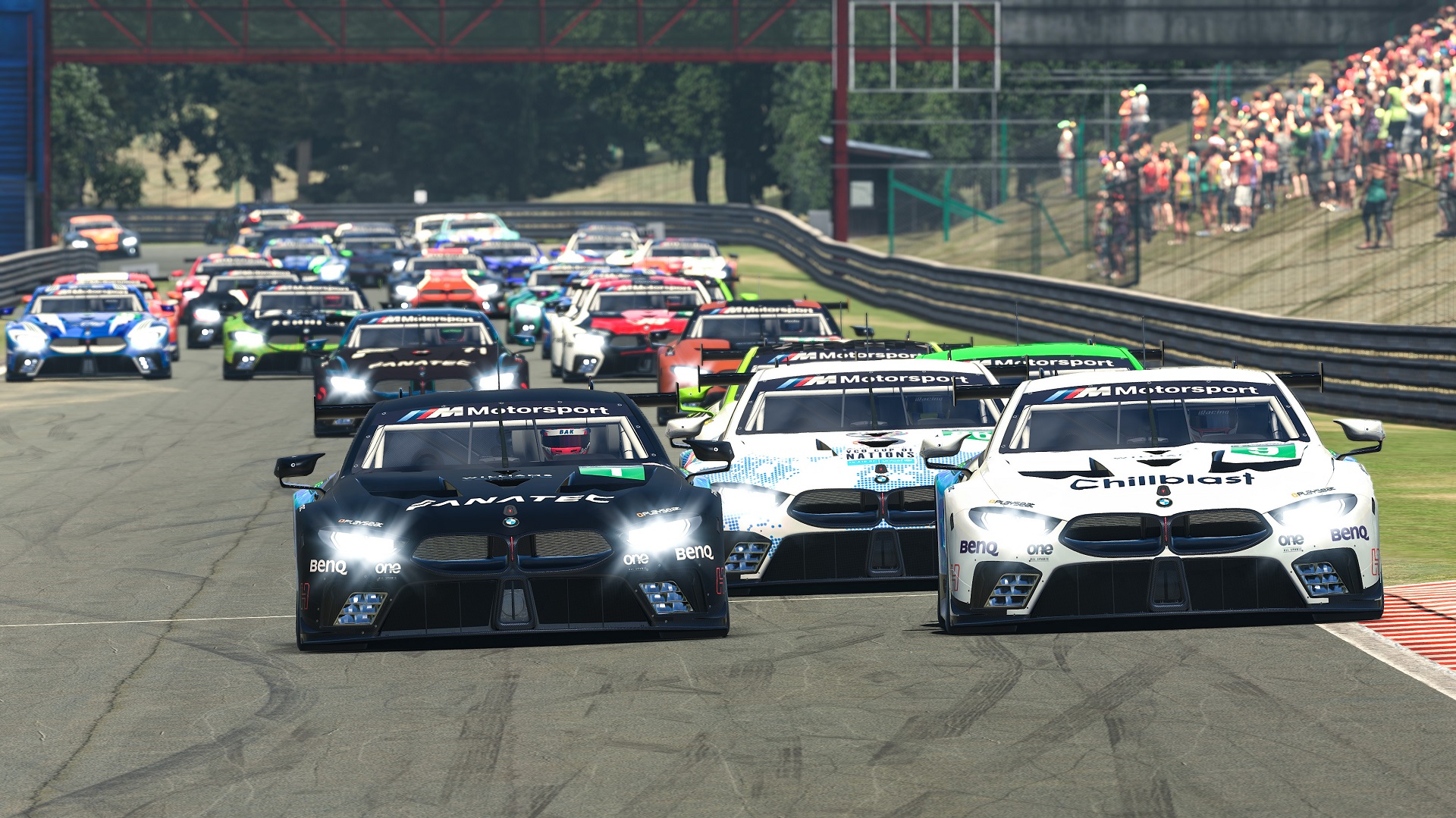 BMW has been heavily involved in the world of e-sports. The whole thing started with a partnership with some of the best League of Legends players in the world. Then, earlier this year, as the pandemic cancelled racing events around the world, BMW started promoting sim racing as a way to keep us entertained while a solution to the Coronavirus outbreak was found. As hope was found again, we are now looking forward to proper racing once again but it looks like BMW isn’t done with sim racing just yet.

BMW’s plans seem to be quite serious and on December 5 we will bear witness to the introduction of the BMW Motorsport SIM Racing division that is apparently here to stay. To show exactly what their plans are, the people from Munich put together a short clip, explaining what sim racing is and how it fits in the BMW Motorsport world. According to the Bavarians, BMW Motorsport added sim racing to its racing program as a standalone, equal pillar in 2020 and it helped raise the industry to an even more professional level. 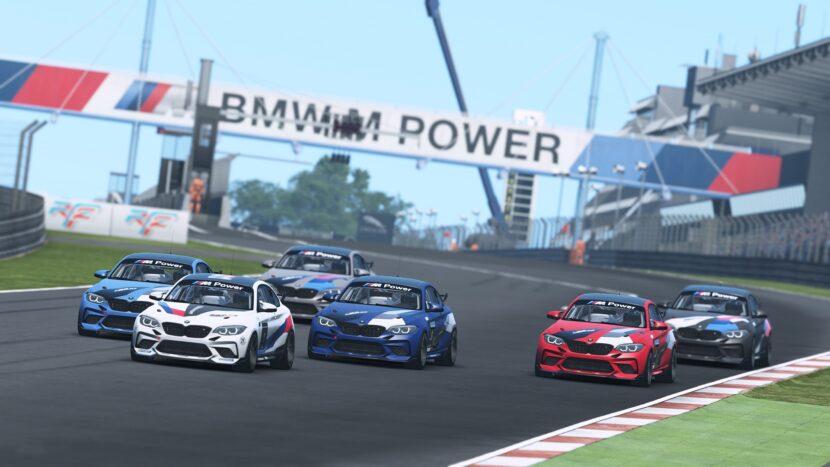 “Sim racing is becoming more and more professional and is establishing itself as a standalone racing discipline. It also offers a new, affordable way to get involved in racing and reaches new target groups. We’re using the freedom in this dynamic environment for intensive technology transfer and are creating many synergies between digital and real-world racing,” said Rudolf Dittrich, Head of BMW Motorsport SIM Racing.

The December 5 event will include the final races in the BMW SIM 120 Cup and the BMW SIM M2 CS Racing cup, the total prize fund put together by BMW for them adding up to over 25,000 Euros. BMW also has big plans for next year, aiming to create one-make cup competitions and bring out new collaborations for the world of sim racing to enjoy.