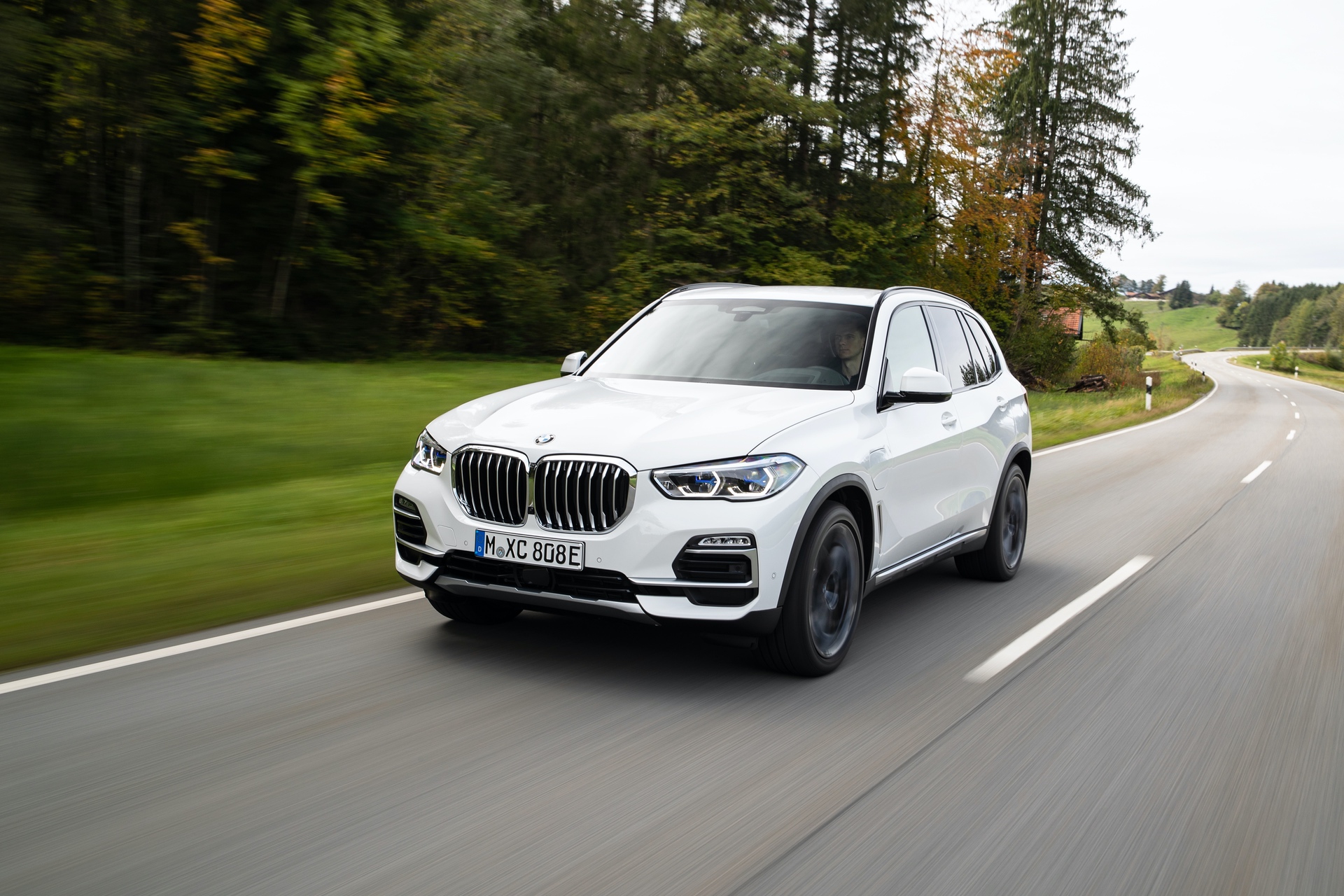 German automakers seem to really like plug-in hybrids at the moment. They seem to be a nice middle-ground for customers who want some electrification but also need the reliable range of an internal combustion engine. Some new EVs actually seem to be quite impressive, such as the BMW X5 xDrive45e, as they can provide all of the daily driving many customers need entirely on electric power, while also having that gasoline backup for longer journeys. However, one European climate group seems to feel otherwise.

Transport and Environment (T&E) is actually claiming that automakers’ claims of plug-in hybrid emissions are inaccurate and that these hybrids are actually emitting far more pollutants than advertised. Due to such claims, T&E is calling on European governments to end the tax breaks on hybrids, even going as far as to say that hybrids aren’t real EVs. 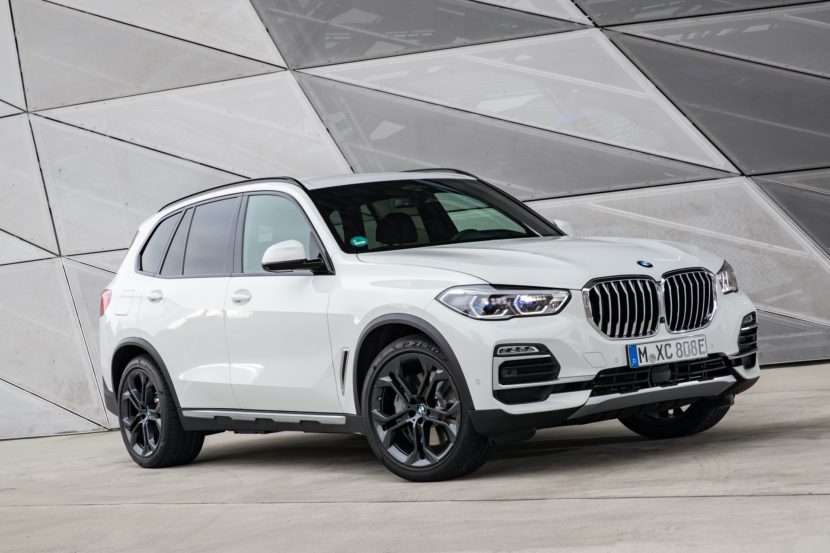 According to T&E, these cars underwent independent testing to determine that hybrids are more polluting that automakers are claiming. The specific cars mentioned were the BMW X5, Volvo V60 and Mitsubishi Outlander PHEV. However, there’s not much mention on the sorts of independent testing, nor how objective that testing might have been. Especially when you consider that all vehicles need to comply with government regulations and, to do so, are tested by government agencies independent of the automakers. A point that both Volvo and Mitsubishi have made.

A spokesperson from Volvo told Reuters that its cars are certified and comply with all government regulations on emissions. Mitsubishi spokeswoman Amanda Gibson questioned the validity of such independent tests, saying “we naturally contest any findings where we have no oversight of the testing or methodology.”

Obviously, it’s a bit problematic for a company to claim they’ve tested cars and found evidence of emissions fraud, which is essentially what T&E is claiming, without presenting the evidence along with the testing methodology that supposedly found it. However, it wouldn’t be the first time that automakers were caught in an emissions lie that originally went unnoticed by government agencies.

Back in 2015, the U.S. EPA realized that Volkswagen had been cheating its emissions testing by fitting its diesel cars with software that would allow the engine to meet emissions when it a testing laboratory but revert to a more powerful, more polluting state of tune while on the road. The EPA didn’t notice this until it tested several different VW models on the road, under a variety of different circumstances and, when it figured out how Volkswagen cheated, the evidence was presented to government agencies and Volkswagen was fined. 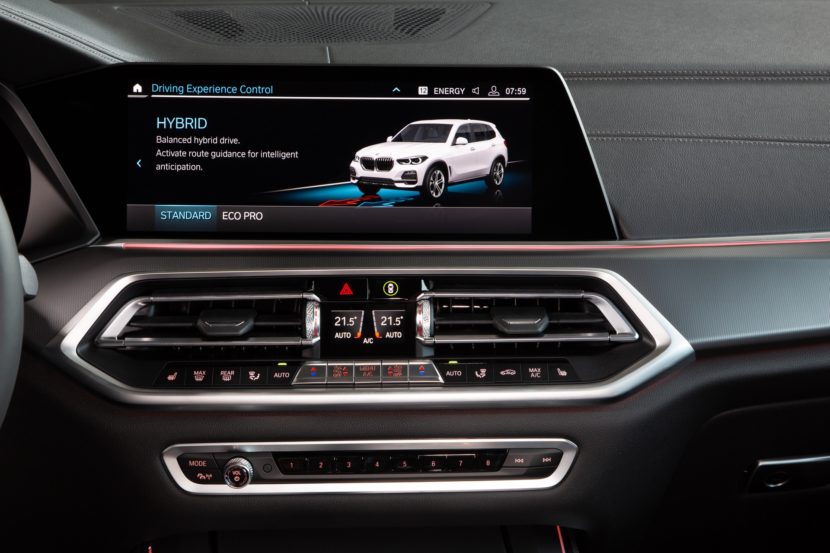 However, the EPA conducted incredibly thorough tests and presented all of its evidence and testing methodology transparently. So there was no doubt that the EPA was right.

Whereas T&E doesn’t seem to be anywhere near as thorough and it doesn’t seem likely that several different automakers, from different countries, could have cheated different government testing agencies in the same way. Does that automatically mean that the findings from T&E, and its testing agency Emissions Analytics, are wrong? No, it just means there’s not enough evidence to prove them right, either. So until more information comes out, it seems as if T&E’s claims are baseless.