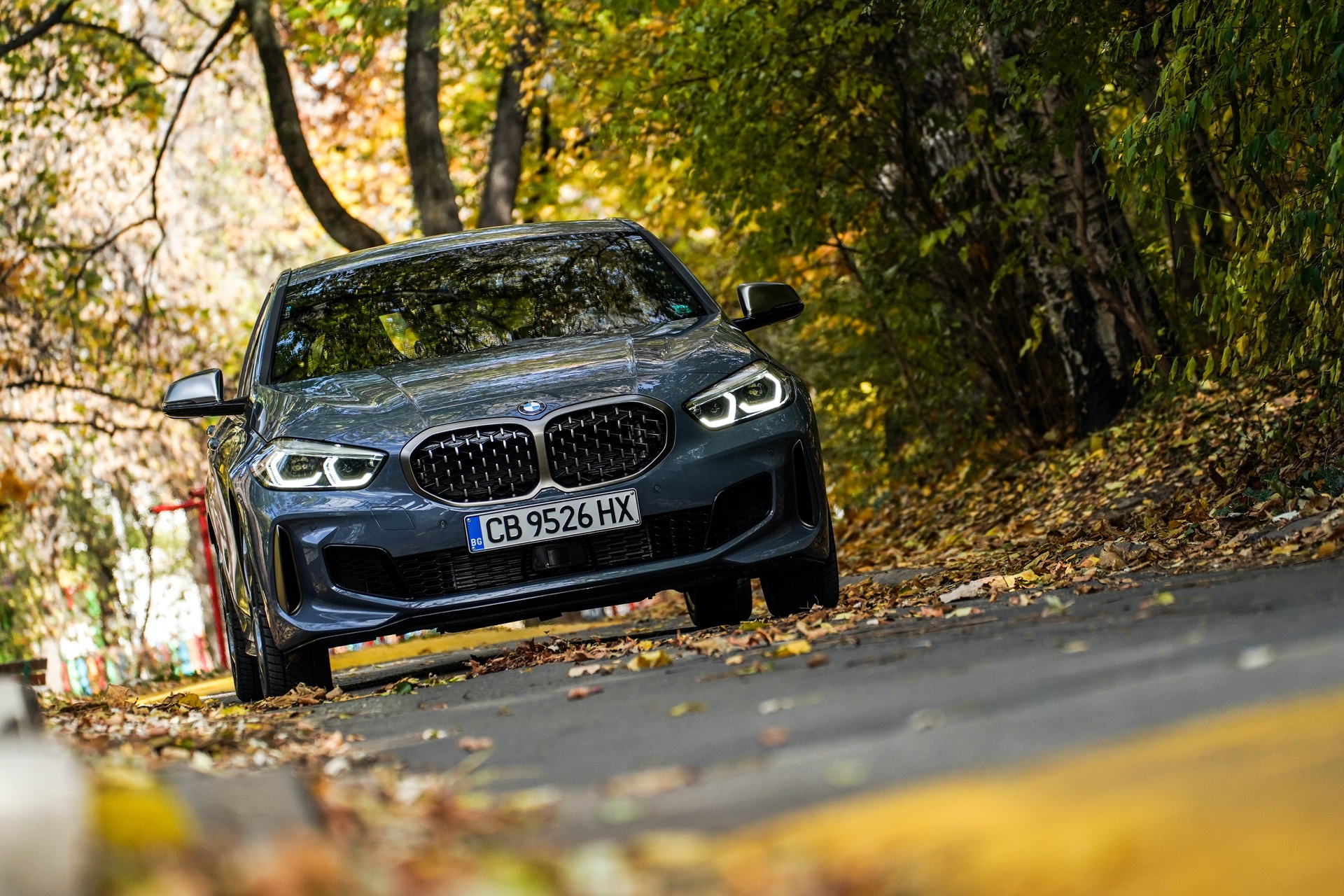 These three cars couldn’t be more similar. It’s almost as if they’re made in the same country… The BMW M135i is now front-wheel drive-based so it competes with the Audi S3 Sportback and Mercedes-AMG A35 more directly than ever before. Because of that, their recipes are all rather similar. In this new video from Carwow, we get to see these three cars go head-to-head-to-head in a series of drag races and a braking test.

All three cars, on paper, match up very well. They all have 2.0 liter turbocharged four-cylinder engines, make around 300 horsepower and around 300 lb-ft of torque, give or take a few ponies and lb-ft. They all also have automatic gearboxes, though the BMW uses a torque-converter auto while the other two have dual-clutches, and they all have Haldex-based all-wheel drive systems. Hell, they even all weigh just around 1,500 kg. So the differences in performance will come down to calibration and tuning, really. So which is best? 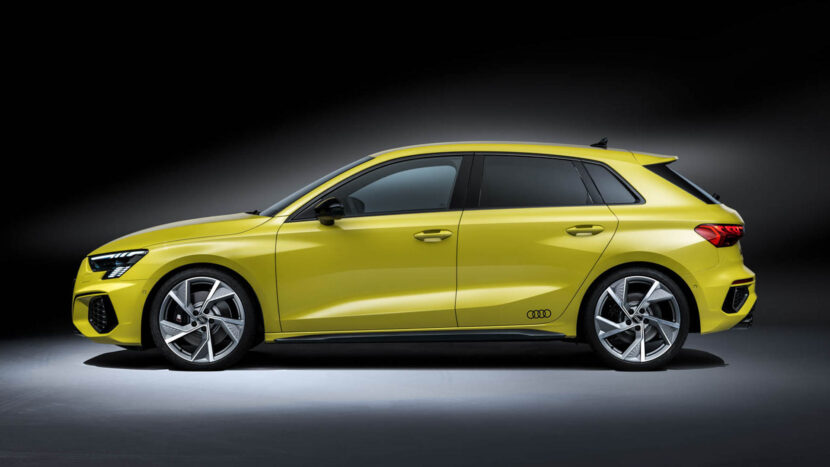 Well, if going fast is all you care about, it’s the Audi S3 Sportback that’s best. It easily won all three drag races; the standing race and both rolling races. However, how the Audi won those races is actually more interesting that the actual wins themselves. You should really watch the video to see for yourself, as the three cars clearly have their own strengths and weaknesses and, despite being so similar on paper, actually react very differently in the real world.

This video doesn’t going into any subjective driving tests, so it won’t tell you which car is better to drive on a twisty road, which is more comfortable or which has the best technology. Instead, it’s just a video demonstrating objective, repeatable performance. So if you’re only hot-hatch concern is straight-line speed then it’s the Audi S3 Sportback you want.