The Porsche 904 Living Legend Concept is Our Dream BMW i8 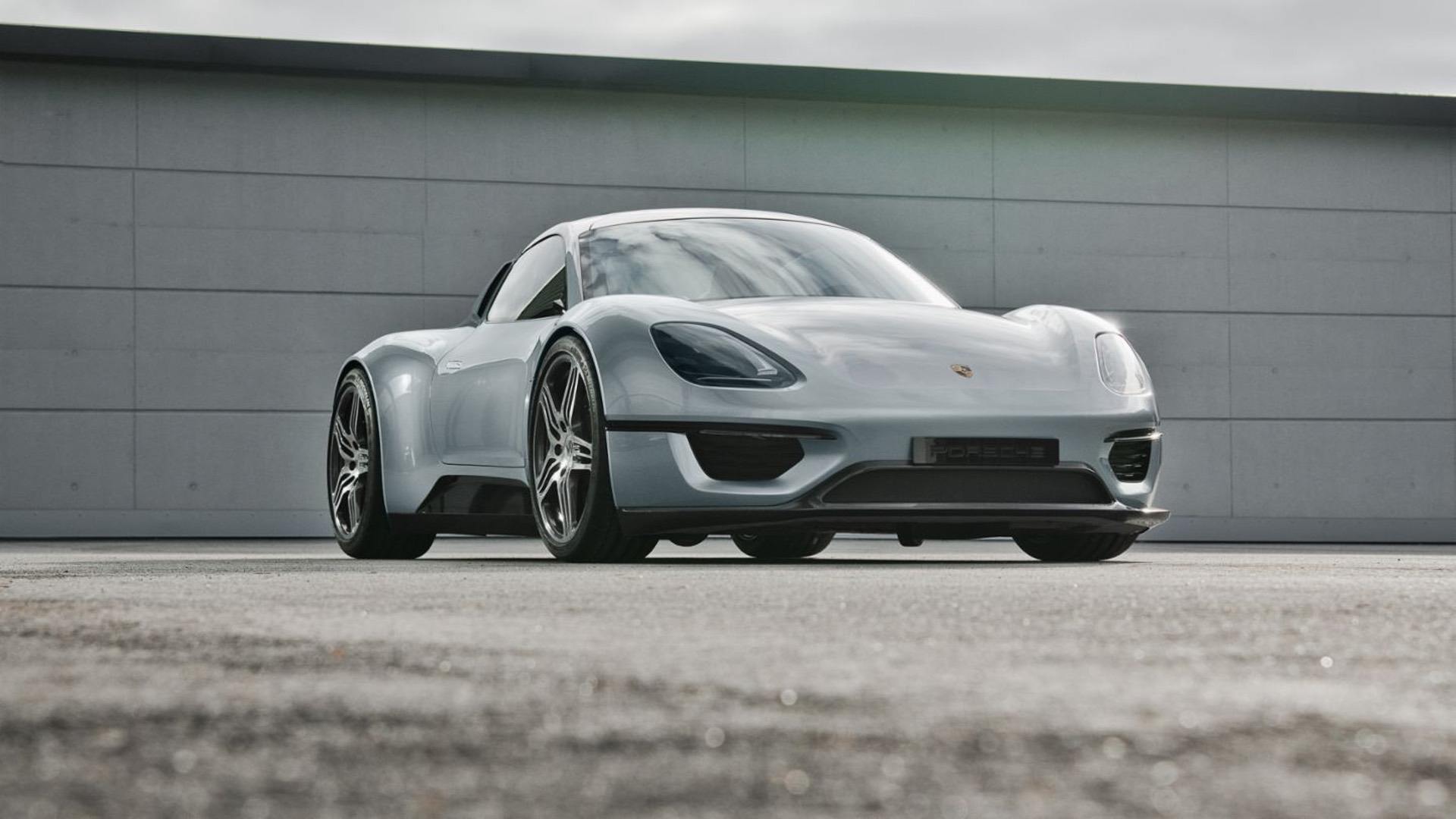 Back when the BMW i8 was first launched, back in 2014, many fans of the brand — and car enthusiasts in general —  including myself, felt that it would have been better off with a bigger engine and no electrification. The idea was that its lightweight carbon fiber chassis was perfectly suited for a compact, lightweight, purist driver’s car. Something like a pure ICE (internal combustion engine) BMW i8 with a turbocharged four-cylinder engine and a six-speed manual would have been perfect. Turns out, Porsche had a similar idea with a similar project a few years back but, like our dream i8, never came to fruition, either. 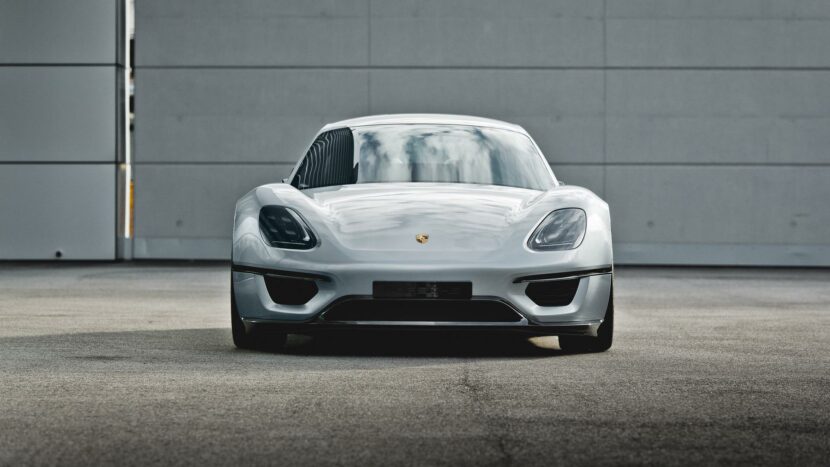 It was called the Porsche 904 Living Legend Concept and it was created after Porsche saw what Volkswagen was doing with the XL1. Like the BMW i8, the VW XL1 was a carbon-tubbed plug-in hybrid, except it weight even less than the i8, at an astonishing 1,800 lbs. So Porsche decided that it would be cool to take that lightweight carbon fiber chassis, throw out the hybrid tech and stuff in a mid-mounted Ducatti-sourced V2 engine. Porsche engineers and designers then styled the concept after the classic Porsche 904 of the ’60s. 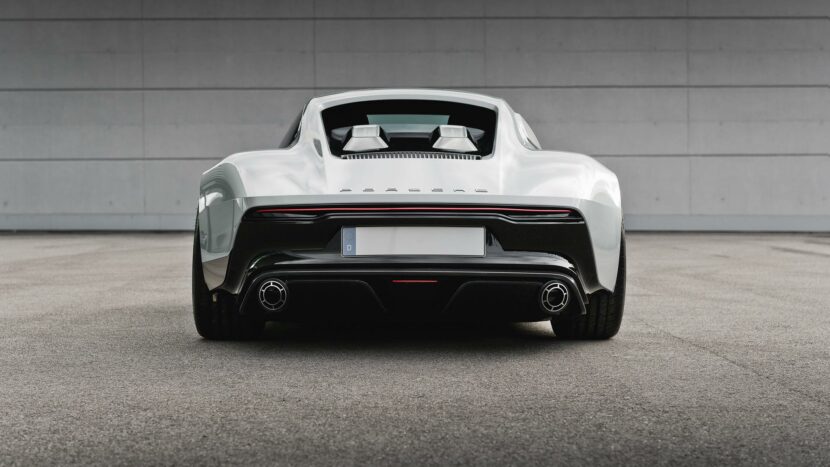 When fitted with a manual gearbox and rear-wheel drive, the Porsche 904 Living Legend would have an absolute perfect machine. Unfortunately, the 904 Living Legend Concept never made it past a 1:1 scale model. However, the fact that Porsche let its engineers and designers explore such an idea is great to hear. Though, we do wish the folks in Stuttgart had the courage to actually put such a car into production. 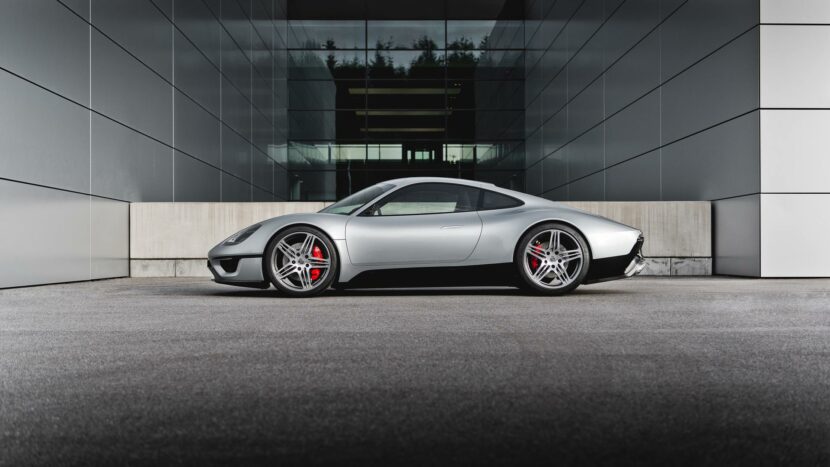 However, what the Porsche 904 Living Legend shows us is that the BMW i8 would have been mighty had the Bavarians decided to make a similar car. Can you just imagine how much more fun the i8 would have been, had it not been held back by all the weight of batteries and motors and instead been given a mid-mounted engine, manual gearbox and rear-wheel drive? The hairs on my arm are raising just thinking about it. 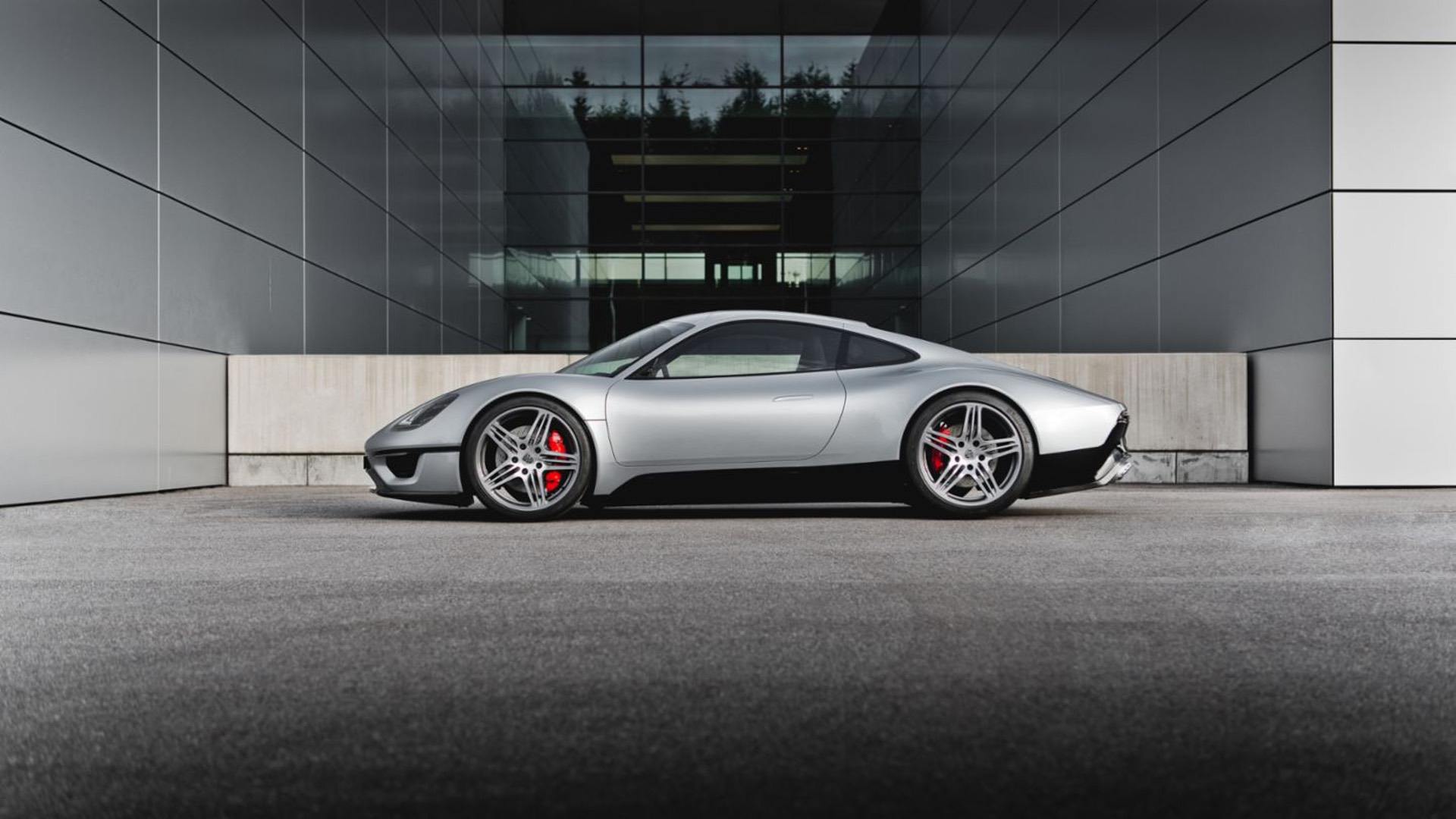 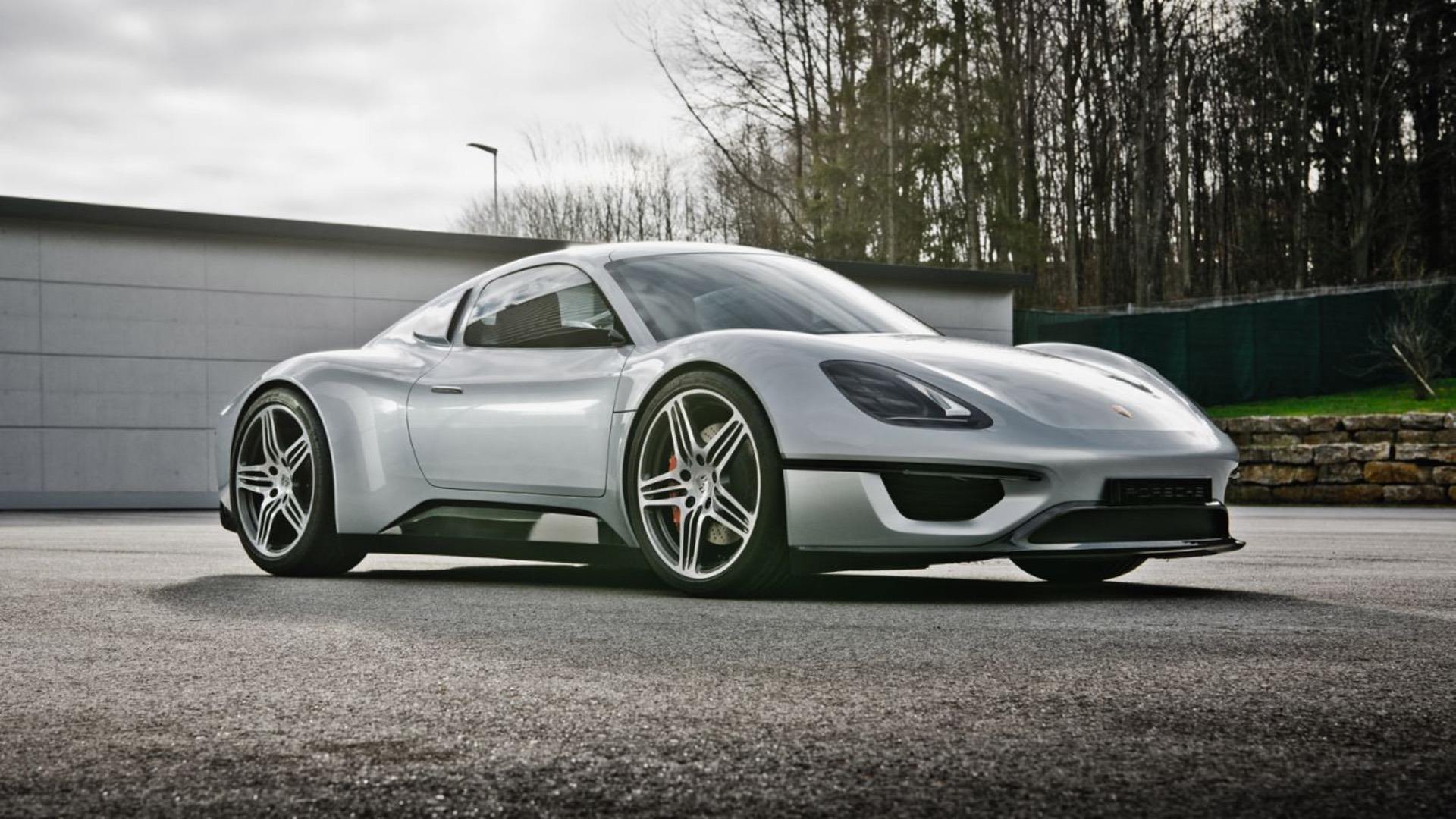 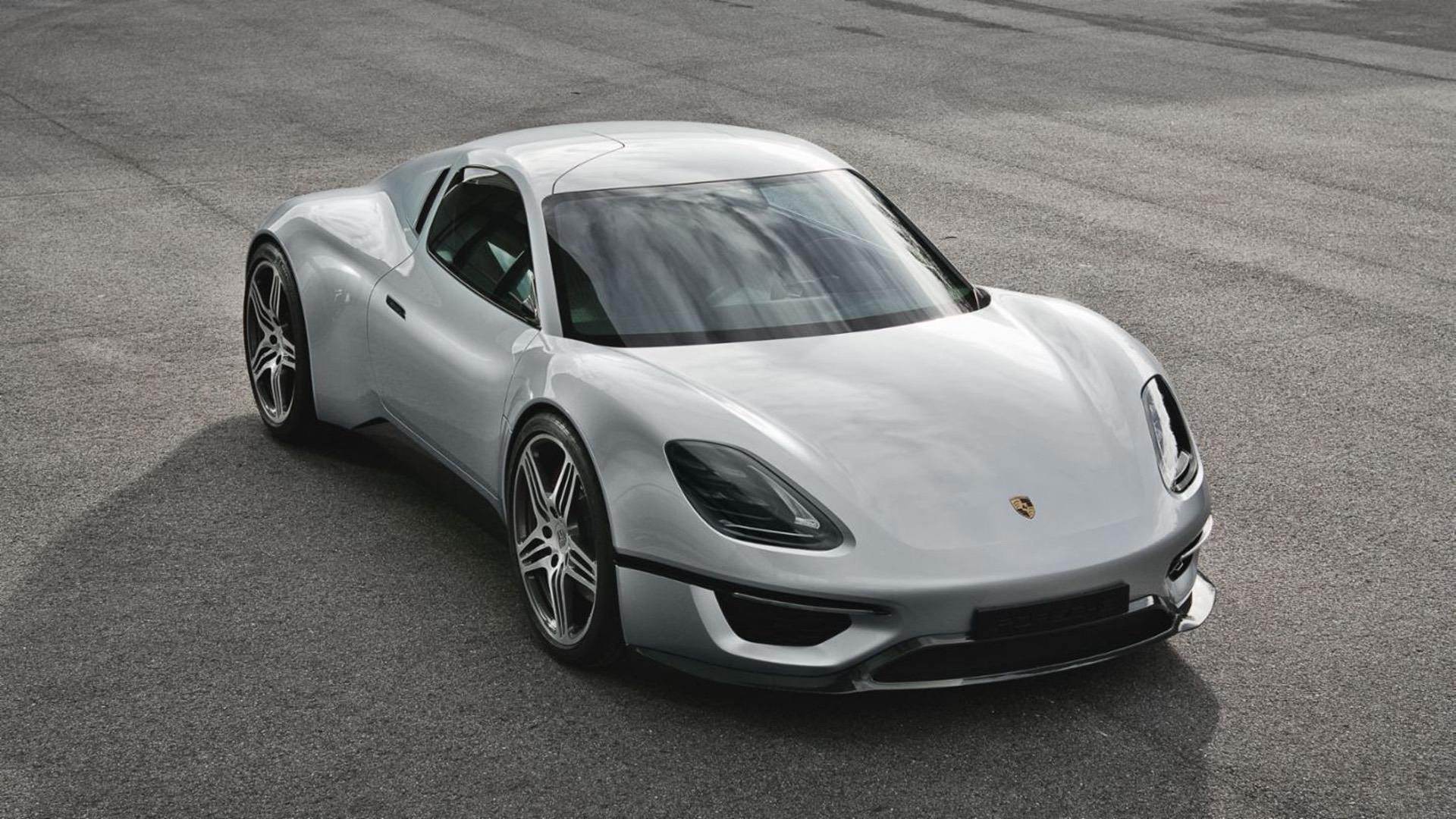 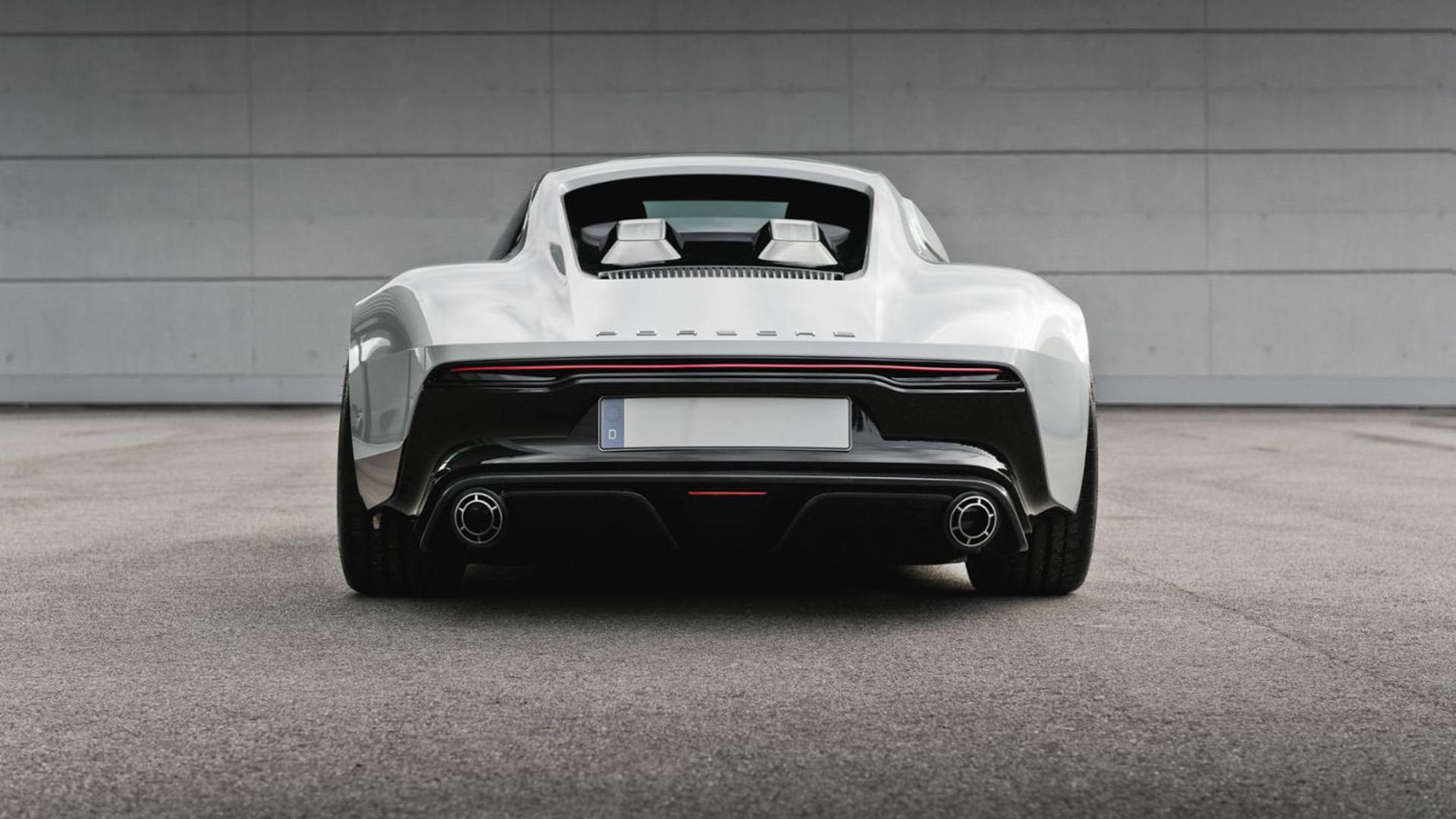 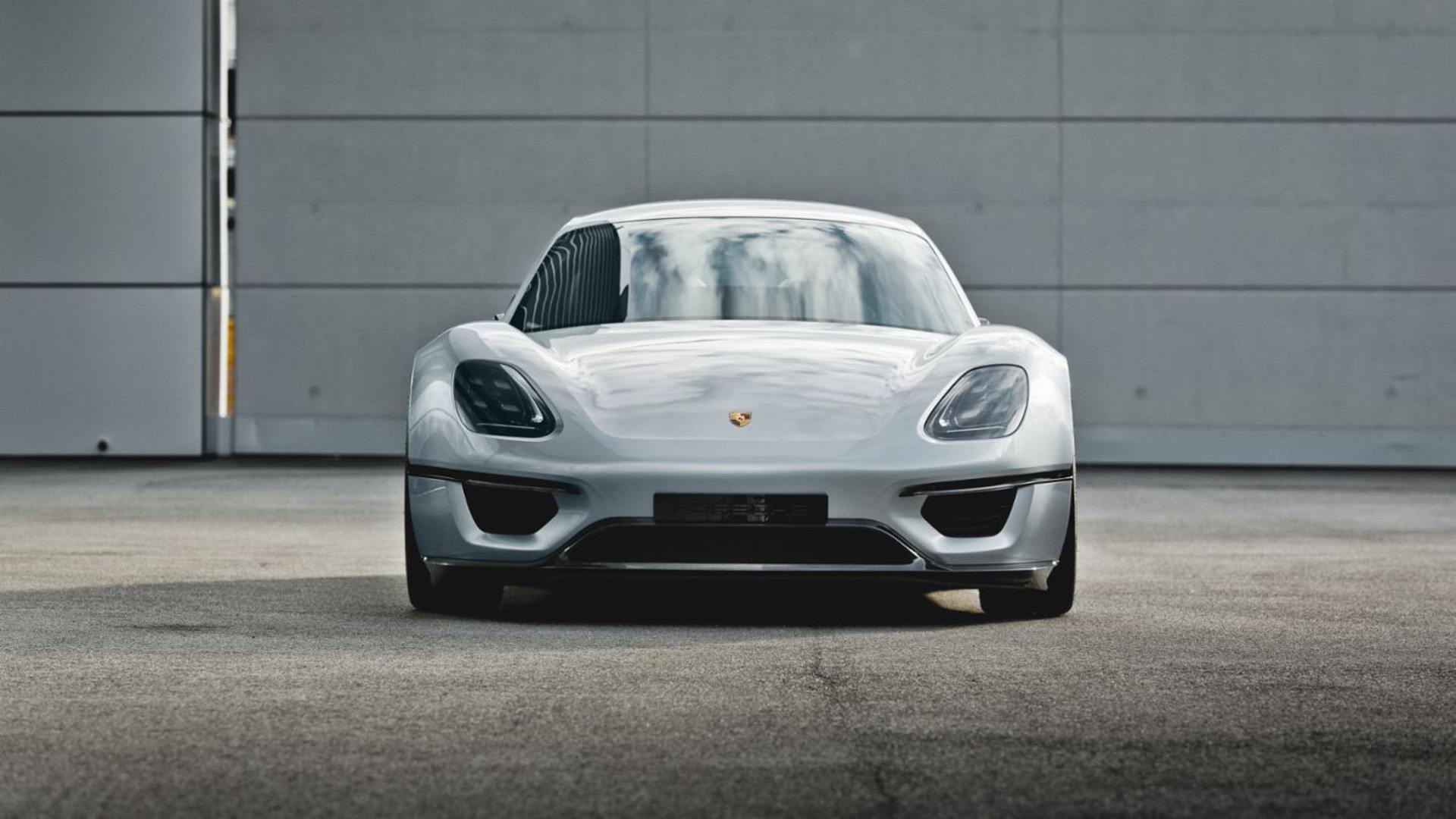 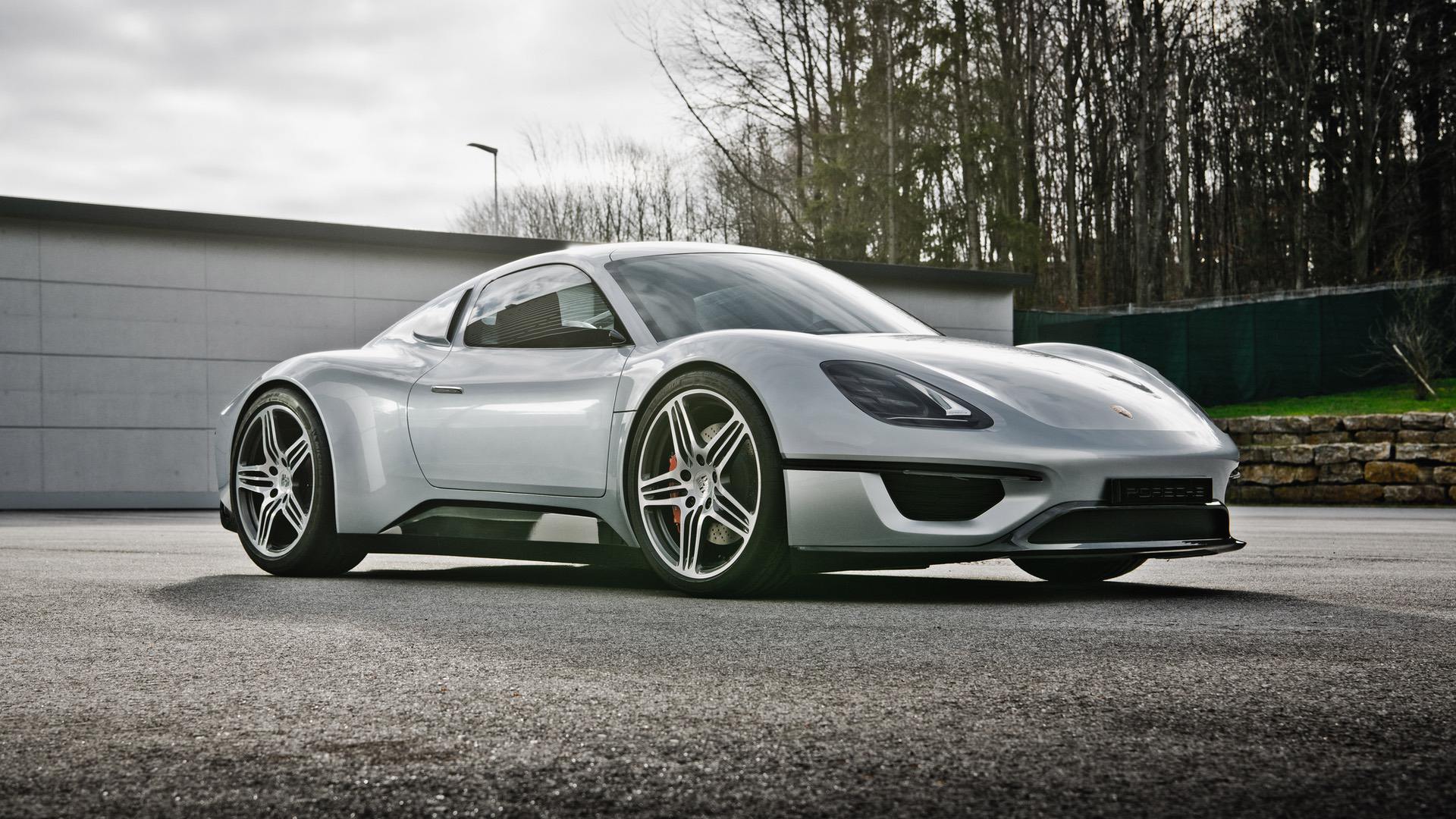 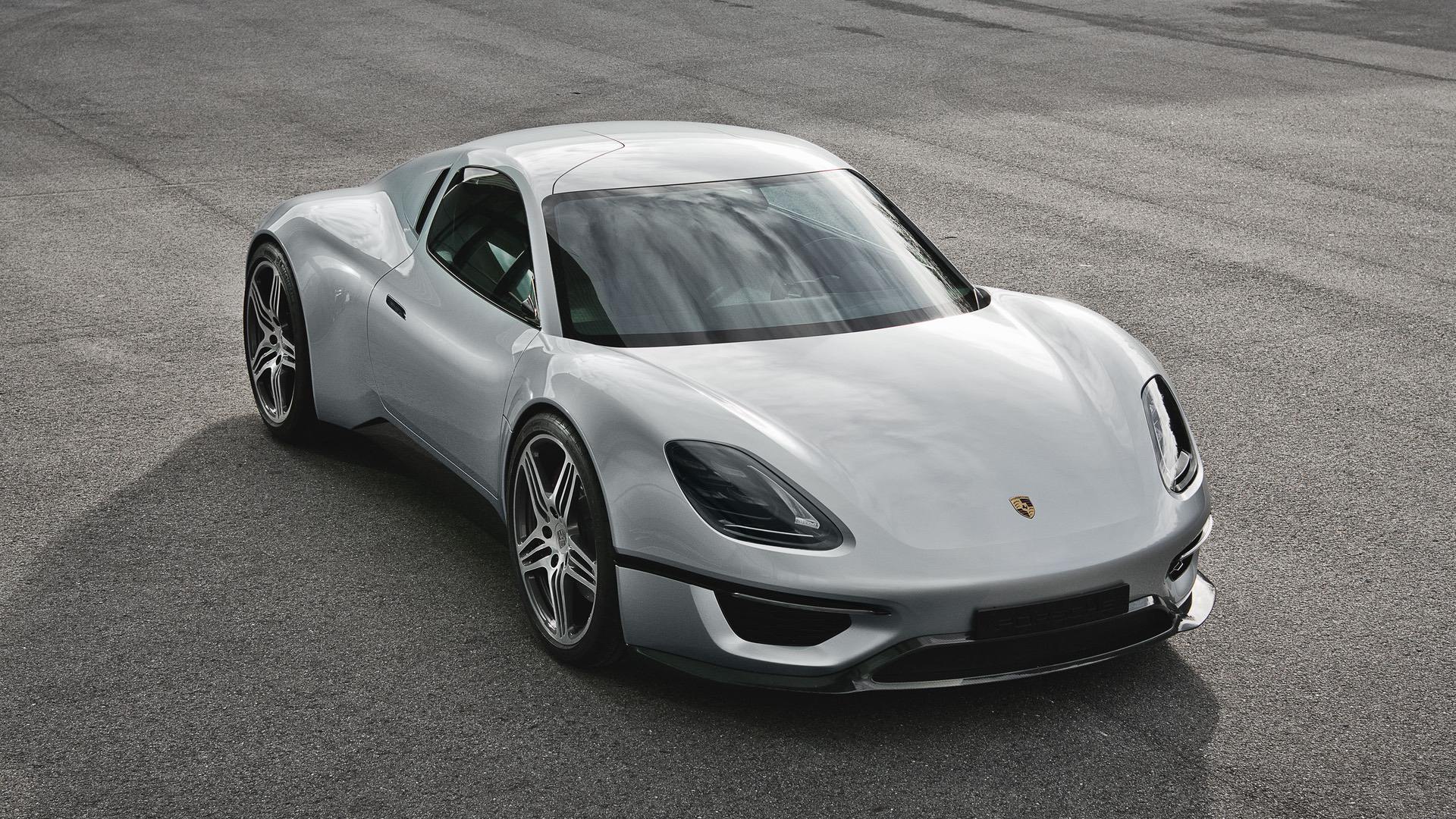 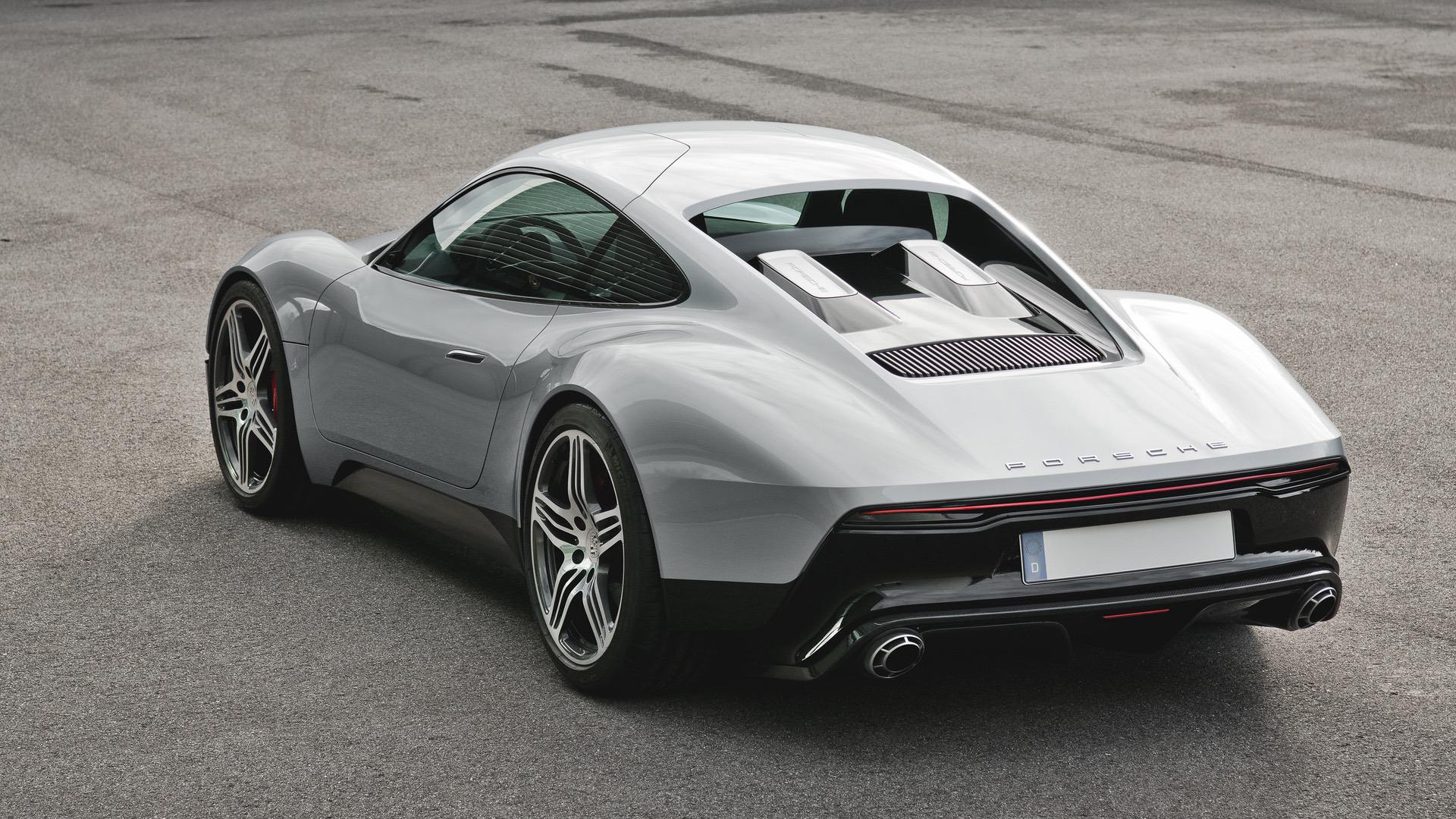 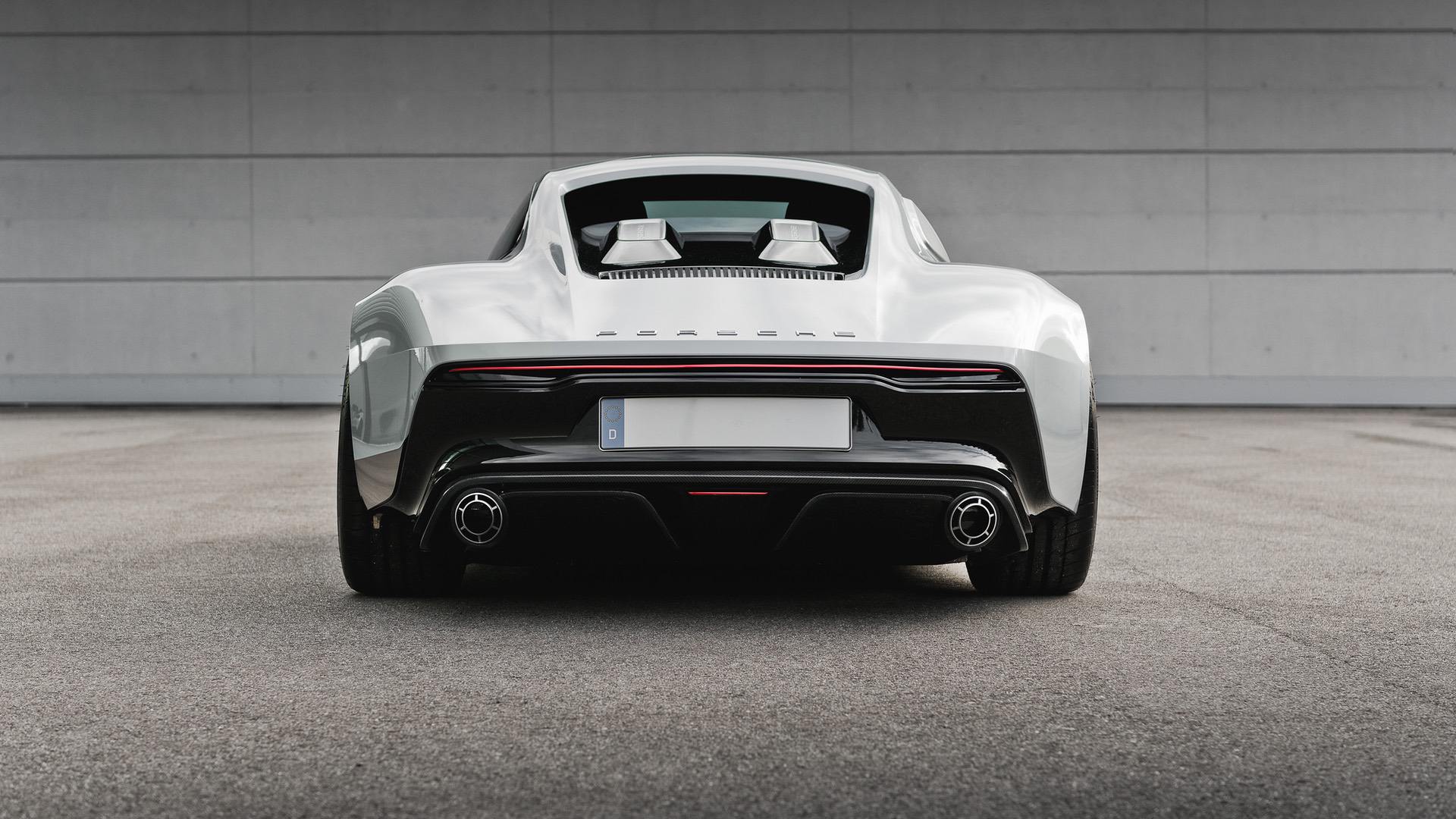 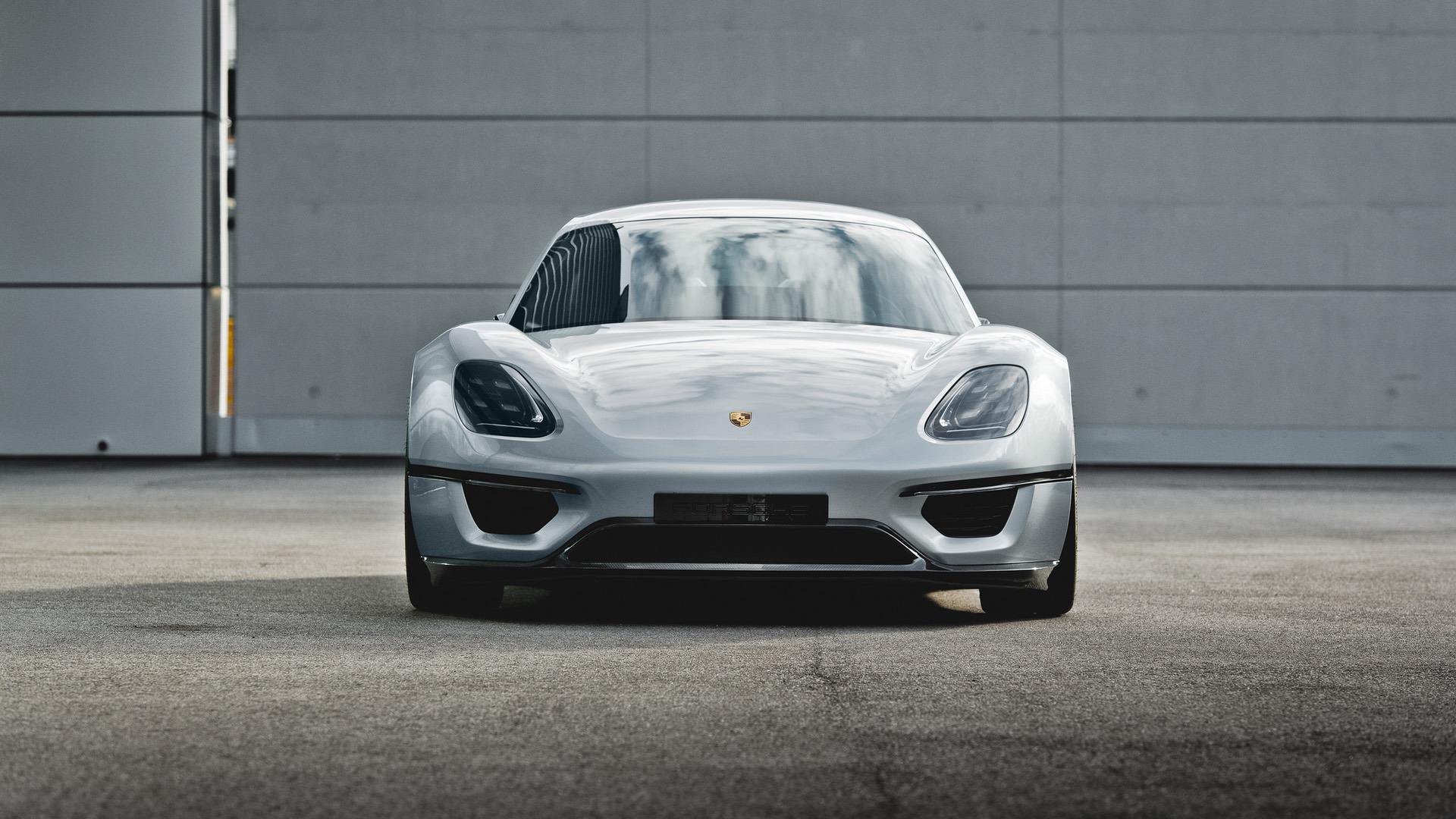