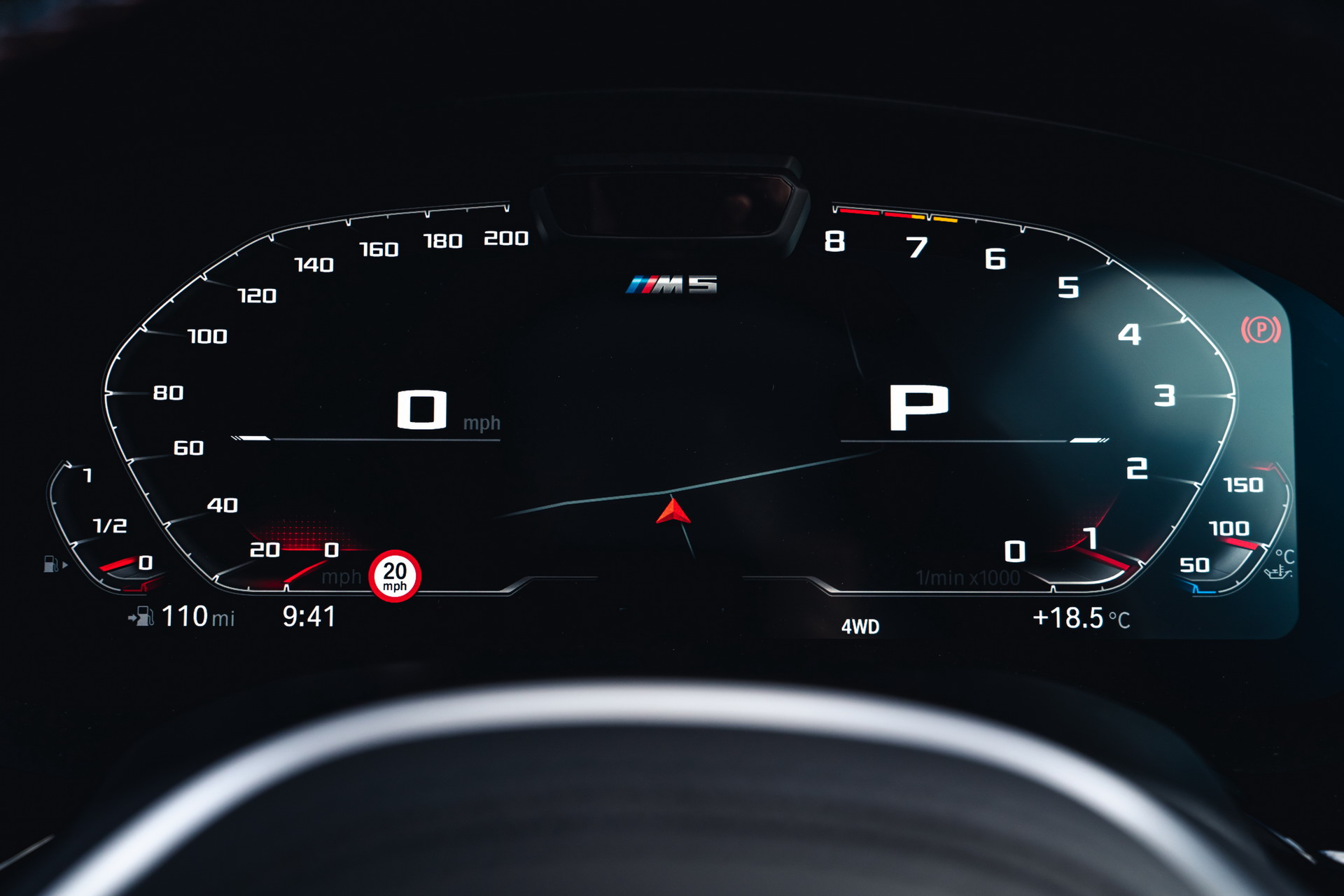 It looks like we’re entering the ‘subscription madness’ era right now. After seeing the number of subscription-based apps increase at a rapid pace on our phones and other devices, other companies are looking to implement such solutions, including BMW. After all, the Germans have declared themselves a ‘technology company’ not a ‘carmaker’ not so long ago, so I guess this was in the making.

Not long ago we were telling you that the Bavarians are looking into offering in-car purchases for various features and it looks like speed-trap alerts are next on the list. According to Automotive News, certain models in certain countries will get speed-trap alerts on-board if the customer is willing to pay a subscription for this service. The speed-trap alerts are a bit different than the ones you get on Waze or Gmaps though. 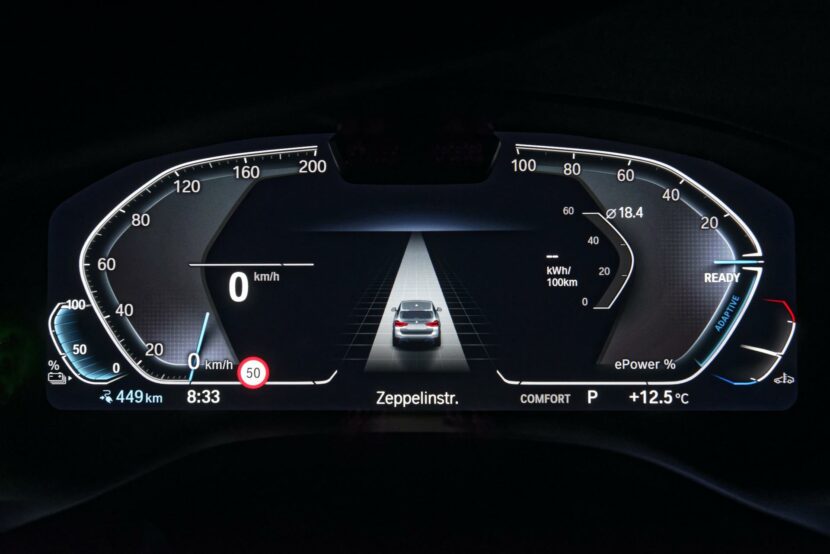 Whereas on Waze, for example, their location is marked by other users, the on-board BMW feature will rely on data gathered by the radar the car has on board and laser detectors along with access to the nationwide network of public fixed and mobile traffic camera locations, where it’s available. That’s the main reason why this option is not offered everywhere, but only in select markets. The service will be made possible by Here Technologies, a company BMW bought a while back alongside Audi and Mercedes-Benz.

For starters, the new feature will be made available on some 2021 models but there’s no definitive list to talk about right now. It’s obvious that’s only going to be available on cars with the iDrive 7 operating system and the Live Professional Cockpit option. For starters, new models will get the feature for three months for free, the fee afterwards being $25 for 15 months.

For now, it doesn’t seem like a huge price to pay, to avoid speeding tickets but the bigger question is how much you end up spending on the long run for such subscription-based features. Only time will tell whether this is a viable business model or not when it comes to cars.