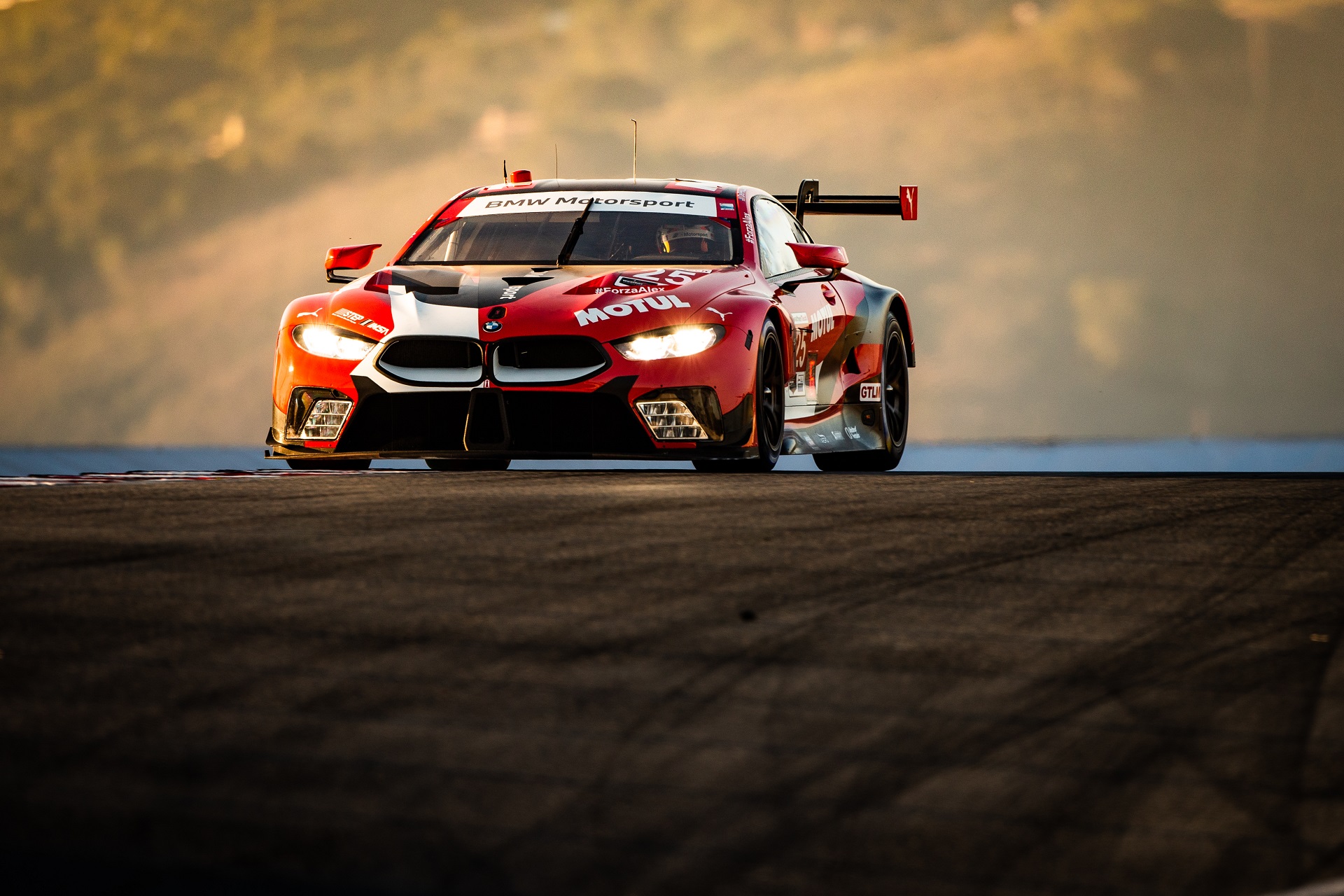 BMW Team RLL headed into this weekend’s IMSA WeatherTech SportsCar Championship with extremely high-hopes, looking for the seventh consecutive podium finish of this season. The guys had a tremendously fun ride so far but, as the old saying goes: all good things must come to an end. That’s what happened at the two-hour-and-forty-minute Hyundai Monterey Sports Car Championship race at WeatherTech Raceway Laguna Seca, in Monterey, Califorornia, as the best-placed BMW M8 GTE car came in fifth.

The No. 24 car, driven by John Edwards and Jesse Krohn finished fifth with teammates Connor de Phillippi and Bruno Spengler sixth in the No. 25 MOTUL BMW M8 GTE. BMW Team RLL split tire strategies between the cars to try and gain any advantage possible. The No. 24 M8 stopped three times and the No. 25 M8 made one less stop, but an overall lack of pace did not allow for a better result. 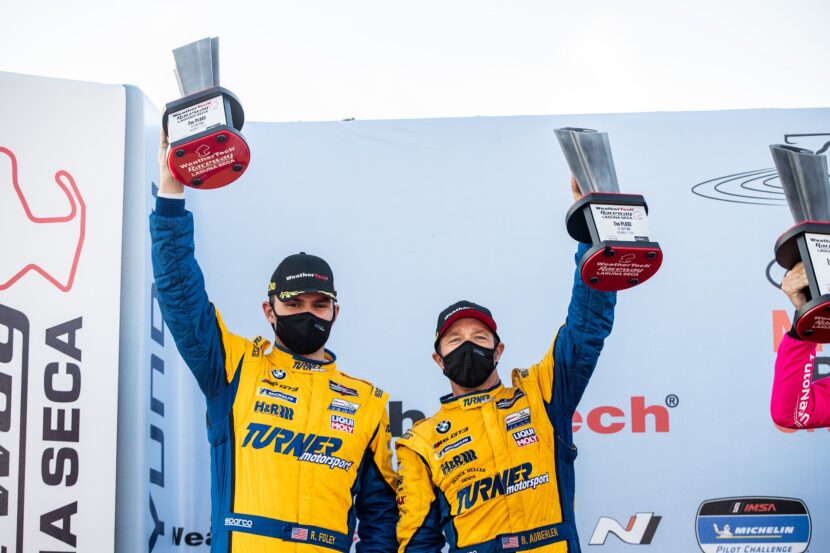 “Unfortunately, we did not have the pace today. It was a good effort by the team to get the balance right for our car and try different strategies, but ultimately, we lacked grip. Jesse and I will look forward to closing out the Michelin Endurance Cup title at Sebring in a few weeks,” said John Edwards after the race. Bill Auberlen and Robby Foley, co-drivers of the No. 96 Turner Motorsport BMW M6 GT3, finished second today after running in the runner-up position for the majority of the race. Foley started the race from his second qualifying spot and Auberlen finished the race 10.119 seconds behind the winning Acura NSX GT3.

Historically, Laguna Seca has been a strong circuit for BMW from its very first season of IMSA competition in 1975 with a victory by Hans Stuck in a BMW 3.0 CSL to recent BMW Team RLL wins in 2015, 2017 and 2018. Last season, Edwards and Krohn shared a runner-up finish after starting from the pole position in the No. 24 BMW M8 GTE. The final race of the 2020 IMSA WeatherTech SportsCar Championship will be the 12 Hours of Sebring, rescheduled from its traditional March date to November 14th.