France to Tax SUVs and Other Heavy Vehicles

Home » Interesting » France to Tax SUVs and Other Heavy Vehicles 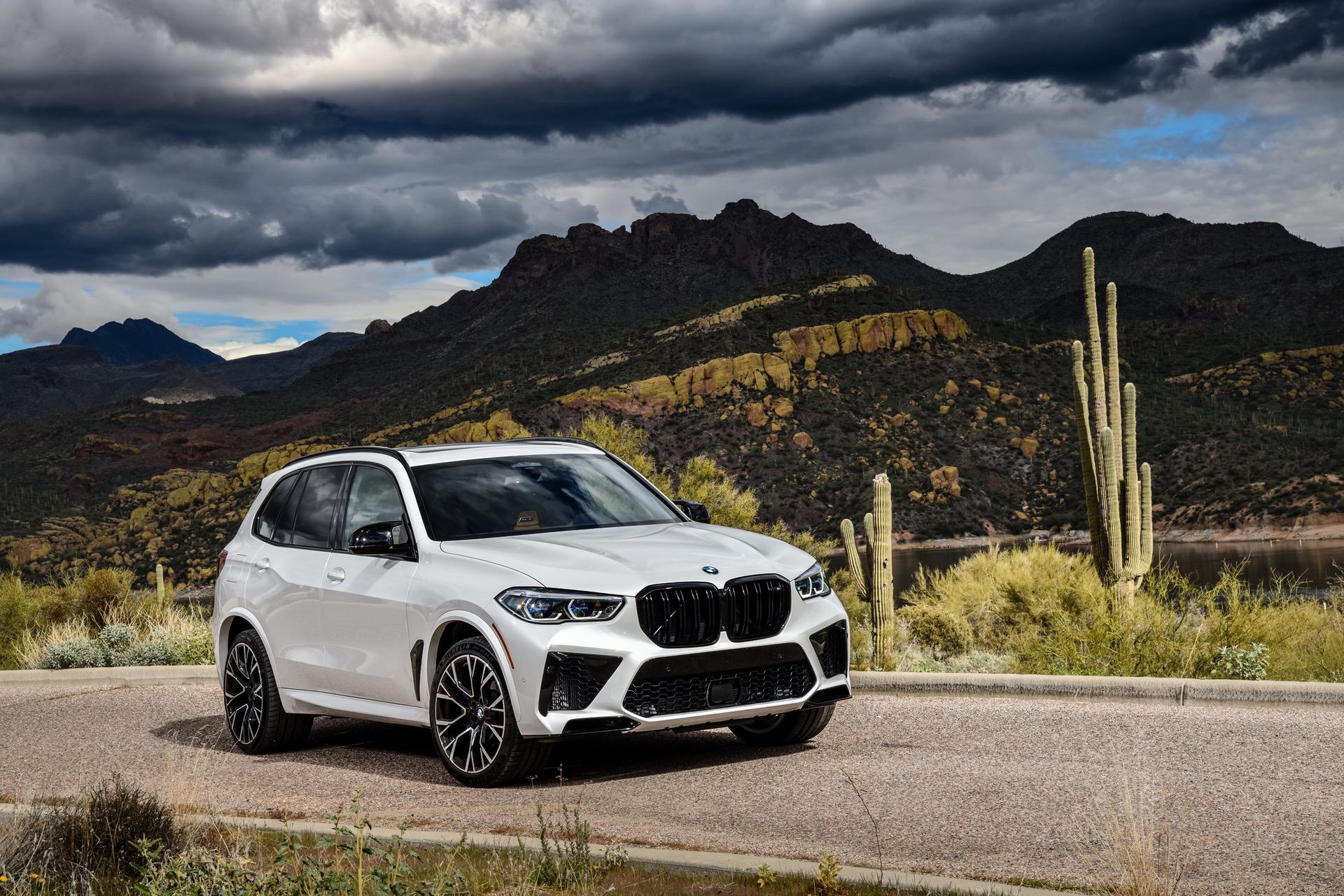 Weight has long been an issue in the automotive industry. With safety and technology features becoming more and more necessary, cars are heavier than ever before. Exacerbating the industry’s weight problem is the rising popularity in SUVs. Being that SUVs do almost nothing except make the world worse, with their excessive consumption of fuel and, therefor excessive CO2 emissions, France has decided to implement a tax on big, heavy SUVs.

It’s actually more clever than it might sound, as it’s a tax penalty on weight, not the type of vehicle. So if automakers can develop SUVs that check-in at under a certain weight, they’re free of that tax. Being that weight is the main issue with SUVs, this will help to solve the problem.

The weight threshold for France’s new tax is 1,800 kg (3,968 lbs). So any vehicle, of any body type, that checks in at over 1,800 kilos will get a €10/per kilogram tax added to the retail price of the vehicle. That means the first-time buyer of the vehicle will have to pay the fee. This will dissuade customers from buying heavier cars and SUVs and incentivize the purchase of lighter, and therefor more efficient, vehicles.

What’s shocking is just how heavy vehicles have gotten. This new tax is seen as a de facto SUV tax, as SUVs are the heaviest sorts of vehicles. However, SUVs are far from the only vehicles that check in over that 1,800 kg threshold. In fact, the BMW 5 Series, 7 Series, 8 Series and even the upcoming BMW M3 and M4 Competition models all cross that weight threshold. That’s in addition to almost all of BMW’s SUVs, outside the lightest X3s/X4s, X2 and X1.

Considering the tax is on a per/kilo basis, it only gets higher as the vehicle gets heavier. So ultra-premium luxury cars and SUVs will be taxed far more than other cars and SUVs, which will make them less popular among customers. 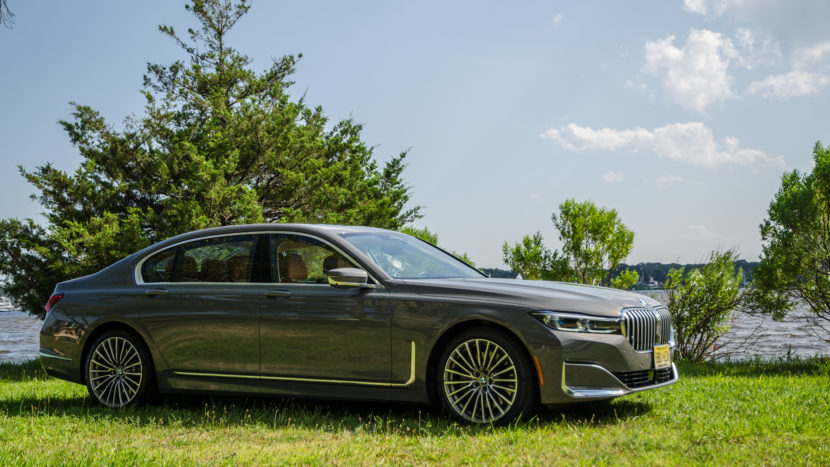 If other countries follow suit, this will force automakers to start getting creative with weight saving measures, while encouraging customers to go with lighter vehicles. To be honest, the country that needs this tax the most is the United States. Nowhere in the world do people buy vehicles so much larger than they actually need than here in the US. Drive in the US, anywhere in the US, in any direction for more than thirty seconds and you’ll probably need two hands to count how many seven-passenger Chevy Suburbans you see on the road with just one or two people in them.

Of course, certain people need large vehicles, due to having large families or specific work requirements. So work vehicles, such as certain trucks or vans, should be excluded from such tax. However, there are ways to get large vehicles without tipping the scales, such as getting minivans or simply buying smaller SUVs. For example, the Volkswagen Tiguan and Land Rover Discovery Sport both have seven-seat capacities, while also not weighing too much over that 1,800 kg threshold. 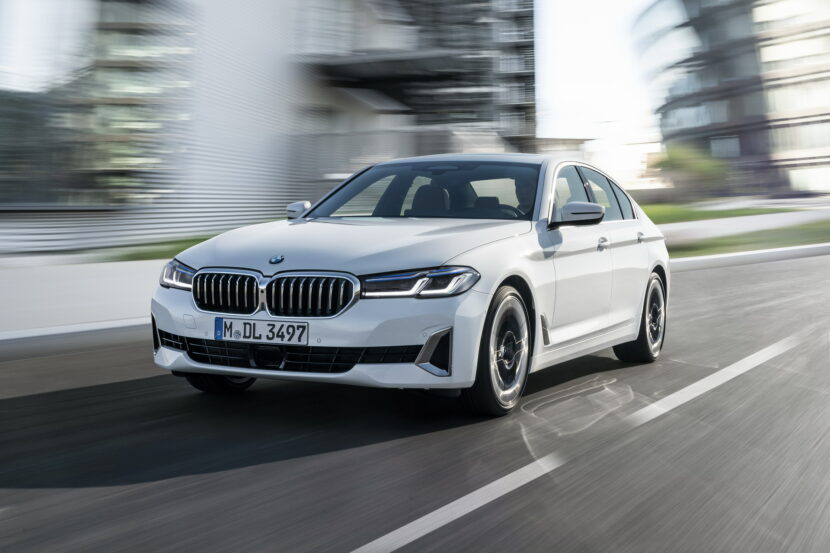 Hopefully, there are also exemptions for electric vehicles, as they’re almost all over that 1,800 weight limit but are necessary for the future of the automobile. So you don’t want to discourage customers from buying EVs. In fact, if EV SUVs are exempt, it might cause some customers to choose electrification, just to get into an SUV without the added tax. Thus creating a new EV buyer and helping push electrification forward.

This tax might force European automakers to start dropping the weight of their vehicles, which will only make the industry better. The lighter cars become, the better they will be across the board. They’ll be more efficient, produce fewer emissions and, most importantly, be better to drive. While we don’t love the idea of constantly adding new taxes to anything, if this new tax will make cars lighter in the future, we’re on board.