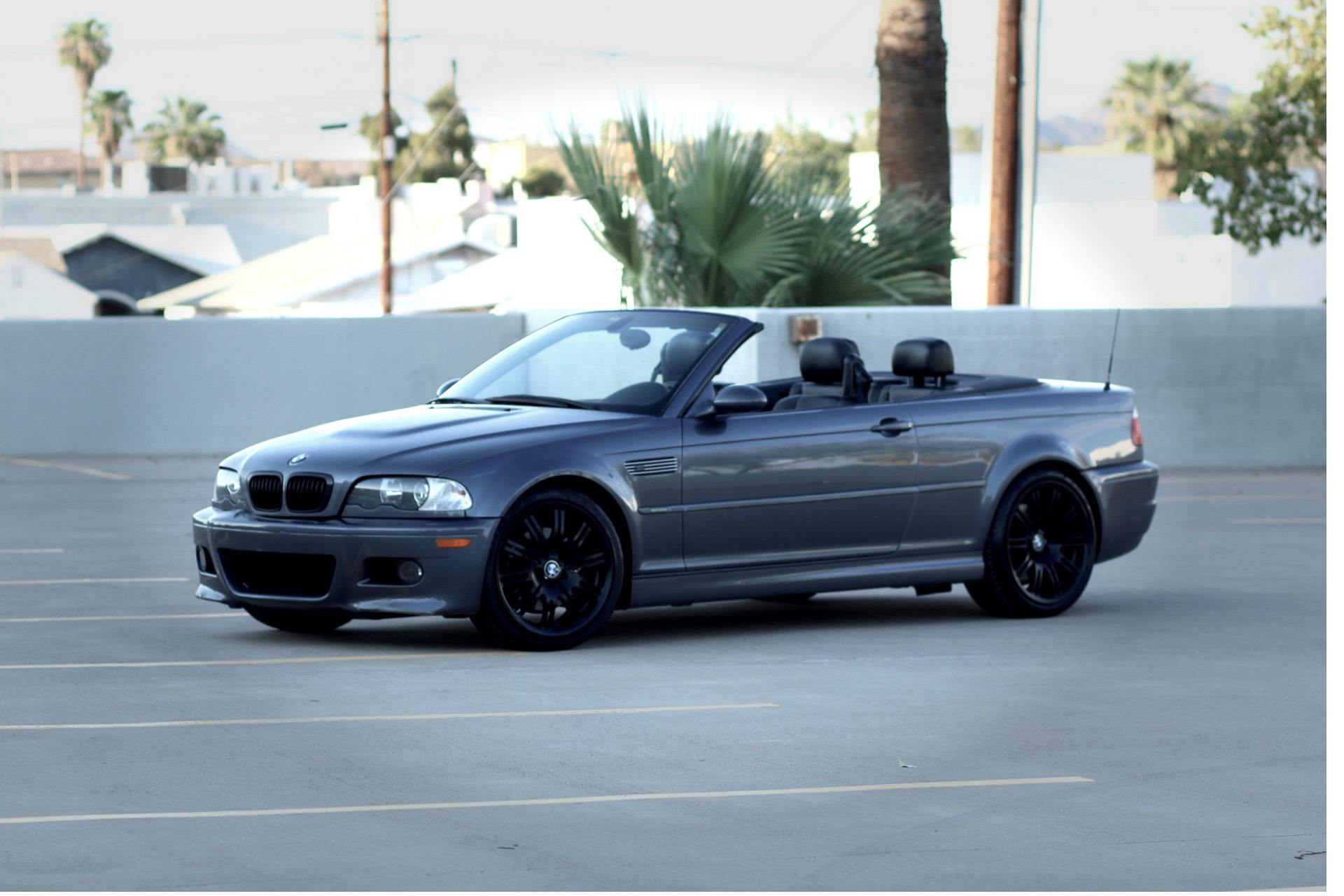 One of the most popular sports cars among car enthusiasts and journalists is the Mazda MX-5. Not only is it a riot to drive but it’s also affordable and bulletproof reliable. When it comes to smiles-per-dollar (Yes, I heard it, too. Don’t worry I hate myself as much as you do), the MX-5 is nearly impossible to beat. You’d have to go with an older, much more powerful sports car second-hand to match the MX-5’s fun/value proposition. In this video from Throttle House, we see what a modified E46 BMW M3 Convertible can do up against the brand-new MX-5.

TH’s Thomas owns the E46 M3 Convertible and he bought it with high mileage and has then modified it quite a bit. Unfortunately, it’s not in the best of shape and actually has quite a few issues. While James’ own Mazda MX-5 is perfect, as it’s a brand-new Mazda MX-5. Both cars are naturally-aspirated, both are manual and both are rear-wheel drive. So which one is better? 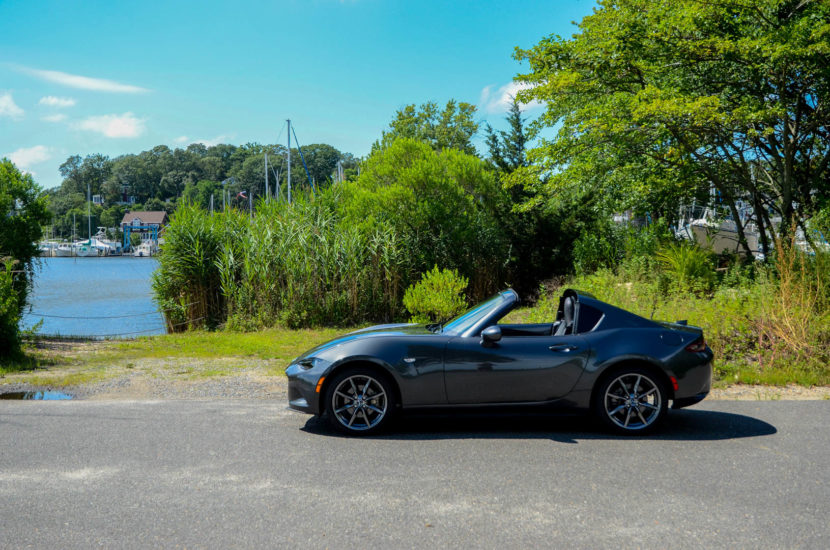 The E46 BMW M3 Convertible, despite having many issues, is still faster in every test, simply because it has far more power. When new, the E46 M3 made 333 horsepower from a 3.2 liter naturally-aspirated inline-six. While the new MX-5 uses a 2.0 liter naturally-aspirated four-cylinder that makes 155 horsepower. However, the E46 M3 Convertible is far, far heavier than the MX-5 and Thomas’ is even heavier, thanks to its roll-cage. So while the M3 is faster, it’s not so much faster that it’s worth the headache of everything constantly going wrong.

This video is a great example of both why you should buy old performance cars and why you shouldn’t. Buying a used German sports car is great fun but can also lead to great headaches. Finally getting it running right and properly driving it is incredibly rewarding but half the time it’s pure aggravation. While not as much fun as a purebred E46 M3, the Mazda MX-5 is worry-free, inexpensive and still a blast to drive.