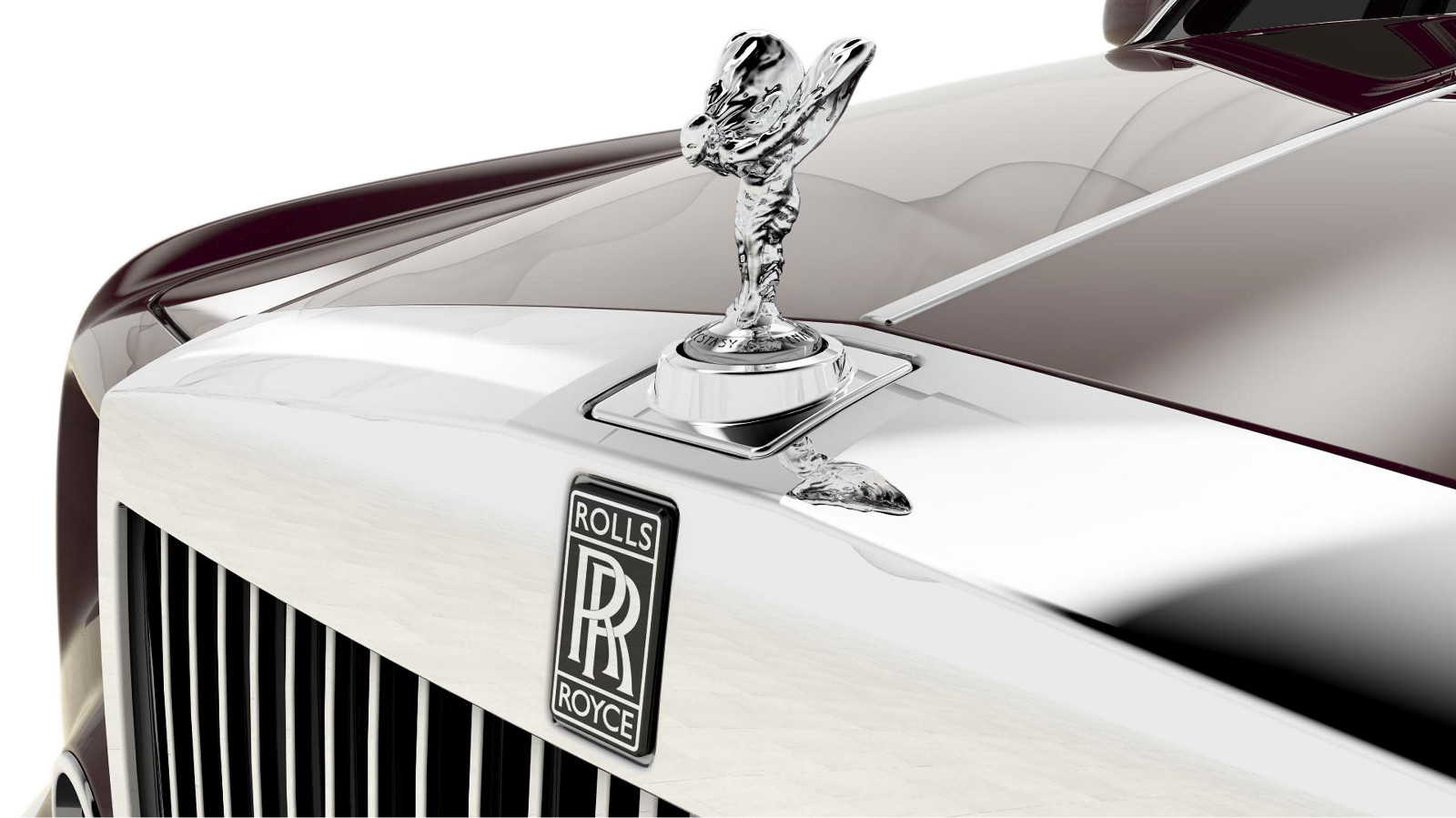 One of the coolest features of recent Rolls-Royce models will soon vanish from all cars, unfortunately. According to a new report, Rolls-Royce has been banned from offering its customers the possibility of buying an illuminated Spirit of Ecstasy figurine on their cars. The ruling comes from the EU that decided this feature represents an infringement on current regulations about light pollution.

That’s right, you read that well: according to the EU, illuminated statuettes represent light pollution. This is simply outrageous from a number of points of view but Rolls-Royce has no choice but abide to the rules. The company confirmed for The Daily Mail that the option has been removed from its generous list of add-on for its cars since 2019 and that it is actually recalling some cars to have the feature taken down and return the money paid for it. 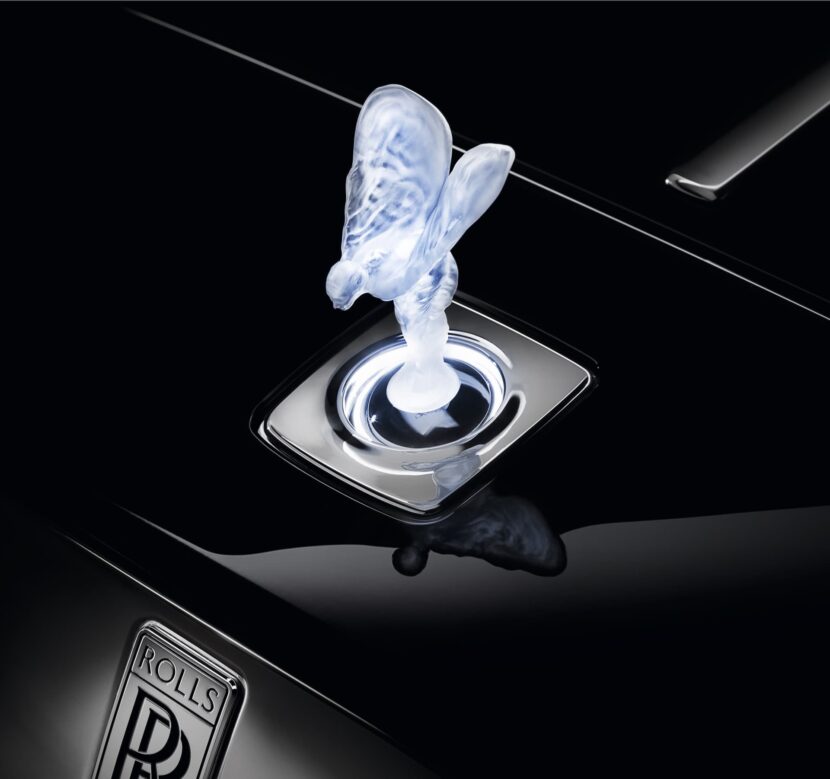 “Sadly, we are telling our customers that we will by law have to disconnect their Spirit of Ecstasy,” a spokesman said about the matter. “We are in the process of putting a package together. We shall write to make an offer of a full refund, a replacement silver-plated Spirit of Ecstasy, or another option from our list. We felt it our moral obligation. We sold this option in very good faith. We are forced to retract it now through no fault of our own.”

What’s even more interesting though is that the illuminated grille of the new Ghost or the one used on the BMW X6 models is not considered equally bad and is still available. And anyone who ever saw one of these on the street knows that there’s considerably more light coming from those huge grilles rather than from the Spirit of Ecstasy. I won’t even mention the fact that, considering Rolls-Royce only sells a few thousand cars every year and only some have this feature…. how much light pollution are we even talking about here? Luckily, this only applies to EU-delivered models.