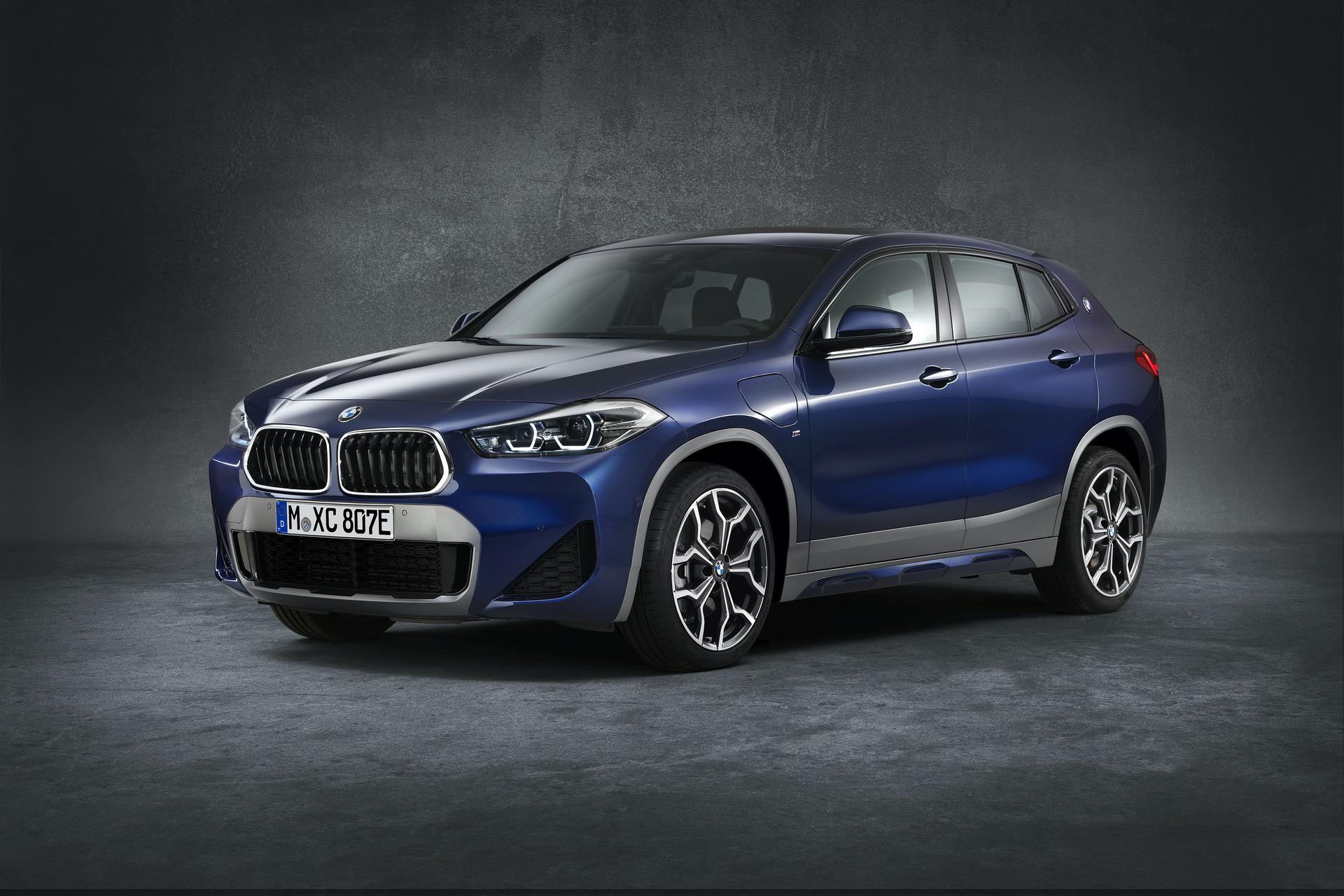 The first-ever X2 has been around since late 2017 and now it’s due to receive a mild refreshment ahead of the 2021 model year. The F39 generation marks the very first generation of the compact Sports Activity Coupe model that builds on the success of the bigger X4 and X6 siblings. The X2 still looks good, but BMW feels there’s time to renew it a bit with a Life Cycle Impulse procedure. Just a few days ago, an X2 LCI was spotted by spy photographers featuring the available Phytonic Blue metallic paintwork (see here).

We don’t expect major changes, yet some mild visual updates are programmed for the F39 facelift model generation. As in the case of brother X1 (F48 LCI), the revised X2 will feature crisper headlights, with a recognizable headlight signature. As well, we expect a modified front bumper with new air intakes. 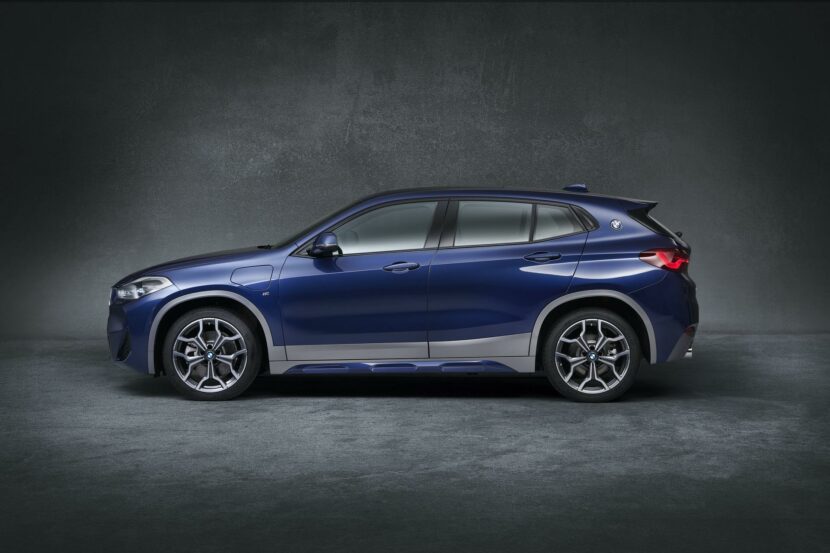 Furthermore, the new X2 might also get a slightly revamped radiator grille, which is said to become a tad bigger and more tridimensional, while retaining the hallmark inverted kidneys.

The recently spied test prototype wore minimal camouflage and was also equipped with the M Aerodynamic alloys seen on the recently introduced on the X2 M Mesh Edition. This is an indication that, amid the launch of the LCI, the aero wheels will become widely available for the M Sport trim level as well.

The facelift X2 will also retain its rakish roofline, which is the distinctive design motif of the car. At the rear end, you can expect some mild revision to the tail lamps, with different and more attractive LED inner graphics like in the case of the F48 X1.

Don’t expect many changes in the interior, apart from some minor revisions with respect to assembly and material quality. The basic architecture of the pre-LCI generation is set to be retained on the LCI model as well. The X2 facelift will still be based on the iDrive 6.0 digital platform, so the Live Cockpit of the OS 7.0 is still a far-away dream for the F39. 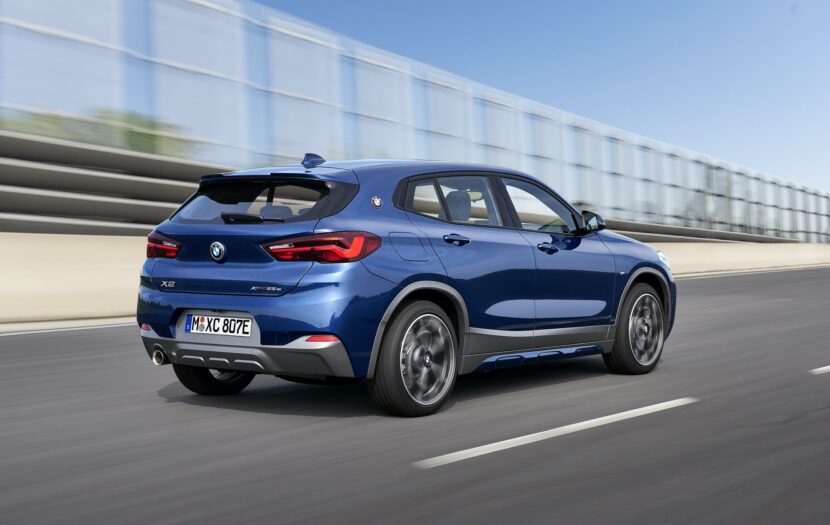 Basically, the engine lineup will be retained from the pre-facelift model series. We can assume slight efficiency enhancements will take place, such as possible 48-volt mild hybrid technology for some diesel and petrol units. The eco-friendly xDrive25e plug-in hybrid version and the high-end M35i model will continue to be part of the portfolio.

The X2 still has the looks, but we are eager to see what visual and technical improvements are planned for the LCI generation.