BMW 8 Series could be getting New Competition from Porsche

Home » BMW 8 Series could be getting New Competition from Porsche 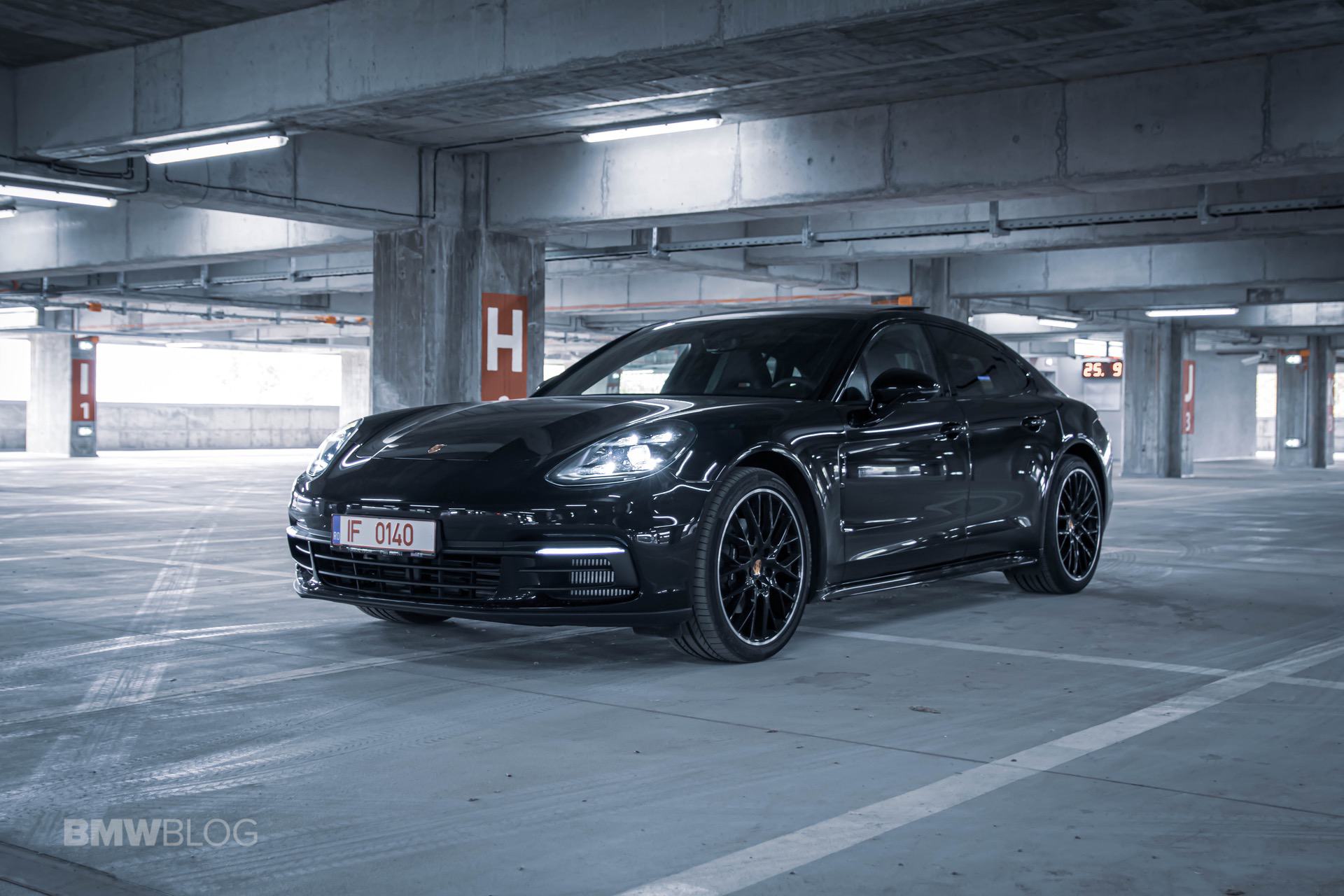 Man, the BMW 8 Series can’t catch a break. While objectively a good car, the 8er just isn’t quite good enough to compete in the segment it currently competes in. Depending on the 8 Series (from the 840i up to the M8 Competition), cars like the Porsche 911, Aston Martin DB11, Mercedes-AMG GT, Audi R8 and even the new Corvette offer better performance or comfort for the money. To add insult to injury, the 8 Series might be getting even more new competition from Porsche.

According to this report from Motoring, Porsche has been looking into developing a new two-door variant of the Panamera. While nothing has been decided just yet, it might make sense for Porsche to develop a two-door, front-engine GT car, almost all of its competitors have such a car. 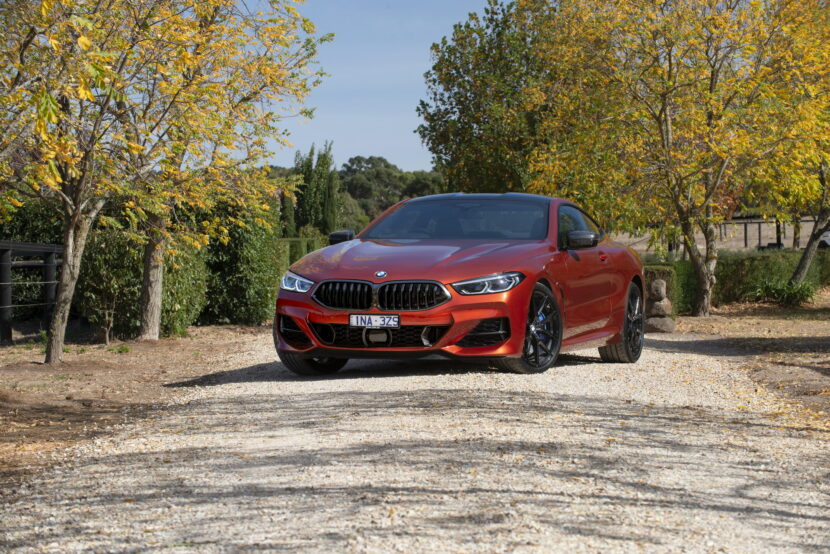 “We have not finally decided yet. So we are just discussing this topic for several years as you can imagine since other competitors also have two-door cars.” said Friemuth. “Be we’re not finally yet ready to decide whether to do this or not. We have quite a nice two-door car in our program called the 911.”

If such a car does happen, it won’t be until the next-generation Panamera debuts, as this current model is on its last legs and the new front-engine coupe would be based on the Panamera. However, it wouldn’t be called a Panamera if it were to exist, as it would get a new nameplate.

Such a two-door, front-engine, 2+2 GT car from Porsche would be its first since the 928, which could actually be revived with this new model. Considering the fact that the original Porsche 928 was a brilliant car (’80s electronics issues aside), this is exciting news but it doesn’t bode well for BMW. 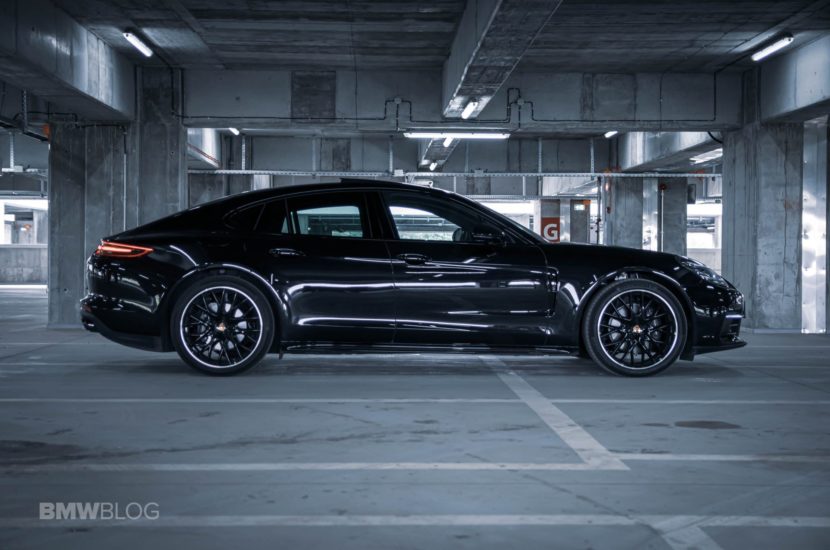 If Porsche does spiritually revive the 928, every competing automaker is going to have to scramble to take it on, especially if it’s based on the Panamera. Each generation of the Panamera has been outstanding to drive and always the class-leader in driving dynamics. So if Porsche makes a two-door, 2+2 version, the 8 Series is going to struggle even more than it already does.