The world is a better place when certain cars are good. The BMW M3, Ford Mustang, Honda Civic and Porsche 911; when those cars are good, the world just feels right. Another car that should be in that list is the Mercedes-Benz SL-Class. Hate it if you want but the SL-Class has always been the definitive GT car and a car that has always been a huge part of the brand’s success. In recent years, though, the SL has struggled, much like the current BMW 8 Series. So the fact that this upcoming car is supposed to be a return to form is not only refreshing in itself but it also could help its rival from BMW.

Over several decades, there have been some truly wonderful Mercedes-Benz SL-Class roadsters. You obviously have the historic 300 SL and its roadster sibling but there were also the W113 SL (Pagoda) and the R129 SL (one of my personal favorites), which were stunning to look at and lovely to drive. Even the R230-gen SL was a really good car. But this current one, the R231 (seen above), is just not good. 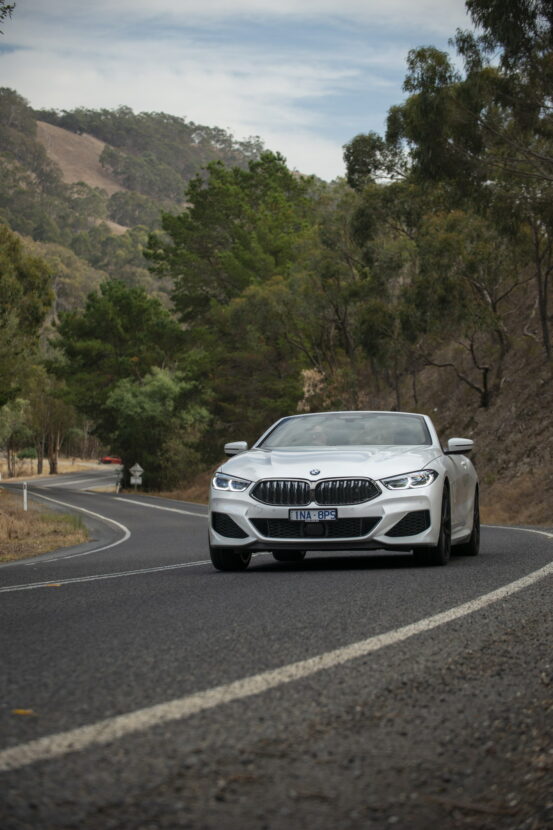 It looks like it was designed by three different people; one for the front, one for the middle and one for the back; on three different continents and had not a single meeting between them about it. It’s not good to drive, either, as it’s too soft, too dull and it lacks what it means to be a proper SL-Class. Sound familiar?

Over the past few months, the BMW 8 Series has been taking a beating from the media (and from customers, who simply aren’t buying it). The reason for that is the 8er’s lack of identity. While it’s a fine car, there seems to be some confusion on BMW’s part about what it’s supposed to be. It’s not good at being a sports car because it’s too soft and lacks any sort of engagement. It’s not good at being a luxury car because it’s too stiff for that and its interior is too blah. It’s okay at being a GT car but it’s not stylish or special enough to warrant buying it over other cars in its price range. So this current 8 Series and SL-Class seem to be cut from a similar cloth.

However, when the new Mercedes-Benz SL-Class comes out, it’s said to be bringing the iconic nameplate back to its roots. While there’s some debate about the actual name “SL”, as it could stand for “Super-Leicht” (Super Light) or “Sport-Leicht”, there’s no debate about what an SL-Class is supposed to be. It’s supposed to be a stylish, comfortable GT car that’s also lovely to drive. It’s not supposed to be a full-on, hard-nosed sports car but it should not only handle a curvy road but also provide some driver enjoyment in the process. 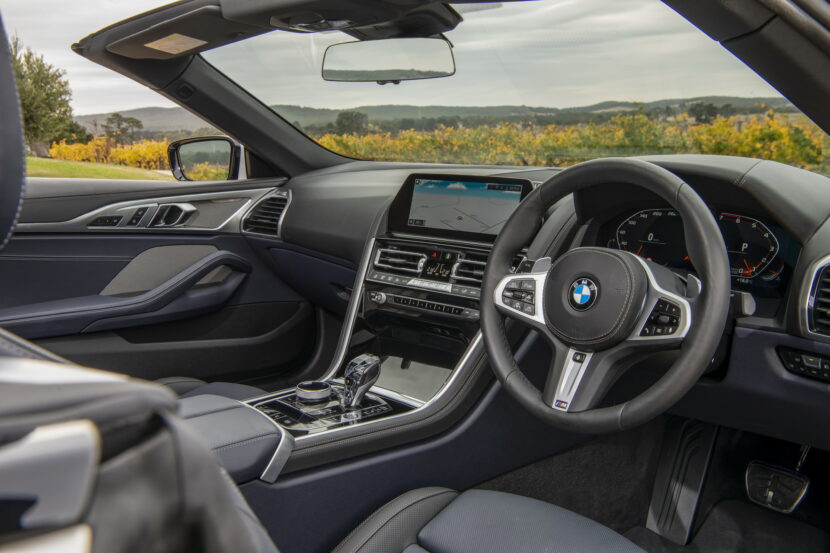 From what we’ve heard, this new SL-Class has gone on a bit of a diet, weighing substantially less than its predecessor, and has been sharpened up so as to not be a floaty mess anymore. If that ends up being the case, and Mercedes-Benz nails this new SL-Class, it could show BMW the way, too.

The 8 Series needs some tweaking; a heavy LCI facelift at the least; so it can reach its potential. Drive an 8 Series and you immediately realize that potential: it has a stiff structure, impressive balance, a supremely capable chassis and dynamite powertrains. However, it seems as if it’s a bit lost. It’s too muted to be fun, too firm to be luxurious and too boring to be stylish.

To be honest, it’s hard to blame BMW. This segment has always been defined by the SL-Class, so without a good one to set the benchmark, it can be a bit tricky to make a great luxury GT car in this space. If the new SL can re-set the benchmark, maybe BMW can tune the 8 Series in to compete and then we’ll have the luxury GT competition we’ve all been wanting.