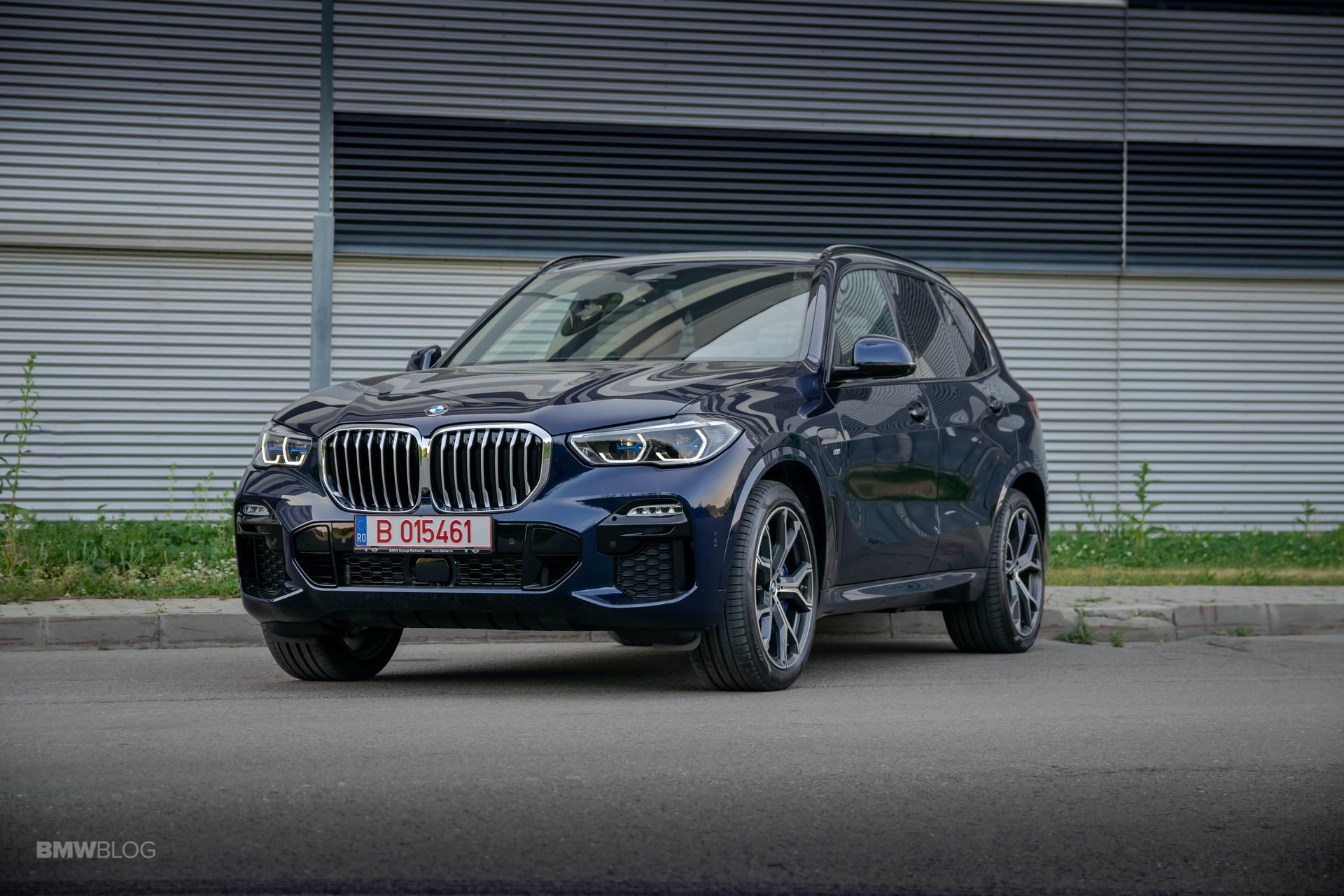 The BMW X5 has always been one of the best luxury SUV in a crowded class of great luxury SUVs. Now, though, it might actually be the very best luxury SUV in its class, which is extremely impressive considering just how good its competition is. According to Motor Trend, though, such is the case.

According to Motor Trend’s latest rankings, the current G05-gen BMW X5 is considered to be the best midsize luxury SUV on the market, edging out the Range Rover Velar and Lexus RX. In this ranking, the MT staff had this to say about the current X5: “The switch to the CLAR platform has done wonders for the X5 in terms of handling and dynamics. It’s the best-driving X5 yet, with minimal body roll. Both powertrain options offer smooth, strong acceleration and the available V-8 sounds every bit as potent as it drives. Transmission calibration is excellent across the model range.” 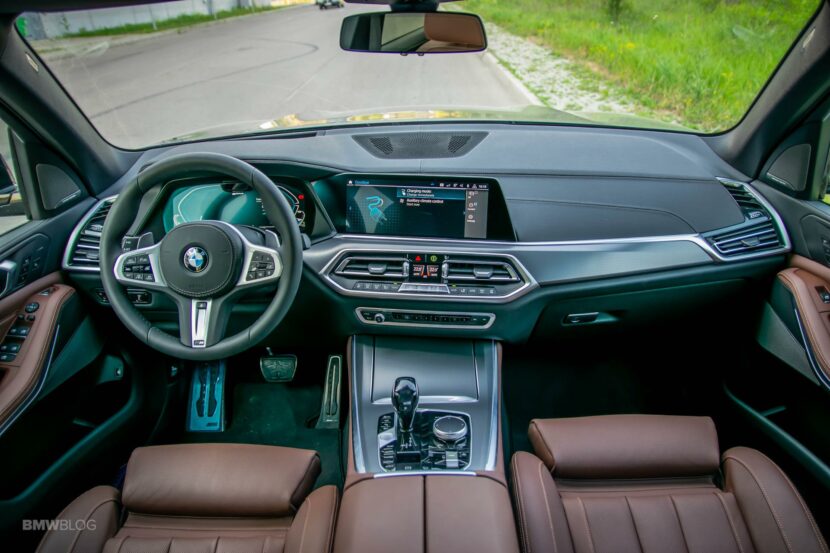 It’s hard to argue with that, after having driven the BMW X5. It’s such an easy car to get along with, thanks to its sophisticated ride, sharp handling for such a big car and an interior that’s sublime. While SUVs are superfluous in nature, it’s hard to not want one after spending quite a bit of time in it. There’s just nothing the X5 does poorly and it just seems to make so much sense.

If you want, you can also opt for a fire-breathing, 600 horsepower version in the BMW X5 M. That car will not only be a luxurious SUV but one that can flat-out embarrass sports cars at stoplights. So it adds yet another element of fun. There’s also an excellent hybrid version, which combines all of the X5’s normal attributes with some all-electric range.

All said and done, it’s hard to find a luxury SUV that combines all of the X5’s attributes into a more cohesive package. Considering just how good its competition is, this is an impressive feat from BMW.