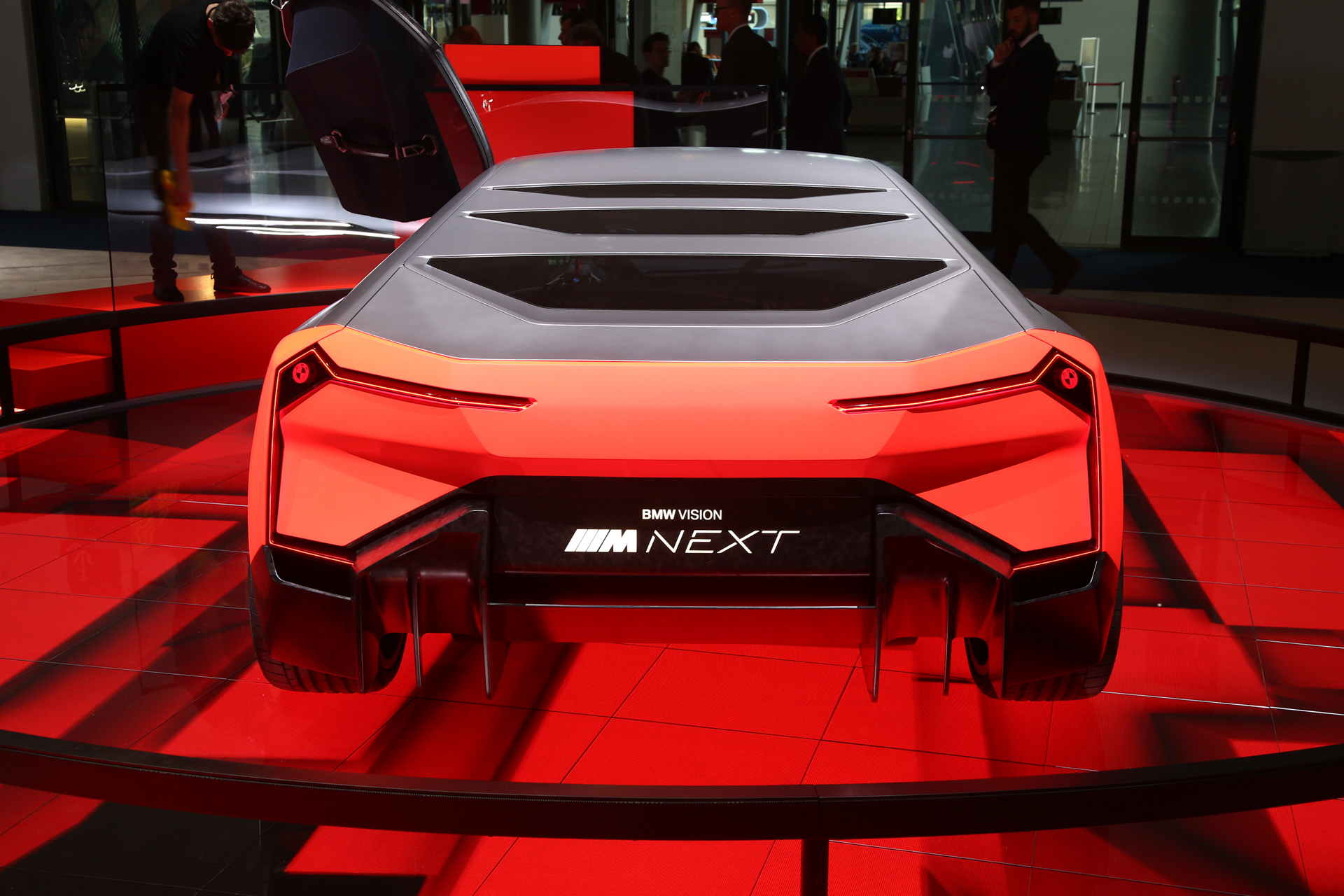 The BMW i8 is now out of production and the iconic plug-in hybrid sports car definitely left an open spot in the line-up. The i8 was and still is revolutionary, no matter how you look at it. It proved you can have your cake and eat it too, using a small 3-cylinder engine and electric power to deliver not just great looks but decent performance as well. Initially, BMW planned a successor for it, one that would bear the M logo on the back as well.

Unfortunately, the current pandemic forced them to rethink their future strategy. According to our sources, the BMW i8 supercar successor that was supposed to become reality in the near future was scrapped. Instead, BMW has decided that the R&D funds would be better invested in the EV models to come.

However, the BMW Design Boss, Adrian von Hooydonk recently rekindled talks about a possible i8 successor. Speaking to Autocar, van Hooydonk didn’t exactly confirm BMW is working on a new i8 but limited himself to saying that, obviously, if that was to happen, the new version would also be a plug-in hybrid. Furthermore, since the technology evolved, it would also be more powerful and by quite a lot, too.

To make things even more enticing, there’s also a mention of the M division in there, as the design boss claims only a PHEV architecture would avoid the heavy toll the batteries of a full EV would bring along, to forge “the best solution to realize the dynamics of an M car”.

All of this definitely shows there has been some thought into a more powerful i8, possibly even with an M badge but the chances of that happening are still slim, at most.